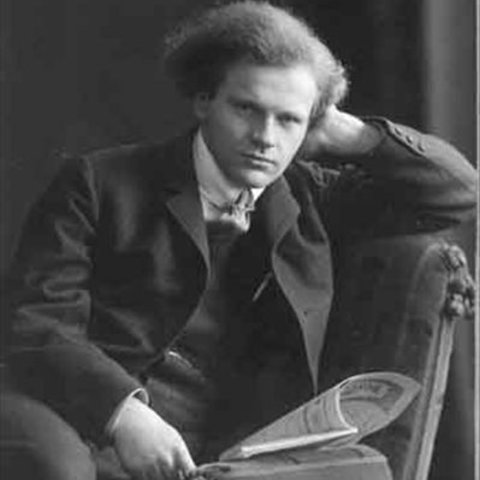 Wilhelm Backhaus was born in Leipzig, Germany, on March 26, 1884. He made a concert debut there at the age of eight, and studied at the Leipzig Conservatory with Reckendorf. In 1899 he left Leipzig to study with Eugène d'Albert in Frankfurt am Main. He made a major debut tour in 1900 and quickly gained a fine reputation as a player and as a teacher. His American debut was on January 5, 1912, in New York, playing the Beethoven Piano Concerto No. 5 with Walter Damrosch and the New York Symphony Orchestra. In 1930 he moved to Lugano and acquired Swiss citizenship. Backhaus established a teaching career there and continued to make concert tours throughout his long life. His last U.S. appearance was in New York in 1962, at age 78; reviews judged that his powers were undiminished. He died on July 5, 1969, in Villach, Austria, where he had gone to make a concert appearance.

Especially during the later phase of his career, he had a remarkably high reputation as a pianist whose devotion to the composer's intentions was total and unselfish. His performances were in the classic line of those that strove to present the music in one broadly viewed arc of concept and logic, embracing not just single movements but entire works. His recorded output ranges from Mozart through the main Classical and Romantic repertoire. It is not surprising that his work was particularly excellent when he encountered those composers who built large-scale, logically constructed classical works, such as Beethoven and Brahms; in reference to his recordings of such works, terms like "magisterial," "exemplary," and "direct" have often been employed by reviewers. Late in his life he came to be regarded as a Beethoven specialist, and he recorded virtually the entire corpus of keyboard works of that master, as well as extensive groups of Brahms and Mozart, and works by Schumann, Grieg, Chopin, and Liszt, including concertos and solo works. He also made some chamber music recordings, notably of Brahms' cello sonatas with Pierre Fournier, and a notable account of the Schubert "Trout" Quintet. 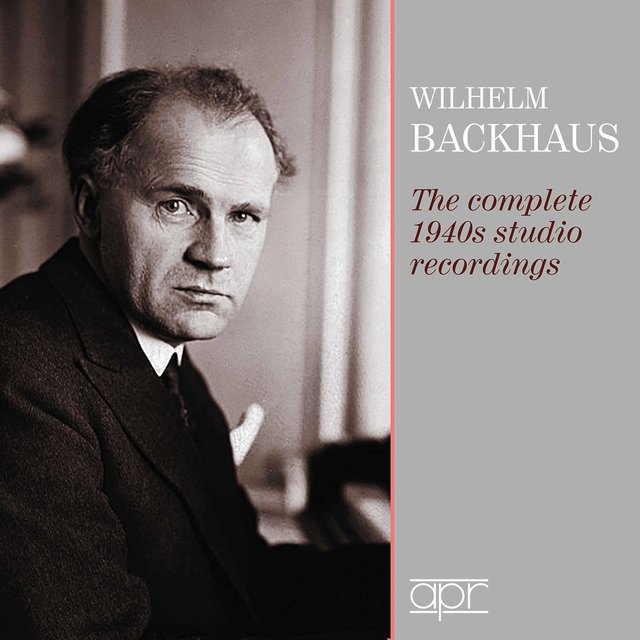 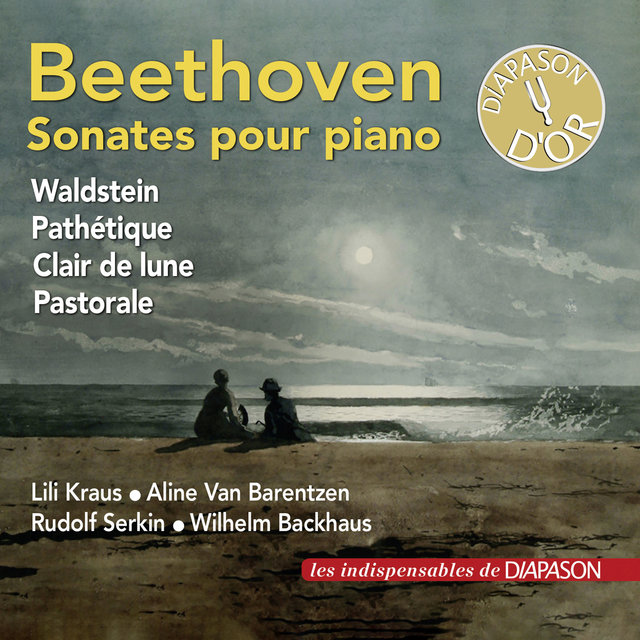 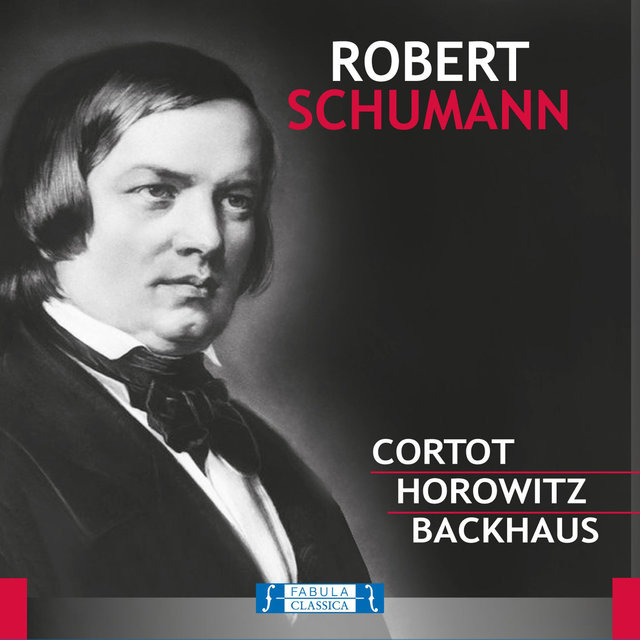 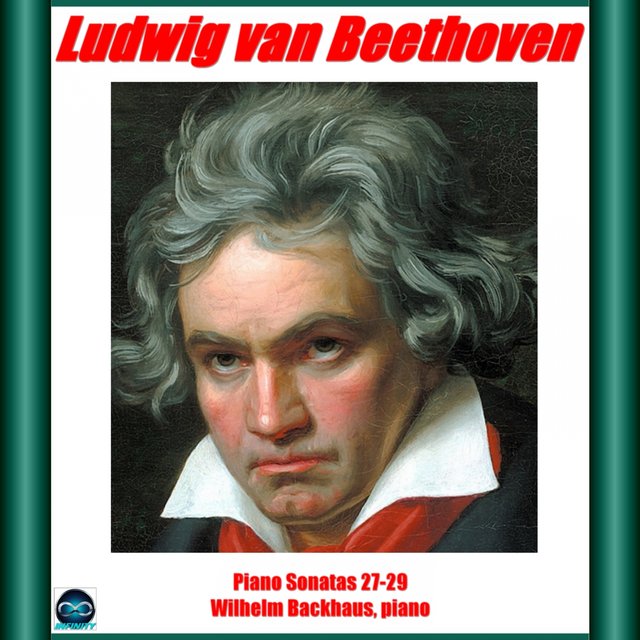 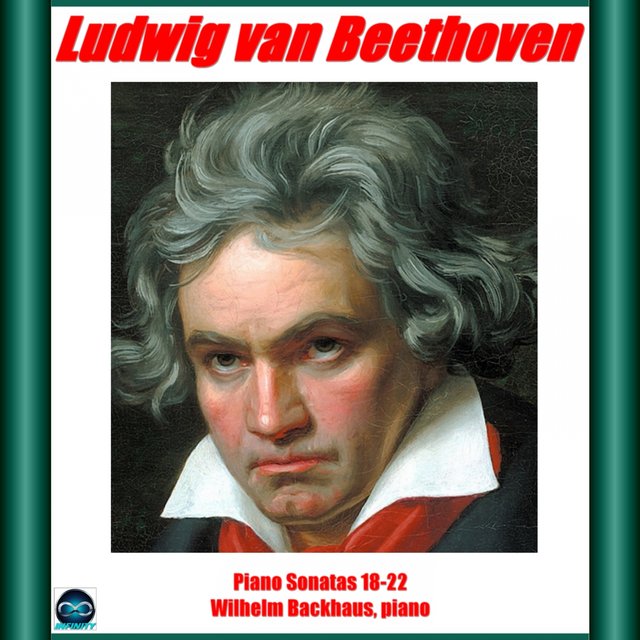 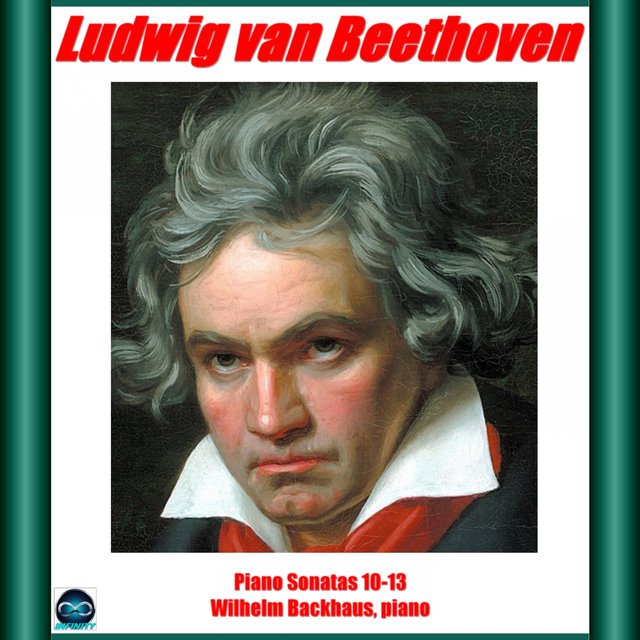 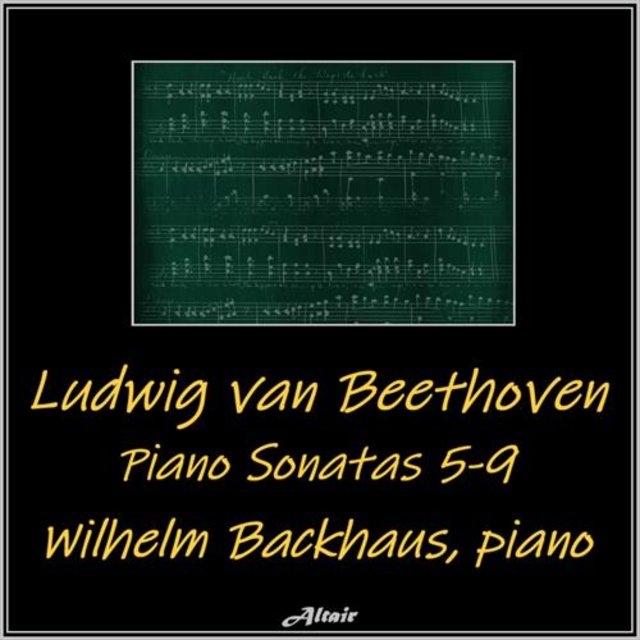 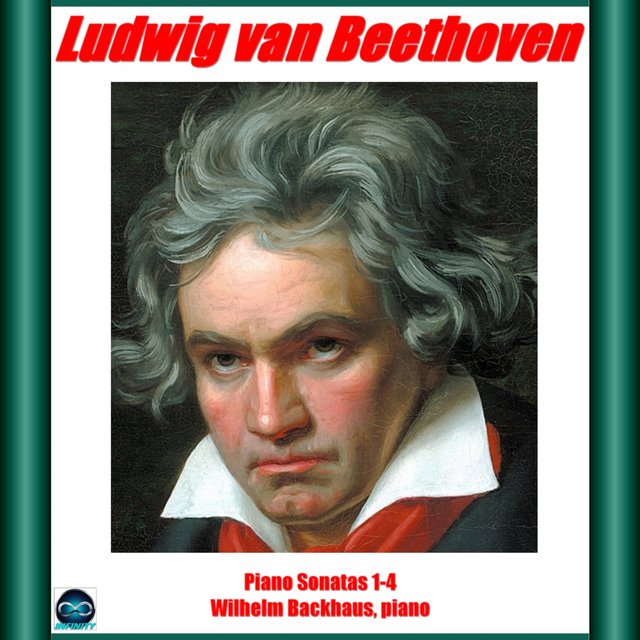 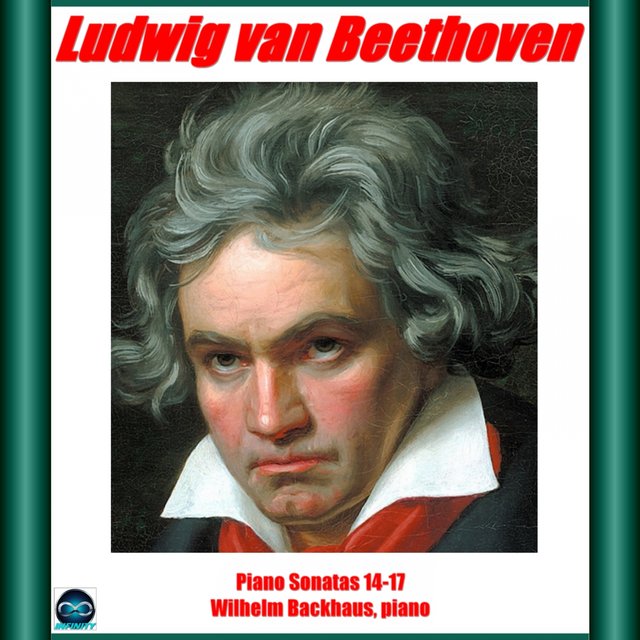 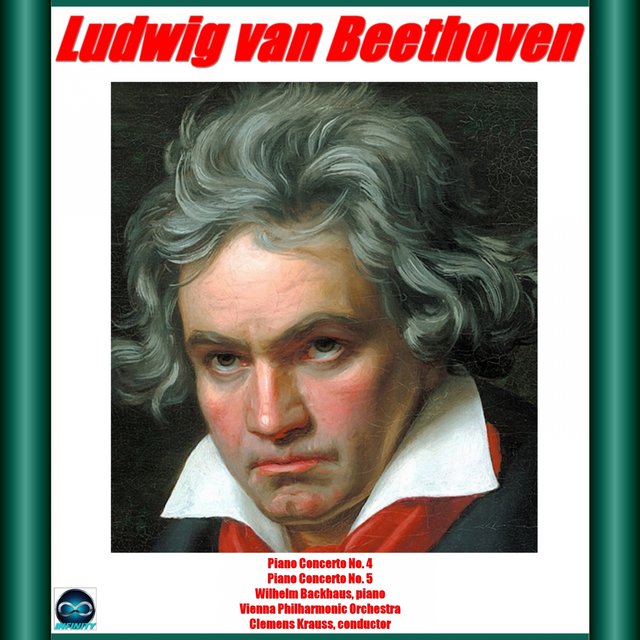 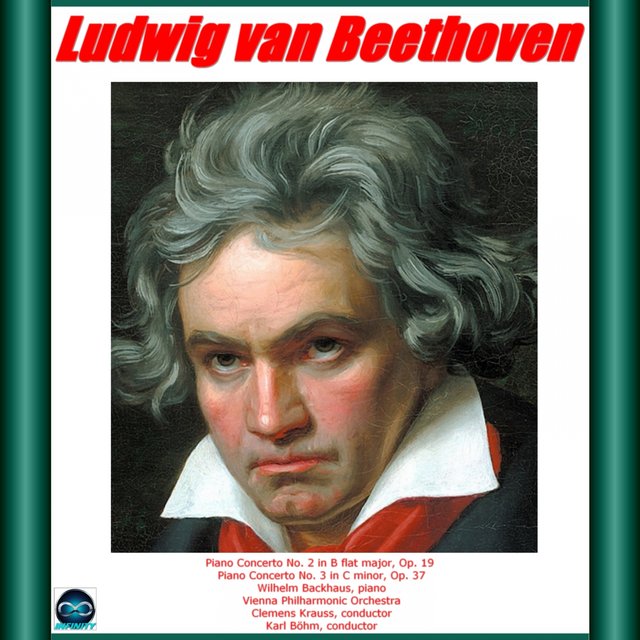 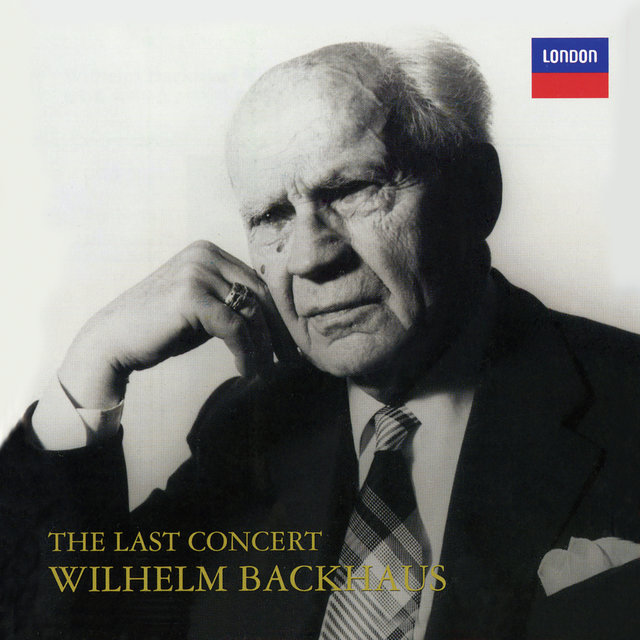 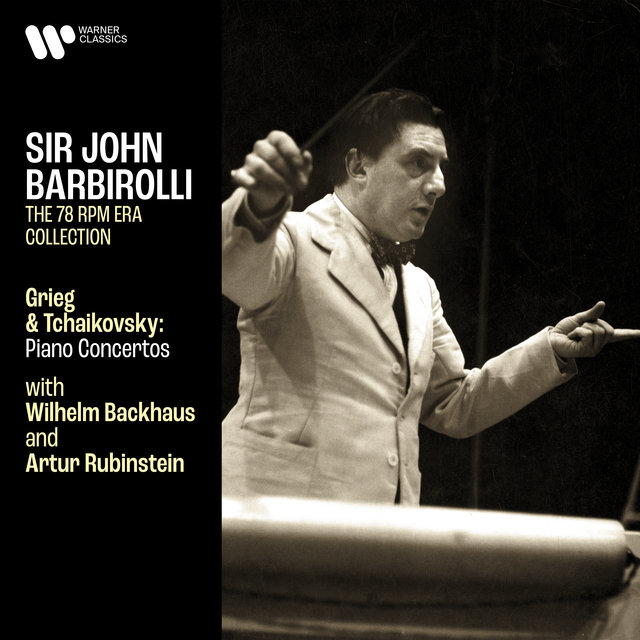 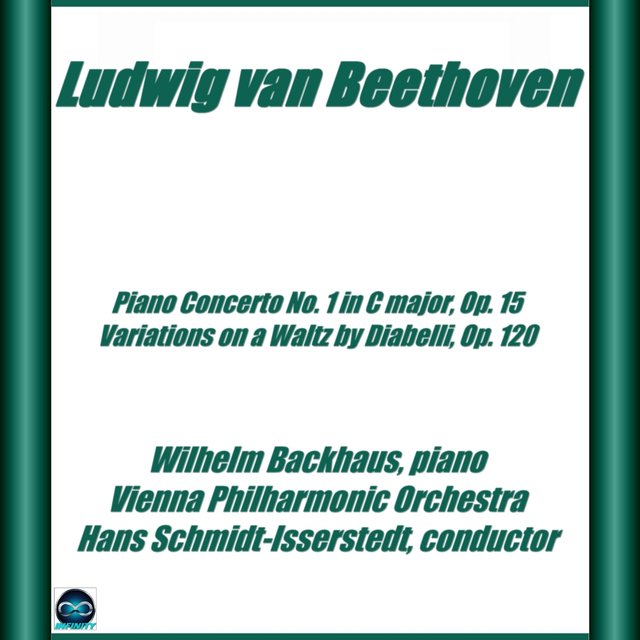 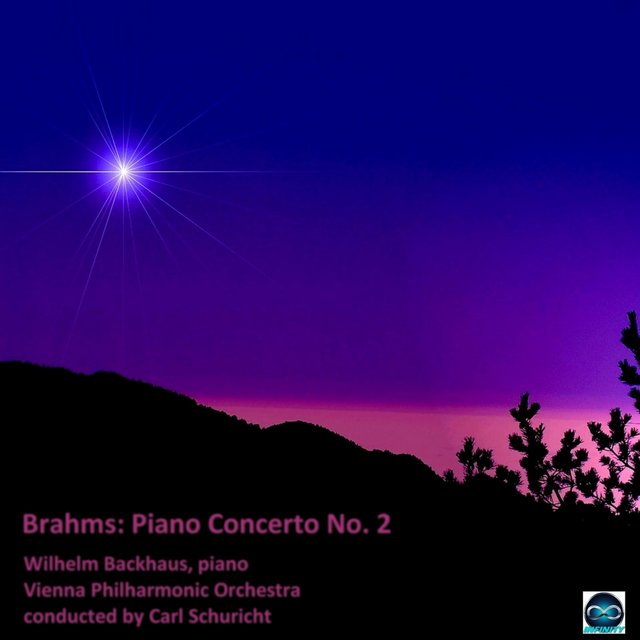 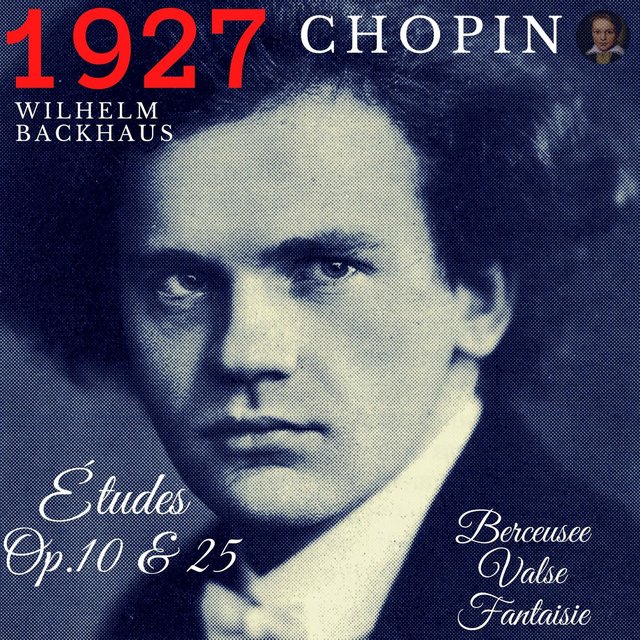 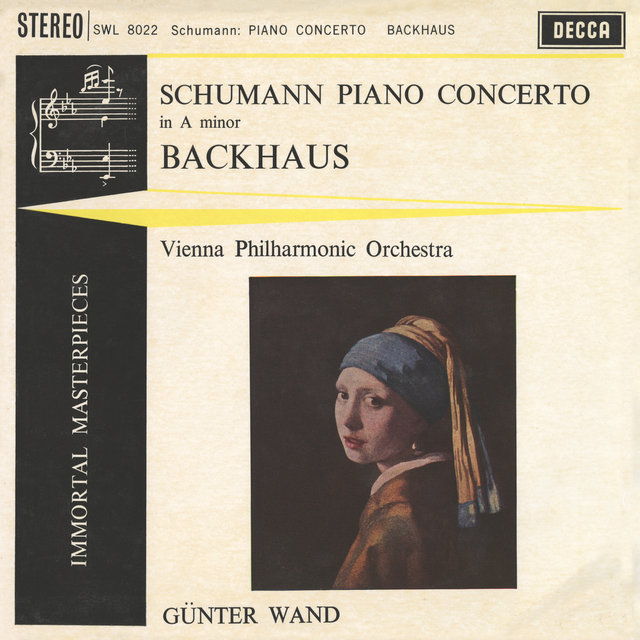 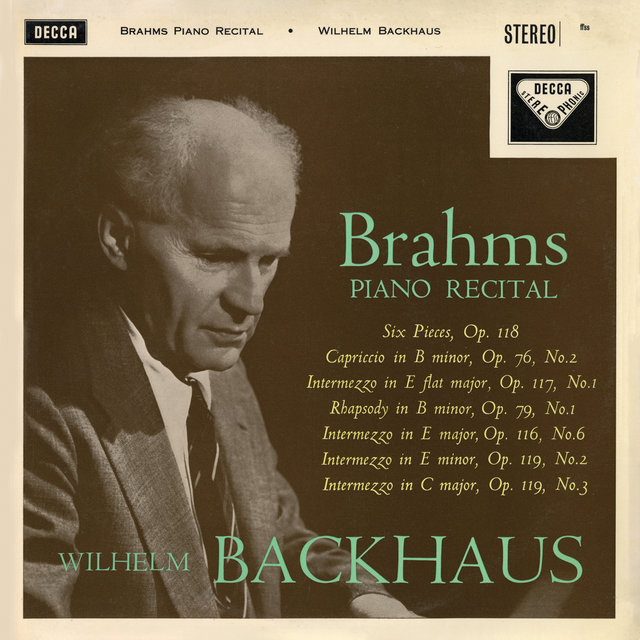 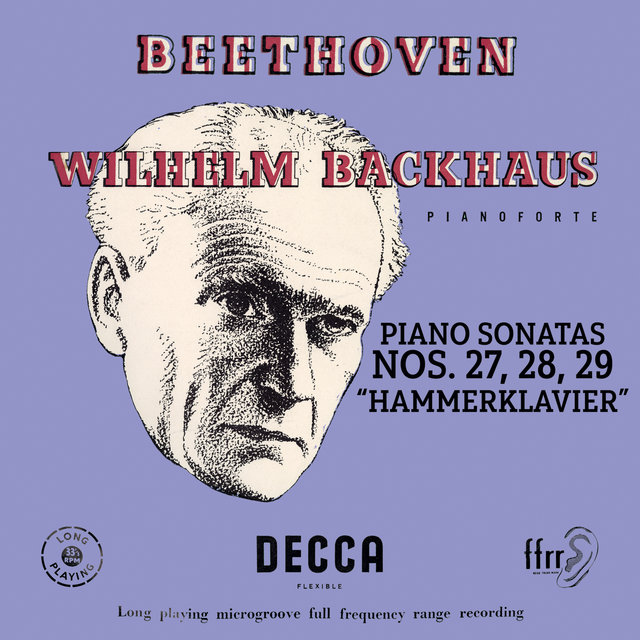 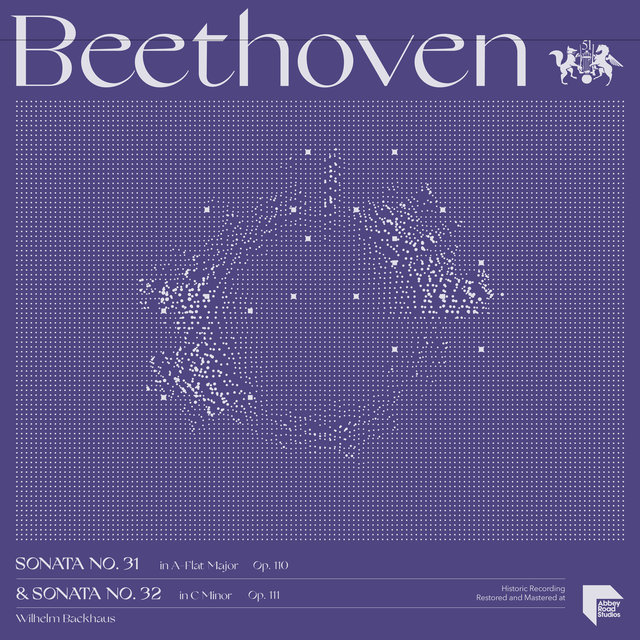 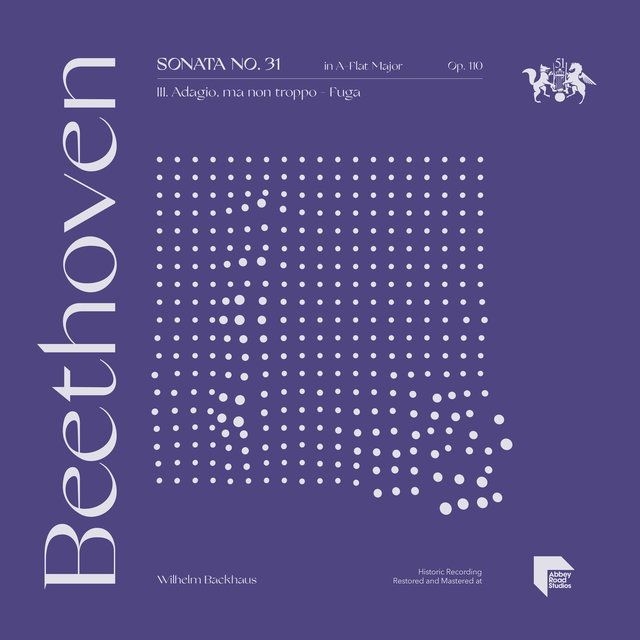 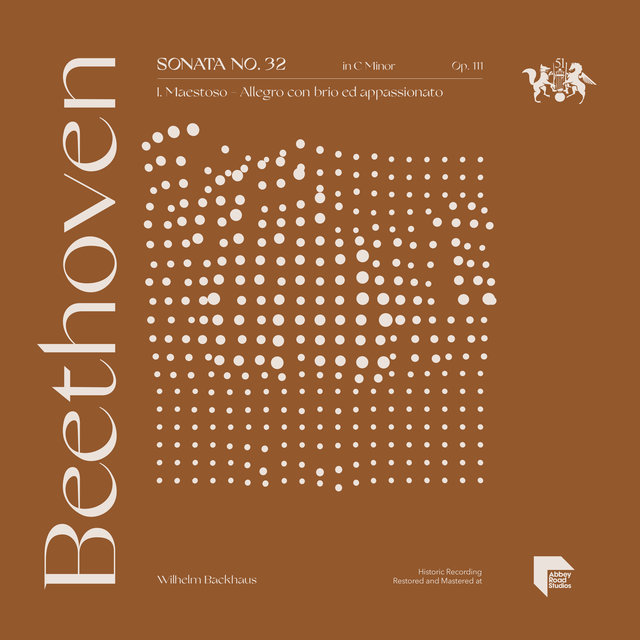 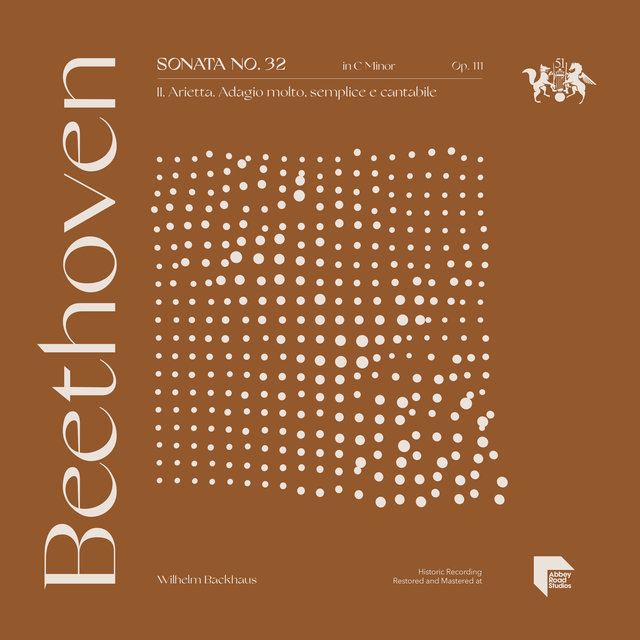 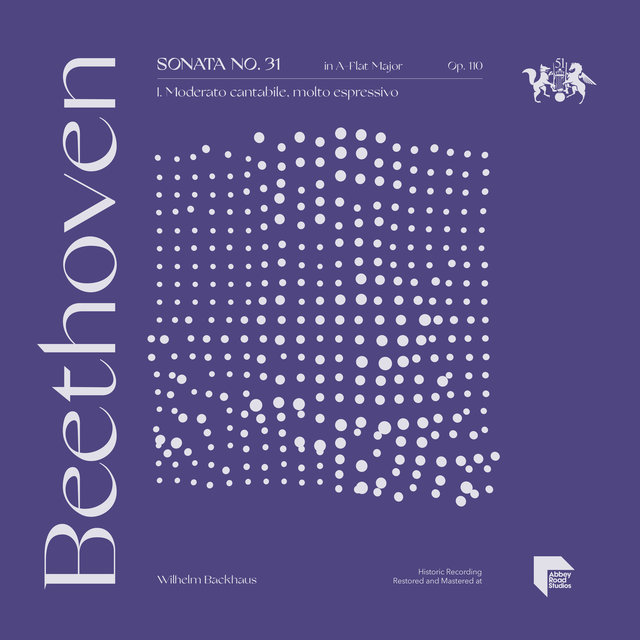 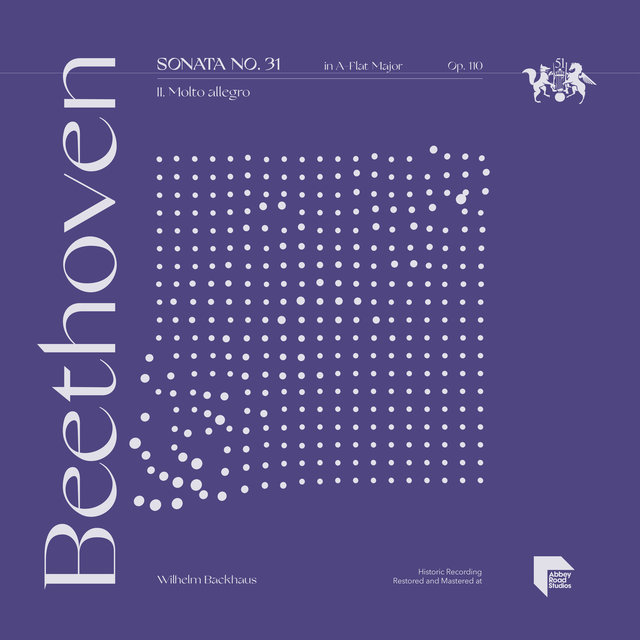 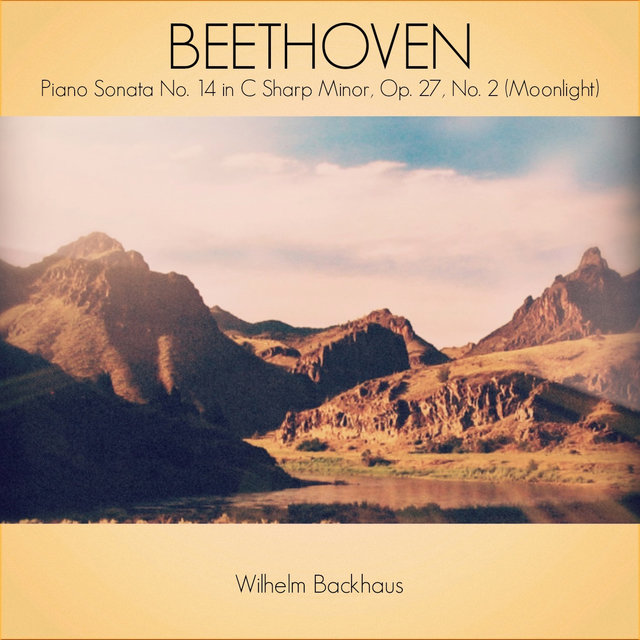 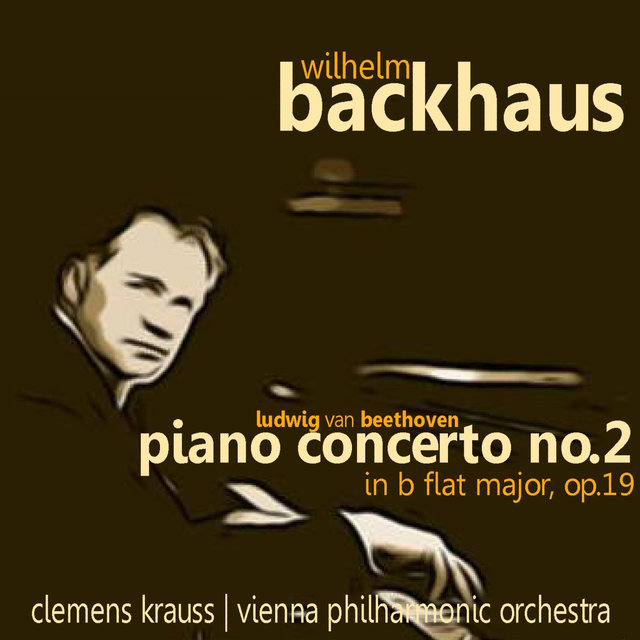 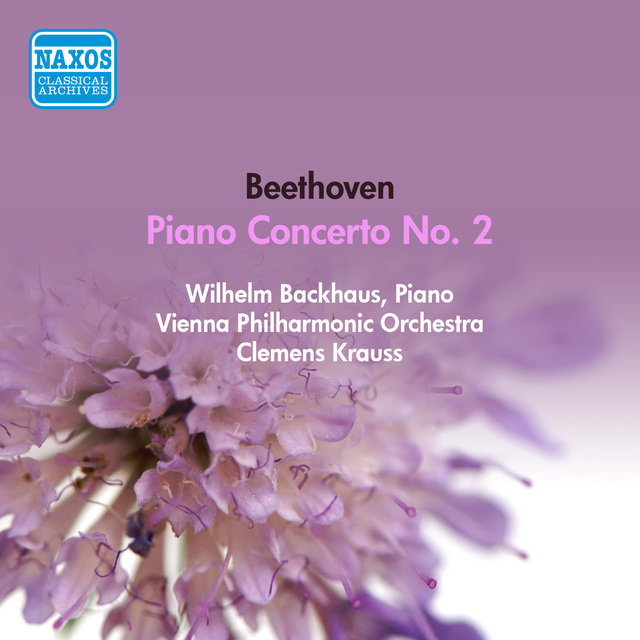 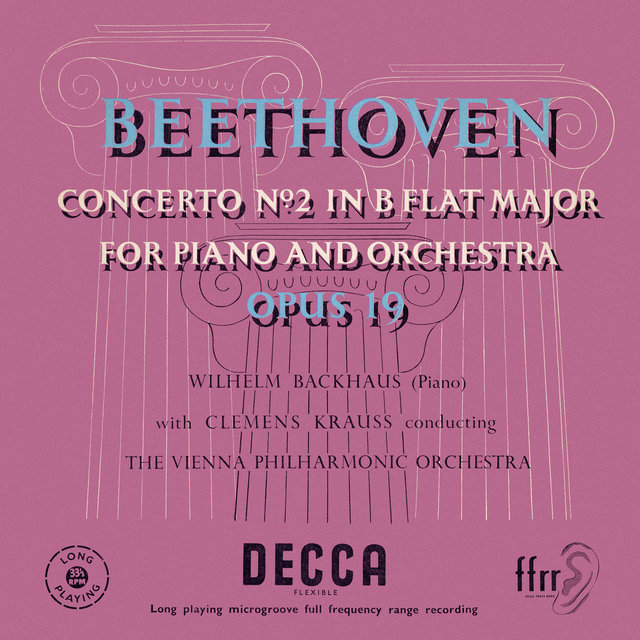