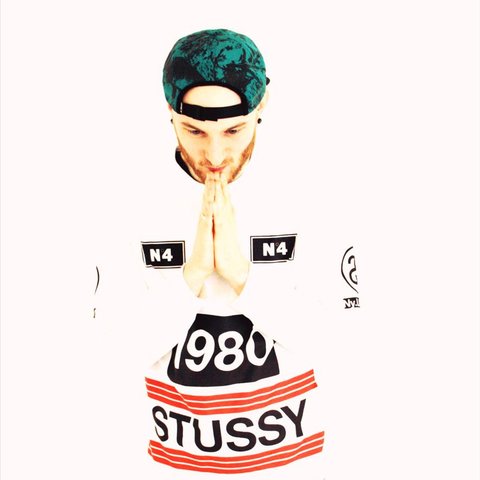 Maths Time Joy is the smoothly seductive project of London-based producer, DJ, and singer/songwriter Tim Worthington, whose original tracks and remixes for the likes of Ellie Goulding, Bon Iver, and Mansionair established him as a distinctive force in dance music. Maths Time Joy's debut EP, Hideaway, arrived in 2012, and was followed by remixes for Submotion Orchestra, Bipolar Sunshine, and Goulding. Worthington collaborated with rapper Chuuwee on the 2014 single "Atlantis" and worked with Que Hampton, Flores, and Tabanca on the following year's Sanctuary EP. Worthington continued producing remixes for artists including Toro y Moi, Electric Youth, and Azekel, and produced a song on Gallant's Grammy-nominated 2016 album, Ology. Worthington spent much of 2017 producing music for Snakehips, Mahalia, Mary J. Blige, and others, but found time to release three Maths Time Joy singles. He reunited with Flores for February's "Undercover," then teamed up with Charlz for April's "About Last Night" and collaborated with JMR on November's "Only You," which also appeared on the 2018 EP Sunset Motel. ~ Heather Phares 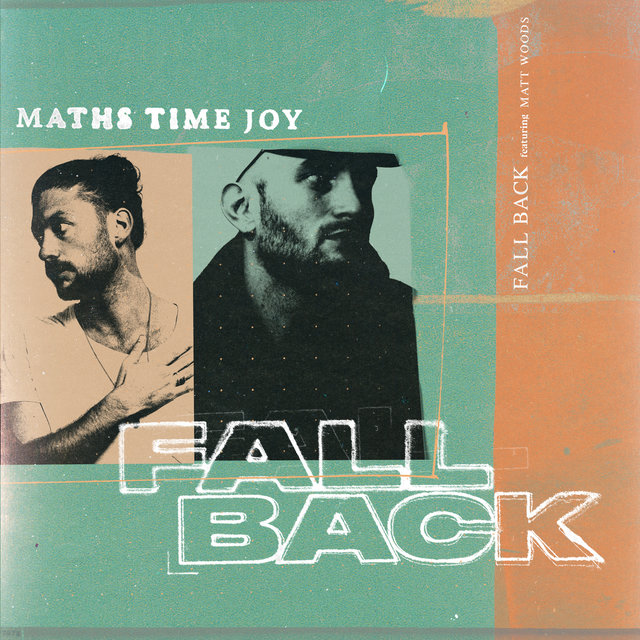 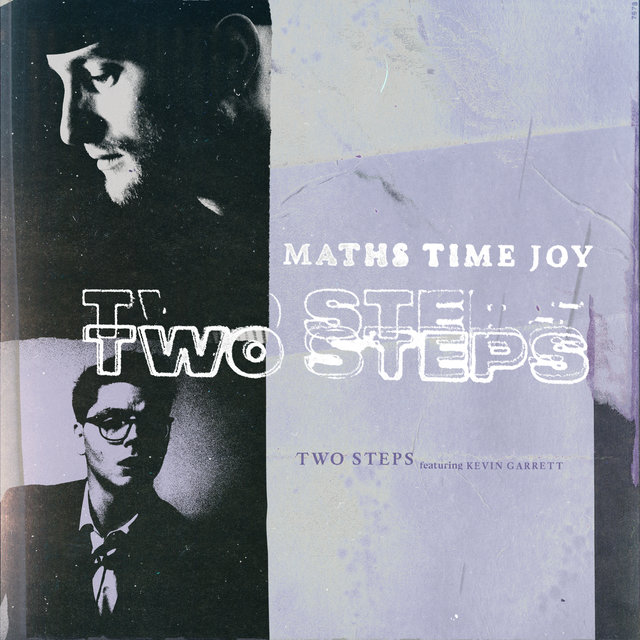 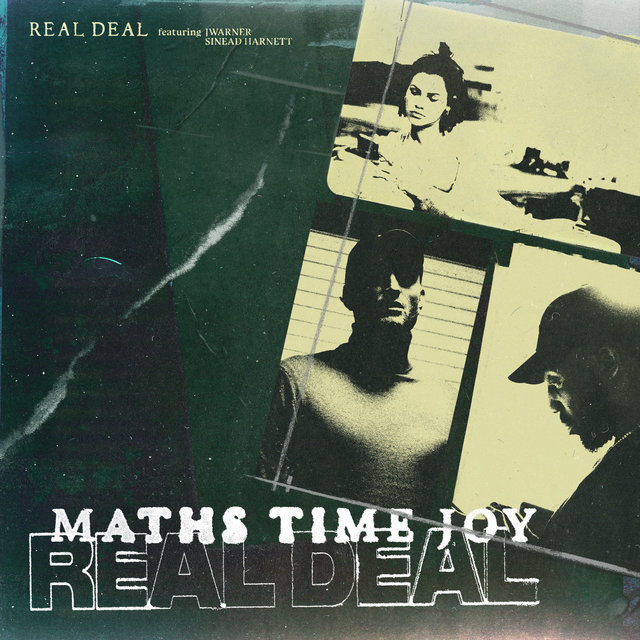 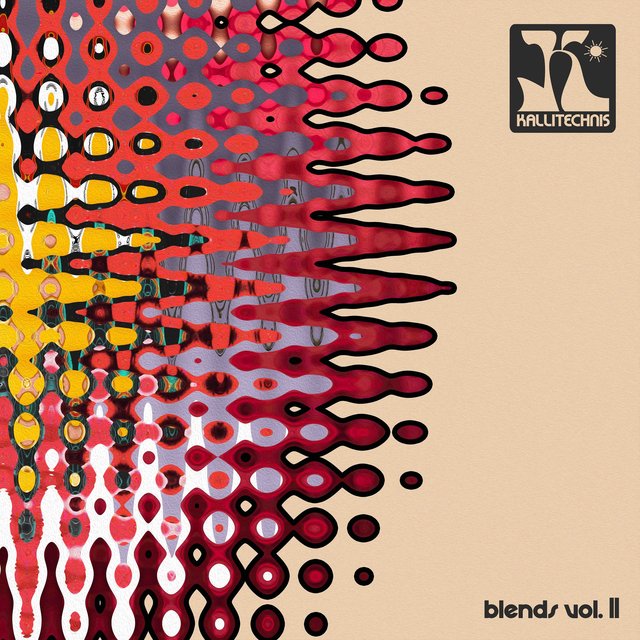 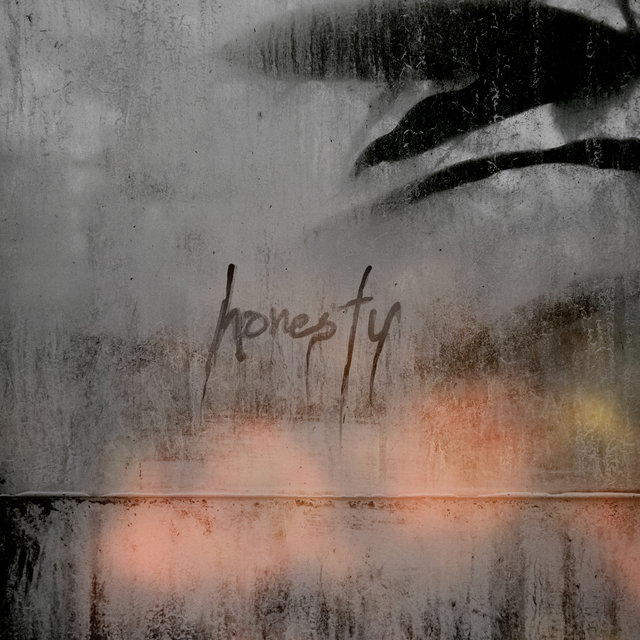 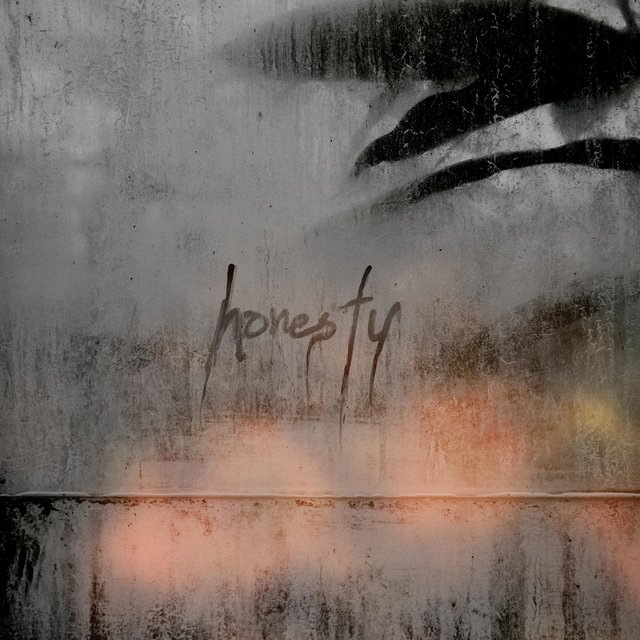 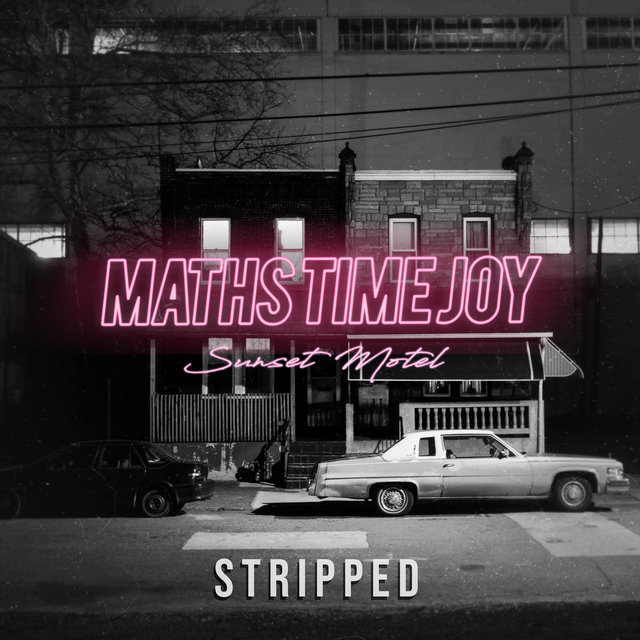 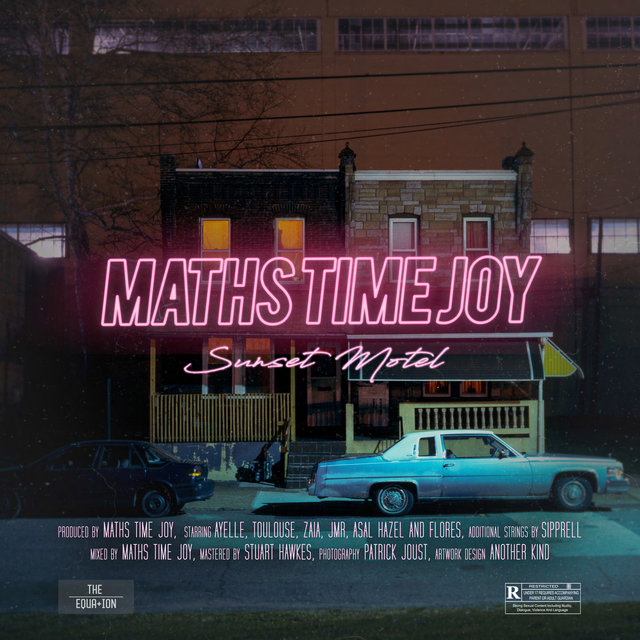 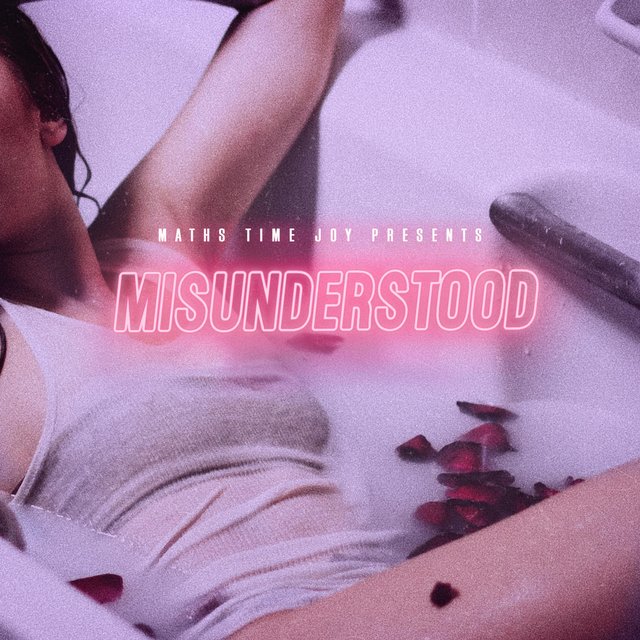 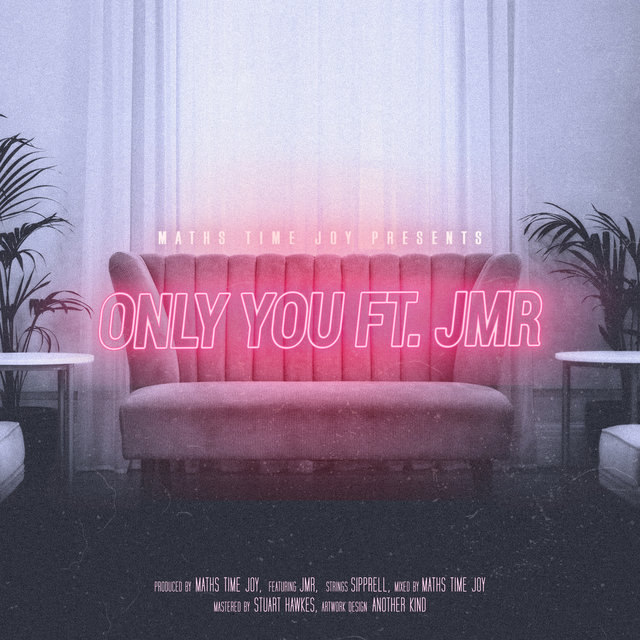 Only You
Maths Time Joy 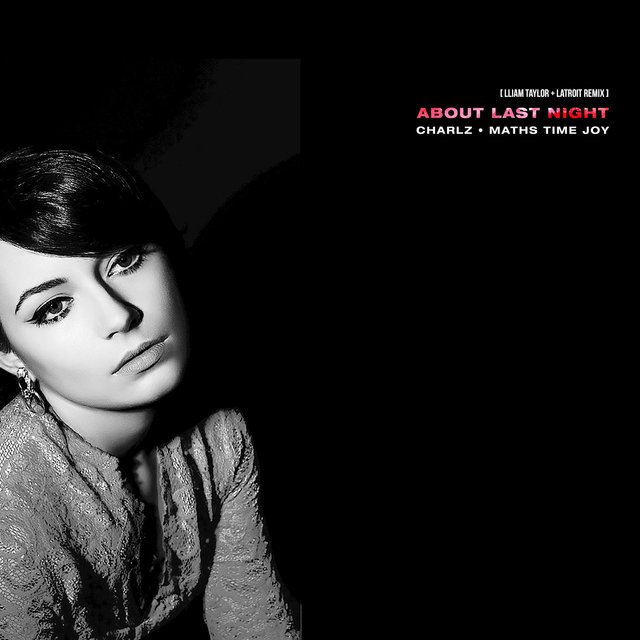 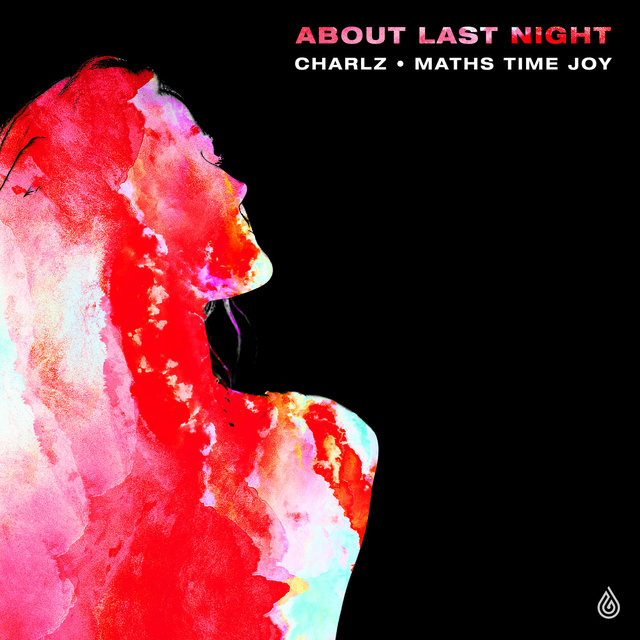 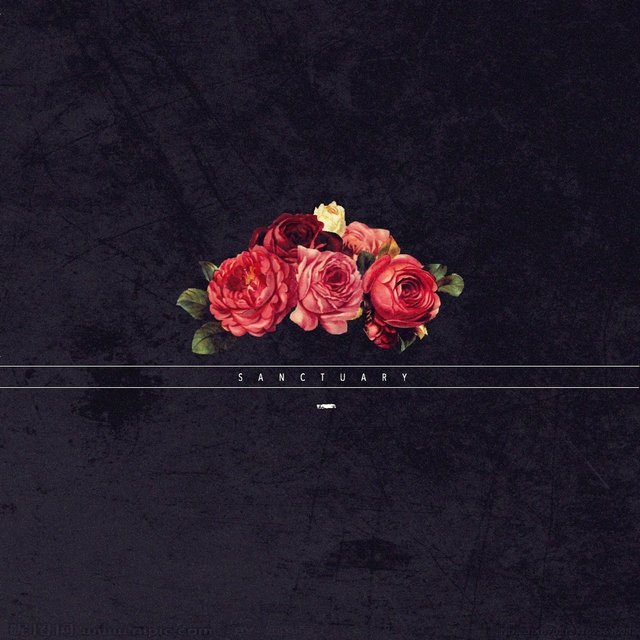 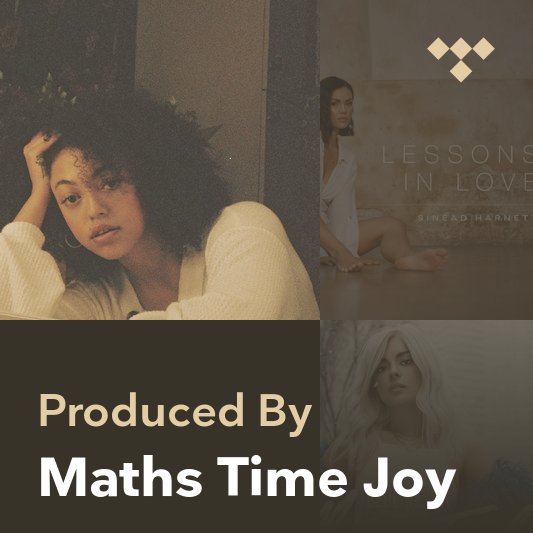 I Wish I Missed My Ex