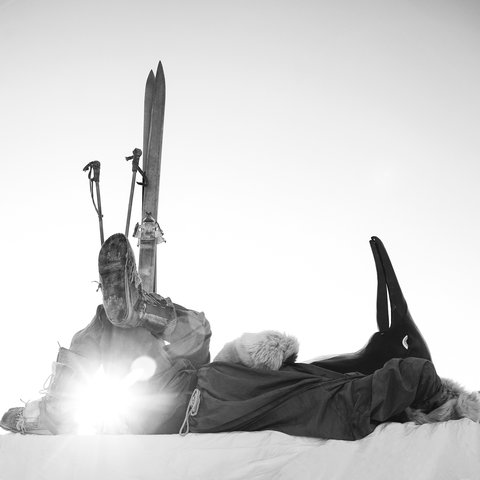 Penguin Cafe was founded by Arthur Jeffes in 2009 as both a continuation of and homage to his father Simon Jeffes' original avant-pop band Penguin Cafe Orchestra. Distinct from the original ensemble, Penguin Cafe features no former members of PCO, but they perform some of their compositions, and play a similarly uncategorizable blend of folk, jazz, pop, and chamber music influences, occasionally using unconventional instrumentation. While Penguin Cafe's early releases largely stayed true to the established PCO style, the group expanded their sound with the electronic-influenced (yet largely acoustic) 2017 full-length The Imperfect Sea.

Moved by a series of PCO reunion concerts that took place at London's Union Chapel ten years after his father's death in 1997, Jeffes formed his own band, known simply as Penguin Cafe. The lineup featured a number of notables like Neil Codling (Suede), Cass Browne (Gorillaz), Darren Berry (Razorlight), and Oli Langford (Florence + the Machine), alongside musicians from the Royal College of Music.

The newly formed group released their first album in 2011 through their own independent label. A Matter of Life… was received warmly as being an almost perfect stylistic match for the Penguin Cafe Orchestra's sound; even so, Jeffes was very much a composer in his own right, and despite a desire to stay true to the music of his father's band, he was never constricted by it. Penguin Cafe's next record was inspired by a project that Jeffes worked on with the International Space Orchestra and NASA Ames. The project spawned the pieces "Aurora" and "1420," which were eventually beamed into space, and also marked the beginning of what would become The Red Book, released in 2014. The four-song EP Umbrella, a collaboration with Japanese artist Cornelius, appeared in 2015.

The group continued to include an ever-revolving number of musicians, sometimes numbering up to ten at a time. On their third record, Jeffes took his cue from one of his father's sayings: "We wade in a sea of imperfections." 2017's The Imperfect Sea, although in the main self-composed, also features covers of Kraftwerk's "Franz Schubert," Simian Mobile Disco's "Wheels Within Wheels," and a reworking of Simon Jeffes' "Now Nothing." Penguin Cafe's fourth full-length, 2019's Handfuls of Night, was conceived after Greenpeace commissioned Jeffes to write four pieces of music about specific breeds of penguins. He then expanded this concept into an entire album, envisioned as a soundtrack to a world of anthropomorphic penguins. ~ Bekki Bemrose 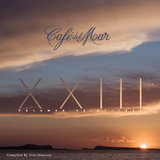 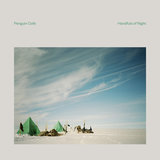 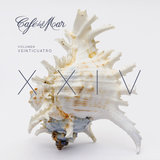 At the Top of the Hill, They Stood... 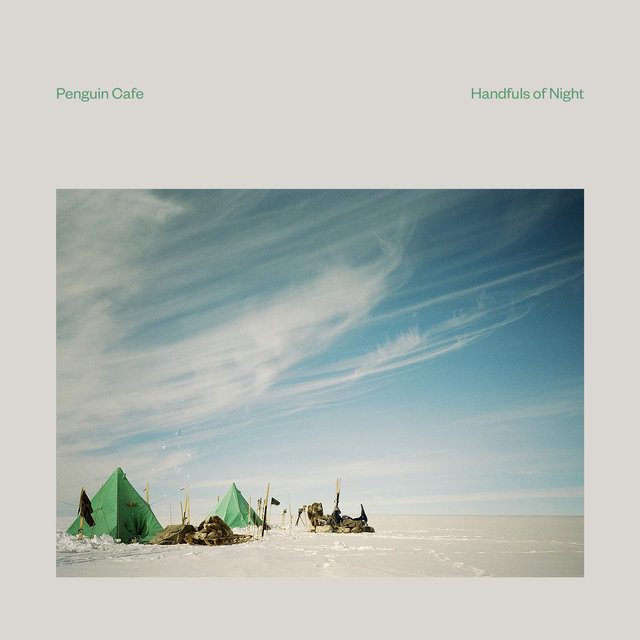 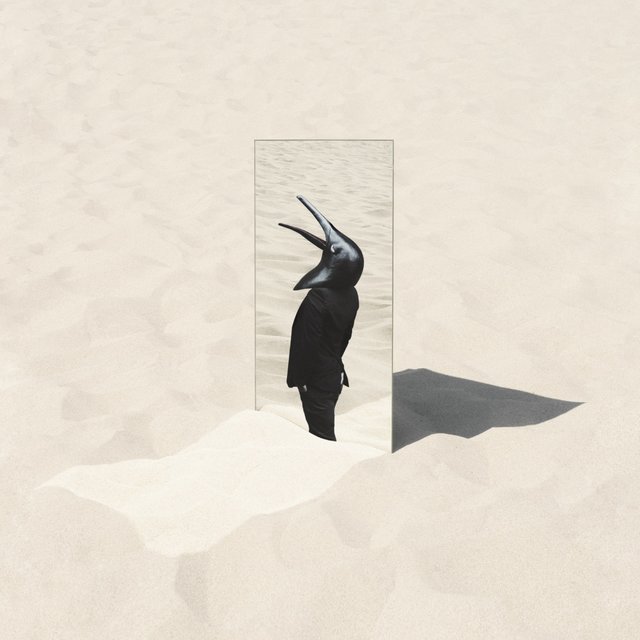 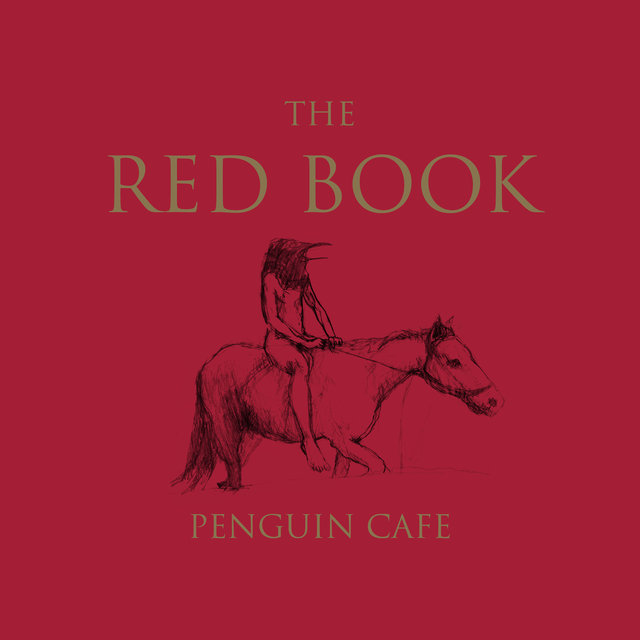 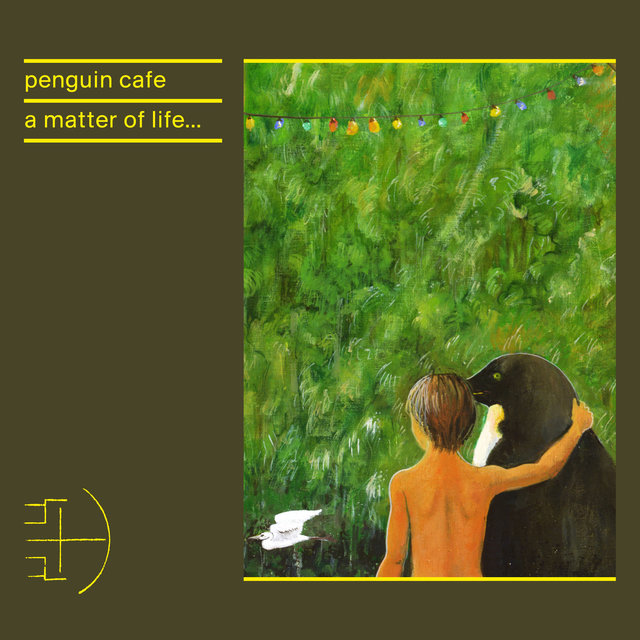 A Matter of Life...
Penguin Cafe 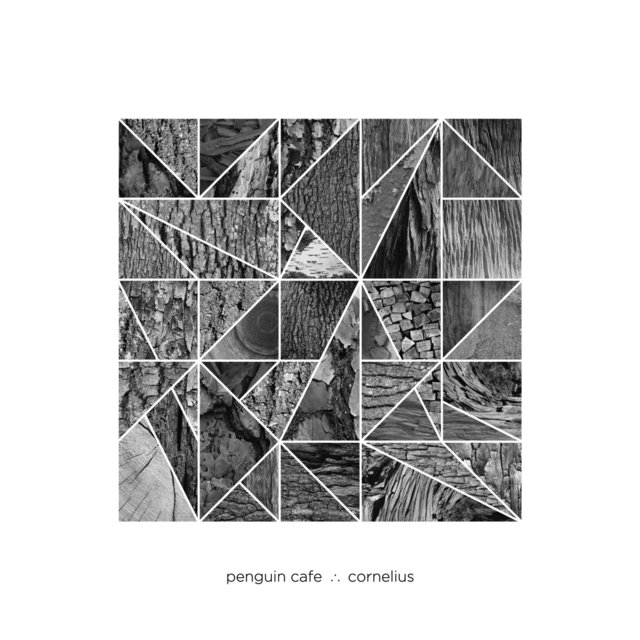 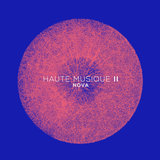