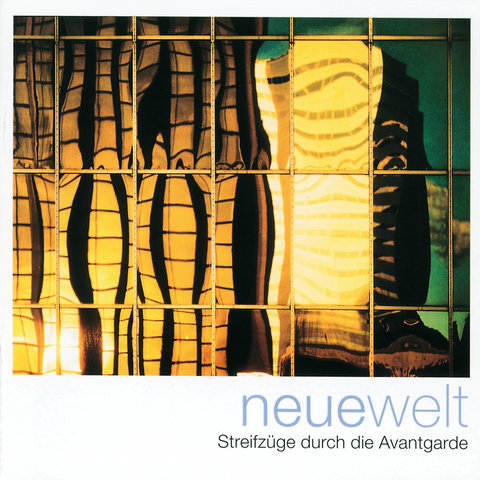 Best described as eclectic, Mark-Anthony Turnage's highly energetic style is infused with influences from jazz, rock, and European modernism. His output includes symphonic, chamber, and operatic works, all of which demonstrate a keen sense of drama, and an ability to clarify the most complex of textures. He is best known for his opera Greek, which has received frequent productions, including one televised by the BBC.

Turnage was born in Essex on June 10, 1960. He studied at the Royal College of Music — most notably with Oliver Knussen — and then at Tanglewood with Gunther Schuller and Hans Werner Henze. Henze's influence led to an opera commission for the 1988 Munich Biennale. The result of that commission, Greek — based on Steven Berkoff's incendiary play of the same title — was an unqualified success, and it established Turnage on the international scene. In October 1989, he began a lasting relationship with the City of Birmingham Symphony and its conductor, Simon Rattle, with the premiere of his Three Screaming Popes. After a four-year term as Composer in Association with Birmingham, Turnage took on a similar role at the English National Opera, where he also became Artistic Consultant to their Contemporary Opera Studio. The ENO commissioned Turnage's second opera, The Silver Tassie, which premiered in 2000. 1996 saw the London premiere of his jazz-inspired Blood on the Floor by Ensemble Modern, and in 1997 his works Twice Through the Heart and The Country of the Blind opened the 50th Anniversary Aldeburgh Festival. Following his time with the ENO, Turnage was the Associate Composer for the BBC Symphony Orchestra and Composer in Residence for the London Philharmonic Orchestra from 2006-2010. Since 2013, the London Symphony Orchestra has commissioned several of his works, including Speranza, Remembering, and Håkan. He was appointed Commander of the Order of the British empire in 2015.

Turnage's music can be heard on EMI Classics, Deutsche Grammophon, and NMC labels, among others. In 2019, the album Mark-Anthony Turnage: A Constant Obsession was released on Resonus Classics, featuring Nicky Spence, Thomas Kemp, and Chamber Domaine. 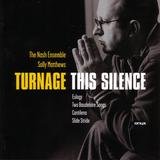 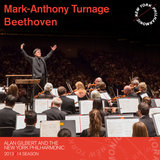 Frieze: I. Hushed and Expansive 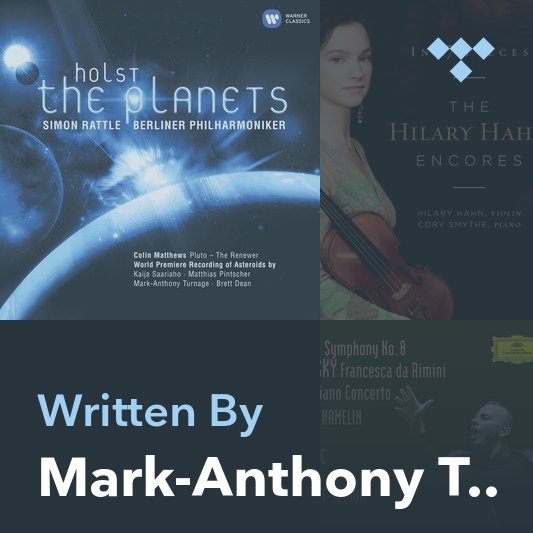