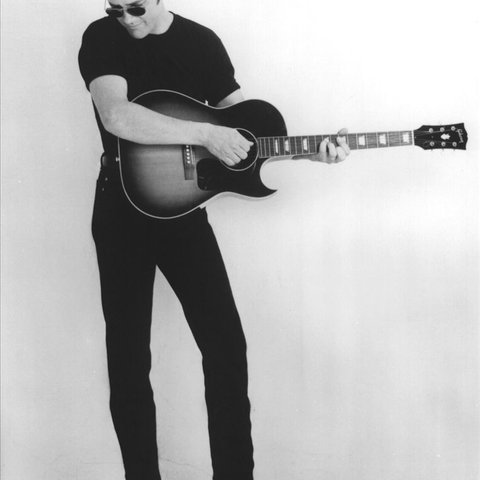 Country singer/songwriter/producer Keith Stegall was born in Wichita Falls, TX, in 1955 and started playing the piano at age four. He later learned guitar and formed a country band called the Pacesetters at age 12; during his early teen years, he also picked up the drums, started listening to R&B, and joined a rock band. At 15, he moved on to a folk group called the Cheerful Givers, in which he played guitar. After finishing school, he moved to Shreveport, LA, where he sang in a local lounge and also worked as the musical director of a Methodist church. In the meantime, he practiced his songwriting and was encouraged by Kris Kristofferson to try his luck in Nashville. He moved there in 1978 and had two minor chart singles in 1980, including his debut, "The Fool Who Fooled Around." He reached the Top 30 in 1983 with "I Want to Go Somewhere" and the Top 20 with its follow-up, "Whatever Turns You On." 1985 brought a self-titled album for Epic, which brought him his only Top Ten hit in "Pretty Lady." Nonetheless, Stegall found the going easier behind the scenes. His compositions were recorded by Mickey Gilley and pop singers like Al Jarreau and Helen Reddy, and he became an in-demand producer following his work on Randy Travis' Storms of Life. He was Alan Jackson's producer of choice right from the beginning and also worked with the likes of Tracy Byrd, Terri Clark, Sammy Kershaw, Lorrie Morgan, and Mark Wills, among others. In 1996 Stegall completed another album, Passages, which produced a minor chart single in "1969." ~ Steve Huey 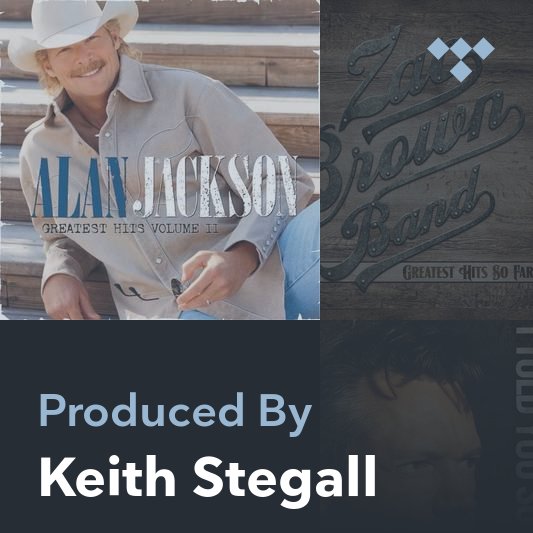 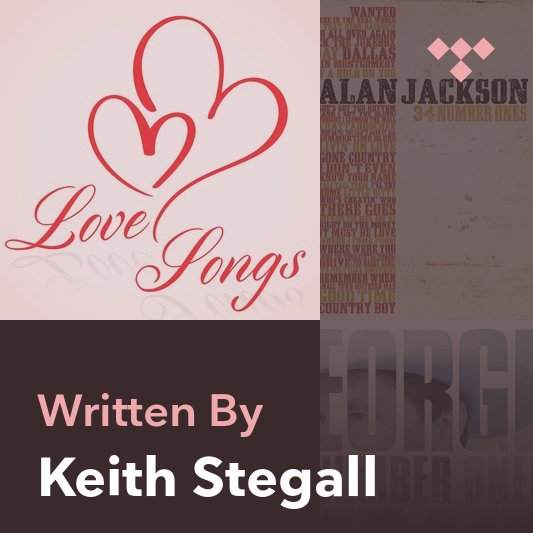 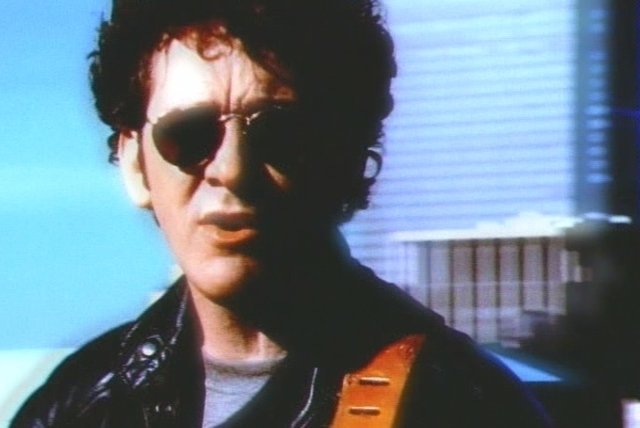 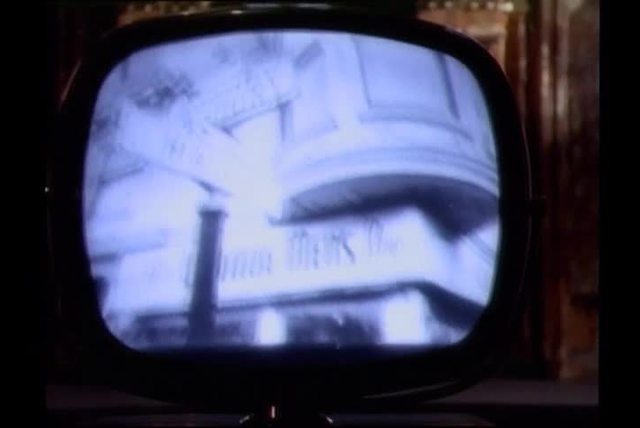 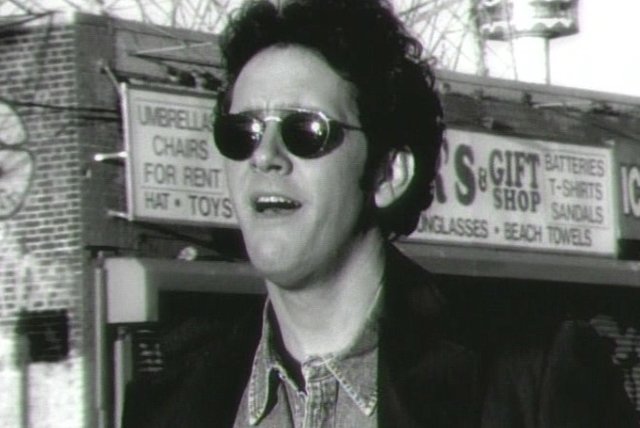