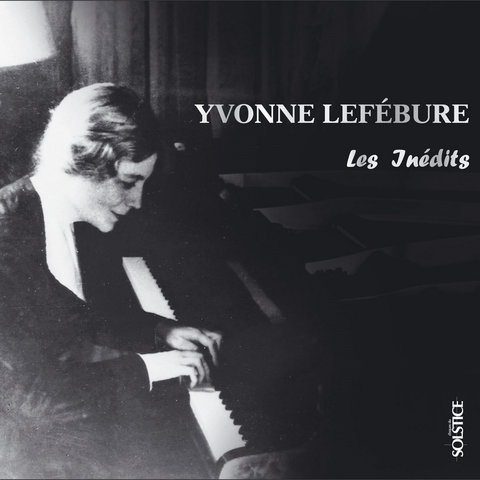 Yvonne Lefébure was one of the premier French pianists and teachers of the twentieth century. A prodigy, Lefébure studied with Maurice Emmanuel and Charles-Marie Widor at the Paris Conservatoire and also took private lessons with Alfred Cortot, who is said to have had the greatest influence over her playing. Lefébure maintained a lifelong concert schedule and was a favorite of conductors such as Igor Markevitch, Sir Adrian Boult, Wilhelm Furtwängler, and in particular Pablo Casals, who regularly employed her in his Prades and Perpignan festivals of the 1950s and 1960s. These conductors liked her no-nonsense approach, which was tempered with a high emotional sensitivity and an artistic flair. As Lefébure could balance all of these disparate elements with a sense of strong self-discipline, yet flexibility, it made her an ideal choice in concerto literature.

But Lefébure's work on the concert platform paled in comparison to her activities as a piano teacher. Lefébure held two major, long-term engagements as an instructor; first as the Ecole Normale de Musique in Paris and later at the Paris Conservatoire, where she taught until 1969. Lefébure continued in private lessons up until her death in 1986. While the names Samson François and Dinu Lipatti are often brought up as prize pupils befitting from Lefébure's training, the full roster of her students reads like a who's who of late twentieth century concert artists. Some of her commentary and teaching was gathered into a posthumous volume entitled La leçon de musique de Yvonne Lefébure. She also spoke on music and gave instruction to the general public via radio and television broadcasts. Unfortunately, Yvonne Lefébure only seldom recorded. Particularly exceptional is her recording with Casals from Perpignan of Mozart's Piano Concerto in D minor, K. 466. Made in 1951, it remained unreleased until after her death in 1994, as Columbia was unable to find an appropriate "coupling" to go with it at the time it was made. Lefébure's later recordings were made for the French label Solstice, and her recording of the piano works of Ravel was awarded the coveted Grand Prix du Disque of the Académie Charles Cros. 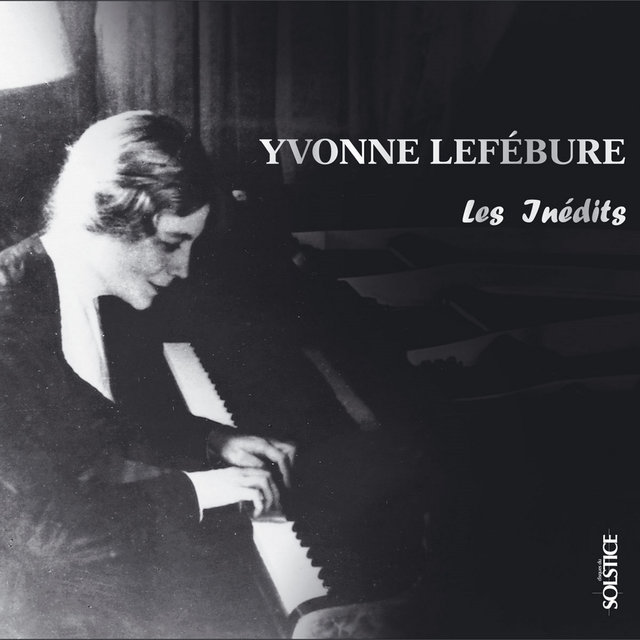 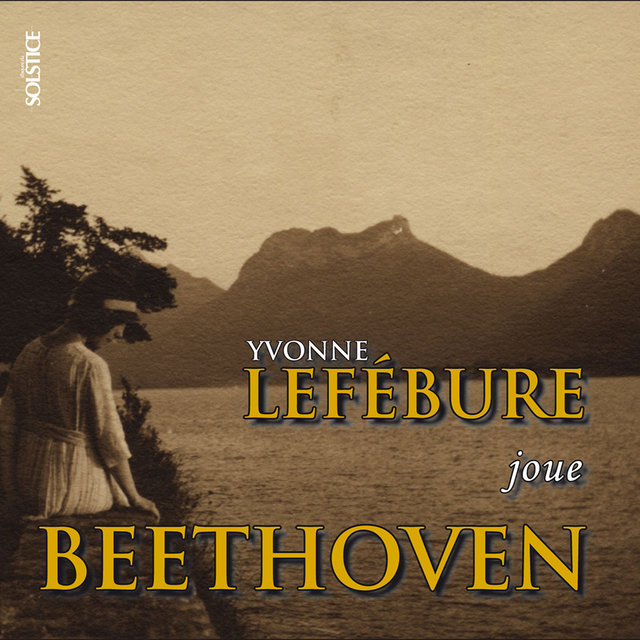 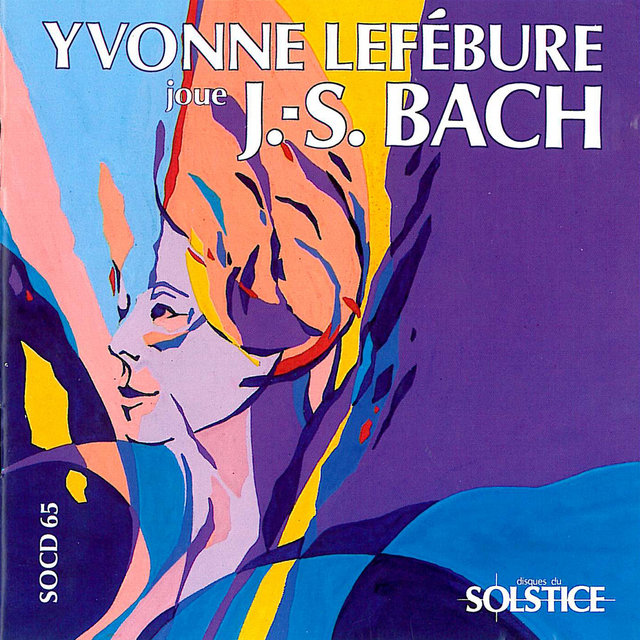 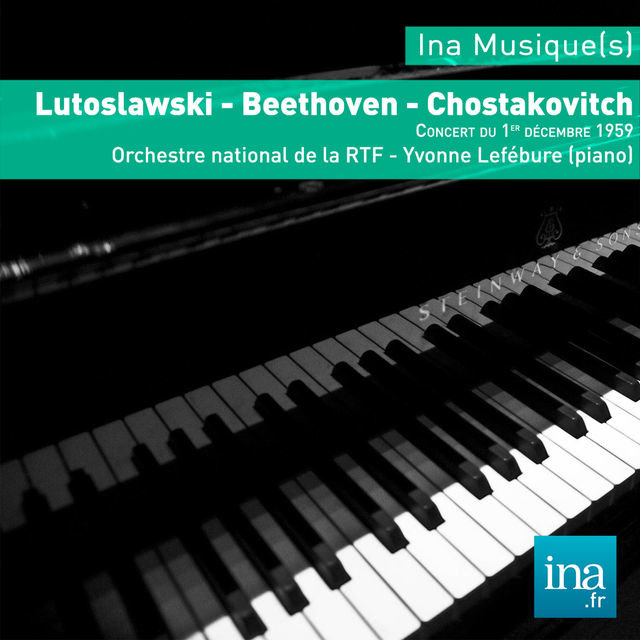 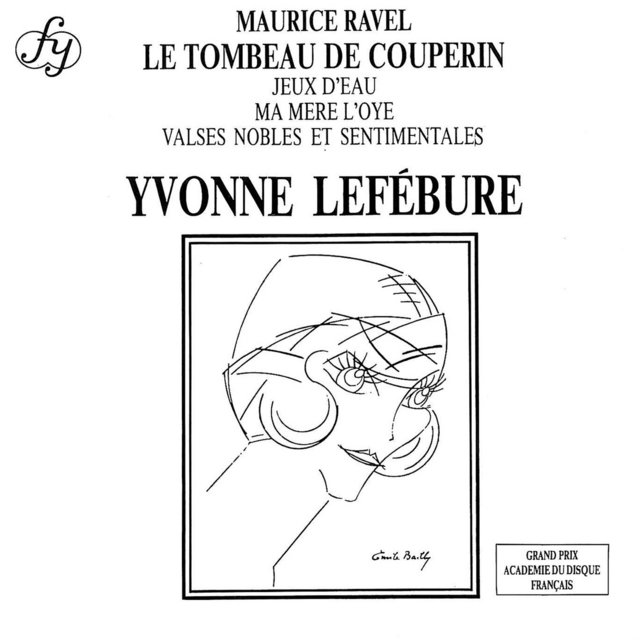 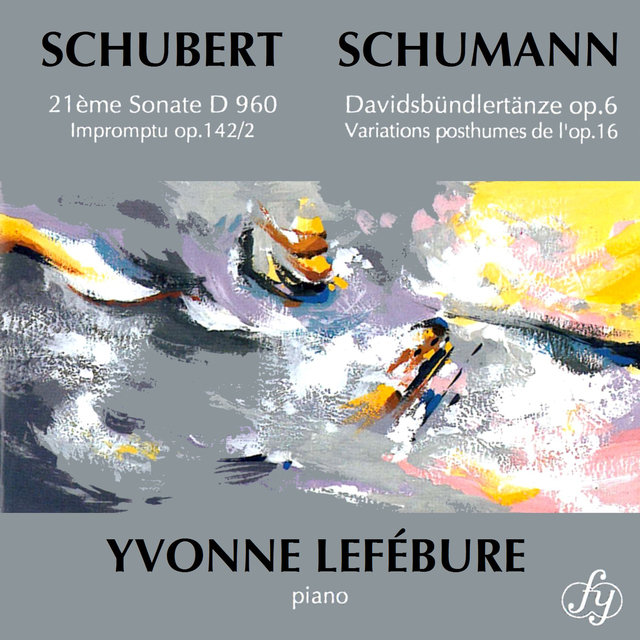 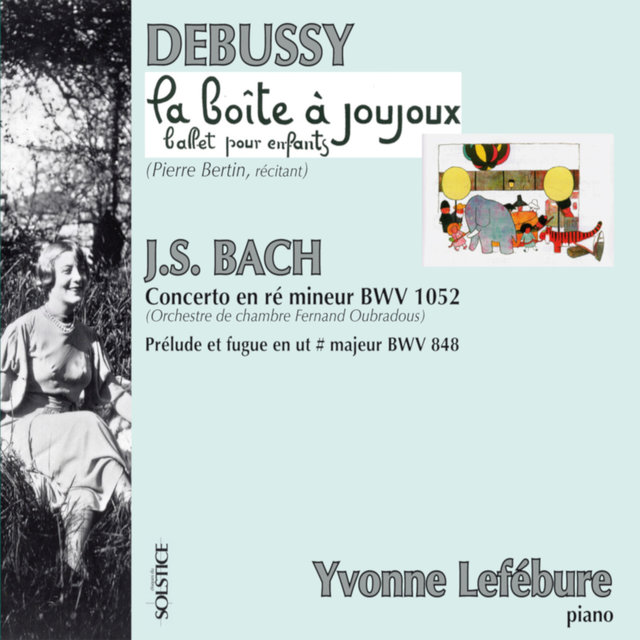 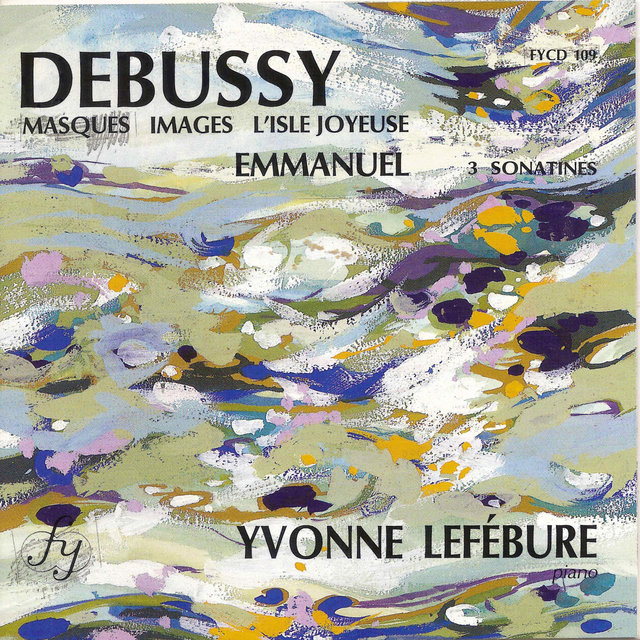 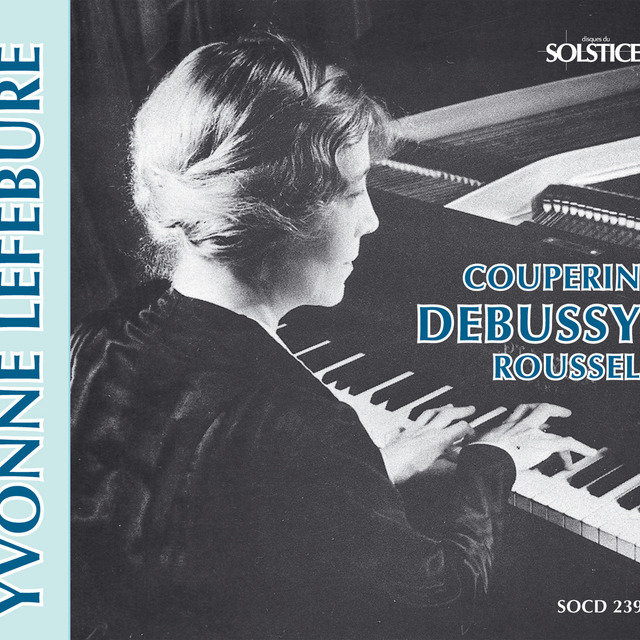 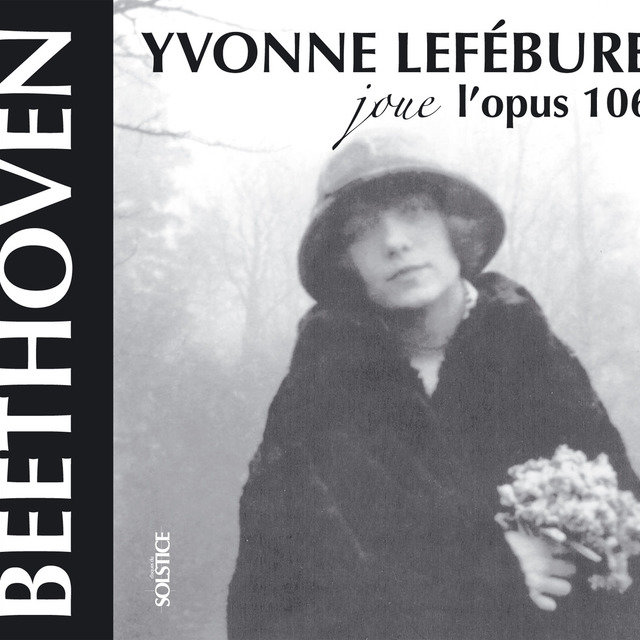 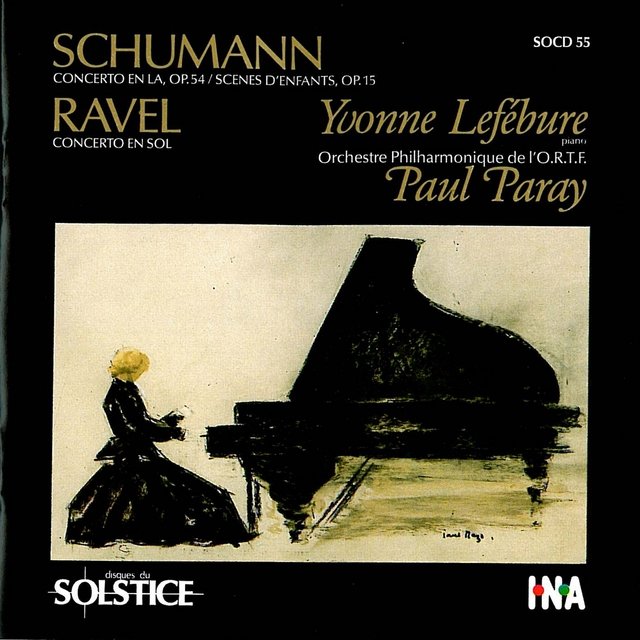 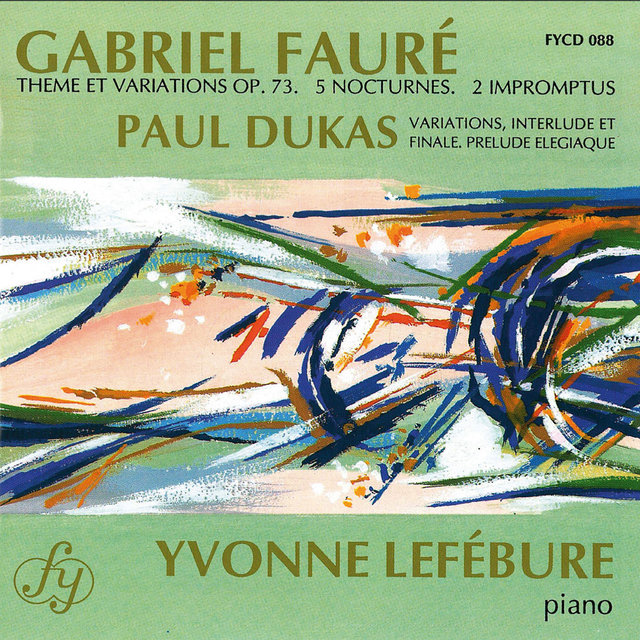 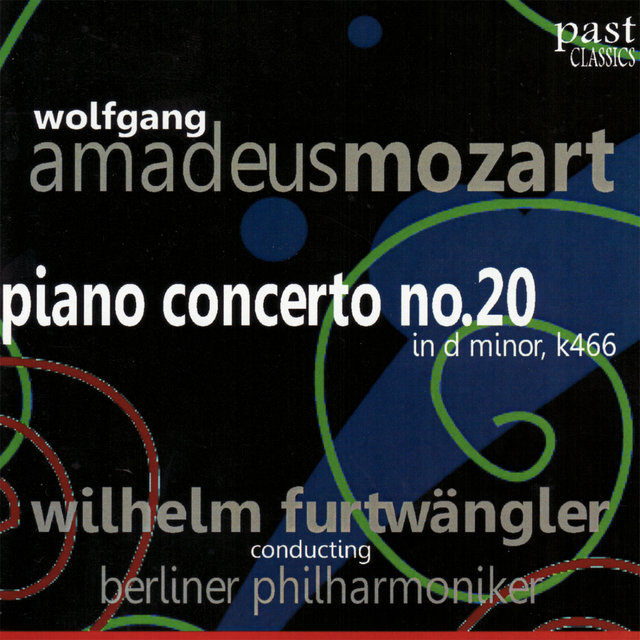