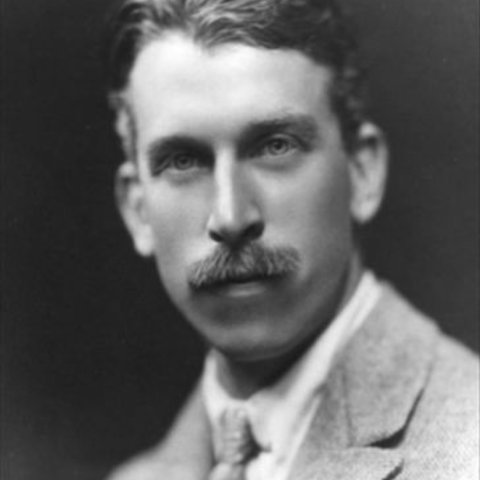 Although outspoken in his support of the post-World War I Parisian avant-garde during his youth, English composer Arthur Bliss ended his long career as a dedicated proponent of a more conservative, neo-Romantic musical aesthetic. Educated at Pembroke College, Cambridge and at the Royal College of Music (where he found his studies with Charles Stanford too stifling), Bliss' earliest music (all later withdrawn and subsequently destroyed by the composer) shows a strong knowledge of and interest in the music of Edward Elgar.

After service with the Royal Fusiliers (and later the Grenadier Guards) during the War, however, Bliss' musical aesthetic changed dramatically, and he quickly became known as a thoroughly "modern" composer, owing more allegiance to the exciting happenings on the continent than to the musical life of his own country. His music from the 1920s (such as the Rhapsody for two voices and chamber ensemble) is characterized by unusual vocal techniques, jazz influence, and striking harmonic procedures (not to mention occasionally exotic ensembles (e.g., the incidental music to The Tempest, 1921, scored for two male voices, trumpet, trombone, piano, gong, and five percussionists!).

Bliss' notable career as a conductor began in 1921 with his appointment as conductor of the Portsmouth Philharmonic Society. Invited to compose a work for the Three Choirs Festival in 1922, Bliss created one of his best-known works, the Colour Symphony; this adventuresome work had the unwelcome side effect of causing a strain in the relationship between Bliss and Elgar, a dedicated conservative through whom the actual commission for the work had come. After two years in California with his brother and father (1923-1925) (during which time Bliss lived in semi-retirement from the musical world and married Trudy Hoffmann), the composer returned to Great Britain and resumed his active composing career with the Introduction and Allegro of 1926 (commissioned and premiered by Leopold Stokowski).

Over the course of the 1920s Bliss began to re-evaluate his heritage as a composer and found him veering away from the "modernist" tendencies of the post-War years in favor of a richer melodic approach in which sound musical rhetoric and construction occasionally suffer in favor of expression and clarity of dramatic purpose. The five-movement Morning Heroes, a choral symphony dedicated to the victims of World War I and premiered in 1930, is a fine example of Bliss' new outlook.

The first years of World War II were spent in the United States teaching at Berkeley, but Bliss returned to England to take over as director of music at the BBC from 1942 to 1944. Knighted for services to British music in 1950, Bliss served as Master of the Queen's Music from 1953 to until his death in 1975 at the age of 83.

Fanfare for the Lord Mayor of London

Discourse for Orchestra: IV. A Contemplative One, andante tranquillo

Discourse for Orchestra: VI. A Peroration, Followed by a Quiet Close 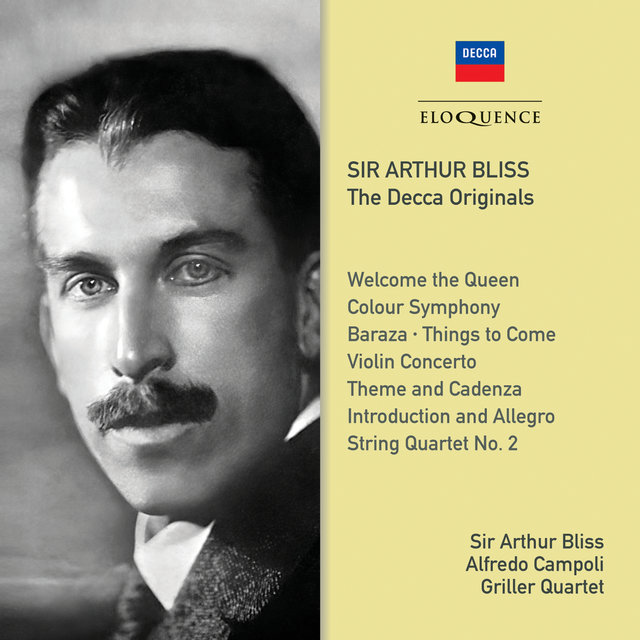 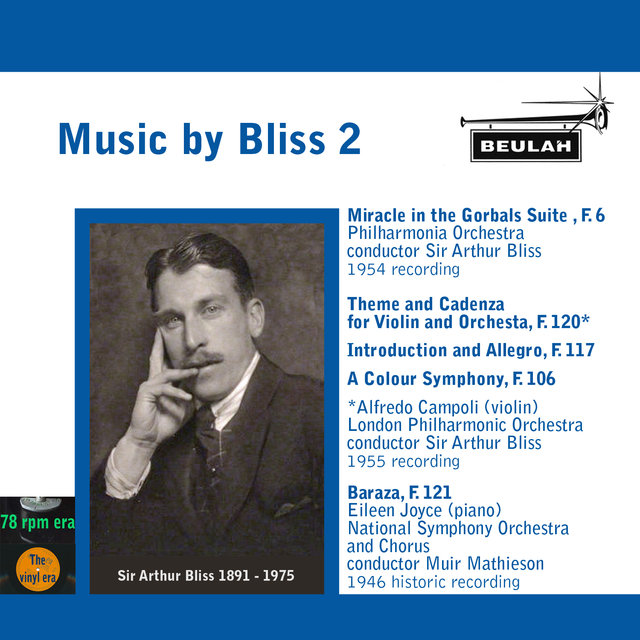 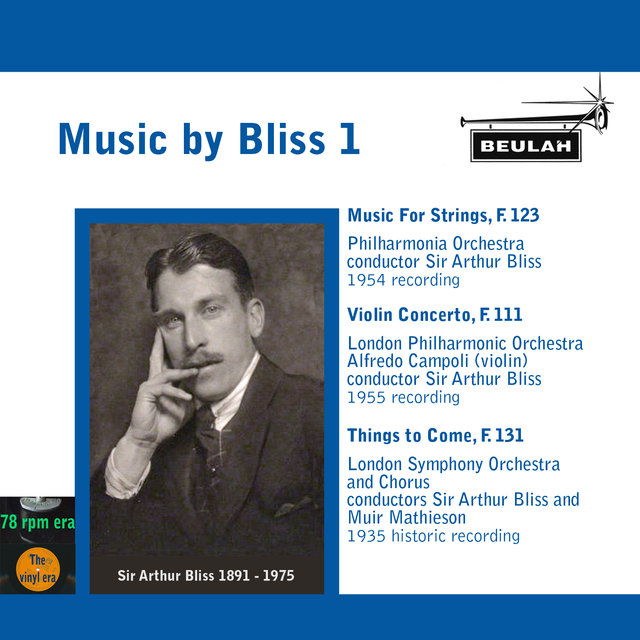 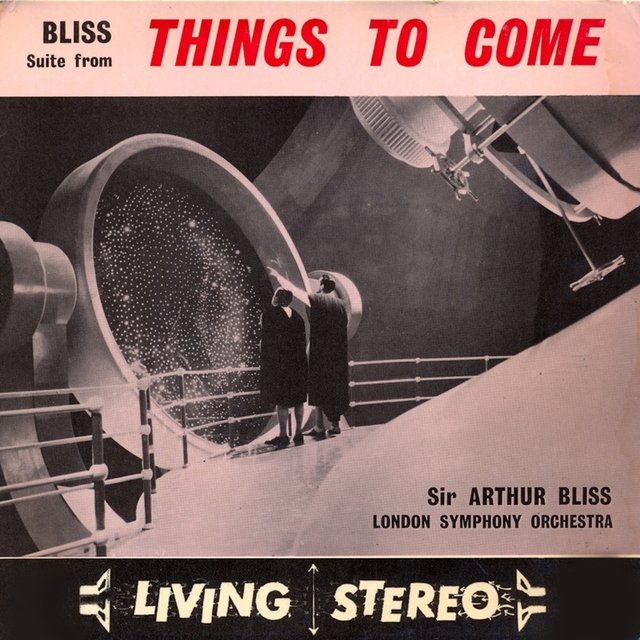 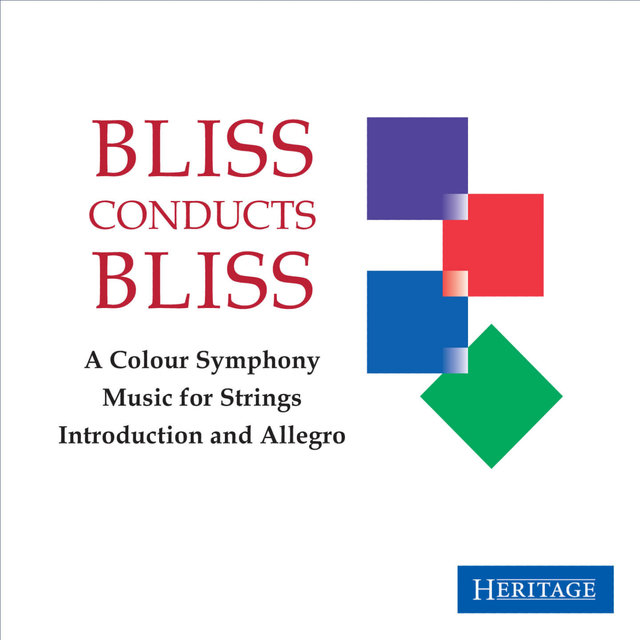 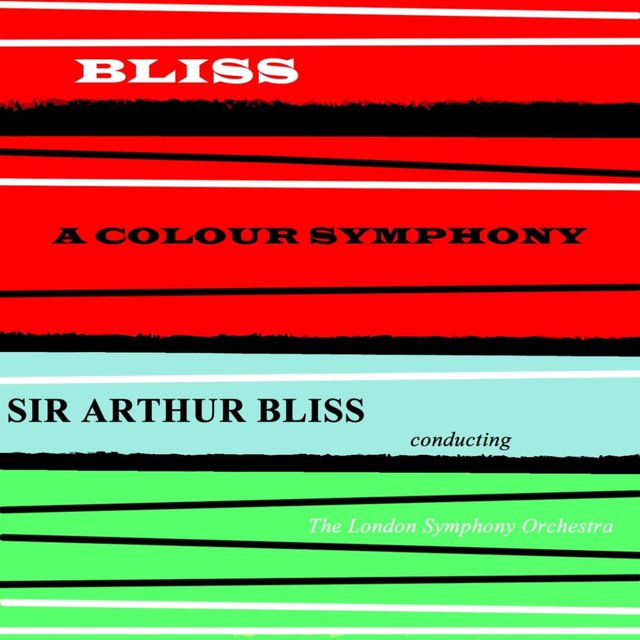 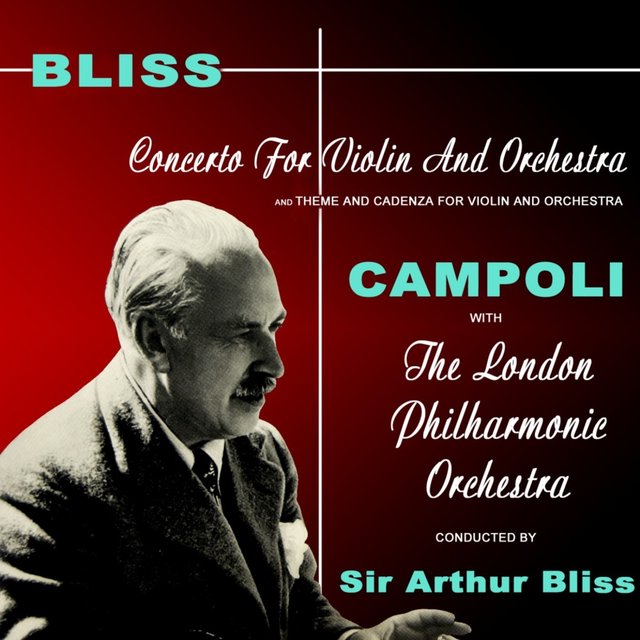 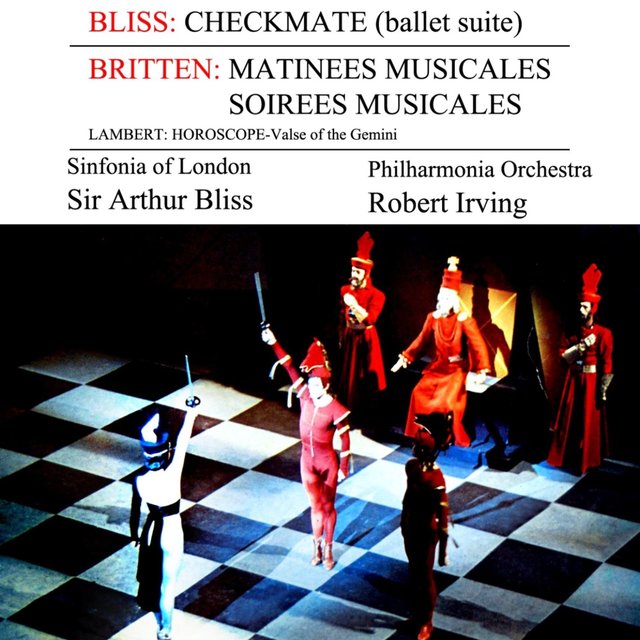 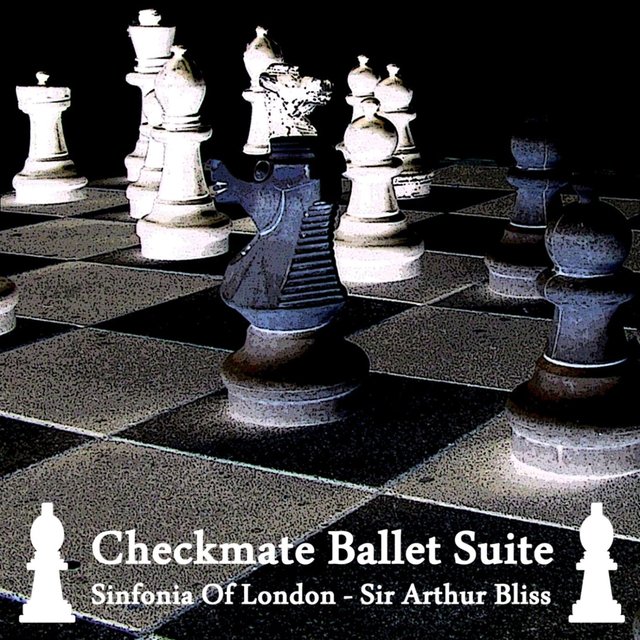 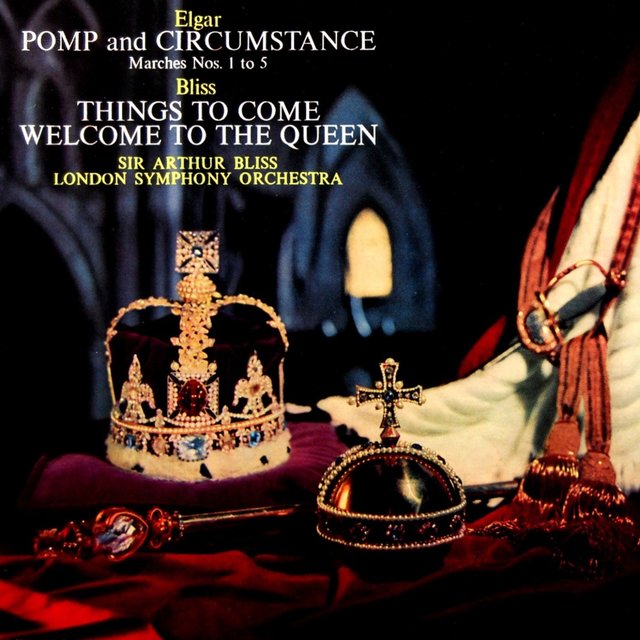 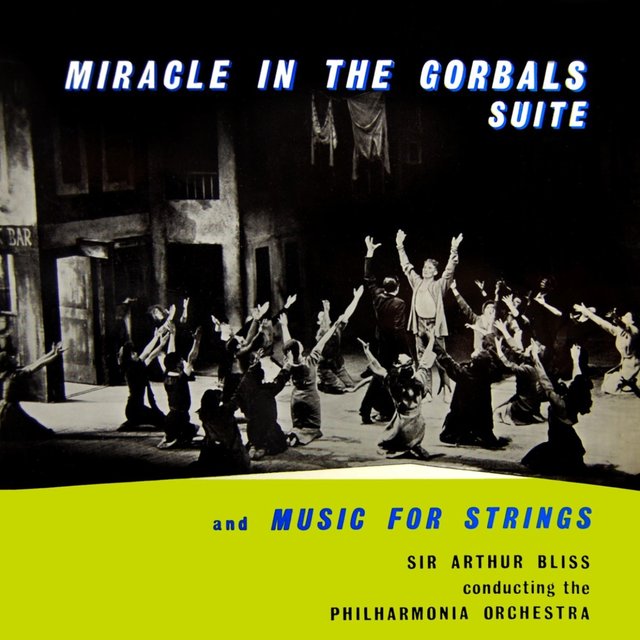 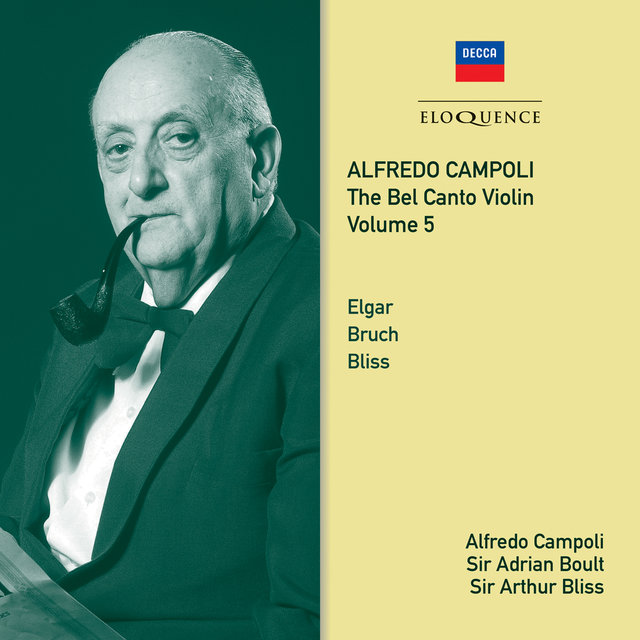 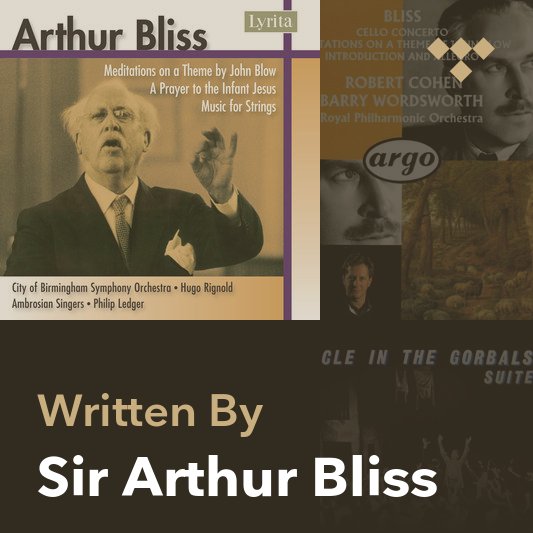