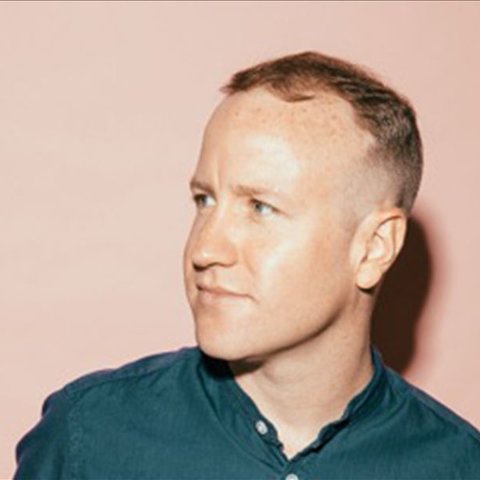 New York City's Panama Wedding is a melodic, adult-alternative, synth-based pop band centered around singer/songwriter Peter Kirk. Originally from Long Island, Kirk grew up recording music in his bedroom. However, it wasn't until he relocated to New York City and began working on material in a rented Manhattan studio space that his sound began taking shape. Initially, Kirk spent several years performing his electronic/computer-based pop as a solo act before expanding Panama Wedding into a full ensemble with a rhythm section. In 2013, the group released a reworked version of their song "All of the People," featuring production by Andrew Maury (Ra Ra Riot, Givers, Tegan & Sara). The online popularity of the song, as well as a series of successful appearances at CMJ, helped broaden the group's profile and they quickly signed to Glassnote Records. In 2014, Panama Wedding released their debut EP, Parallel Play. ~ Matt Collar 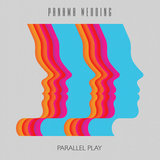 All of the People 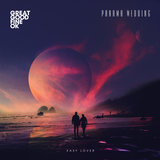 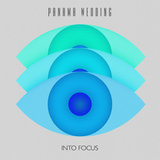 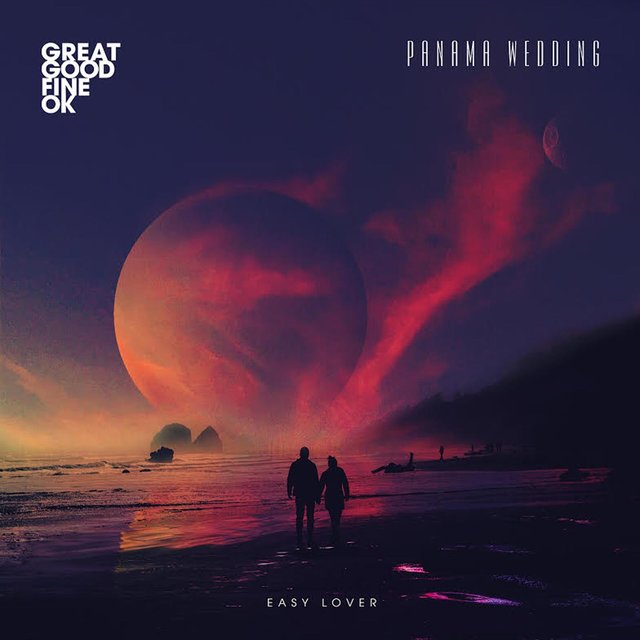 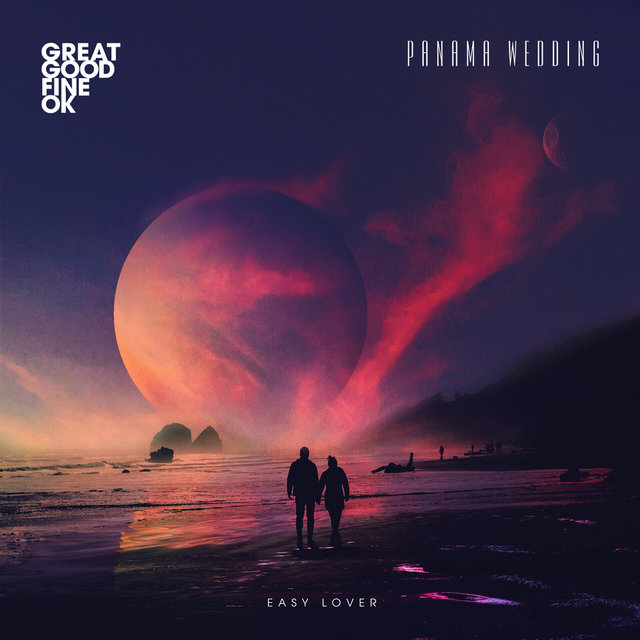 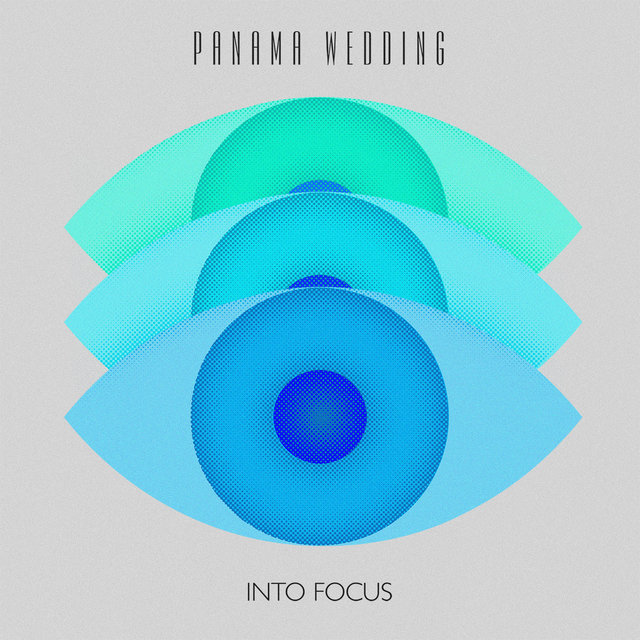 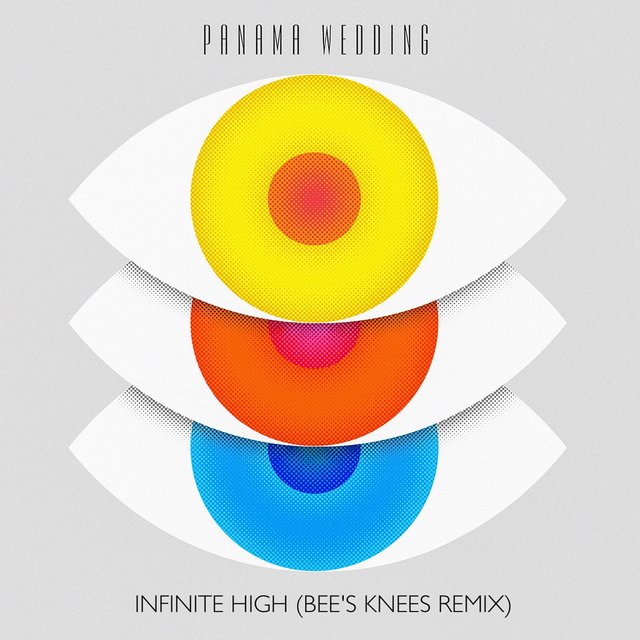 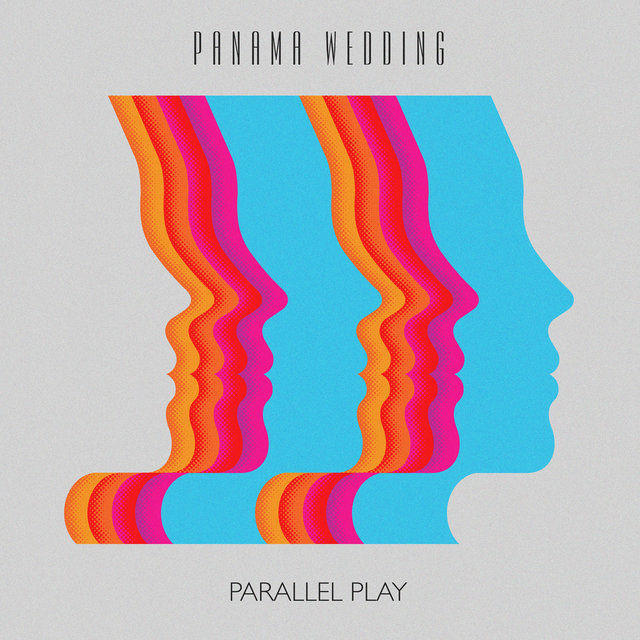 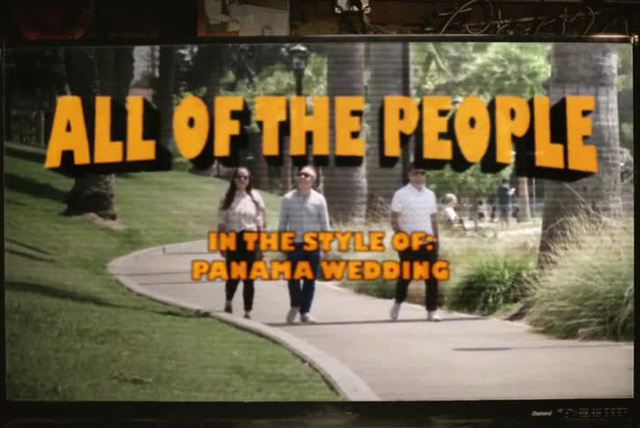 All Of The People