As half of the legendary writing/production team of Leiber and Stoller, during the '50s and '60s Mike Stoller was at once a devoted follower of black culture and music and one of its defining forces. Born in Belle Harbor, Long Island, Stoller's mother had been an actress and a member of the chorus in Gershwin's Funny Face. Nudging her son towards classical piano lessons, Stoller instead rebelled and began playing boogie woogie and bebop jazz in his teens and frequenting the R&B clubs of Harlem. When he was 16 the family moved to Los Angeles and, soon after, the naturally shy Stoller met an outgoing hipster named Jerry Leiber. The two teamed up together and began writing songs, Leiber contributing lyrics while Stoller wrote the music. Dedicated to the blues and Southern R&B, the pair wrote prolifically throughout the early '50s, trying to remain as authentic to the music as possible. Through a meeting with Lester Sill of Modern Records they were able to get several of their songs recorded, such as "Hound Dog" and "Kansas City." But while they were writing in a traditional blues vein, it was Stoller whose piano licks and melodies made the songs recognizable beyond the standard 12-bar format. After accepting a job at Atlantic Records the duo moved to New York and began producing groups such as the Coasters and the Drifters, as well as writing some of the most loved songs in the pop and R&B canon. Though his career is inextricably linked with Jerry Leiber's, above and beyond their association it is important to note Mike Stoller's individualistic style of piano playing and melodic approach to the blues, as it defined the sound of early-'60s rock & roll.

Trick or Treat Hits and Sounds 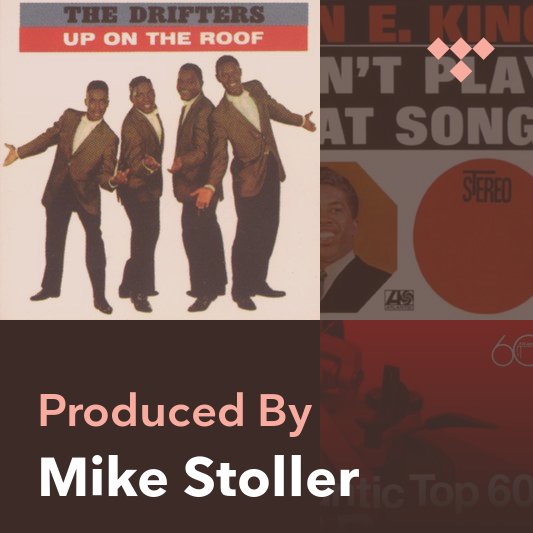 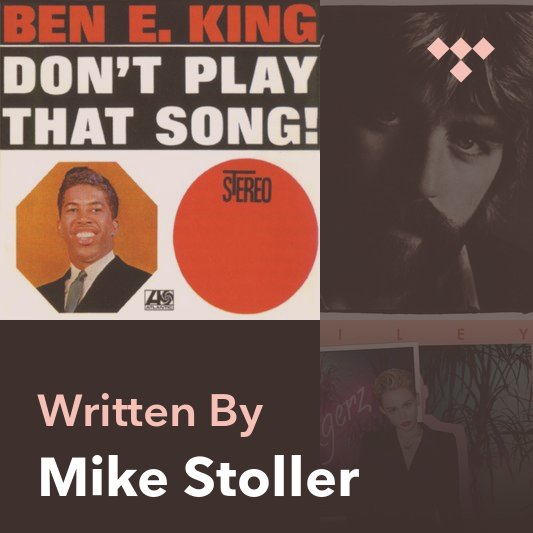 I Keep Forgettin' (Every Time You're Near)