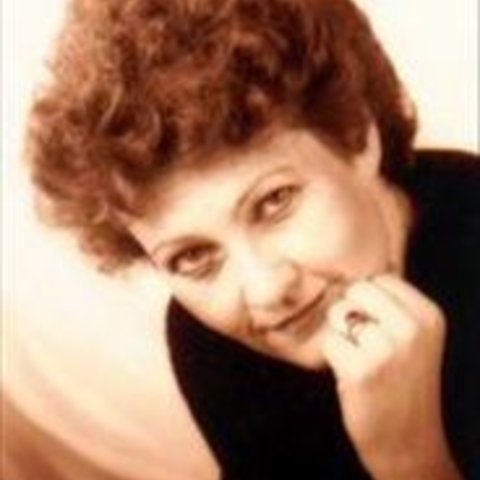 This internationally noted concert and opera soprano received her initial vocal and musical training at the Hochschule für Musik and at the Conservatory in Bratislava. In 1974, she was awarded the Slovak Culture Prize and appeared with the opera of the Slovakian National Theatre. In 1978, she was signed to a permanent contract at Unter den Linden, the Deutsche Staatsoper Berlin. In 1977, 1981, and 1987, she earned the Berlin Critic's Prize for her interpretation of the roles of Margarete in Gounod's Faust, Elektra in Richard Strauss' opera, and Euryanthe in the Weber opera and in Gluck's Iphigénie en Aulide. She has also received the National Prize of the GDR and the J.W. Goethe Award. Her other notable roles have been as Donna Anna in Don Giovanni, Fiordiligi in Così fan tutte, Gräfin Almaviva in Le nozze di Figaro, Elsa in Lohengrin, Eva in Die Meistersinger, Gräfin Madeleine in Capriccio, Violetta in La Traviata, and singing the title roles in Arabella and Dvorák's Rusalka. Her chamber concert repetoire covers a wide historical range, from music by Bach to the Classical period (Haydn, Mozart, Beethoven); the early and late Romantics (Schubert, Schumann, Mahler, Richard Strauss); to the modern period with the music of Leos Janácek, Alban Berg, Paul Hindemith, Carl Orff, Benjamin Britten, and more contemporary composers. She has sung in opera houses throughout the world, including those in Madrid, Milan, Paris, Rome, Munich, Vienna, New York, Mexico, Iran, and Japan. She frequently appears as a guest soloist with the Slovak Philharmonic, Staatskapelle Berlin, Gewandhausorchester Leipzig, Dresden Philharmonic, and many other orchestras. 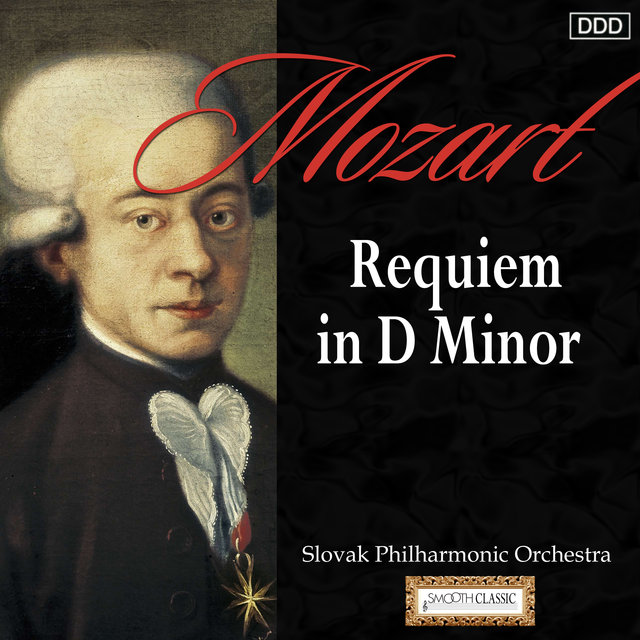 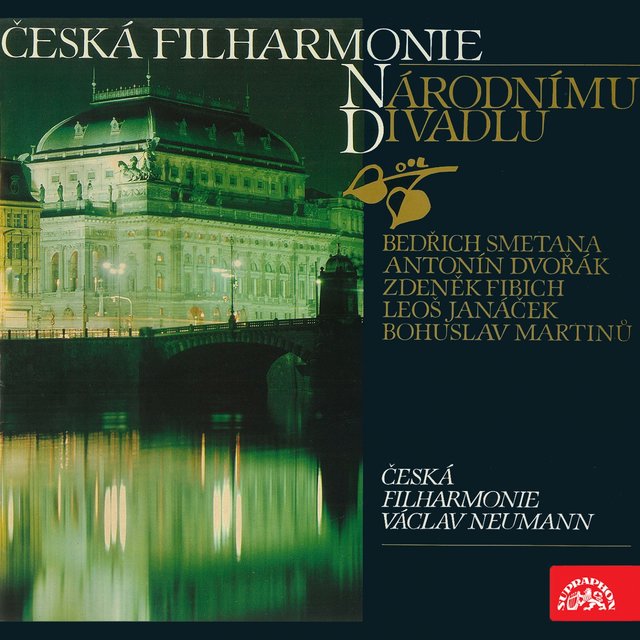 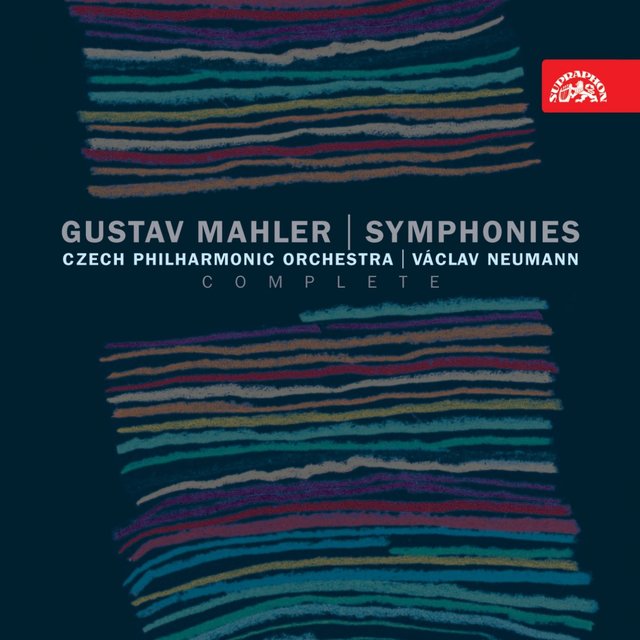 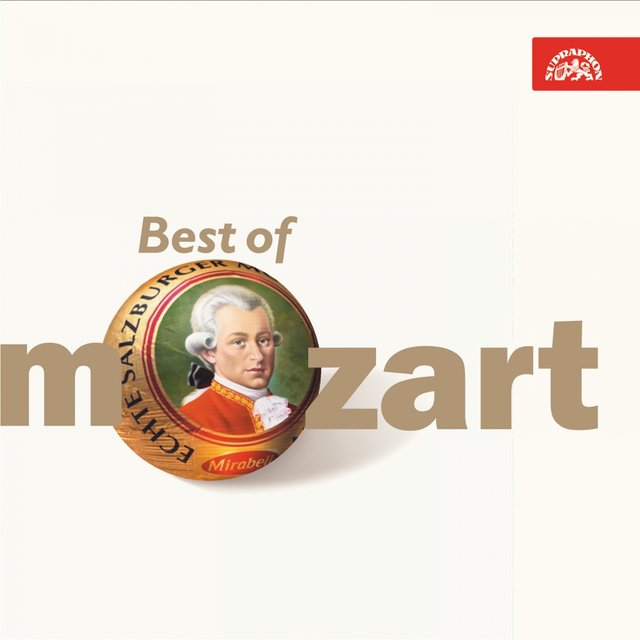 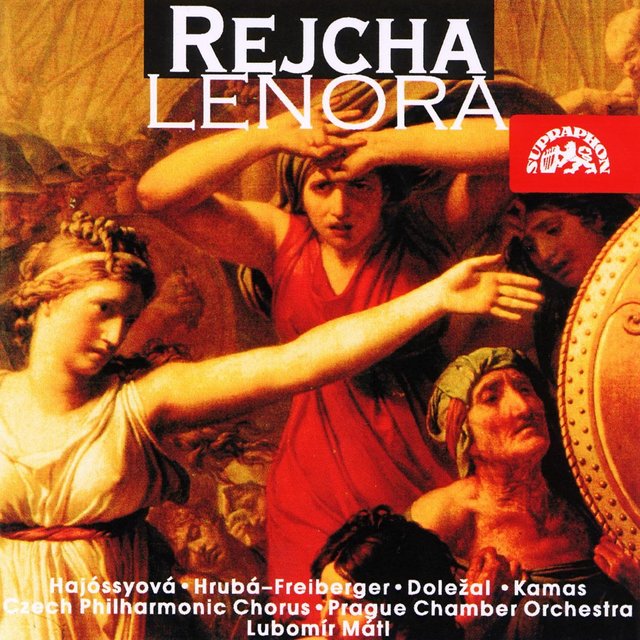 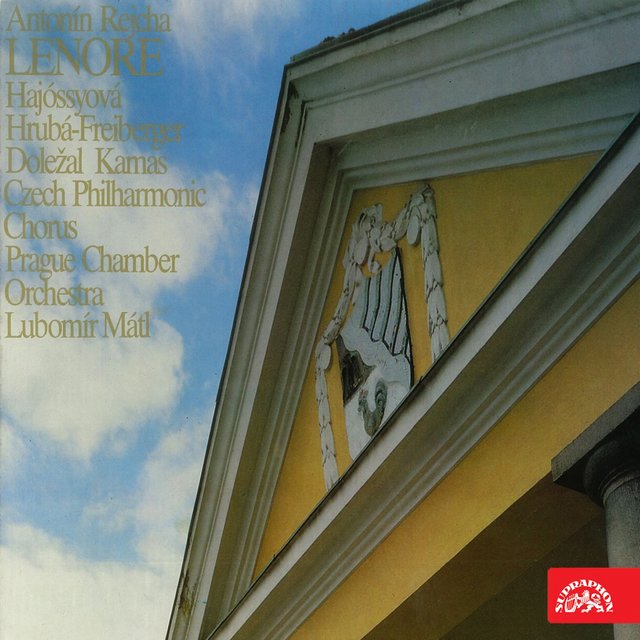 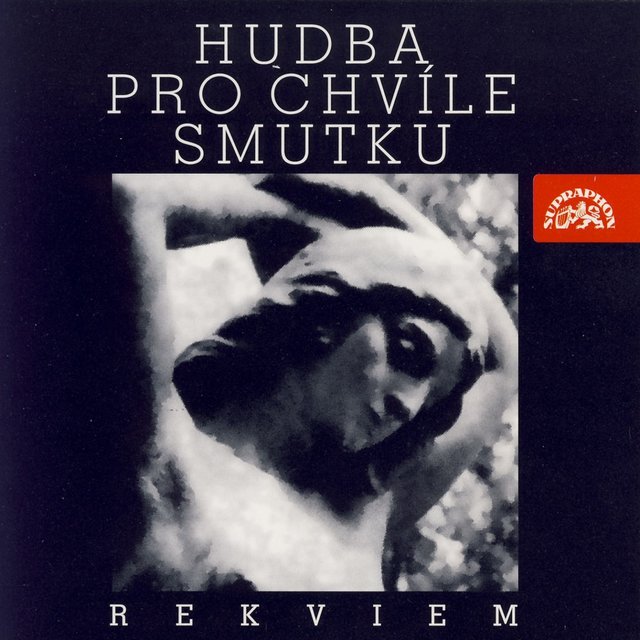 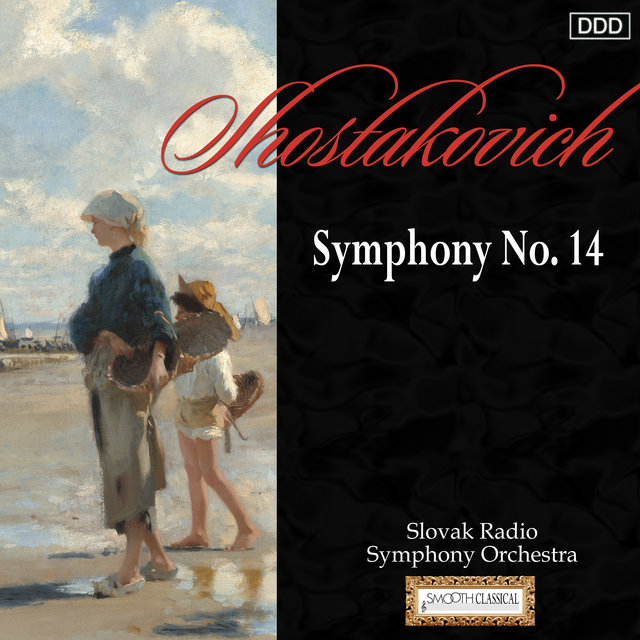 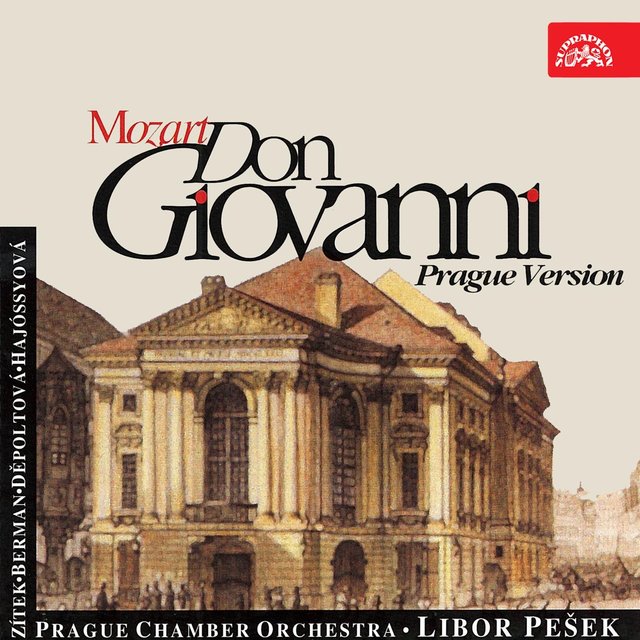 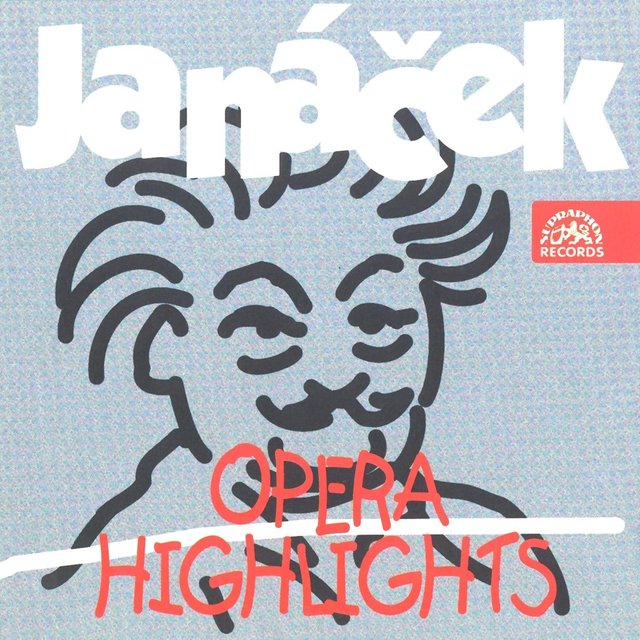 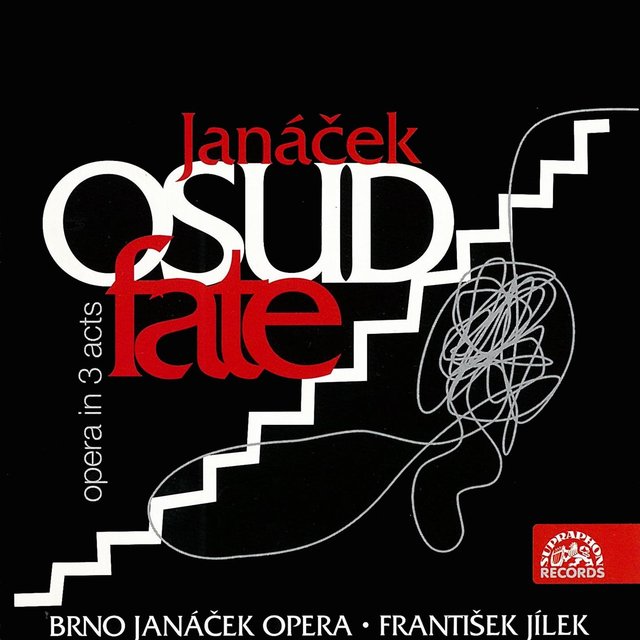 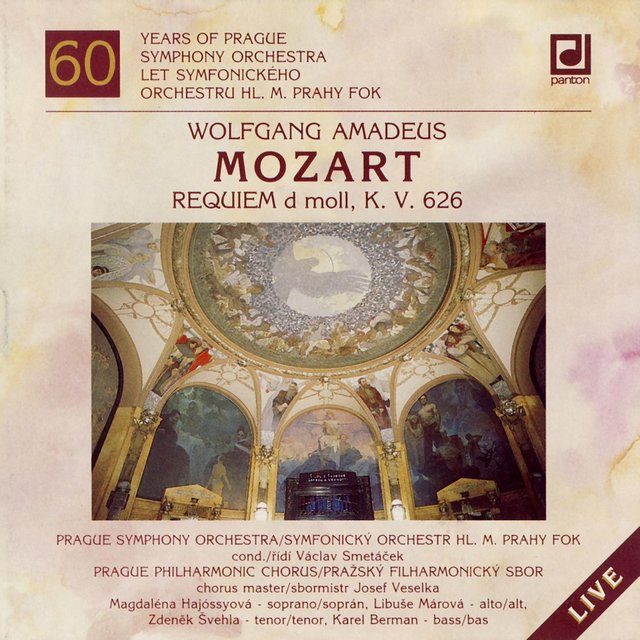 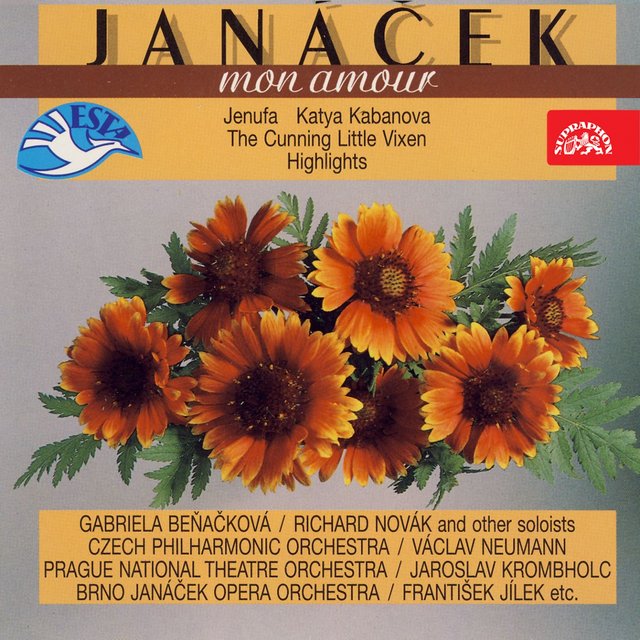 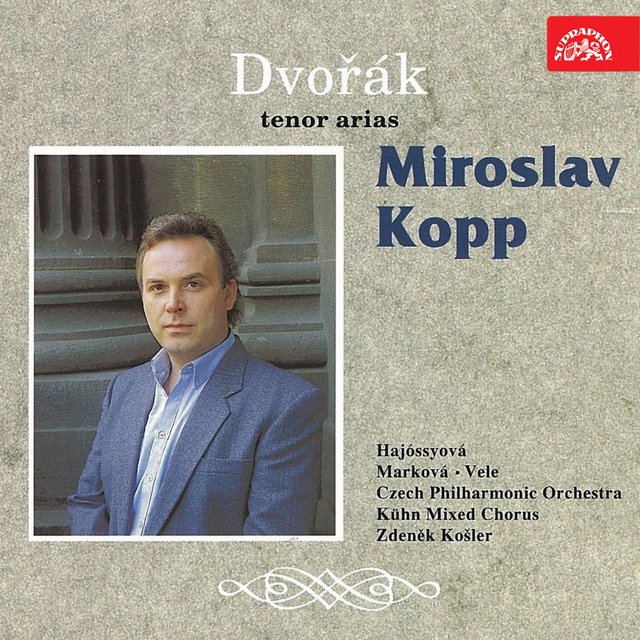 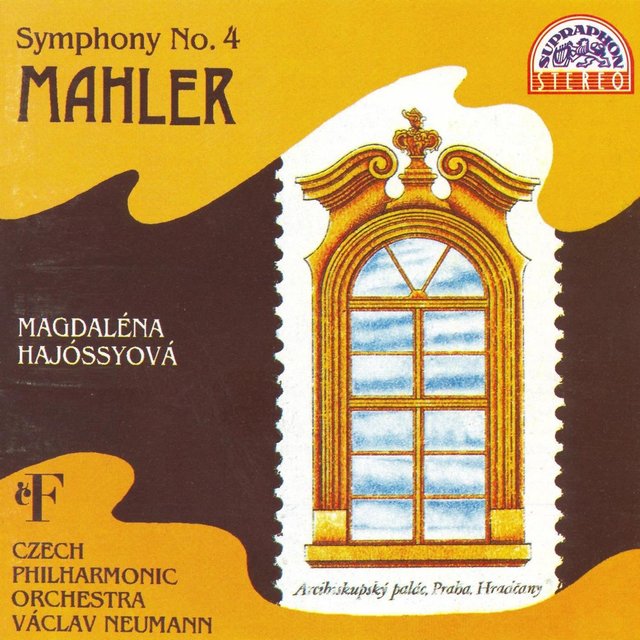