Frantisek Jilek was a Czech conductor and musicologist whose specialty was the music of Leos Janácek. A native of Brno, he began his musical studies in his hometown under Zdenek Chalabala and Jaroslav Kvapil; he completed his courses with Vitezslav Novák in Prague. Jilek's conducting career began in earnest in Brno in 1936, where he worked as an assistant with the Brno opera. In 1939 Jilek was named chief conductor of the Ostrava opera, and in Ostrava fell under the influence of theater director Jaroslav Vogel, who was a Janácek enthusiast. In 1948 Jilek returned to Brno and assumed his former duties as an assistant, but moved into the position of head conductor at the Brno opera in 1952, holding onto this job until his retirement in 1978. During his long tenure at Brno, Jilek worked tirelessly on behalf of Janácek's operas and in 1958 staged them all during a single festival. Jilek's editions of some Janácek operas, especially that for From the House of the Dead, are considered the standard for performance. After his retirement from the Brno opera, Jilek also led the Brno State Philharmonic Orchestra until 1983, during which time he performed works of Janácek, Novák, and a great deal of Czech contemporary music. Jilek also taught conducting at the Janácek Academy in Brno.

Martinů: Opera Suites And Excerpts (Theatre Behind The Gate, Comedy On The Bridge, The Three Wishes, Mirandolina)

Martinů: Opera Suites And Excerpts (Theatre Behind The Gate, Comedy On The Bridge, The Three Wishes, Mirandolina)

Fibich: The Bride Of Messina 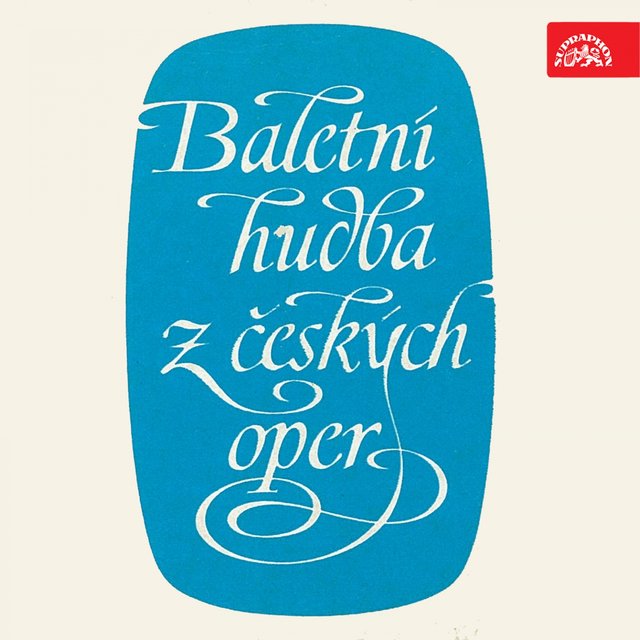 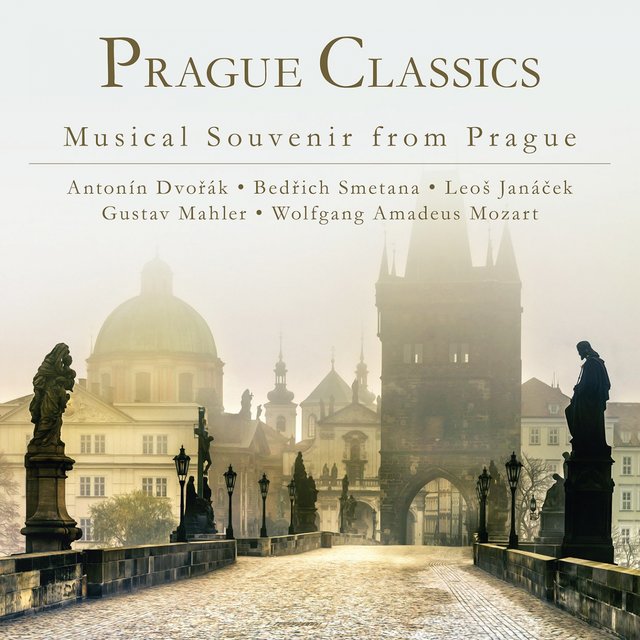 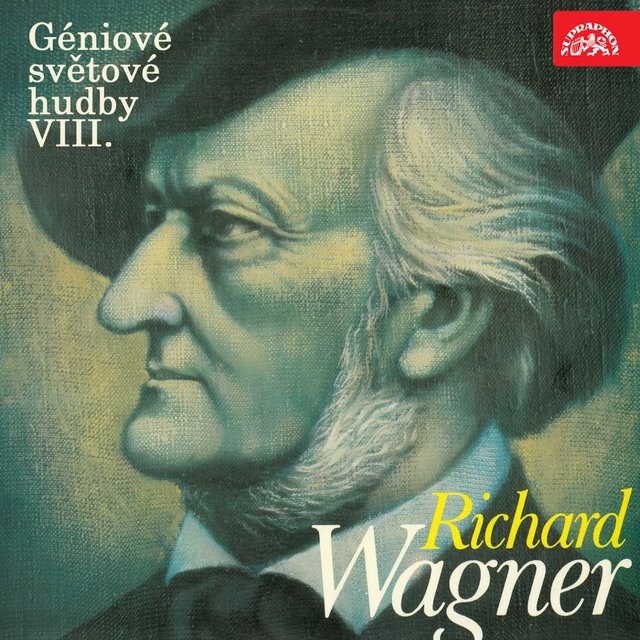 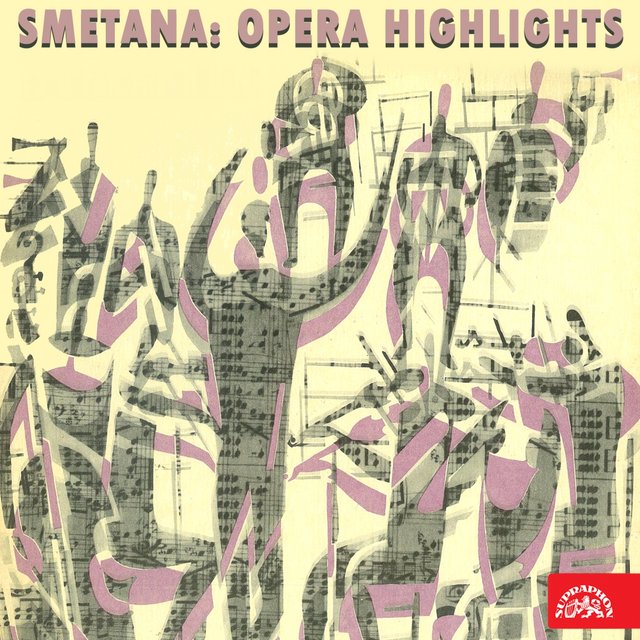 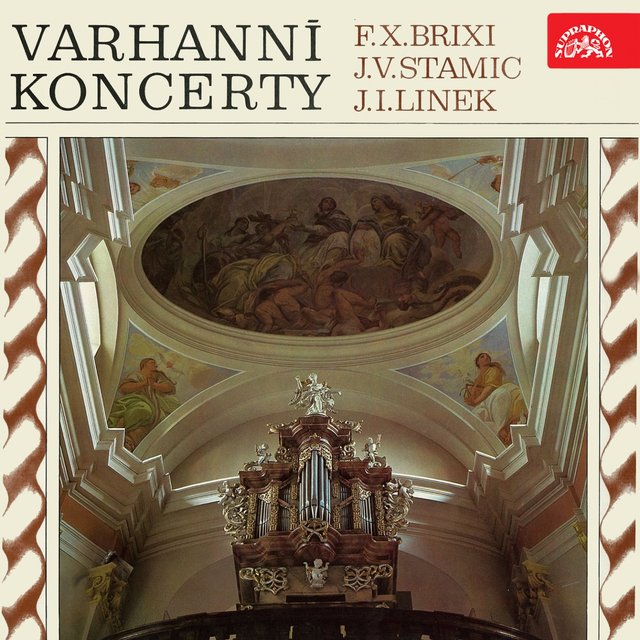 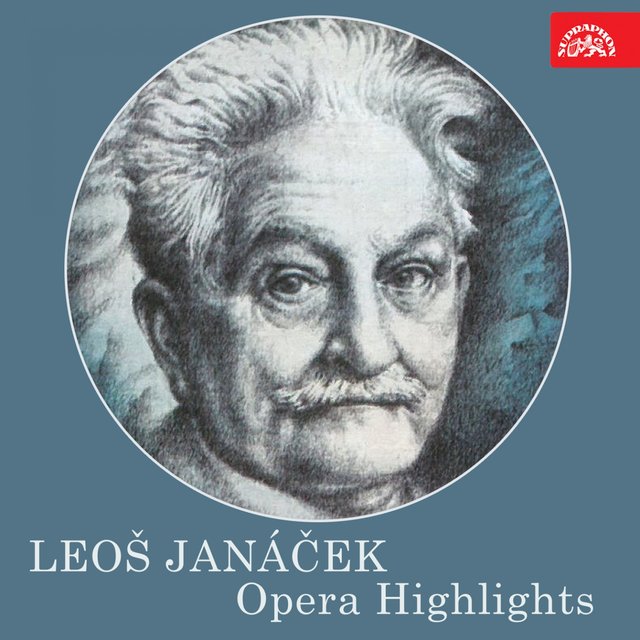 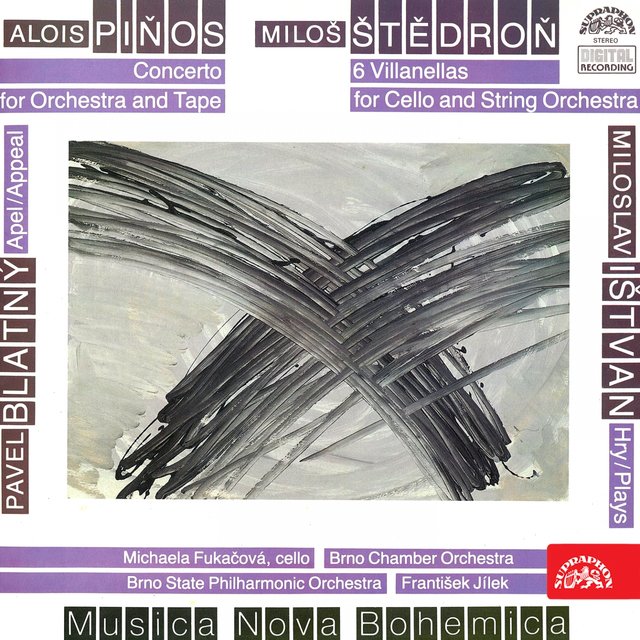 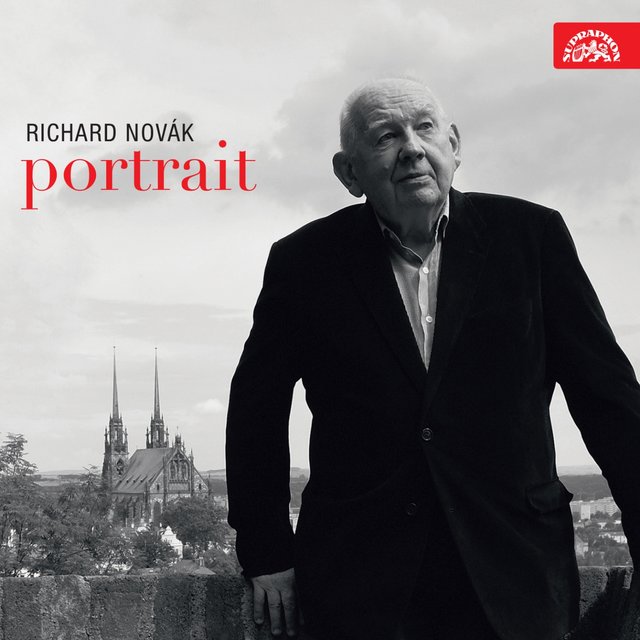 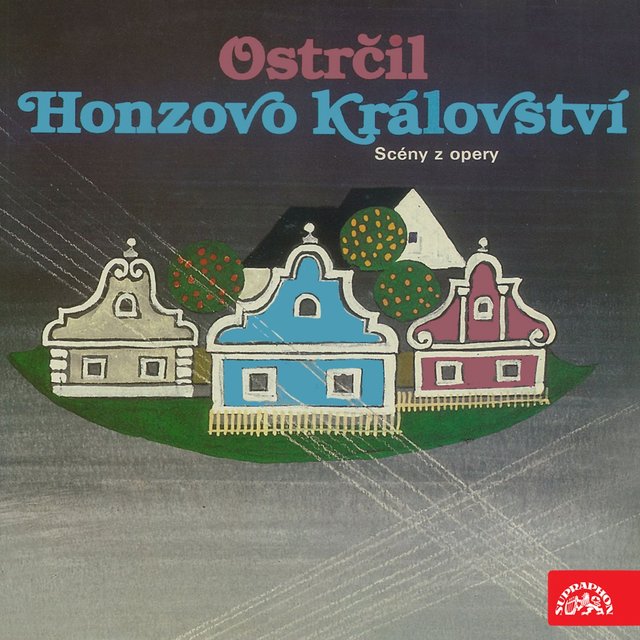 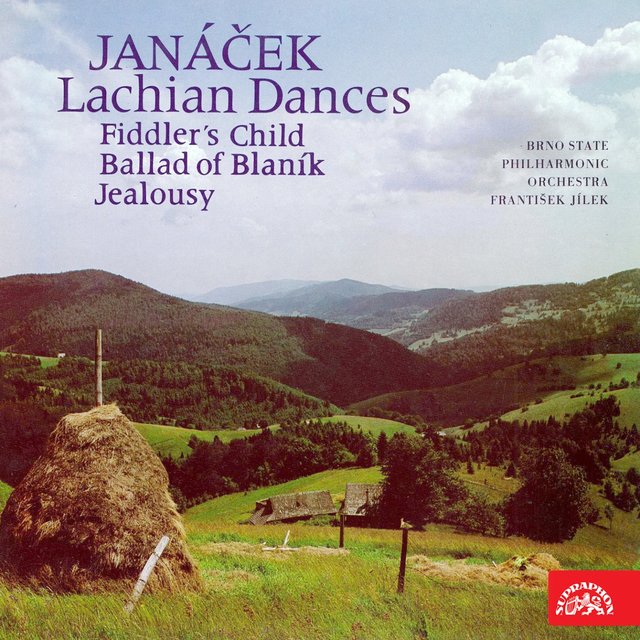 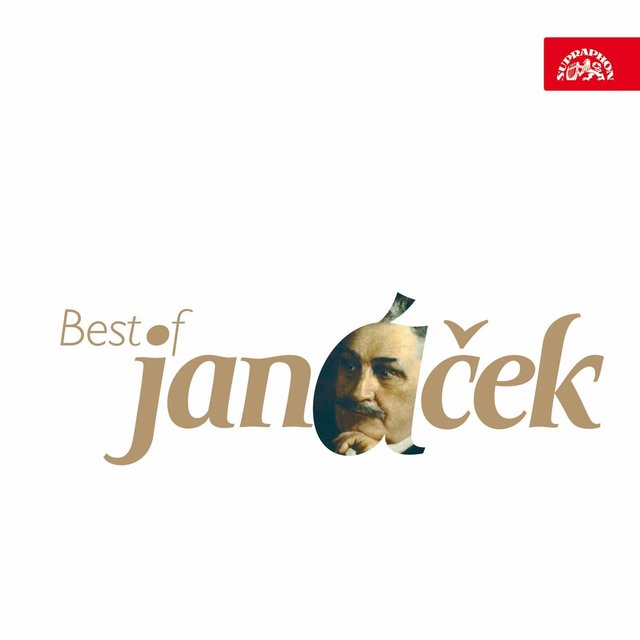 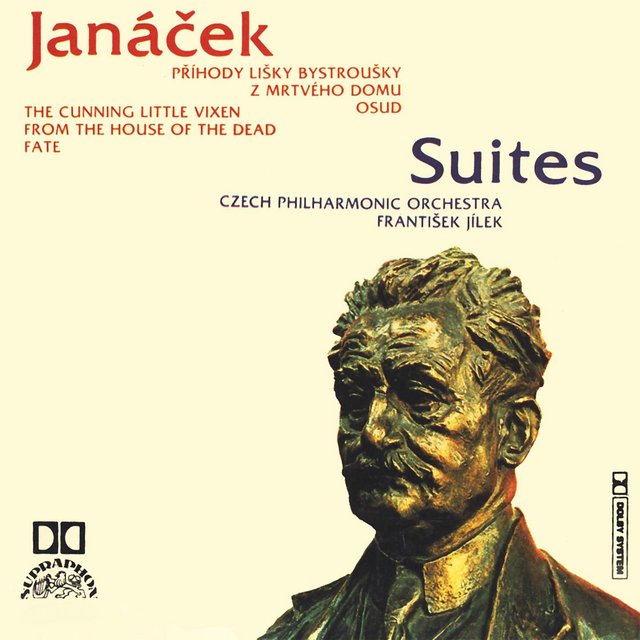 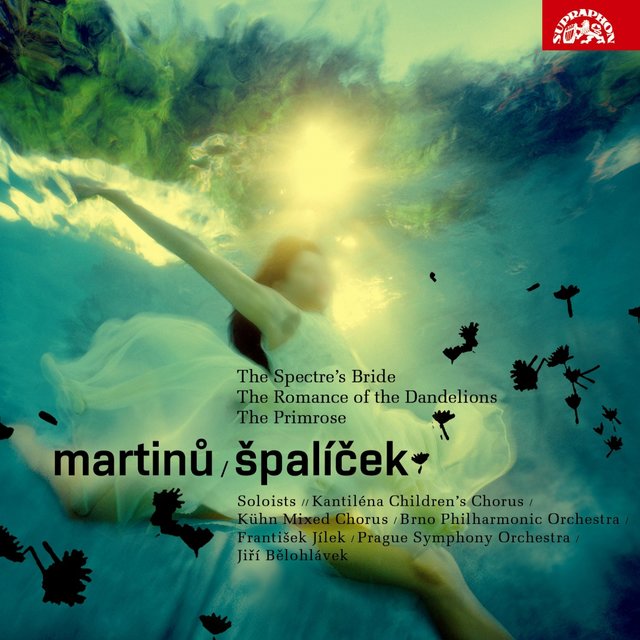 Martinů: Špalíček, The Spectre's Bride, Romance of The Dandelions, The Primrose
Anna Kratochvílová 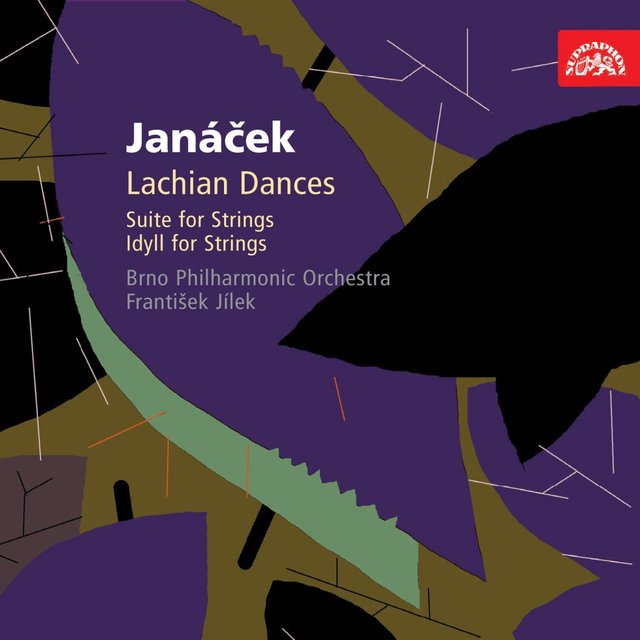 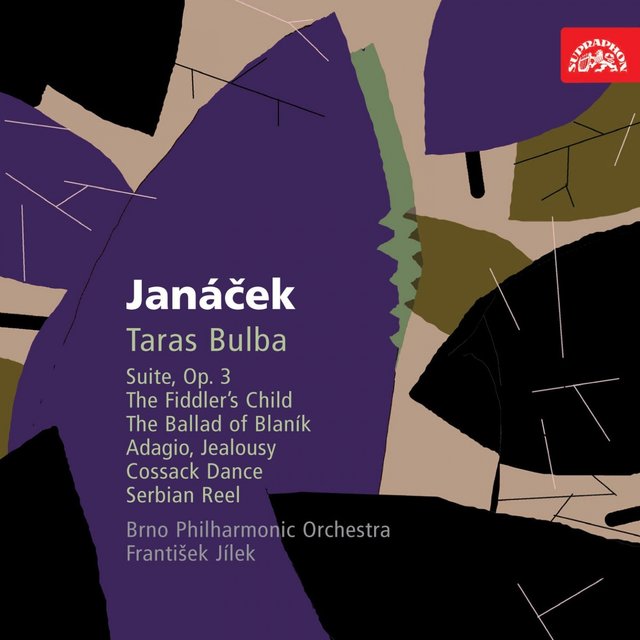 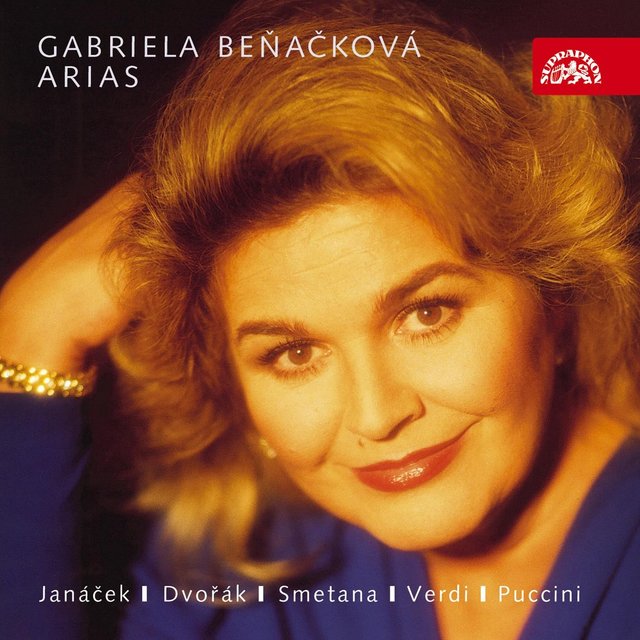 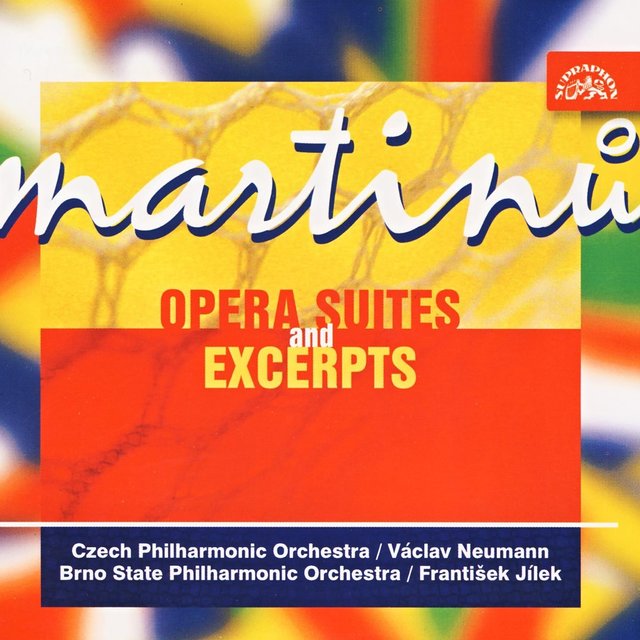 Martinů: Opera Suites And Excerpts (Theatre Behind The Gate, Comedy On The Bridge, The Three Wishes, Mirandolina)
Václav Neumann 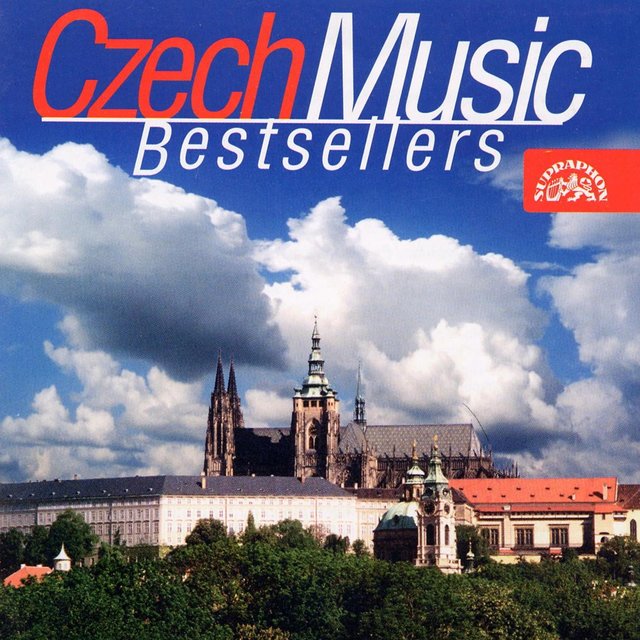 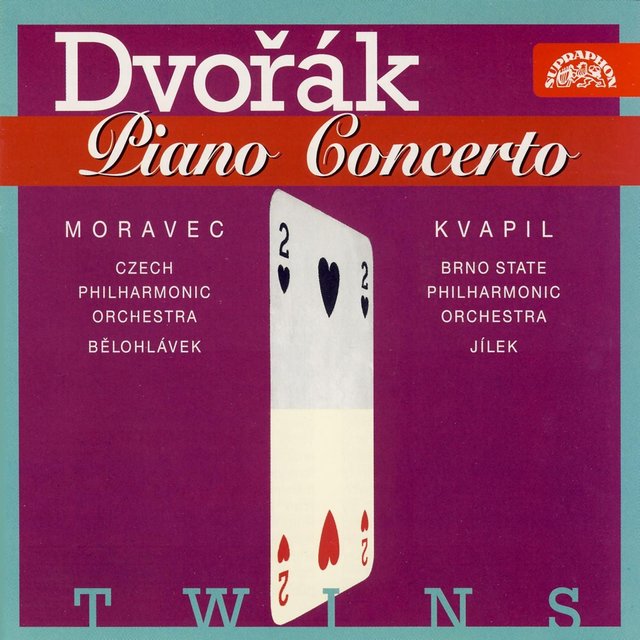 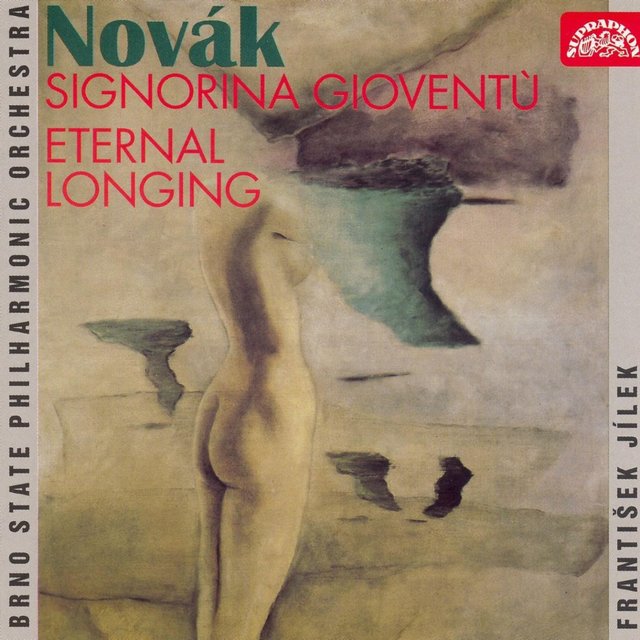