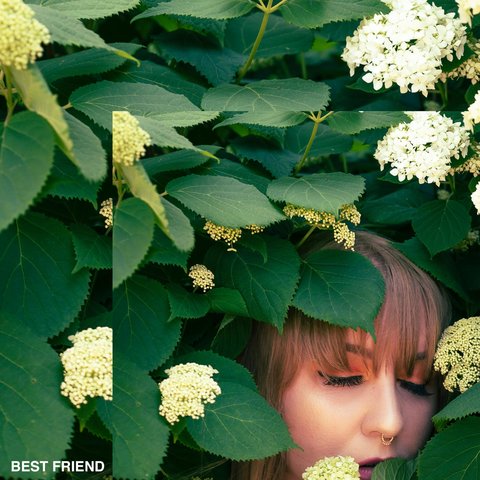 Lili K is the 23 year old songstress whose name is quickly popping up in the music world. Her smooth and sultry sound is countered well by her quirky and energetic performances with her live band.

She's the voice you hear in your favorite Chicago hip-hop artist's music (cue Acid Rap and Innanetape), but she has also created an original jazzy, soulful, hip hop sound that is all her own. With inspirations from Ella Fitzgerald to Erykah Badu to Sharon Jones, Lili's love and respect for music and it's history is heard loud and clear. The melodic keys, hard hitting drums, guitar licks, and soulful bass of her band are the driving force behind her very musical and fun live shows.

She began performing in her early years through church and elementary school choirs and started writing original music at the age of ten. She graduated from Milwaukee High School of the Arts where she was trained in classical, opera, and jazz voice, and graduated in December of 2012 from Columbia College Chicago with a bachelors degree in Arts, Entertainment, and Media Management.

Lili K has performed at SXSW, Lollapalooza, Pitchfork, Summerfest and CMJ, and has shared stages with Musiq Soulchild, Dwele, BJ The Chicago Kid, Chance The Rapper, and Vic Mensa. She was listed in 'Best of 2013' lists on Rolling Stone, NPR, and Complex for her feature work with Chance the Rapper and Vic Mensa.

Lili released her self-produced debut album, Ruby, on April 21st, 2015 with The Lili K. Band. She's a fresh face to the game with a modernly vintage sound; there is much more to come from this young vocalist.

I Don't Want You No More (Live) 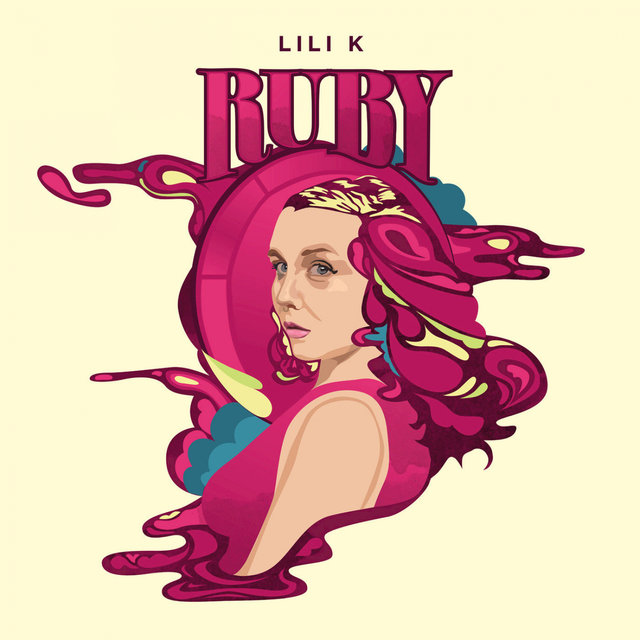 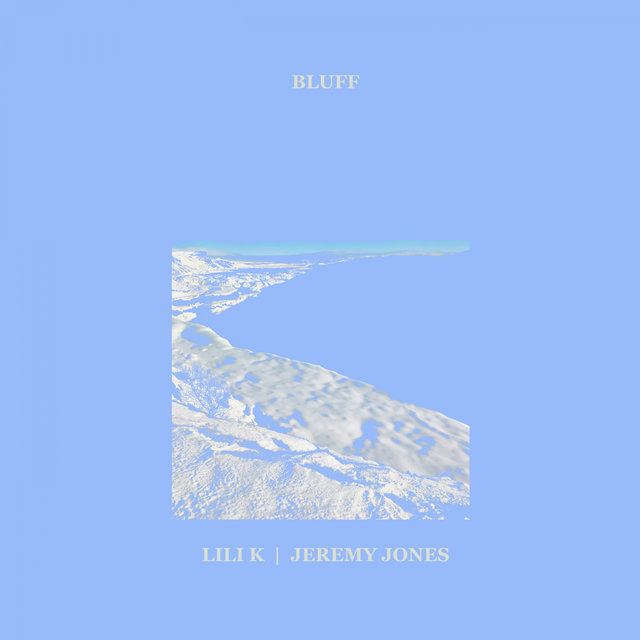 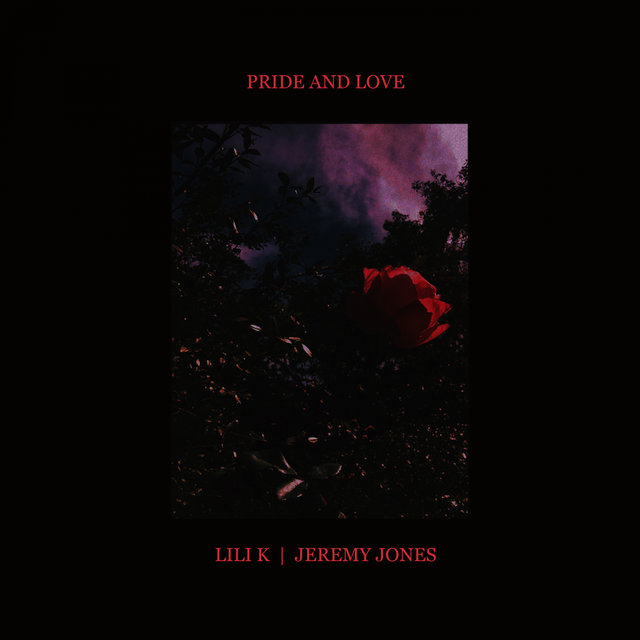 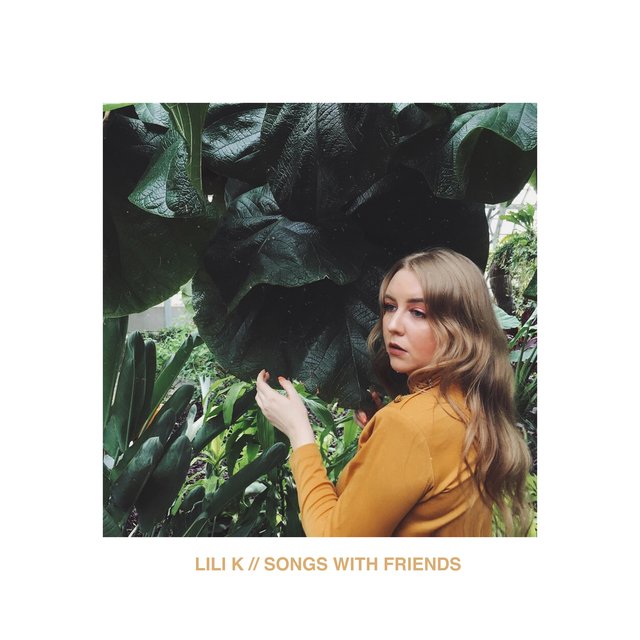 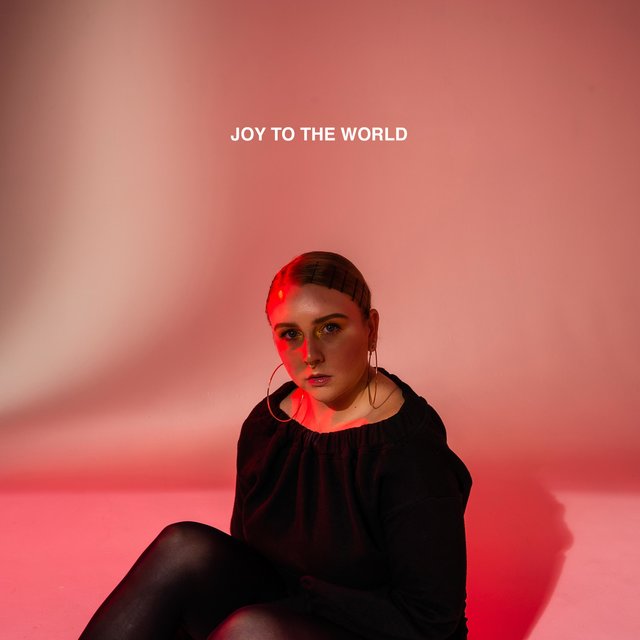 Joy to the World
Lili K 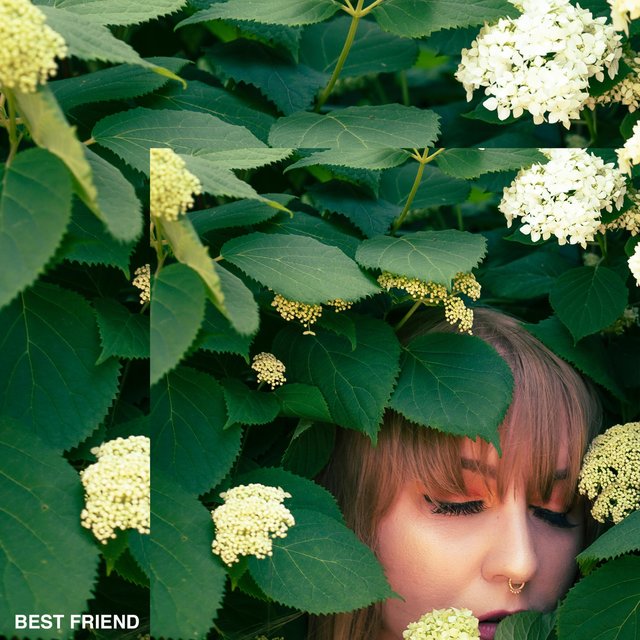 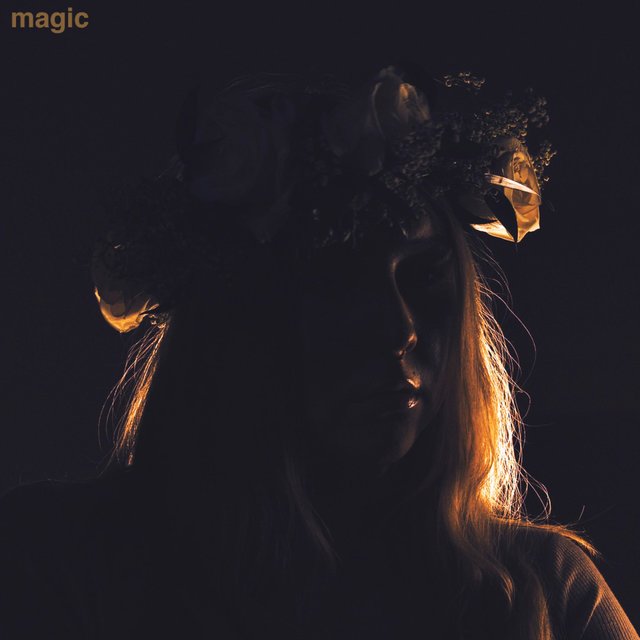 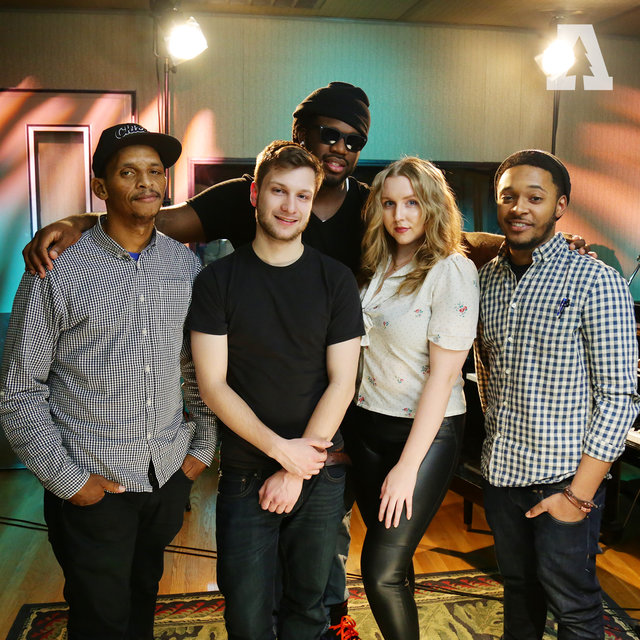 I Don't Want You No More (Live) 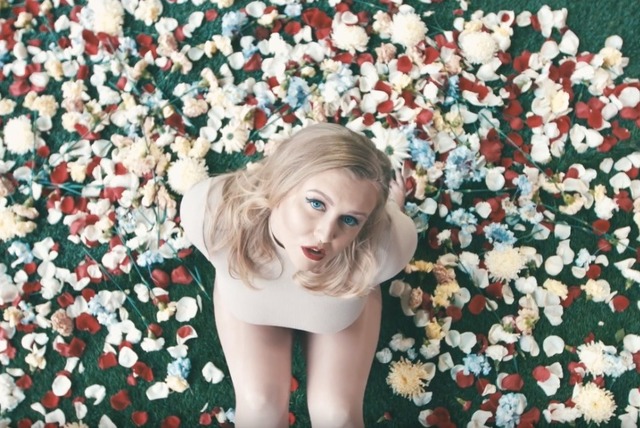 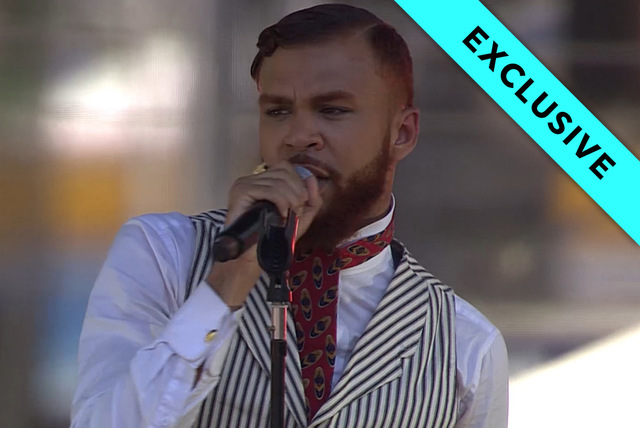 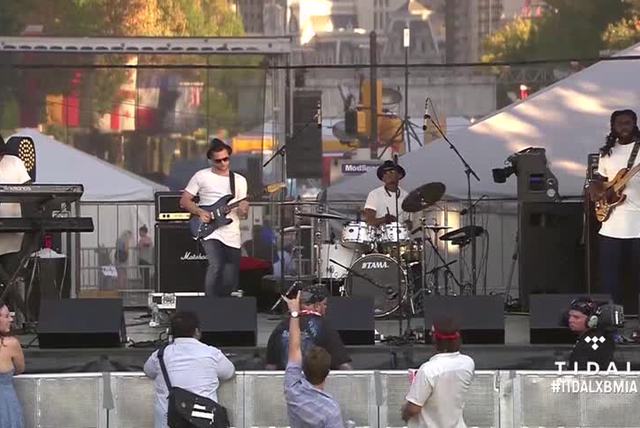 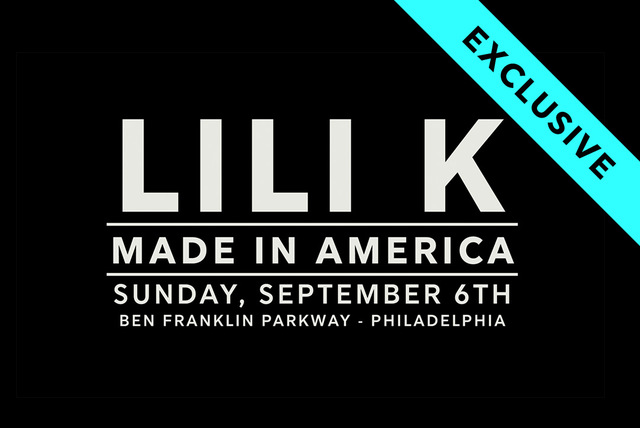 Made In America Lili K Teaser 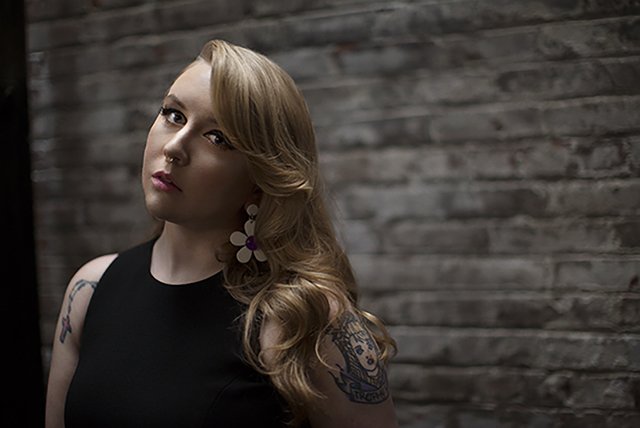 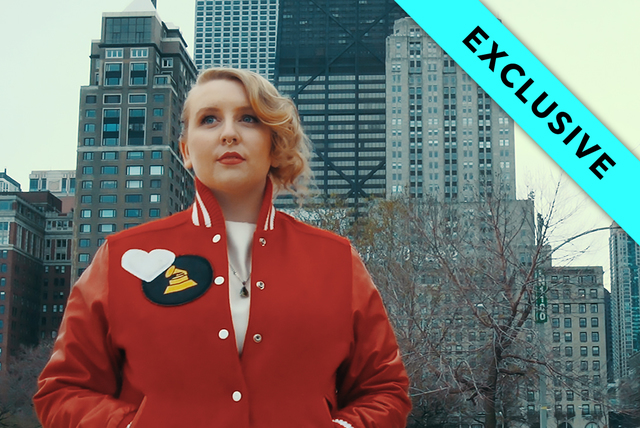 TIDAL Rising: Where I'm From