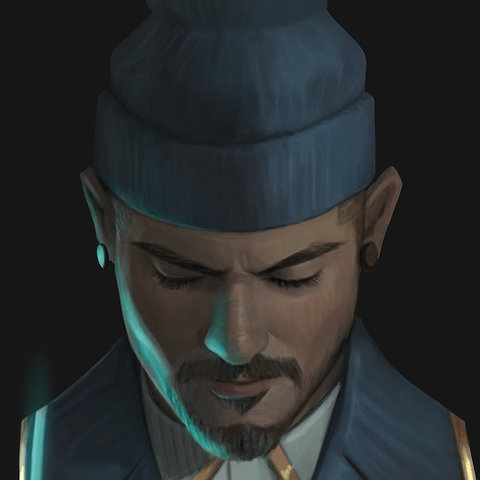 Singer/songwriter Jon Bellion is an ebullient performer known for his cross-pollinated brand of contemporary pop that touches upon R&B, hip-hop, and indie rock influences. Bellion broke through with his 2016 debut, The Human Condition, which featured the hit single "All Time Low," and landed at number five on the Billboard 200. He again cracked the Top 20 with his 2018 follow-up, Glory Sound Prep. An in-demand collaborator, Bellion has also garnered attention for his work with others, co-penning Eminem and Rihanna's 2015 Grammy-winning song "The Monster" and singing on Zedd's 2015 single "Beautiful Now." He has also collaborated on projects with Cee Lo Green, Christina Aguilera, Maroon 5, Halsey, and others.

Born in 1990 on Long Island, New York, Bellion grew up focusing on his love of basketball. However, in his junior year of high school, his long-gestating love of music, spurred on by such influences as Timbaland, Pharrell Williams, J Dilla, and Eminem, came into bloom after he began writing songs on his brother's keyboard. After high school, Bellion enrolled in the music program at Long Island's Five Towns College, where he ensconced himself in the vibrant local music scene. When he graduated, he continued pursuing his performance career, eventually garnering wider attention when his song "The Monster" was included on Eminem's 2013 album Marshall Mathers LP 2. The track, which featured a duet between Eminem and Rihanna, topped the charts in 12 countries, including hitting number one on the Billboard 200 in the United States. It also took the Grammy Award for Best Rap/Sung Collaboration. That same year, Bellion released his debut mixtape, Translation Through Speakers, and followed it late in the year with the Separation mixtape. Featuring the social networking hits "Simple and Sweet" and "Human," a third mixtape, The Definition, appeared in the fall of 2014.

The single "All Time Low" arrived in 2015 and accumulated tens of millions of streams by the time Bellion's debut album, The Human Condition, was released in June 2016 via Capitol Records. The record debuted at number five on the Billboard 200 chart. In October 2018, Bellion issued the single "Conversations with My Wife" ahead of the release of the full-length Glory Sound Prep, which also featured guest appearances by Quincy Jones, Tuamie, RZA, and others. Arriving in November 2018, the record soared to number three on the Billboard Top Rock Albums chart and landed at number 15 on the Billboard 200. Along with promoting his album, Bellion stayed busy in the studio, co-writing for artists like Christina Aguilera, Halsey, Maroon 5, Quinn XCII, and others. He then paired with Illenium for the song "Good Things Fall Apart," which arrived in May 2019, as did his own song "Crop Circles." ~ Matt Collar 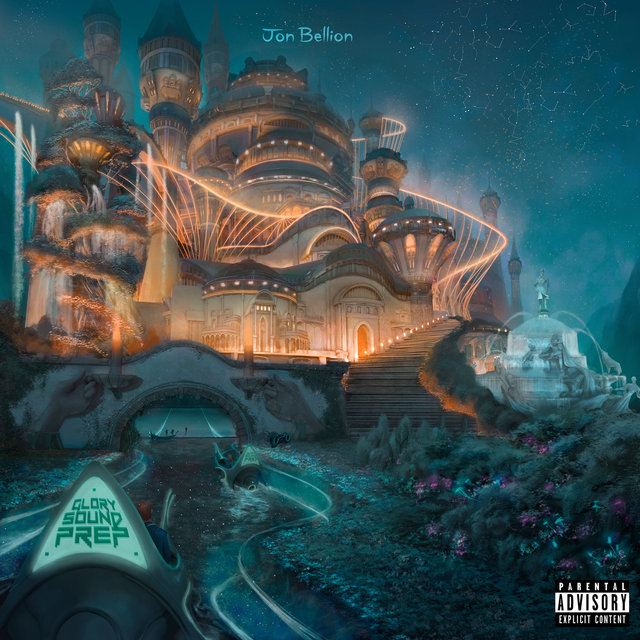 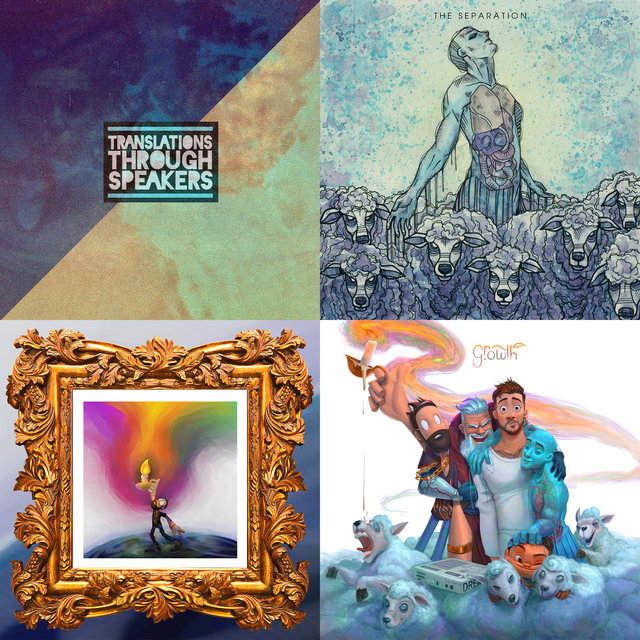 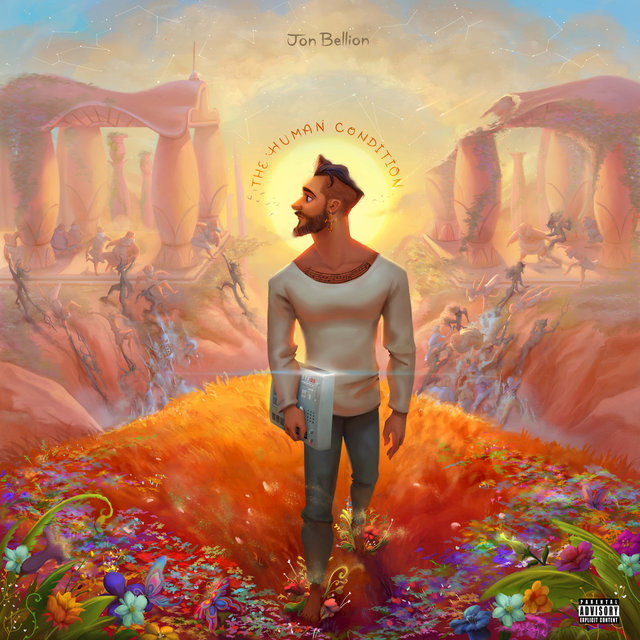 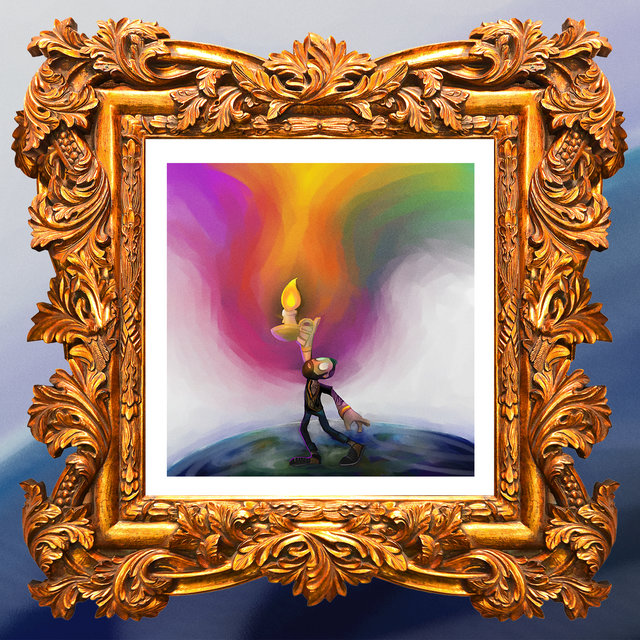 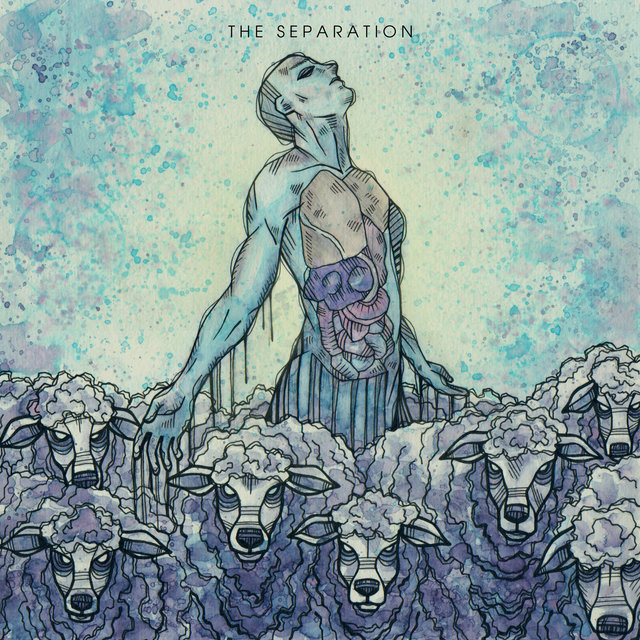 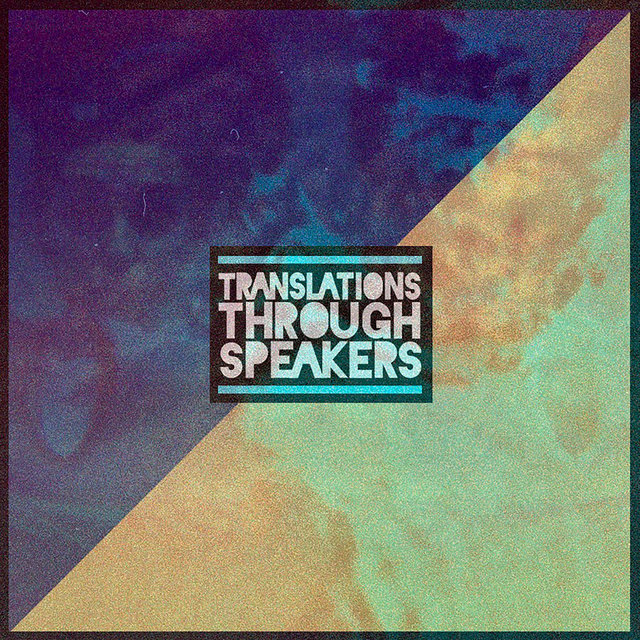 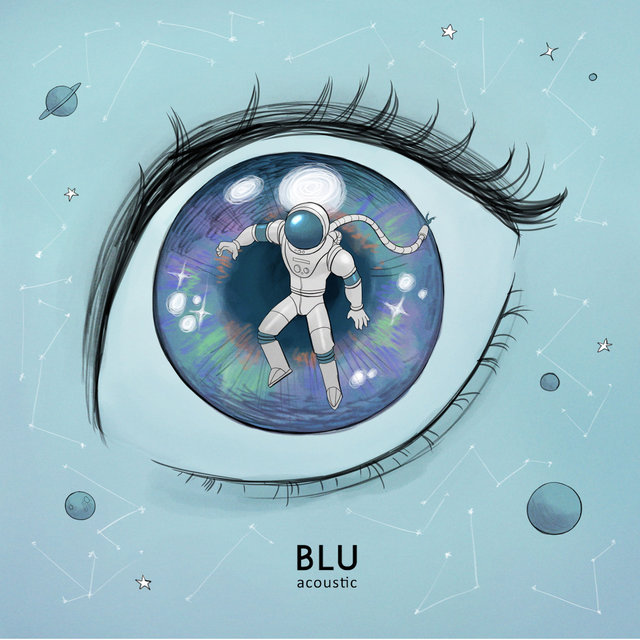 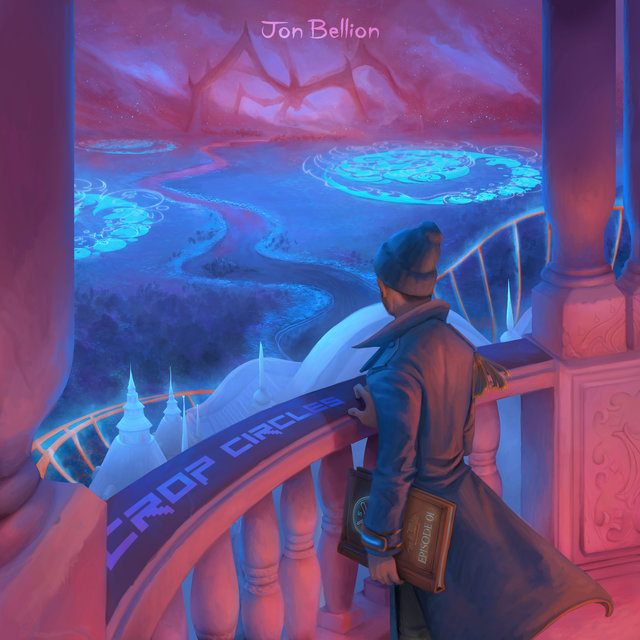 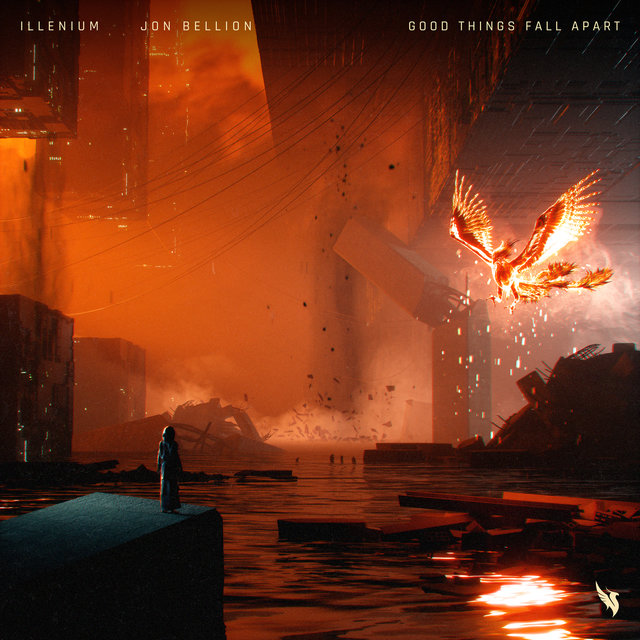 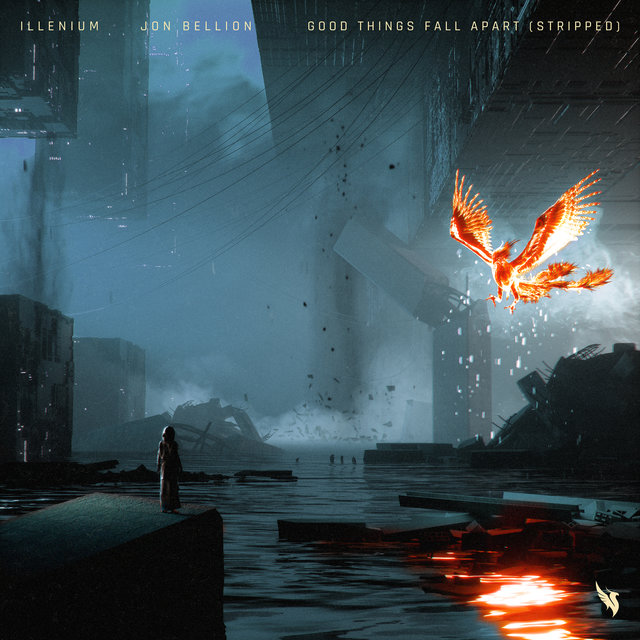 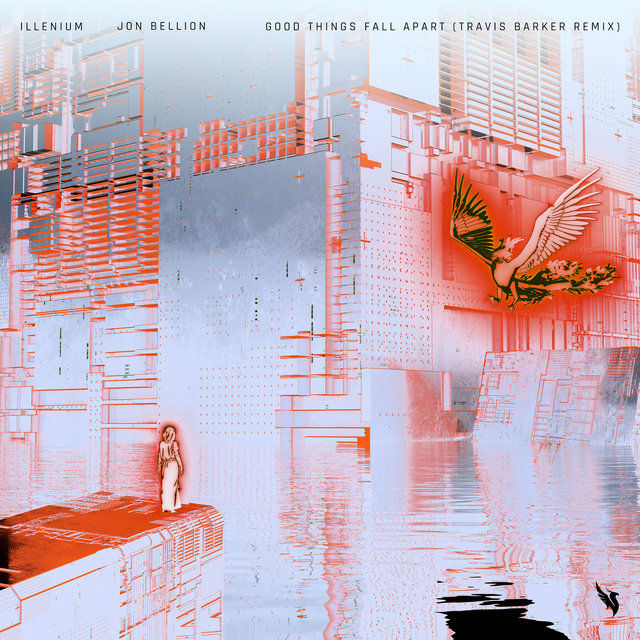 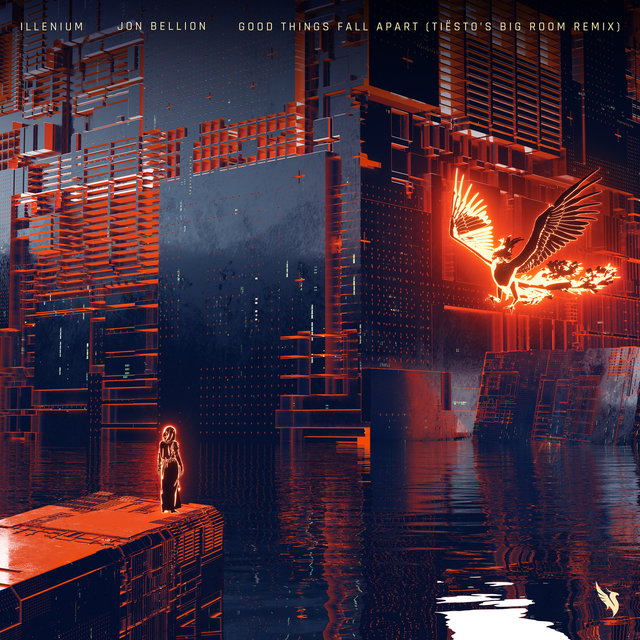 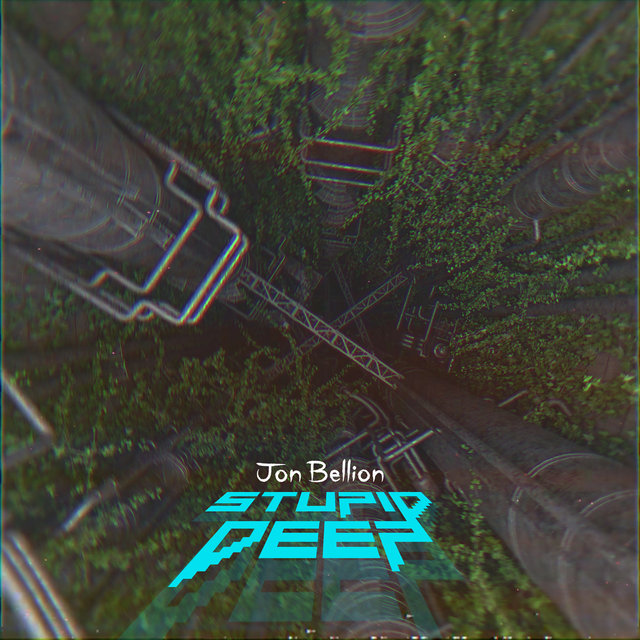 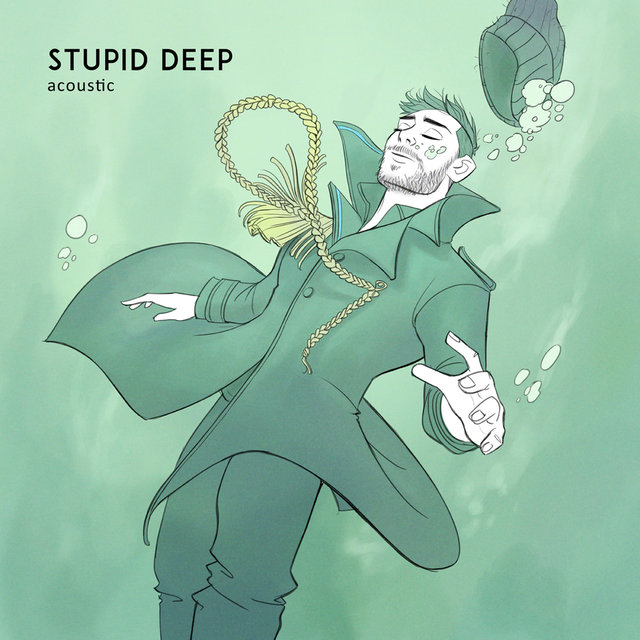 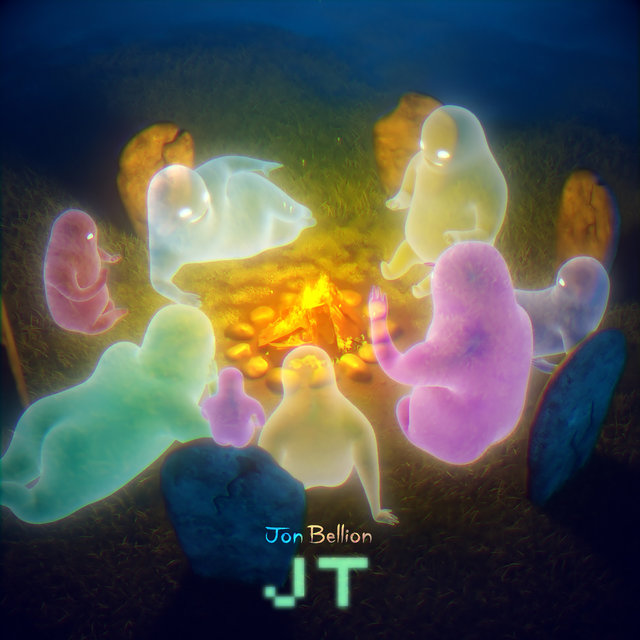 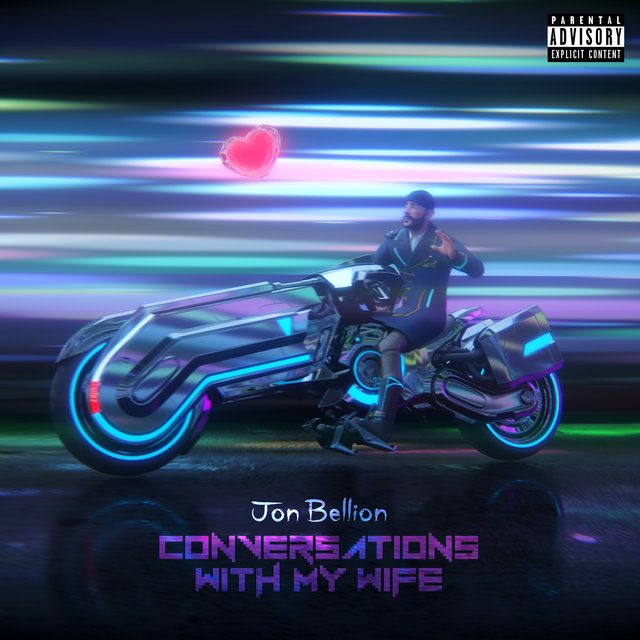 Conversations with my Wife
Jon Bellion 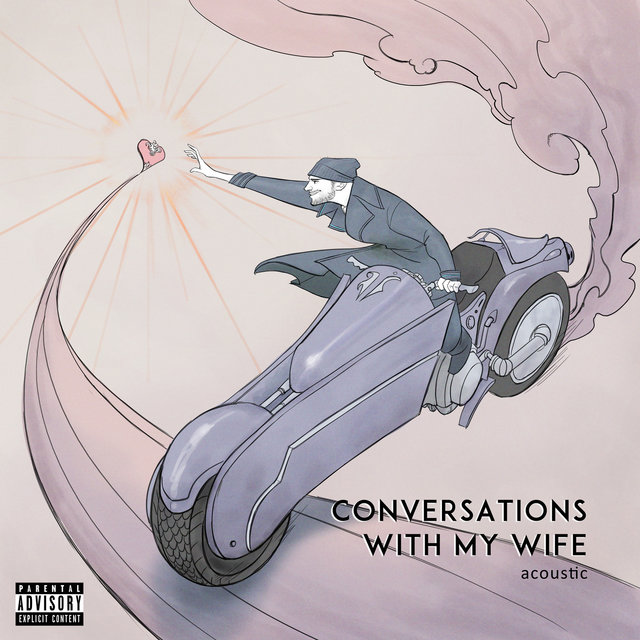 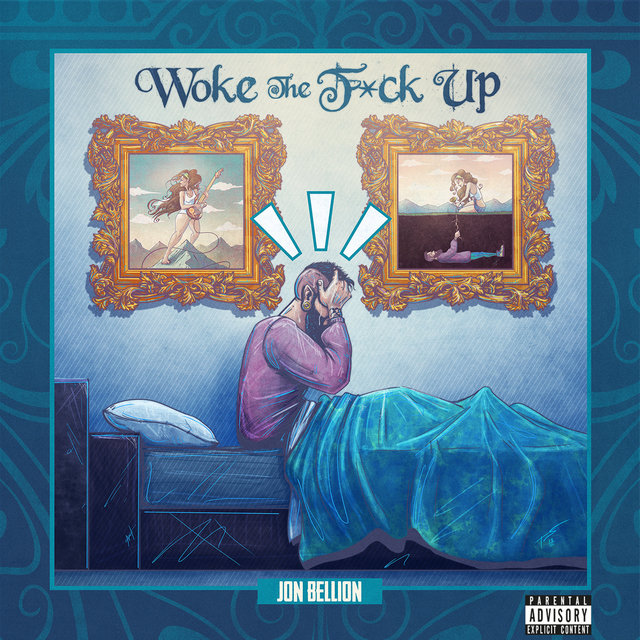 Woke The F*ck Up
Jon Bellion 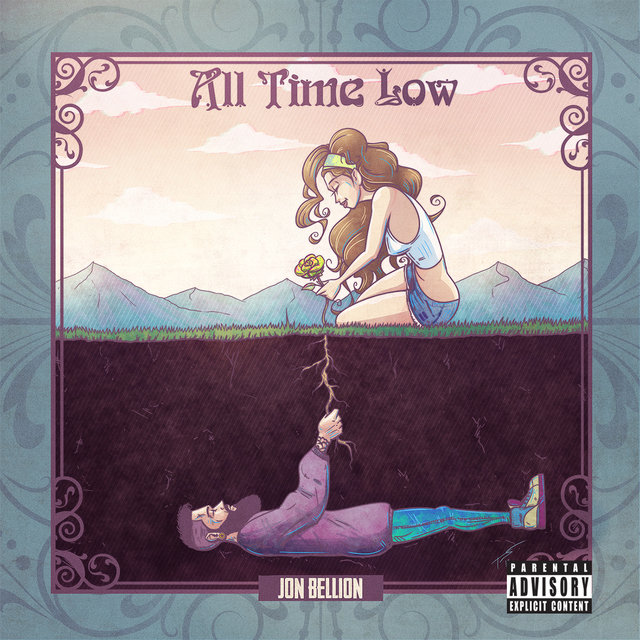 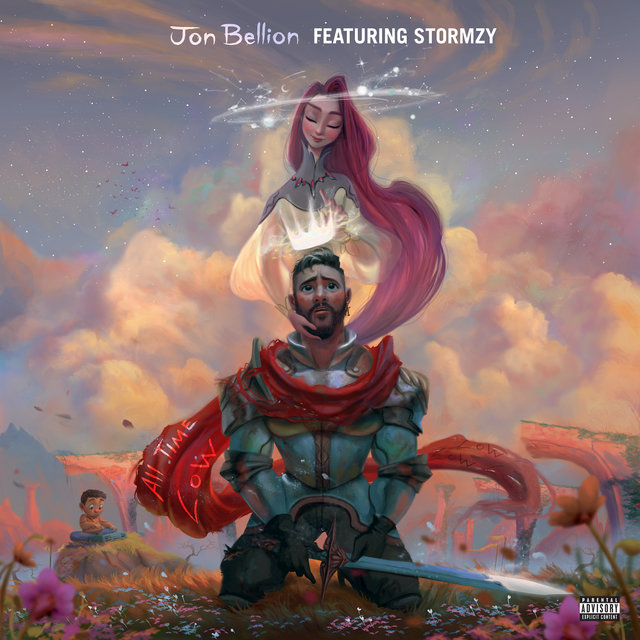 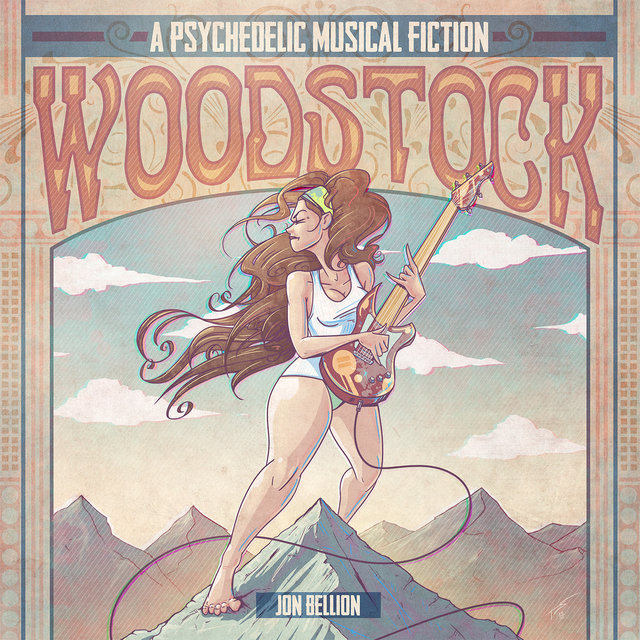 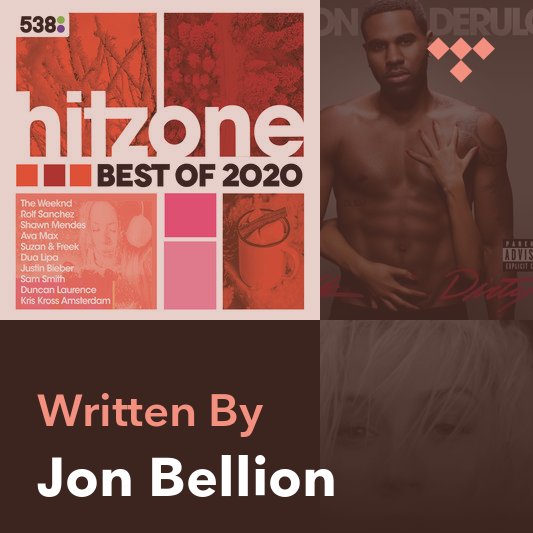 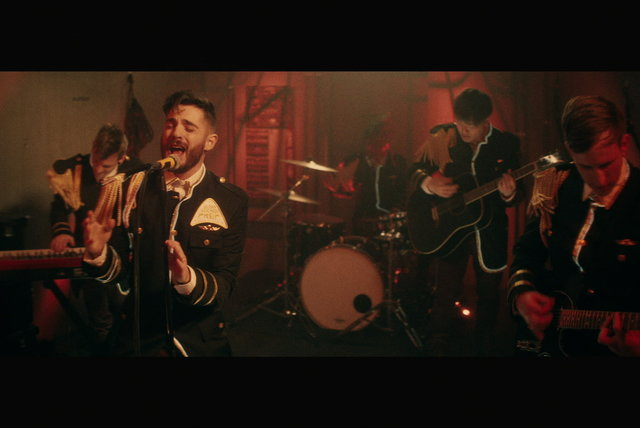 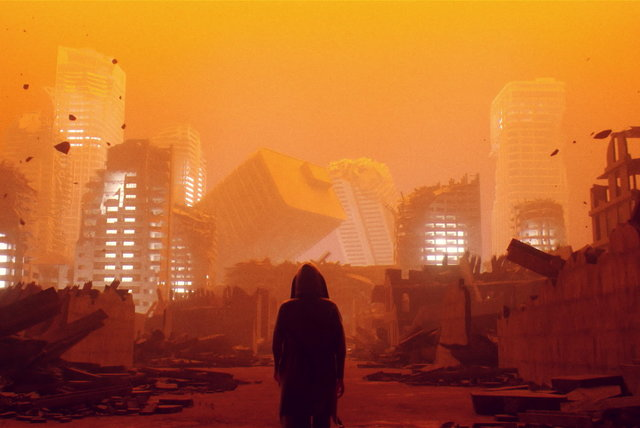 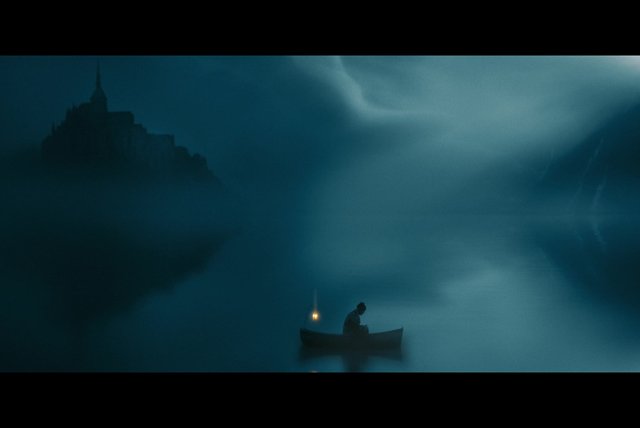 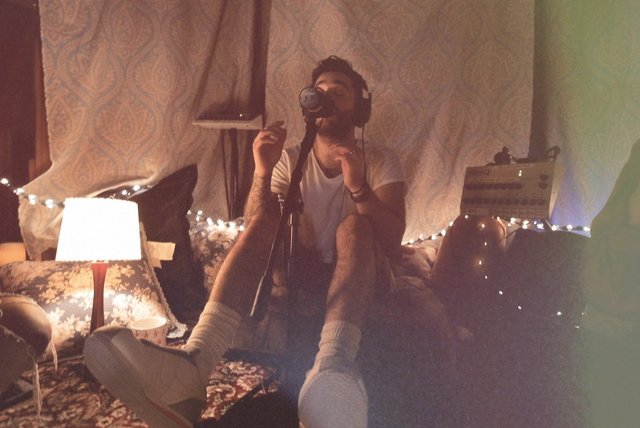 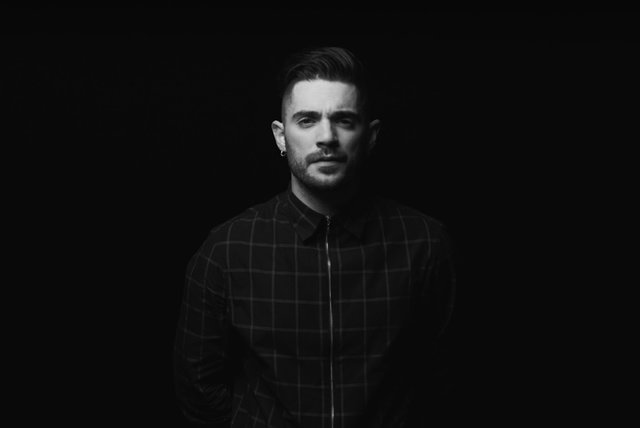