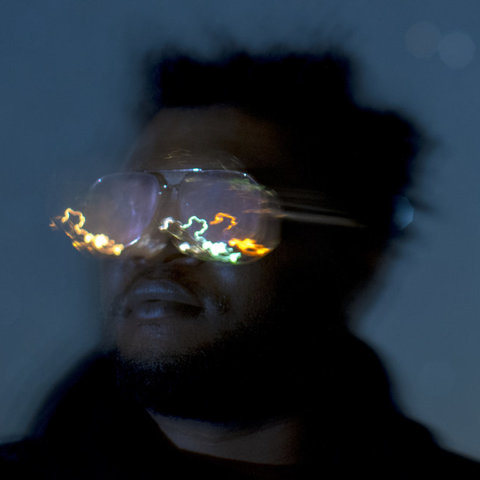 Known primarily as a multifaceted keyboardist who has performed and recorded with dozens of artists, Brandon Coleman has also released Self Taught (2015) and Resistance (2018), cheerful albums that have enabled the jazz-rooted artist to indulge in his love for electronic funk. The Los Angeles native started playing piano in his teens, inspired and guided by brother Marcus Coleman, and after high school continued his studies locally at the Colburn School. He became a prominent touring and session player during the early 2000s. Since establishing long-term associations with Kamasi Washington, Ryan Porter, and other notable L.A. musicians, he has branched out with the likes of Babyface, Alicia Keys, and Anthony Hamilton, and has become what is possibly the lone link between smooth jazz stalwart Boney James and polyglot experimentalist Flying Lotus. Coleman debuted as a leader in 2011 with Self Taught (reissued in 2015 on Beat Japan), and seven years later followed up with Resistance on Flying Lotus' Brainfeeder label. Heavily inspired by late-'70s and early-'80s advancements made by the likes of Herbie Hancock, George Duke, and Zapp, the albums showcased Coleman's mastery and manipulation of numerous electric keyboards and synthesizers, as well as his songwriting, arranging, production, and vocoder-enhanced vocal skills. ~ Andy Kellman

All Around The World 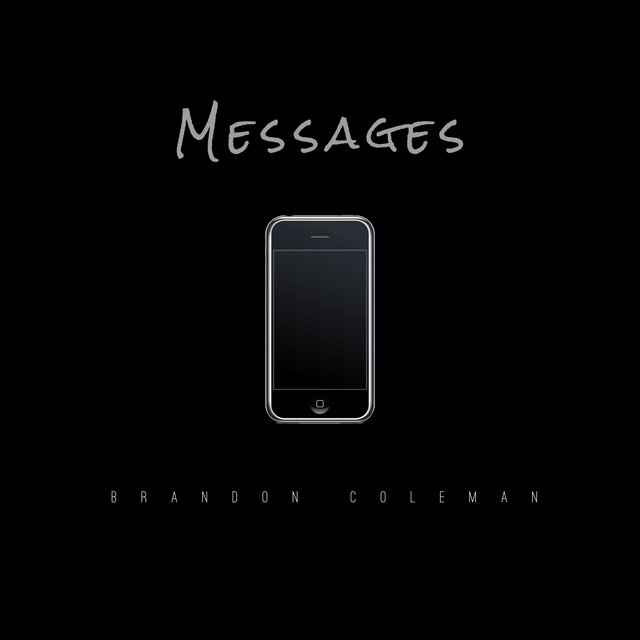 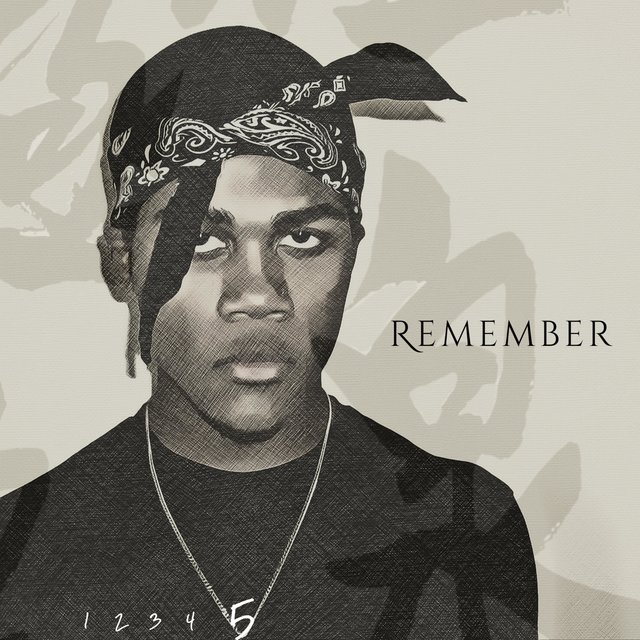 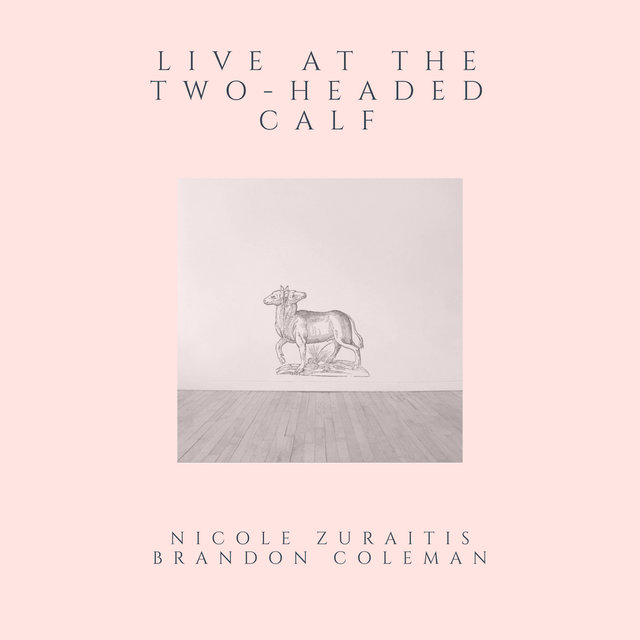 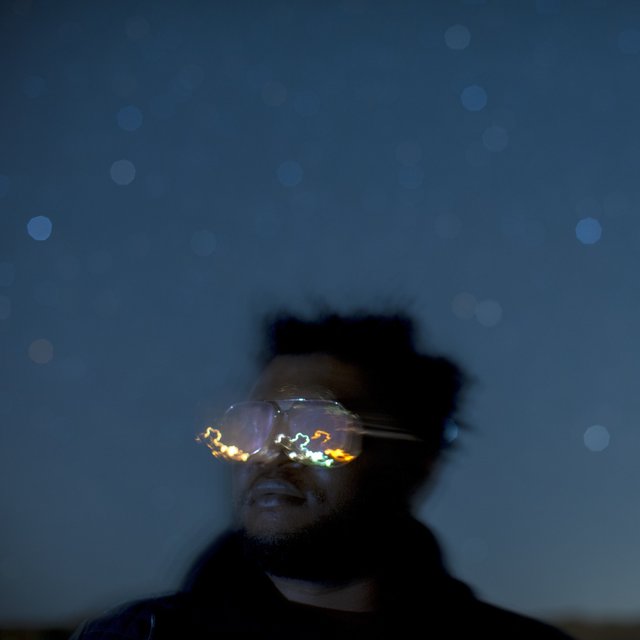 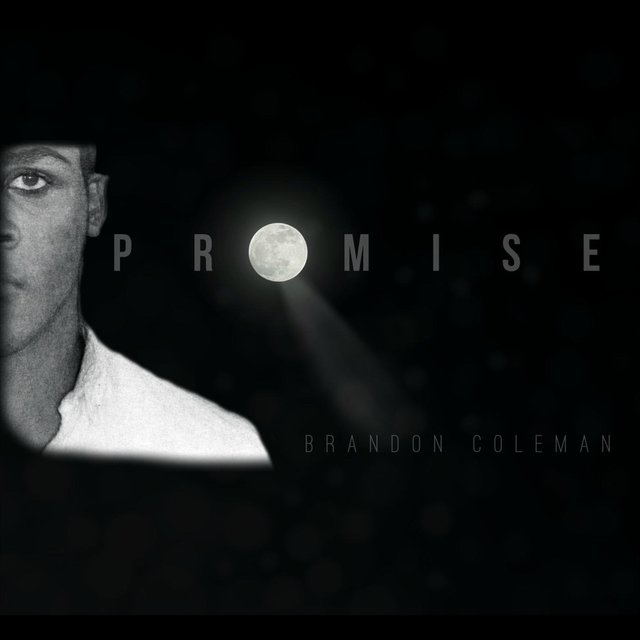 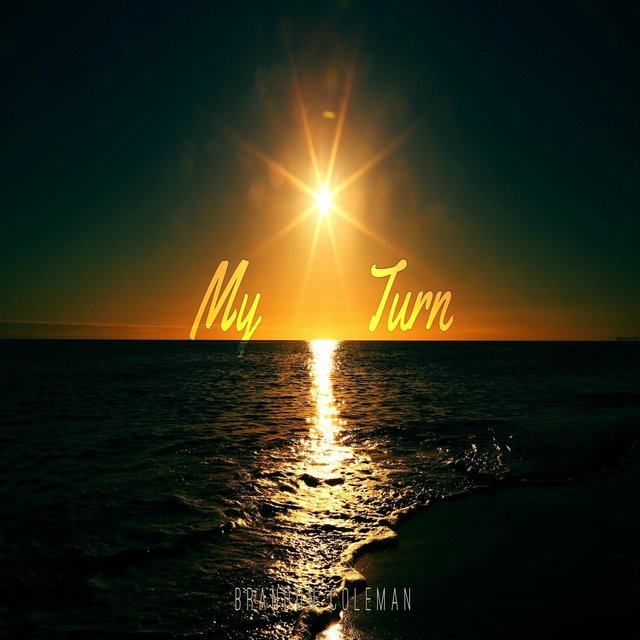 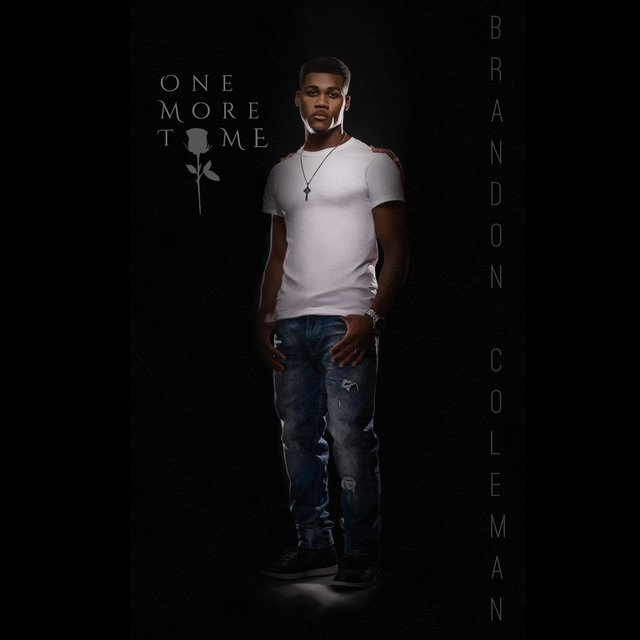 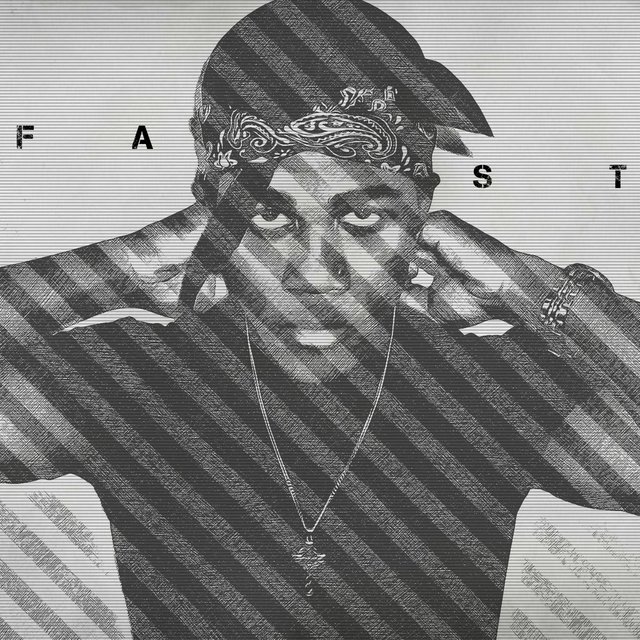 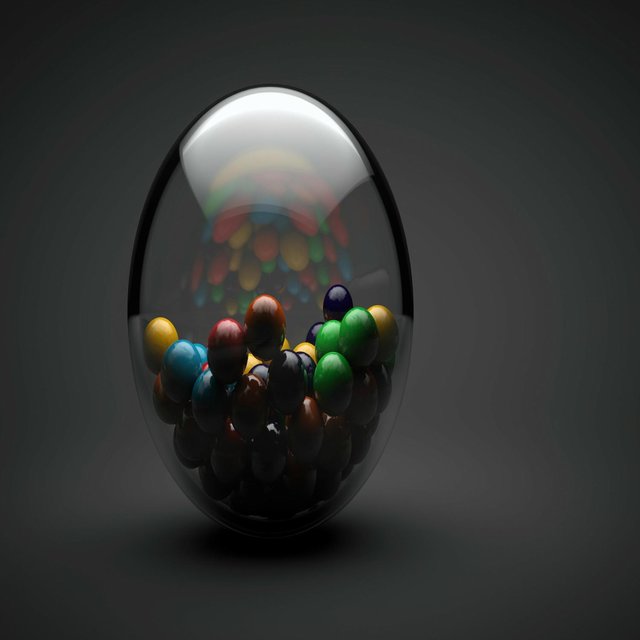 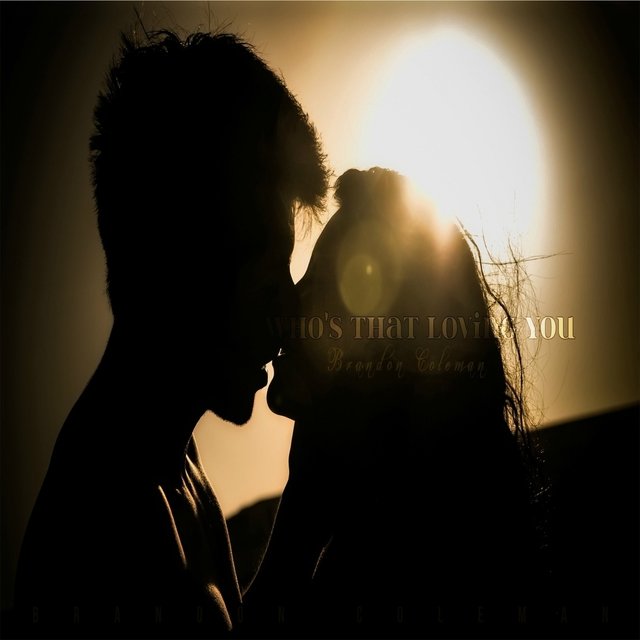