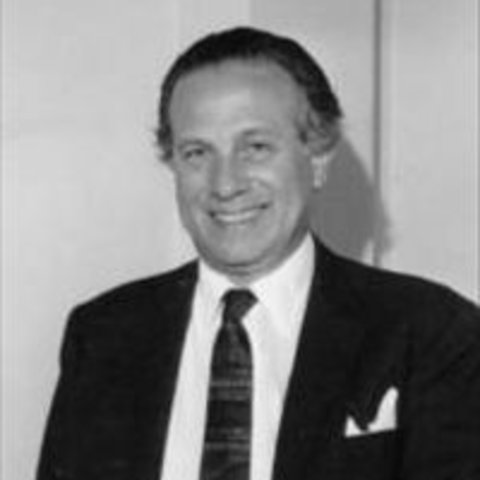 Conductor Antal Dorati was known for his crisp, rhythmically alert performances and as a highly respected ensemble builder. Both of Dorati's parents were professional musicians, and he learned to play the cello as a child. He also began composition lessons with Leó Weiner when he was just 12, completing three youthful operas before entering the National Hungarian Royal Academy of Music at 14. There, he continued to take composition with Weiner, but also from Zoltán Kodály, and piano with Béla Bartók. The works of the two latter men would become specialties in his conducting career. His first professional position, just after graduating in 1924, was as répétiteur at the Budapest Royal Opera House, where he soon conducted, as well. In 1928, he went to the Dresden Opera to be assistant to Fritz Busch for a year, then was appointed music director in Münster, where he stayed until 1933. Dorati then joined the conducting staff of the Ballets Russes de Monte Carlo. During the 1930s, in addition to his Ballet Russes position, Dorati began guest-conducting in Europe and America. Named music director of the American Ballet Theater in 1941, this was his first opportunity to demonstrate his ability to build an orchestra, quickly establishing a professional ensemble. He did the same to revitalize the Dallas Symphony Orchestra during his 1945-1949 tenure. In 1947 Dorati became an American citizen. Each of his appointments was marked by special achievements for the conductor and orchestra together. With the Minneapolis Symphony Orchestra (1949-1960), he made a number of well-regarded Mercury Living Presence recordings. When he left the BBC Symphony Orchestra in 1963 after four years, he was honored with a concert of his compositions. He then took over the Stockholm Philharmonic (1966-1970). With the National Symphony Orchestra (1970-1977) and the Detroit Symphony Orchestra he helped inaugurate new and renovated concert spaces, respectively. In addition, he continued to guest conduct and form close relationships with other orchestras, taking a particular interest in the refugee orchestra, the Philharmonia Hungarica. He eventually recorded all of Haydn's symphonies with that ensemble, and also recorded eight of Haydn's operas with the Lausanne Chamber Orchestra. Dorati's nearly 600 recordings and his skills brought him many prizes and honors over the years. When he retired, he was able to turn to other creative outlets, such as writing, drawing, and painting. 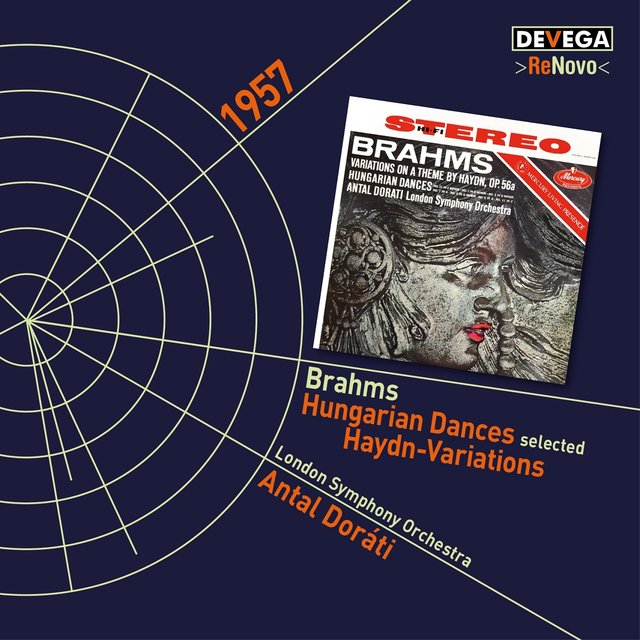 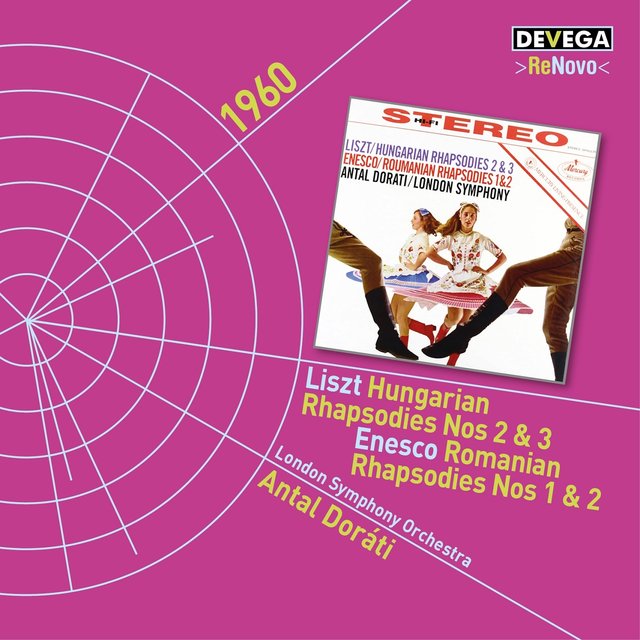 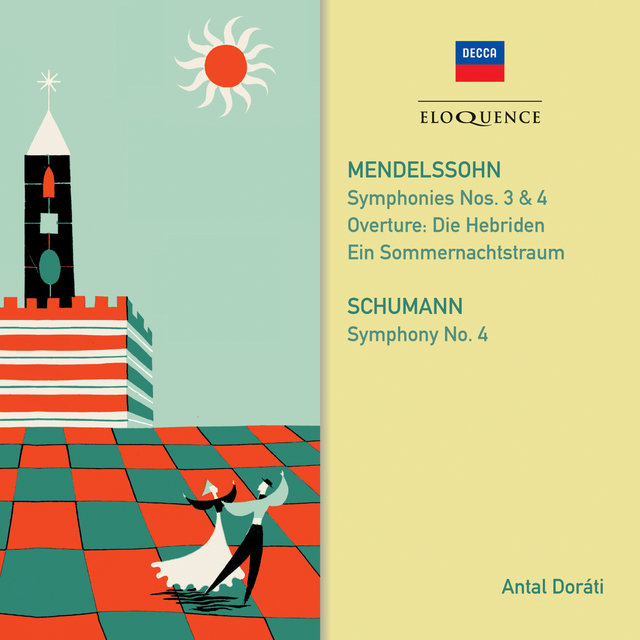 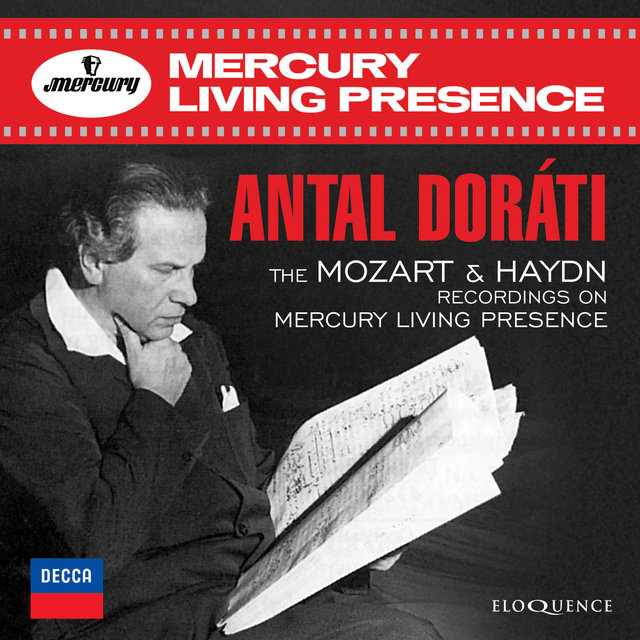 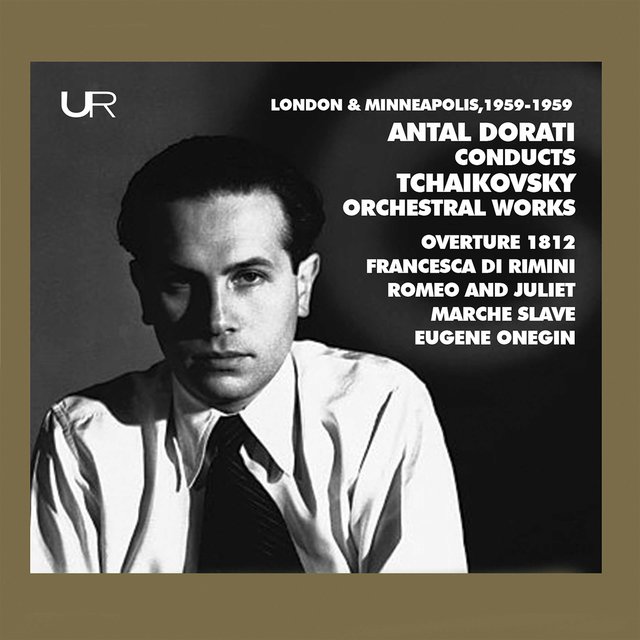 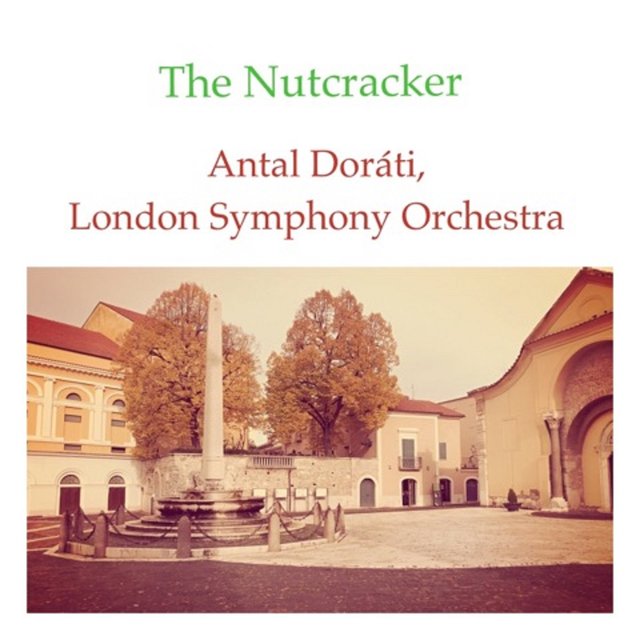 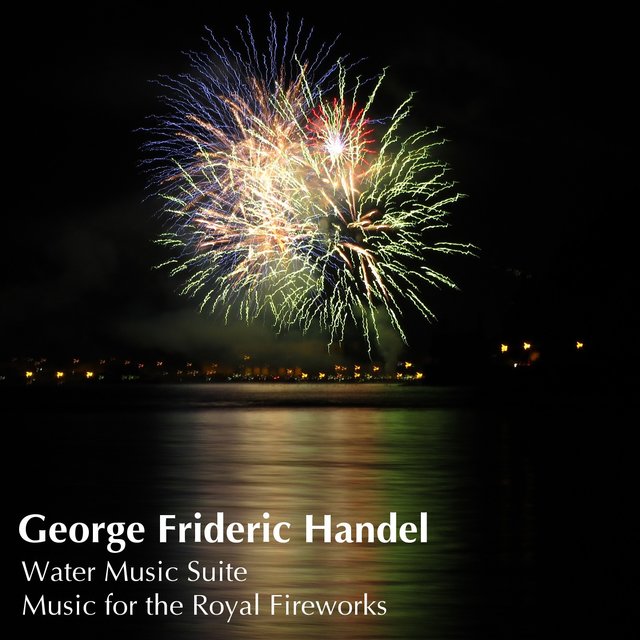 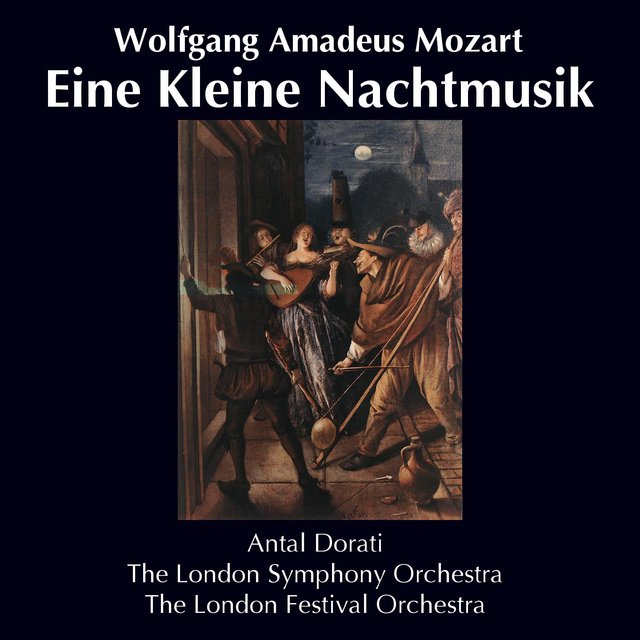 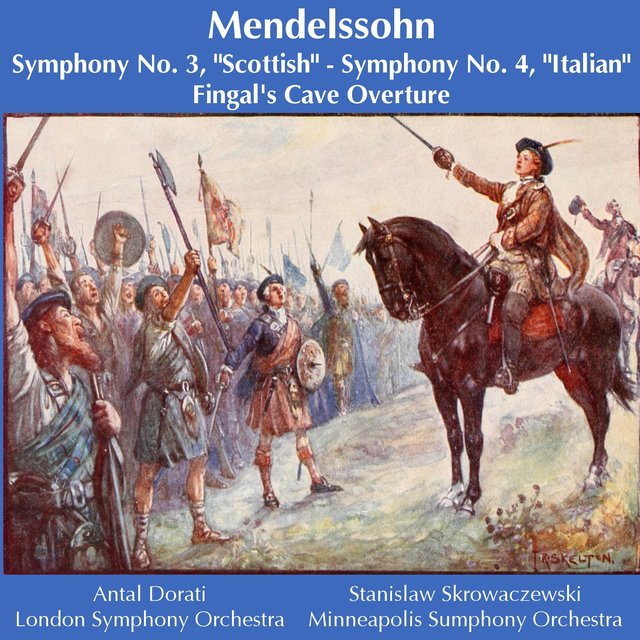 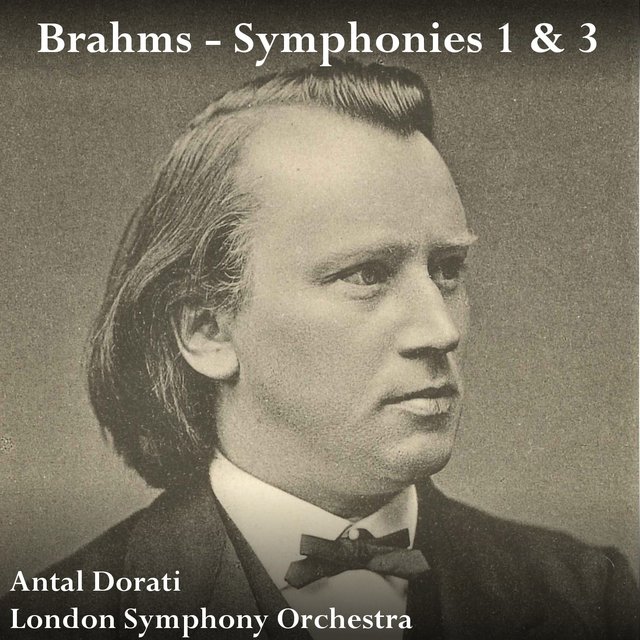 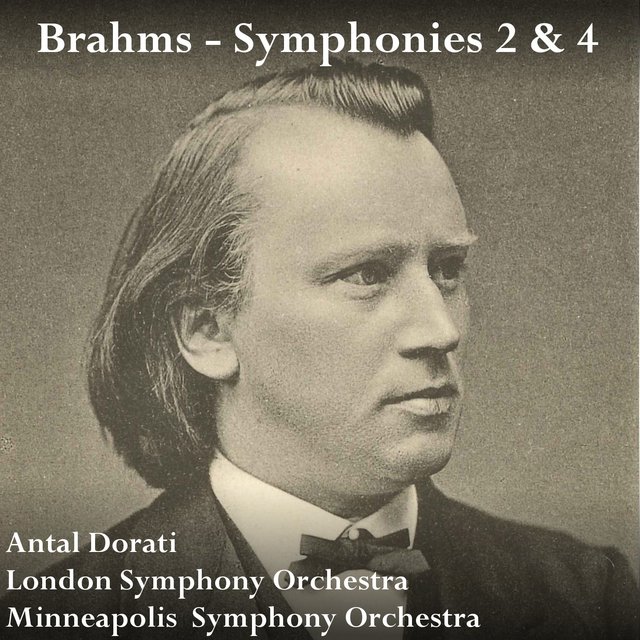 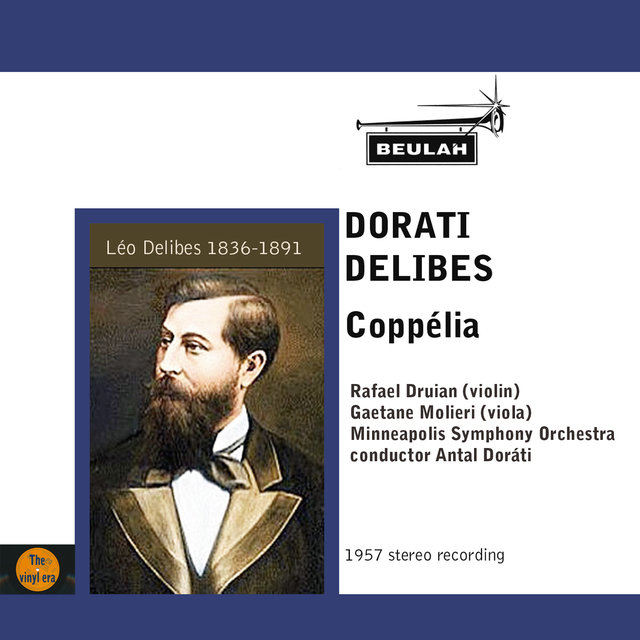 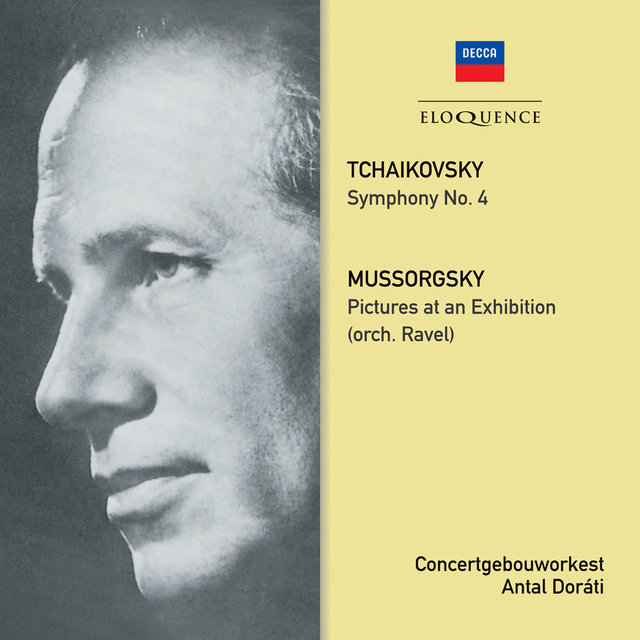 Tchaikovsky: Symphony No. 4 / Mussorgsky: Pictures At An Exhibition
Antal Doráti 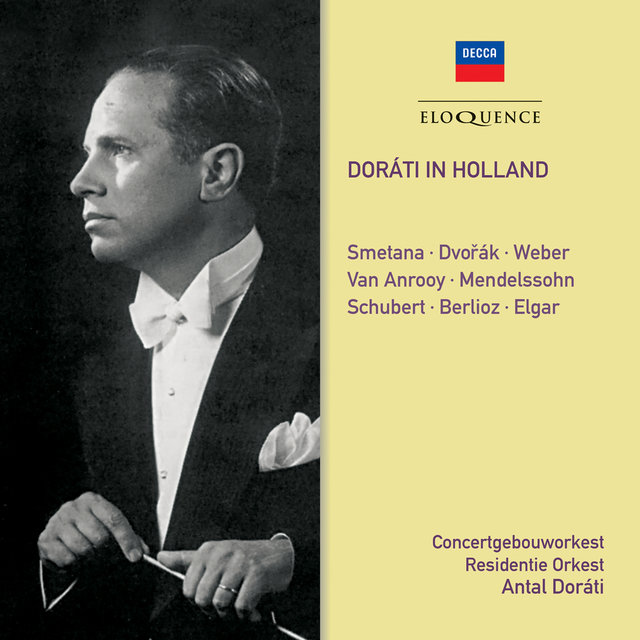 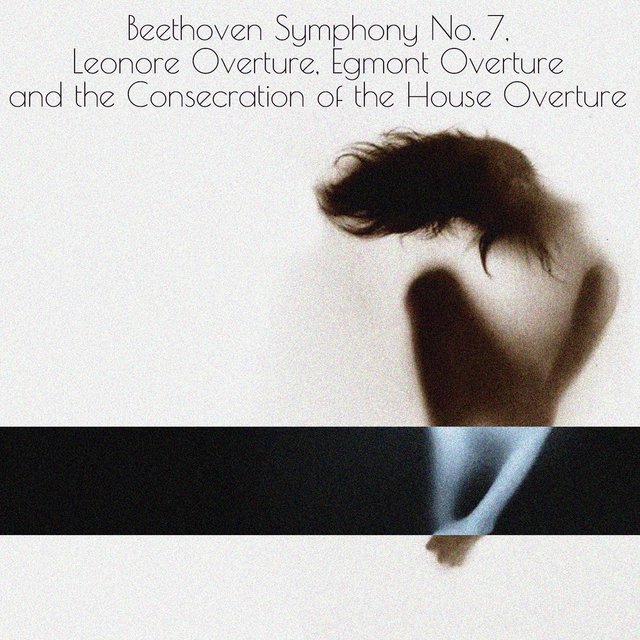 Beethoven Symphony No. 7, Leonore Overture, Egmont Overture and the Consecration of the House Overture
Antal Doráti 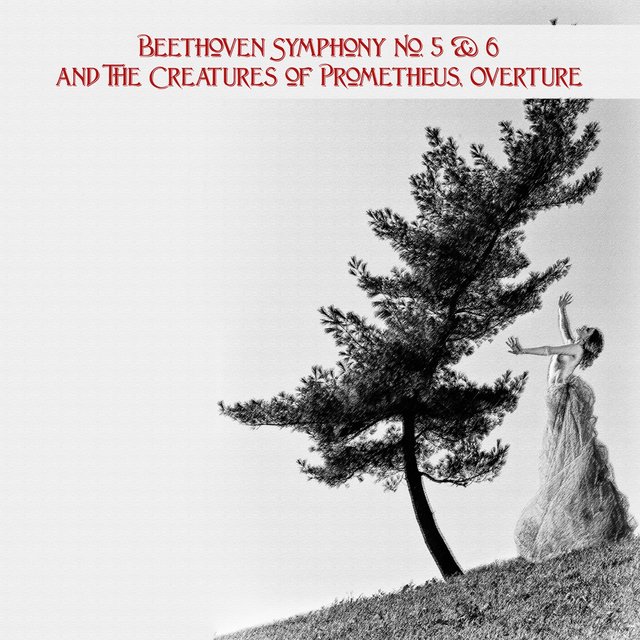 Beethoven Symphony No. 5 & 6 and The Creatures of Prometheus, Overture
Antal Doráti 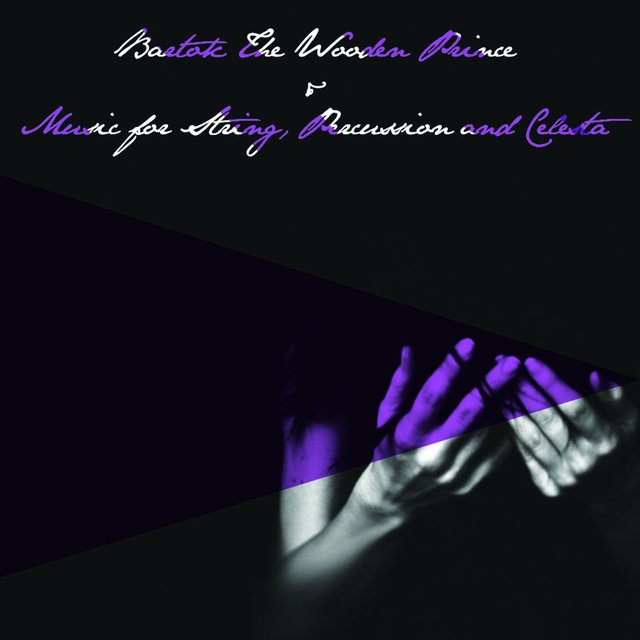 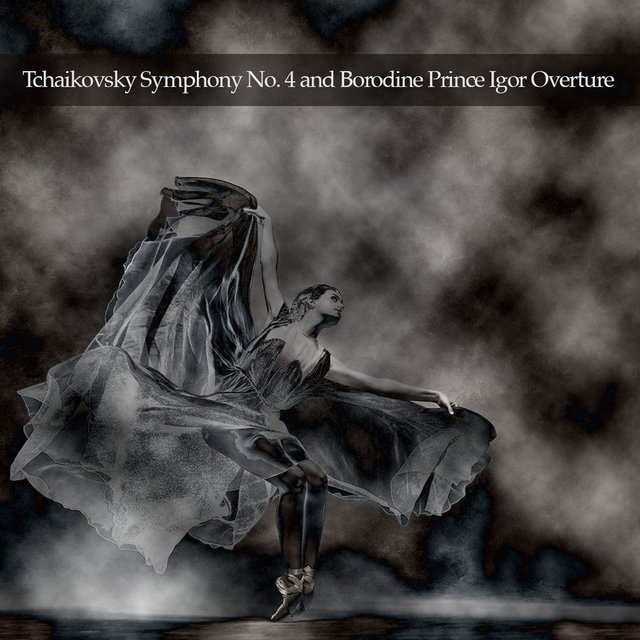 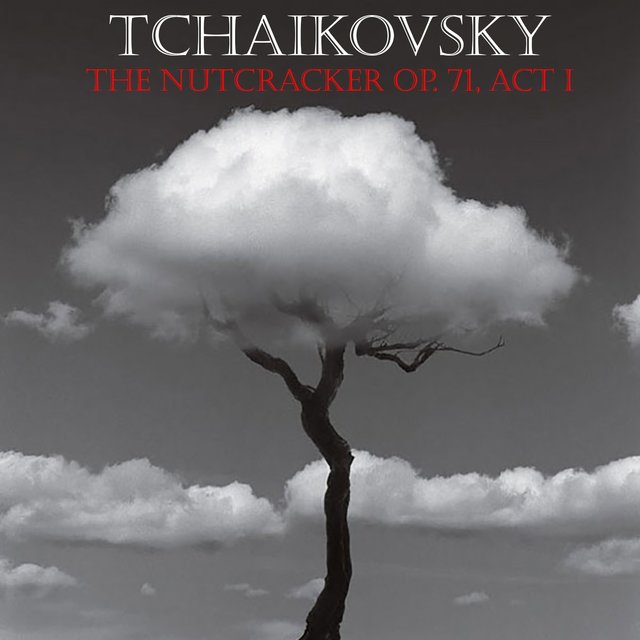 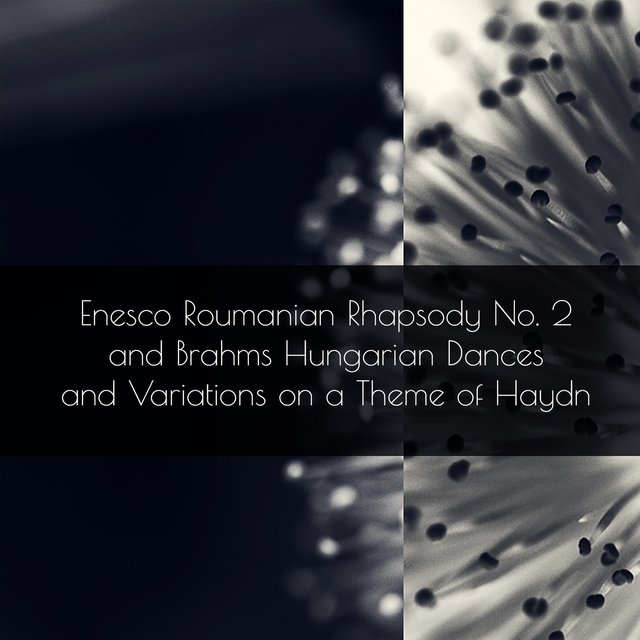 Enesco Roumanian Rhapsody No. 2 and Brahms Hungarian Dances and Variations on a Theme of Haydn
Antal Doráti 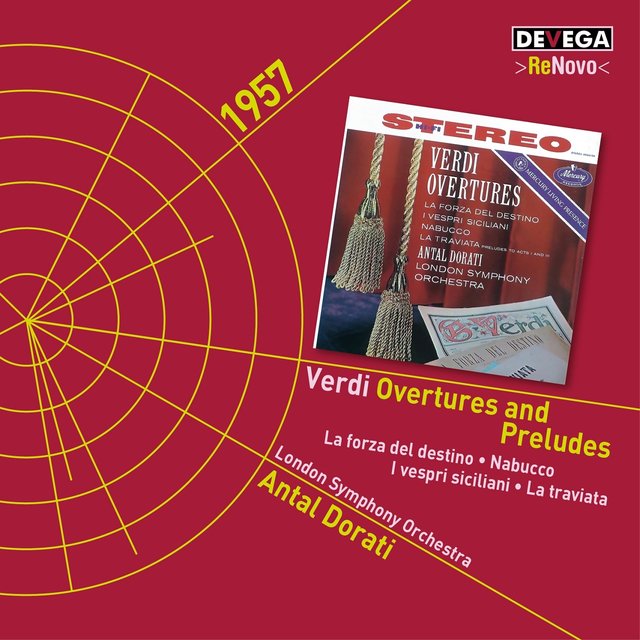 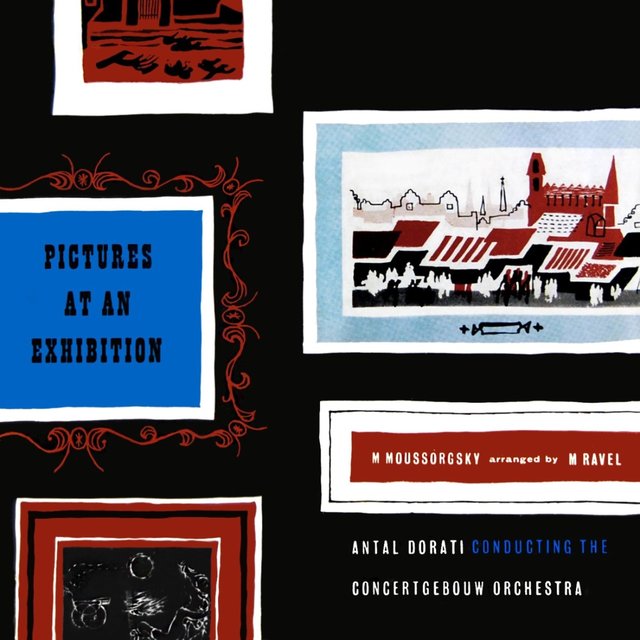 Pictures At An Exhibition
The Concertgebouw Orchestra of Amsterdam 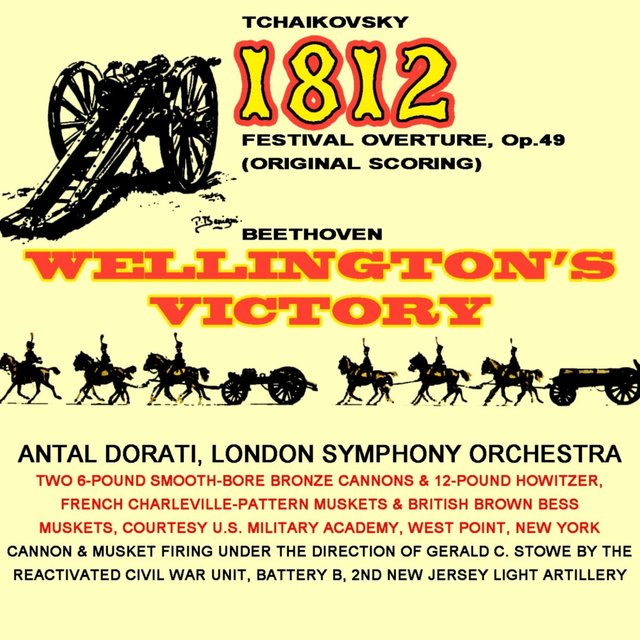