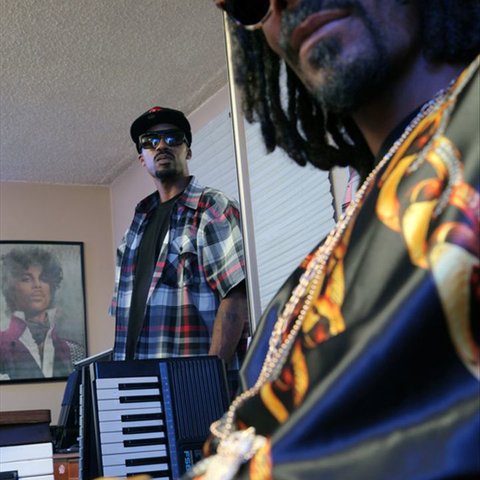 After his name change to Snoop Lion and his reggae album Reincarnated, rapper Snoop Dogg introduced another alias, Snoopzilla, with his funk-flavored project 7 Days of Funk featuring producer, musician, and songwriter Dâm-Funk. After meeting at the SXSW music festival in 2011, the duo began planning a project that would combine hip-hop with the funk they loved from the ‘70s and ‘80s. With the music of Zapp, George Clinton, Prince, and others as their guide, the group recorded 7 Days of Funk's self-titled debut and released it on the Stones Throw label in 2013. The album featured guest appearances from Kurupt, Tha Dogg Pound, and funk music veteran Steve Arrington. ~ David Jeffries 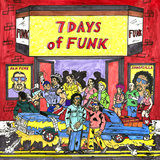 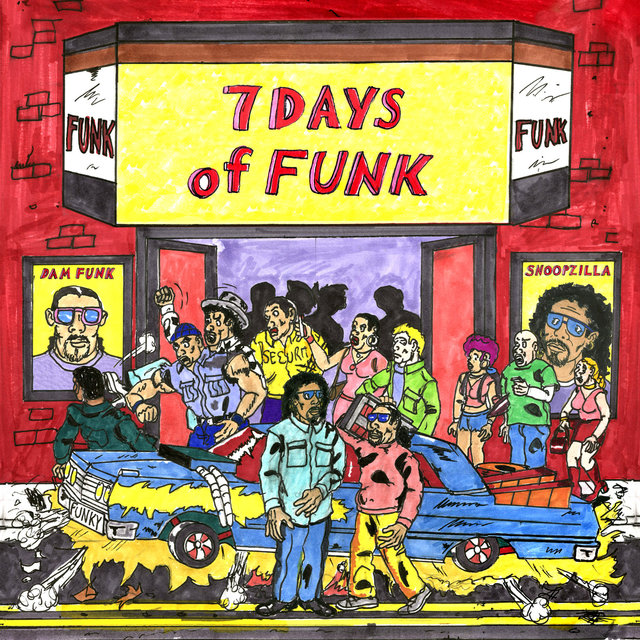 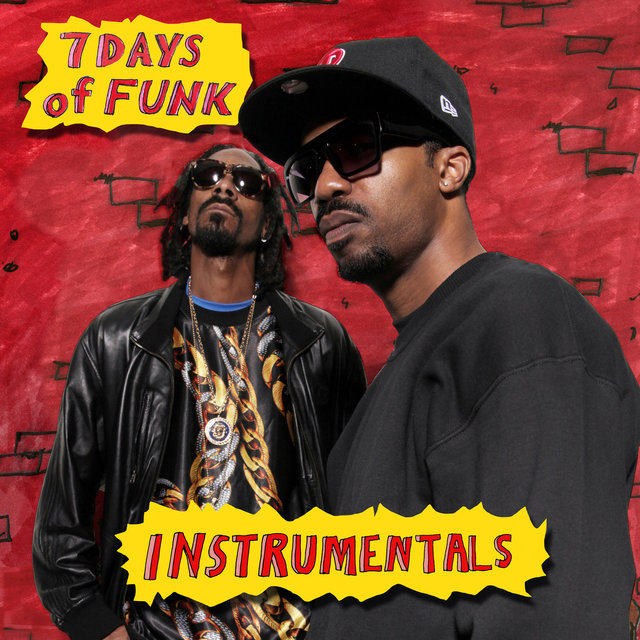 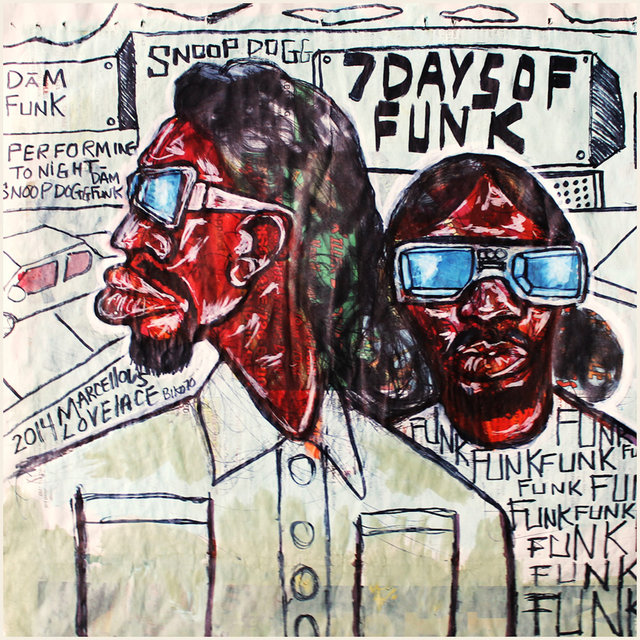