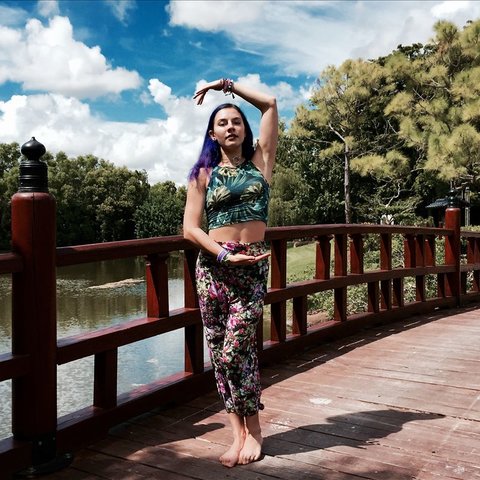 At the age of 12, Meresha recorded her song "Fool Don't Be" in a CD booth at a mall. Fun, refreshing, and totally independent, the song revealed exciting potential. By the time she was 15, the singer and multi-instrumentalist uprooted her family from Warsaw, Poland, and headed for Florida. In late 2013, she launched a successful Kickstarter campaign that helped her release her first EP, Lunatic, on which she wrote, sang, produced, and played all the instruments. Her intense focus and D.I.Y. attitude garnered interest from young fans and supporters of independent music alike. While her deep, soulful voice recalled a young Annie Lennox, Anastacia, or Katy Perry, her quirky sonic vision drew comparisons to a young Björk or Lorde.

By the following year, she'd gained a modest following on social media and radio airplay for her song "New Revolution," all before the age of 18. In 2015, she released the EP New Revolution, which included the title track and a trio of other songs that ranged in influence from the Eurythmics to FKA Twigs. Her sometimes frenetic eclecticism and eccentric beats created a fresh sound that brought old styles into contemporary production. That same forward-thinking pop vibe carried into 2016 when she released the single "My Love Has Come," which shifted focus from her innovative production to her vocal strength. By year's end, Meresha had released the dual-language single "Together"/"Juntos." In 2017, she issued her sophomore EP, Enter the Dreamland. ~ Neil Z. Yeung 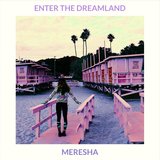 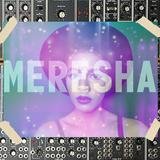 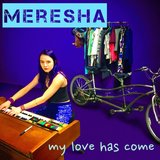 My Love Has Come

My Love Has Come 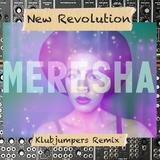 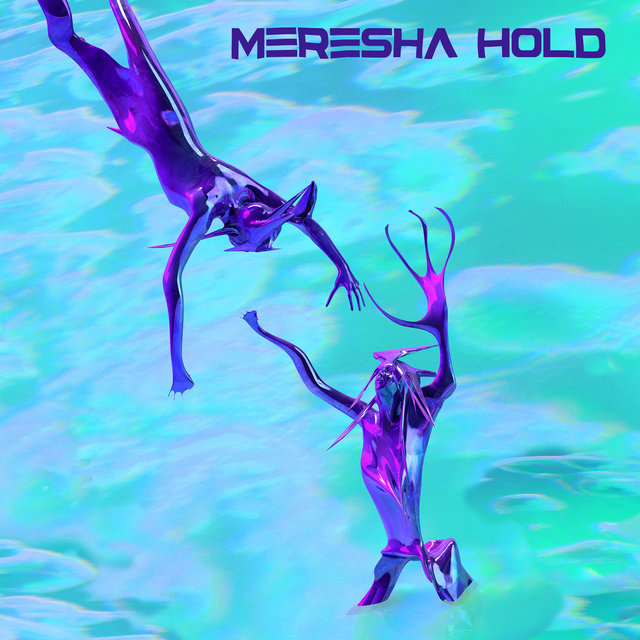 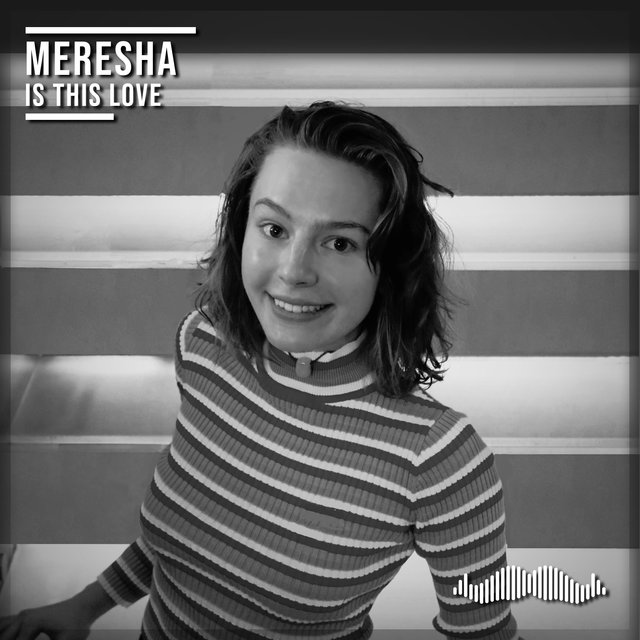 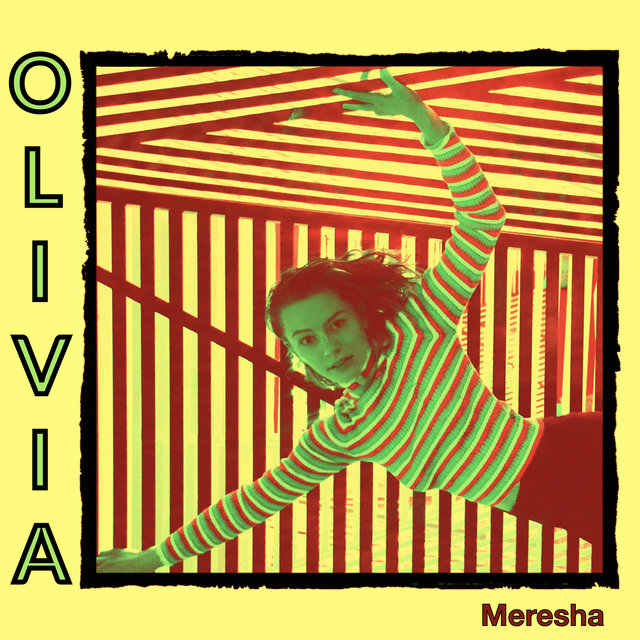 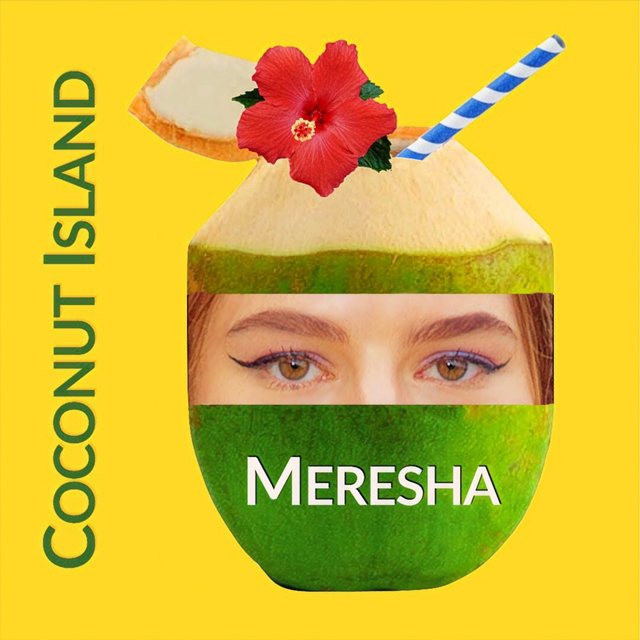 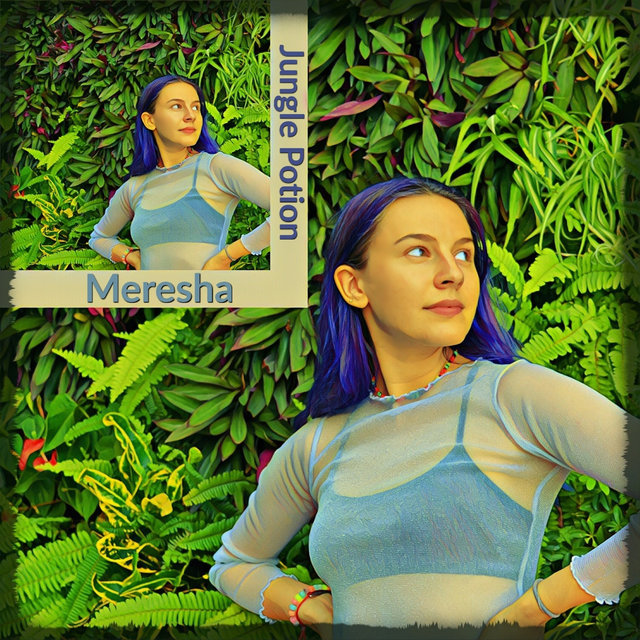 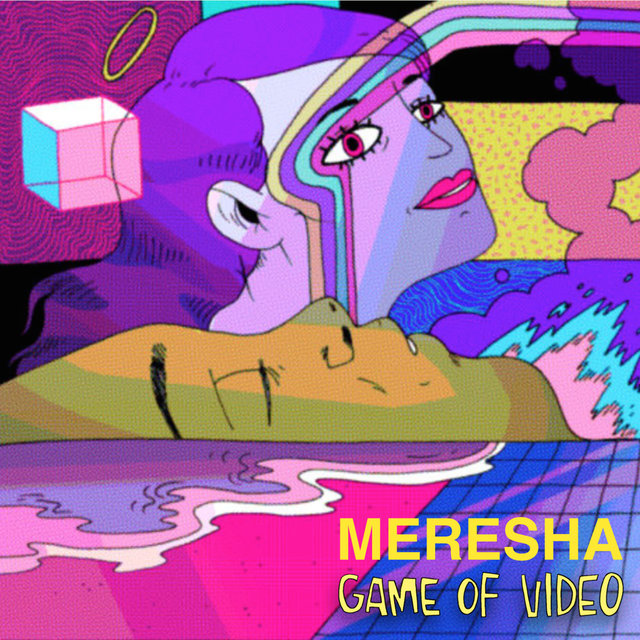 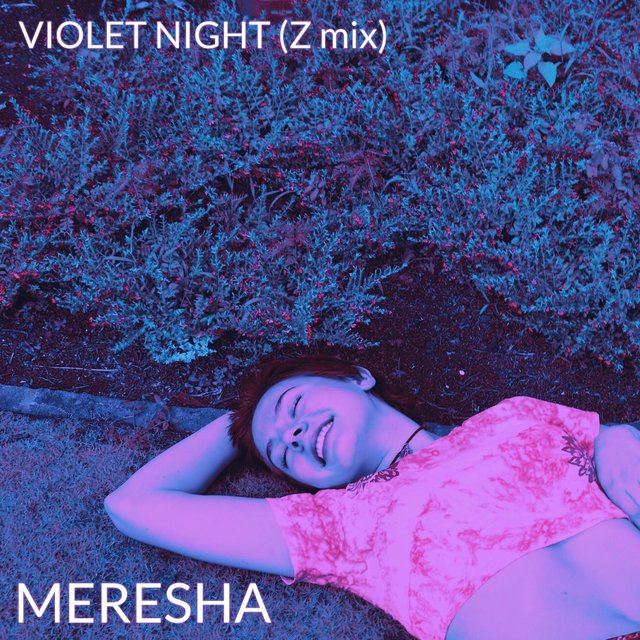 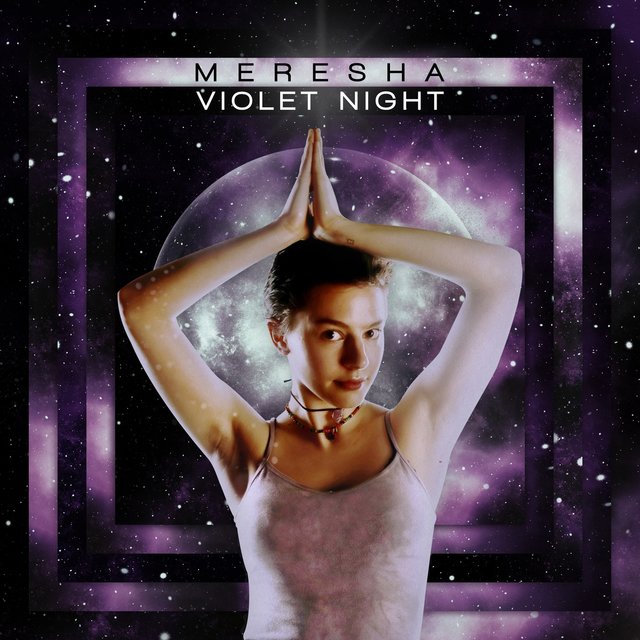 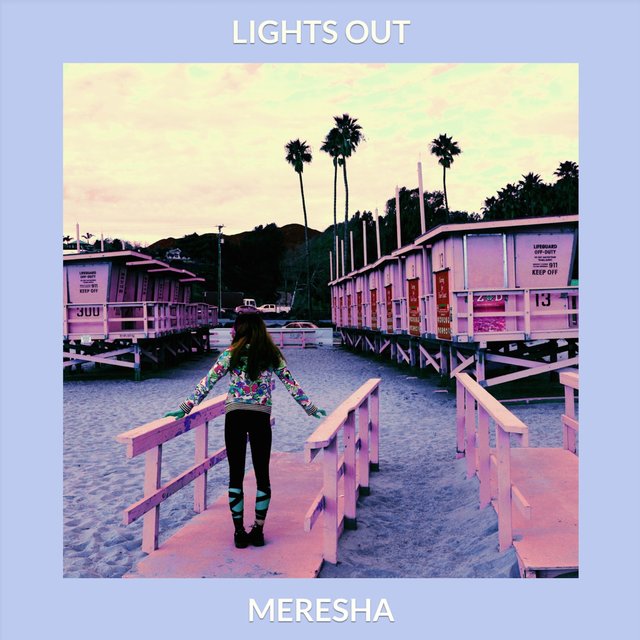 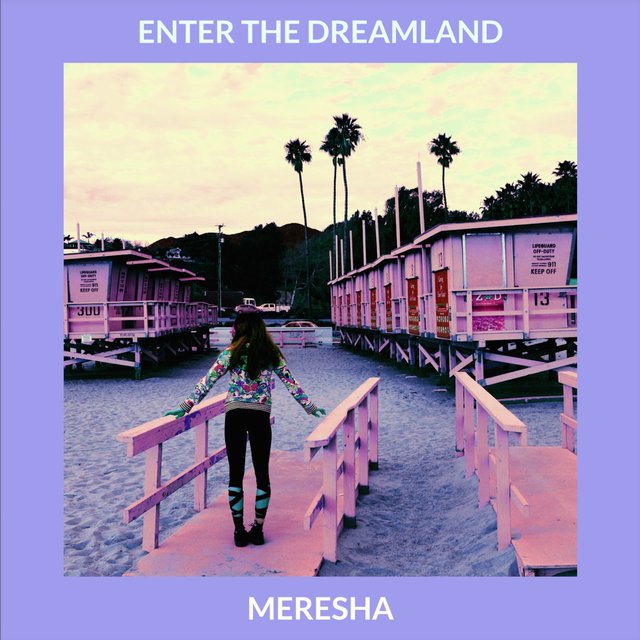 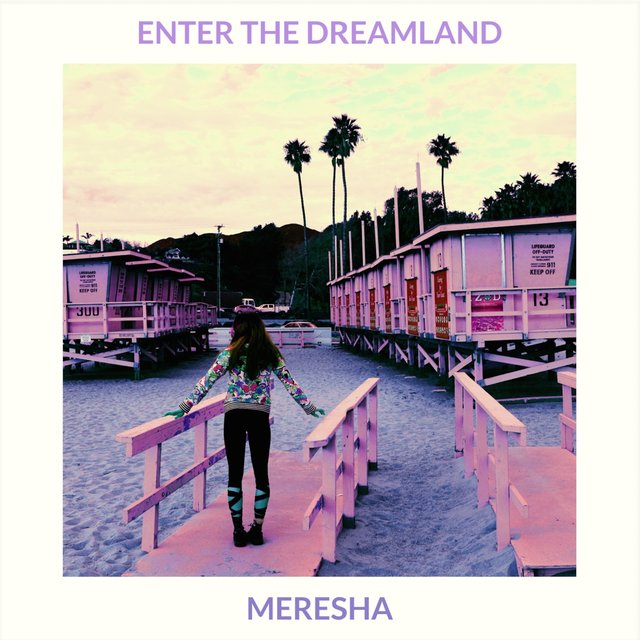 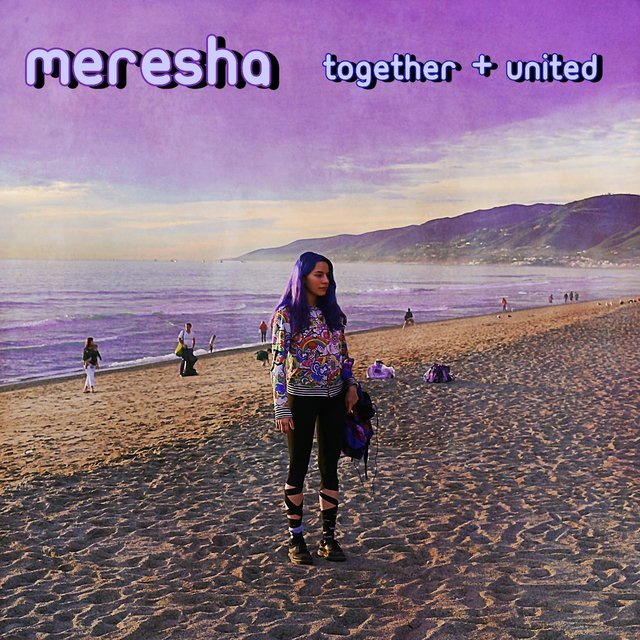 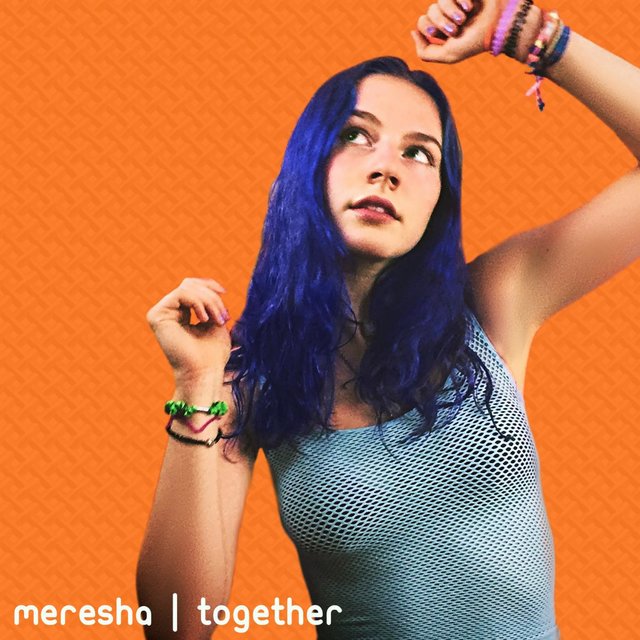 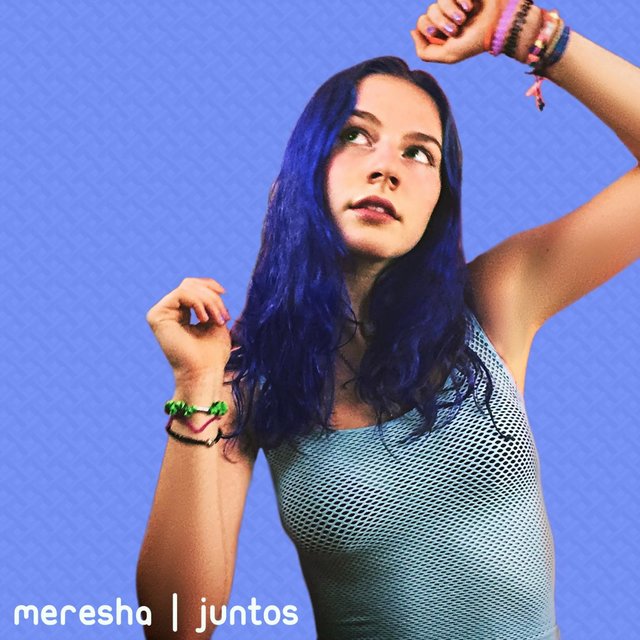 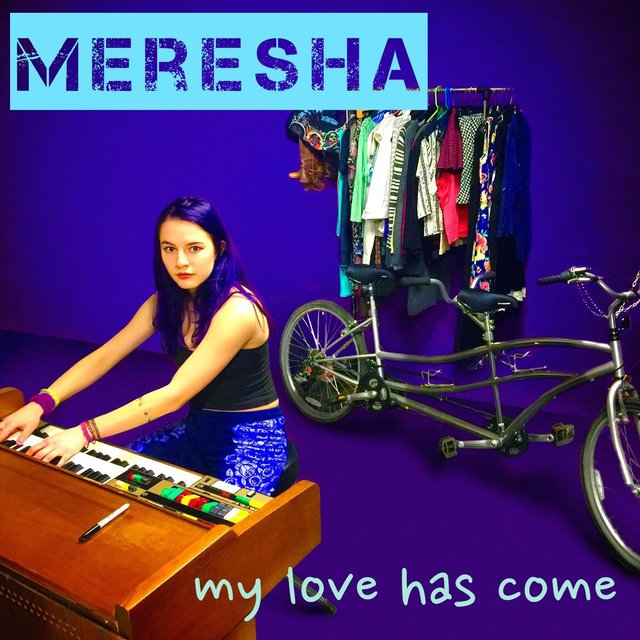 My Love Has Come
Meresha 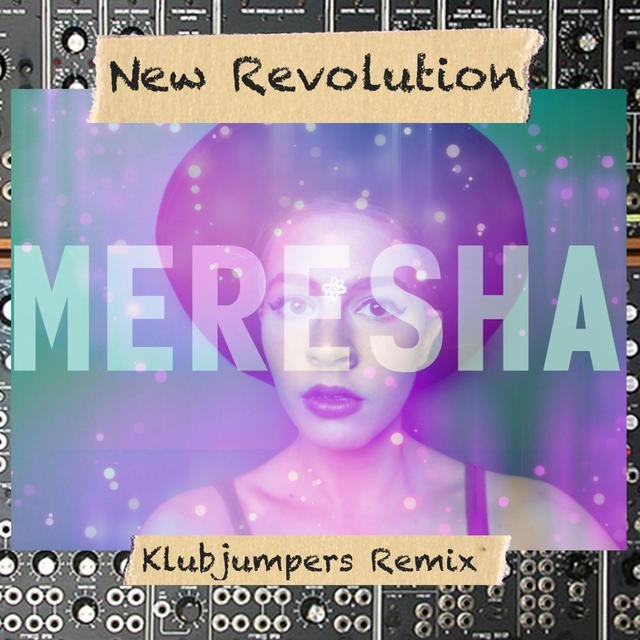 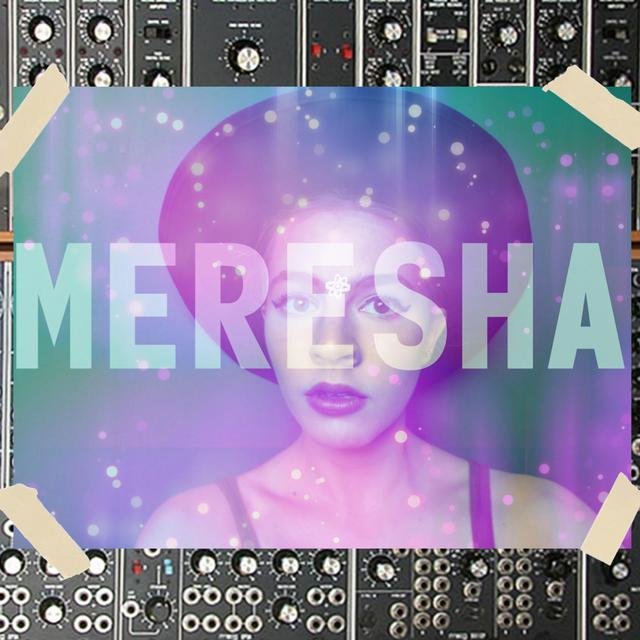 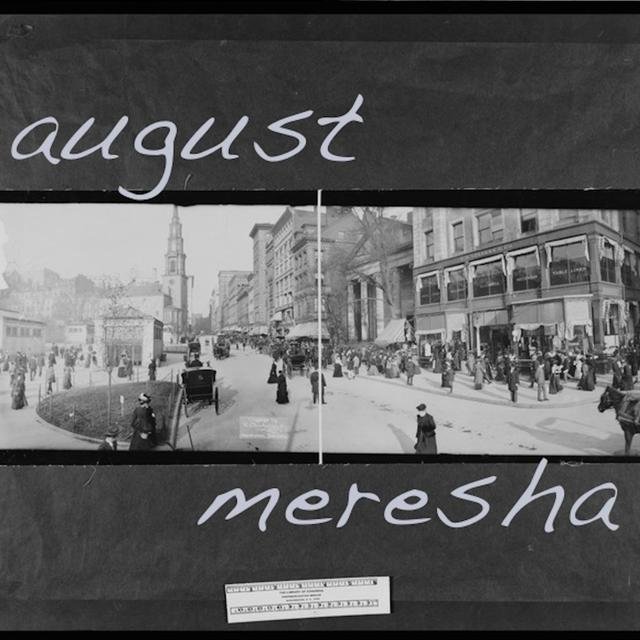 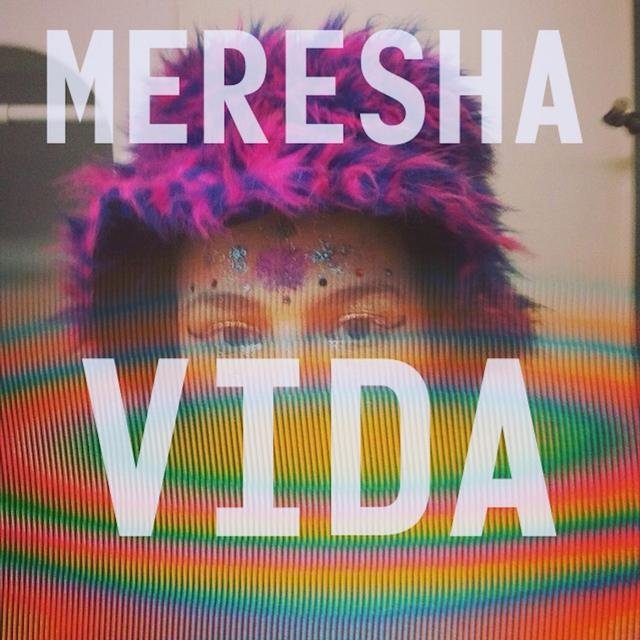 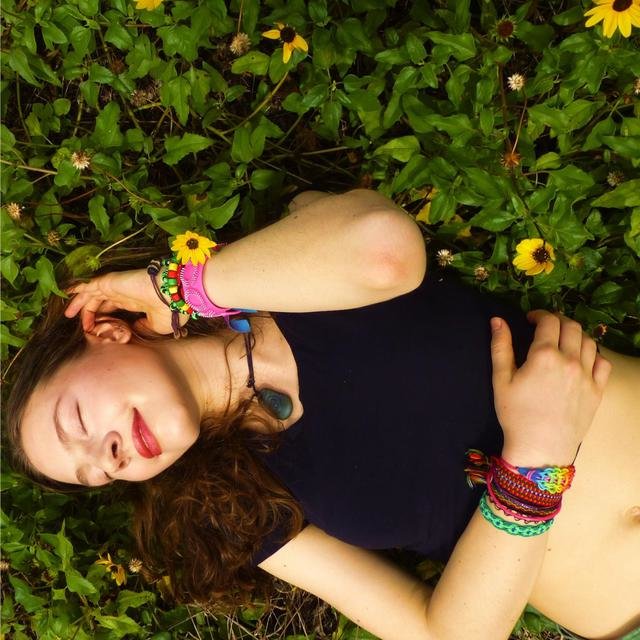 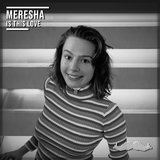 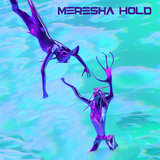