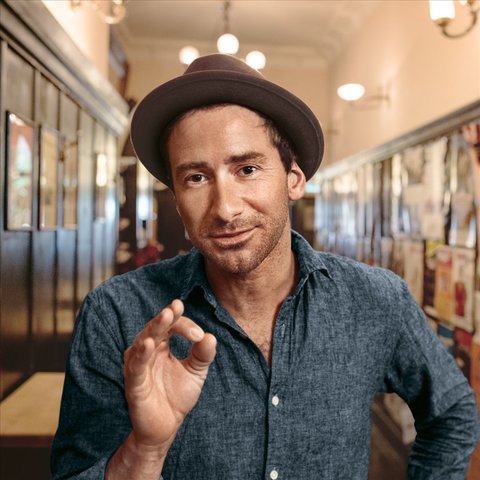 Harry G is the alter ego of Markus Stoll, a German comedian who satirizes life in his native Bavaria. Born in Upper Palatinate and raised in Regensburg, Stoll studied business administration and went on to found his own marketing firm, all the while posting short humor videos on YouTube. His breakthrough came with a 2013 clip that poked fun at Oktoberfest with his Harry G persona acting as tour guide. Stoll moved the character to the clubs and became a popular cabaret comedy act in Germany. He soon began to appear on German television, becoming a recurring contributor to late-night talk show Grünwald Freitagscomedy in 2015, and earning guest spots on the series Die Rosenheim-Cops and München 7 in 2016. A recording of his live show, Leben mit dem Isarpreiß, arrived in 2016 via Sony Music Entertainment. ~ Marcy Donelson 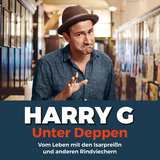 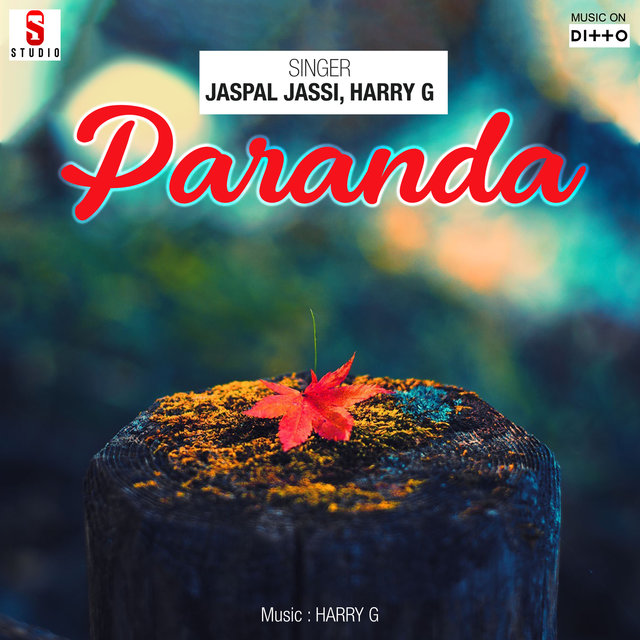 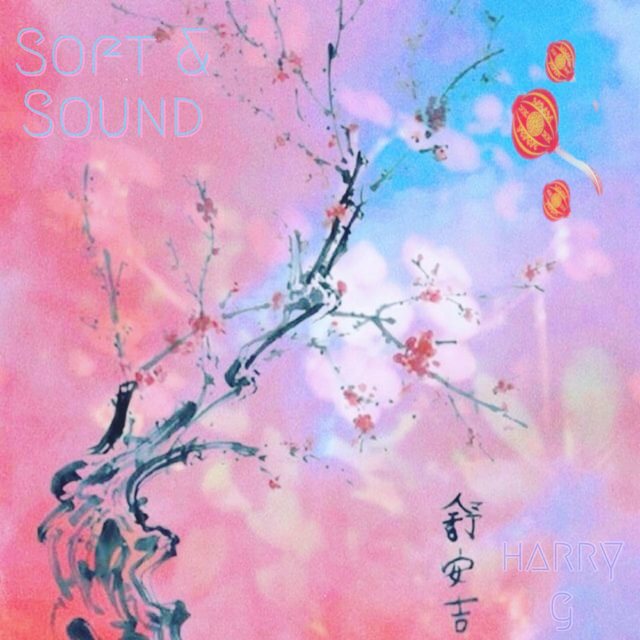 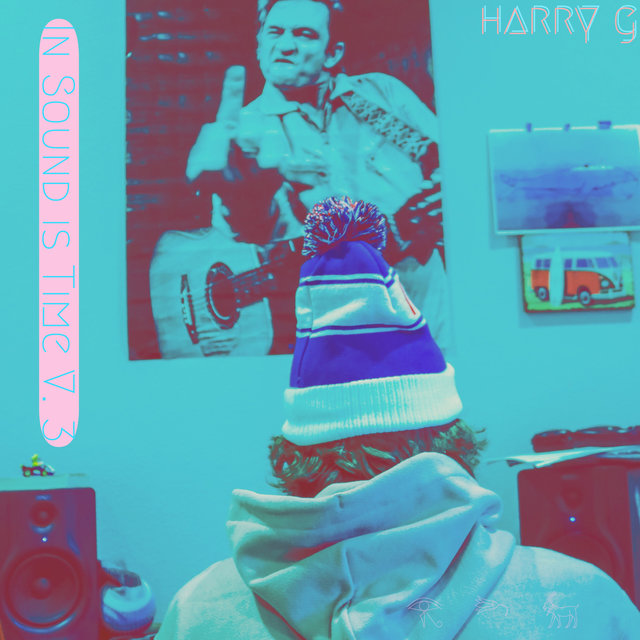 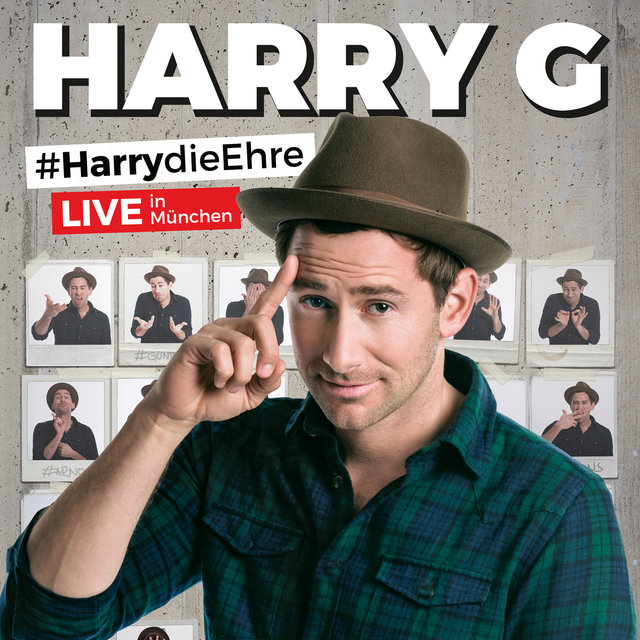 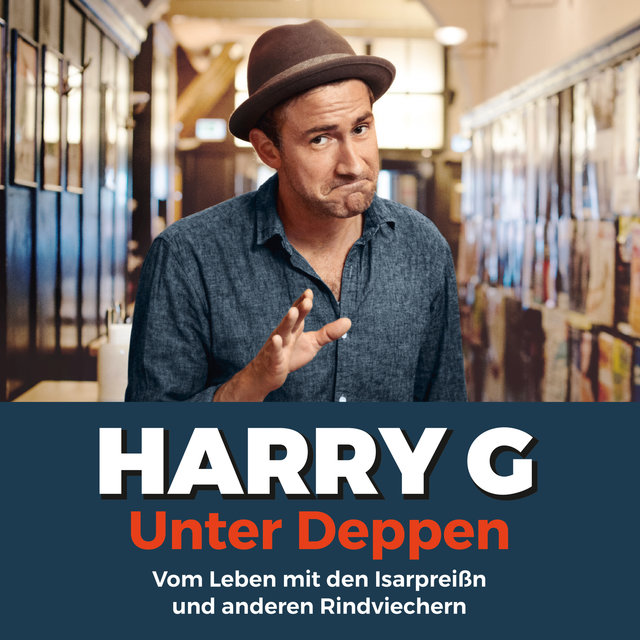 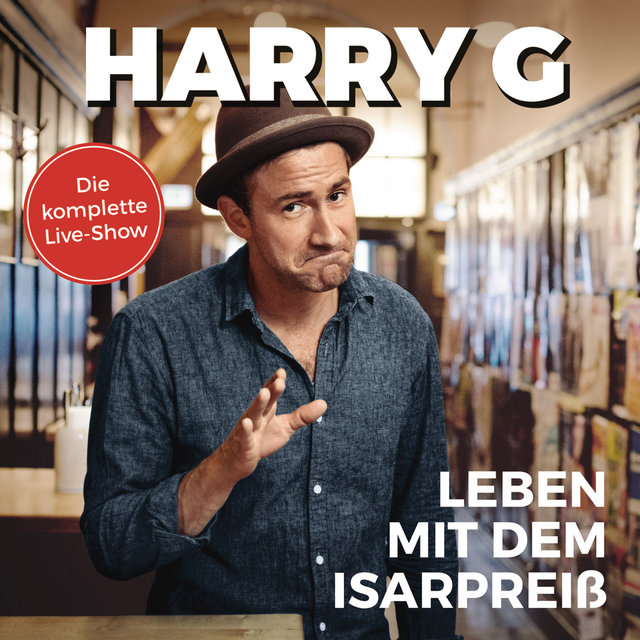 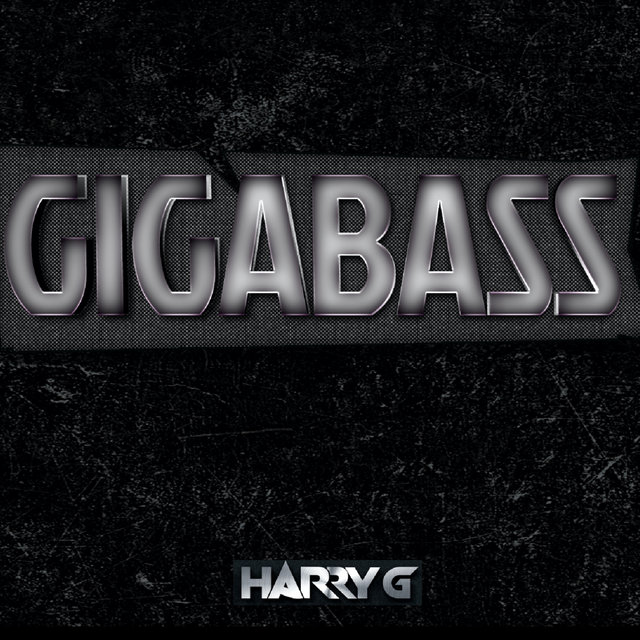 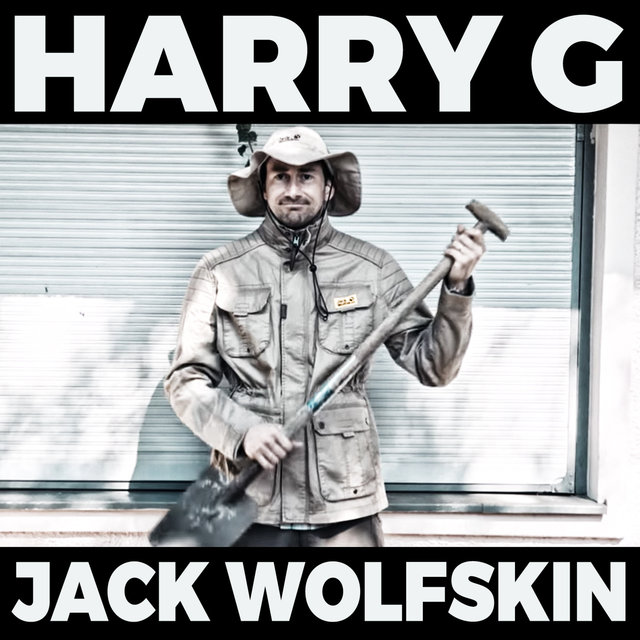 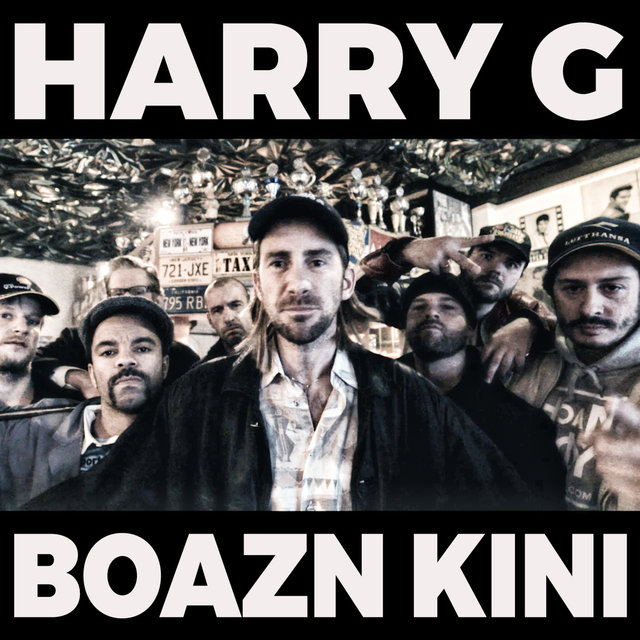 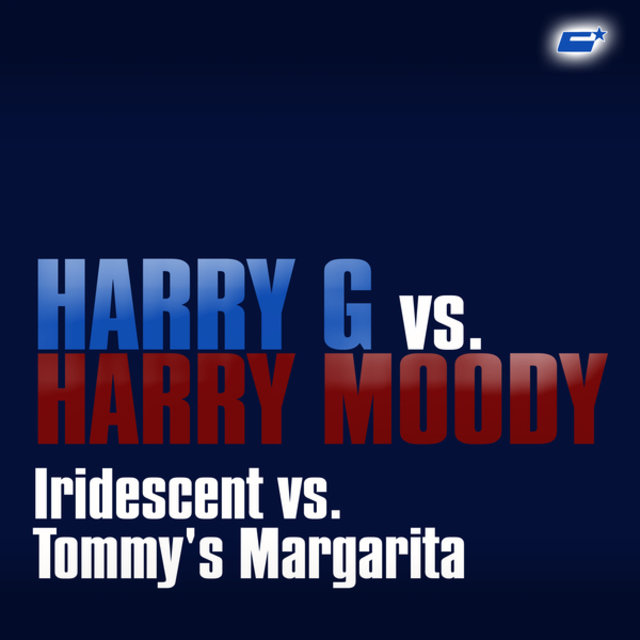 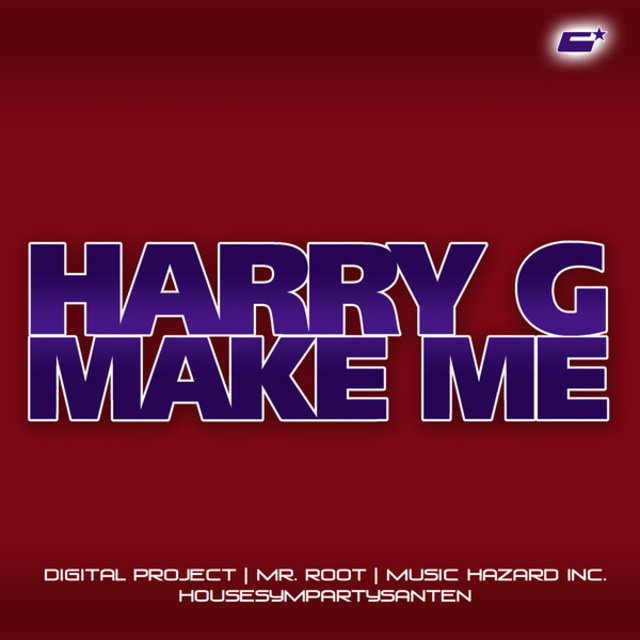 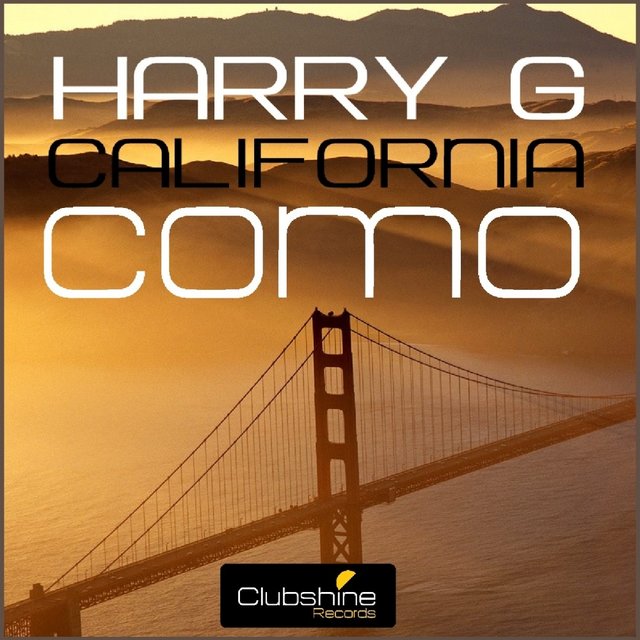 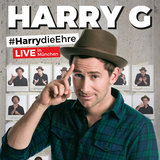