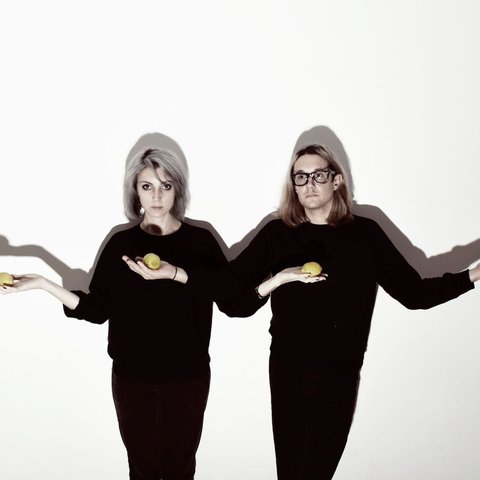 Formed in 2012 by core members Ryan Needham (Komakino) and Liza Violet (Department M), Menace Beach were considered to be somewhat of an indie supergroup. With a rotating cast of notable auxiliary members that frequently includes Nestor Matthews (Sky Larkin), MJ (Hookworms), and Matt Spalding (You Animals), they blended fuzzed-out '90s-style indie with strong melodic pop. They made their debut in 2012 with the Dream Out EP on French label Desire, followed a year later by a single on the London-based Too Pure label. Their reputation grew quickly and, with only those two releases to their credit, they were covered in NME, Drowned in Sound, and The Guardian, and recorded a session for BBC Radio 6. Following the release of their second EP, 2014's Lowtalker, they signed with Memphis Industries, which released their debut album, Ratworld, in early 2015. Written in Ibiza and recorded in Sheffield, England, the band's follow-up, Lemon Memory, arrived in January 2017. During a subsequent break from touring, Needham and Violet underwent a shift in their creative approach, building new songs in their home studio using synths, drum machines, and loops. Later retooling the arrangements in the studio, the band collaborated with producer Matt Peel (Eagulls) and the Fall's Brix Smith on Menace Beach's third album, Black Rainbow Sound, which was released in August 2018. ~ Timothy Monger 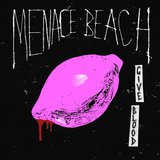 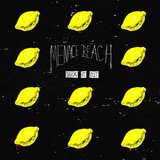 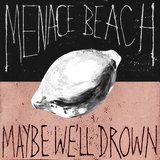 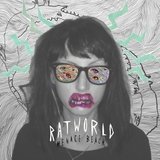 Come On Give Up 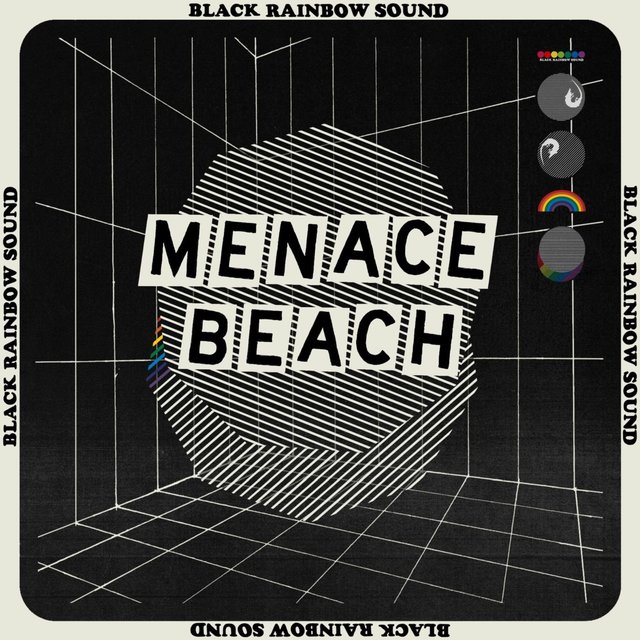 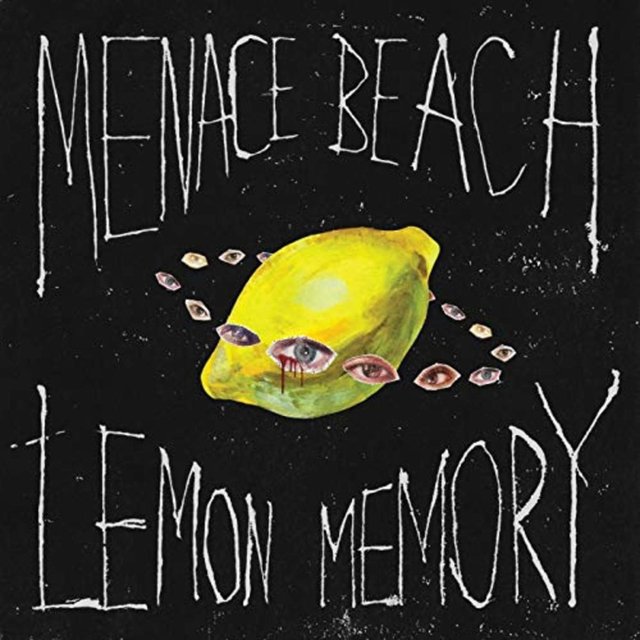 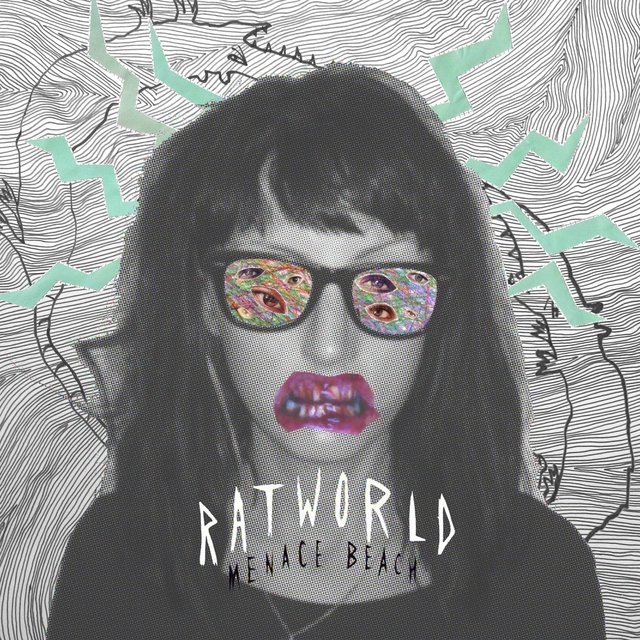 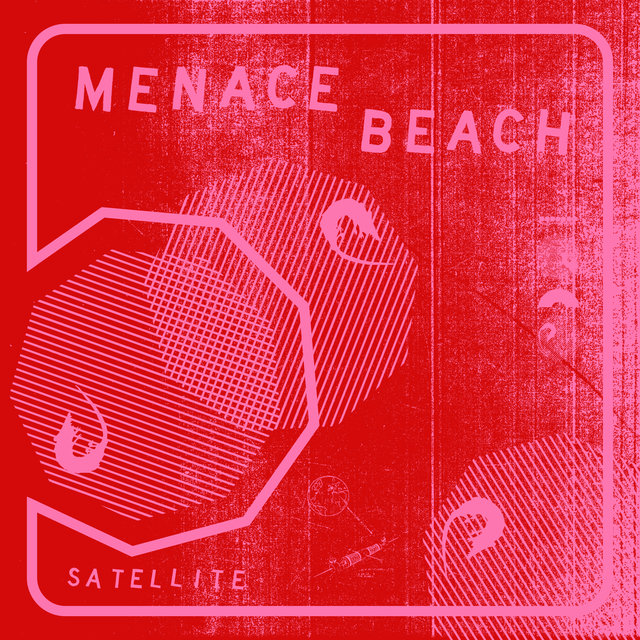 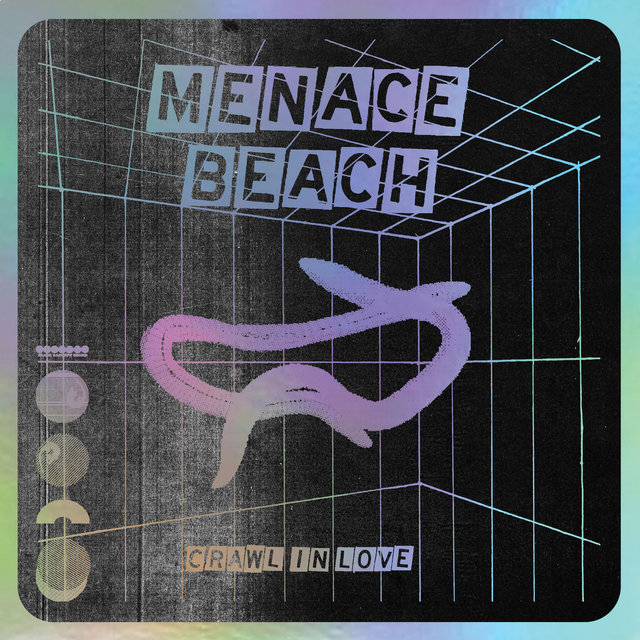 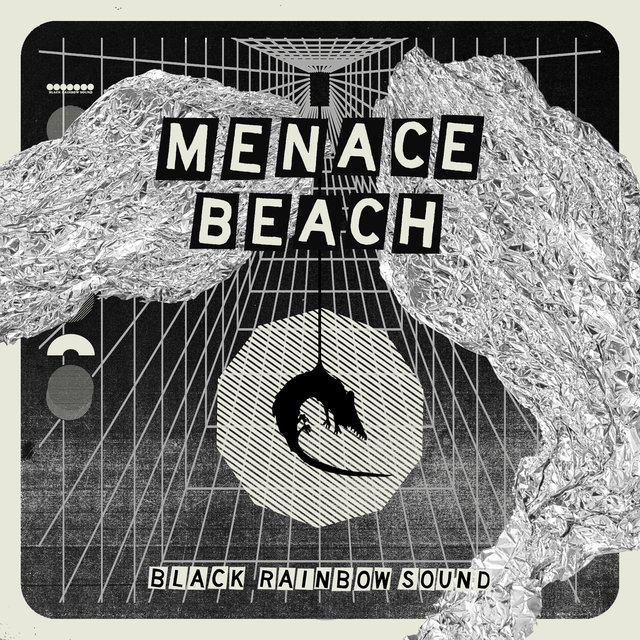 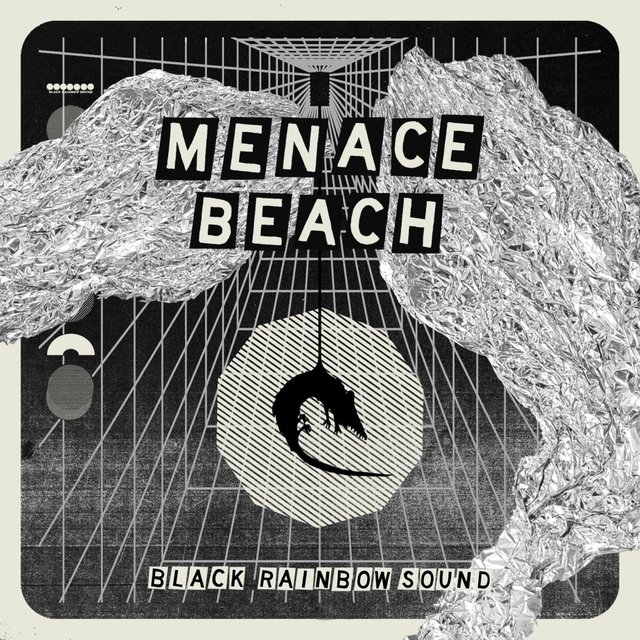 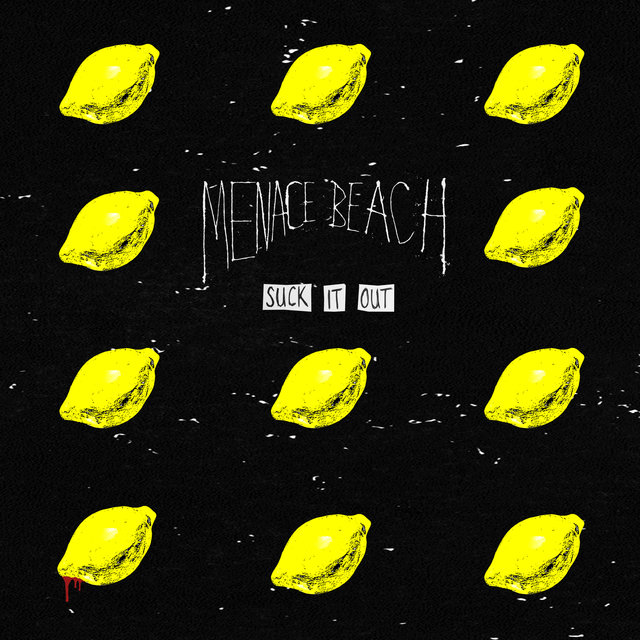 Suck it Out
Menace Beach 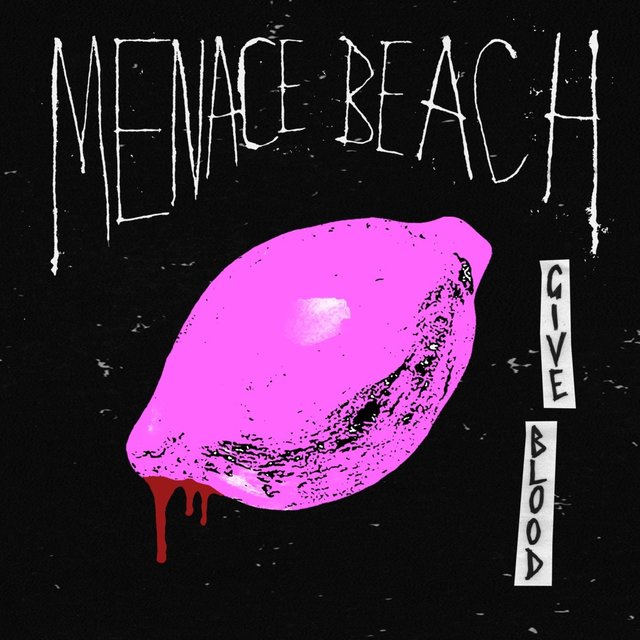 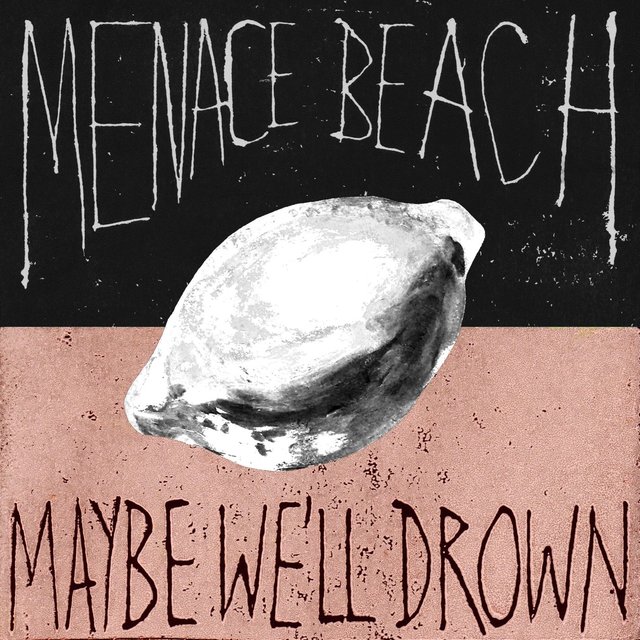 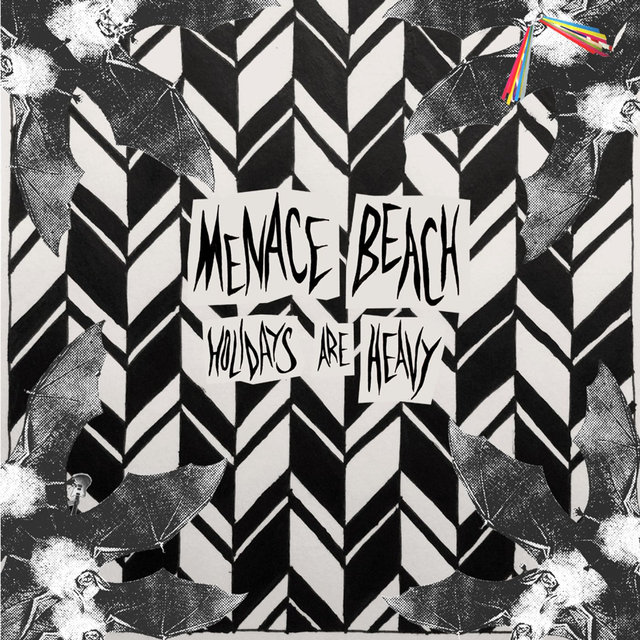 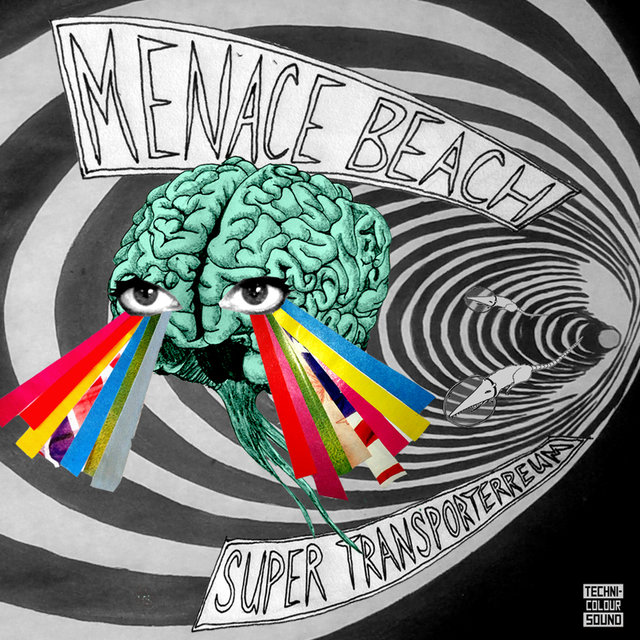 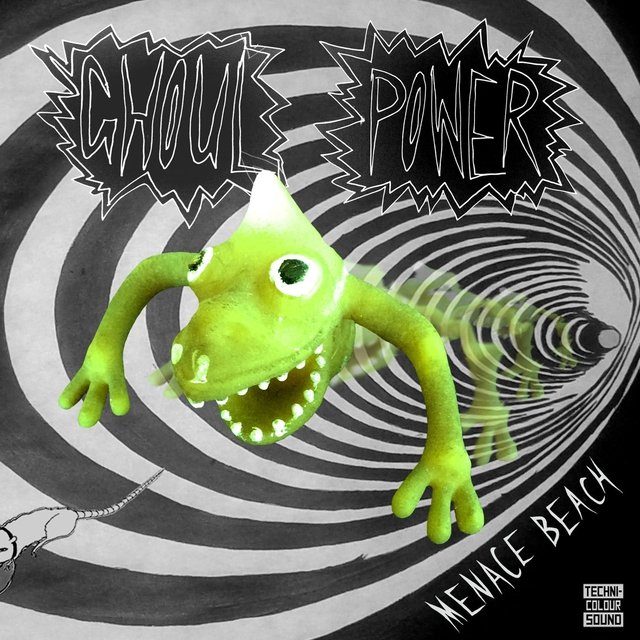 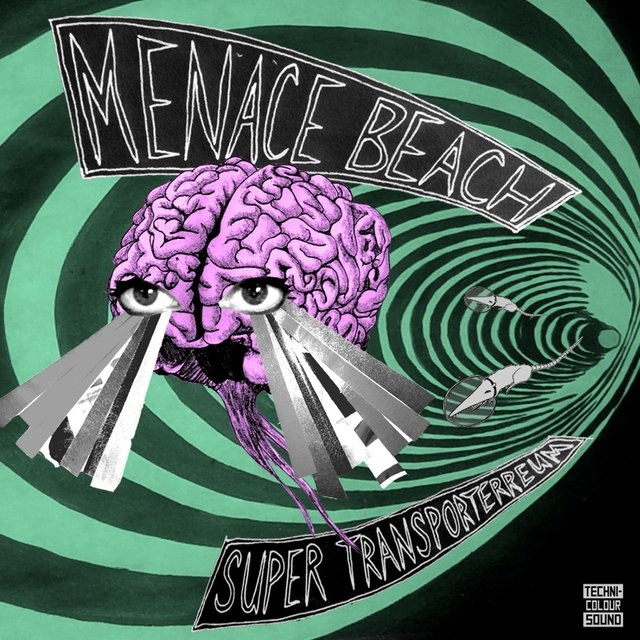 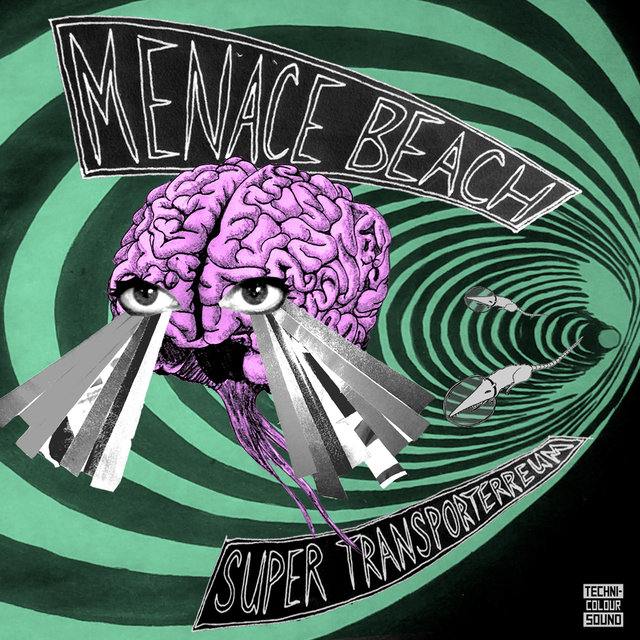 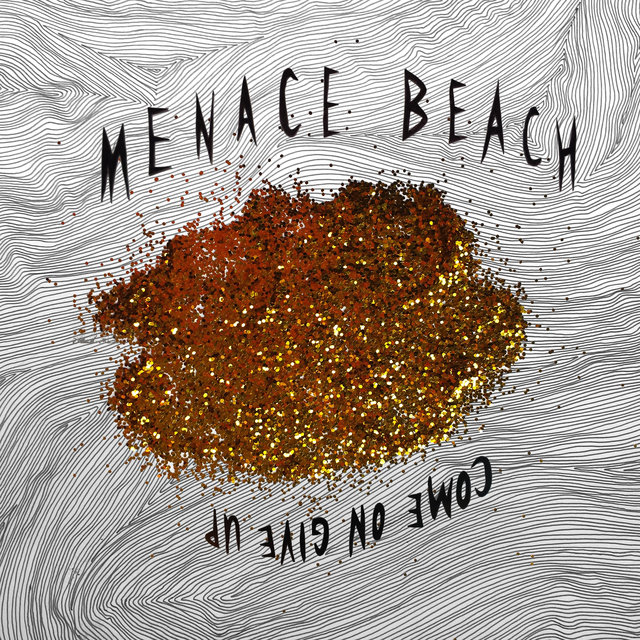 Come on Give Up
Menace Beach 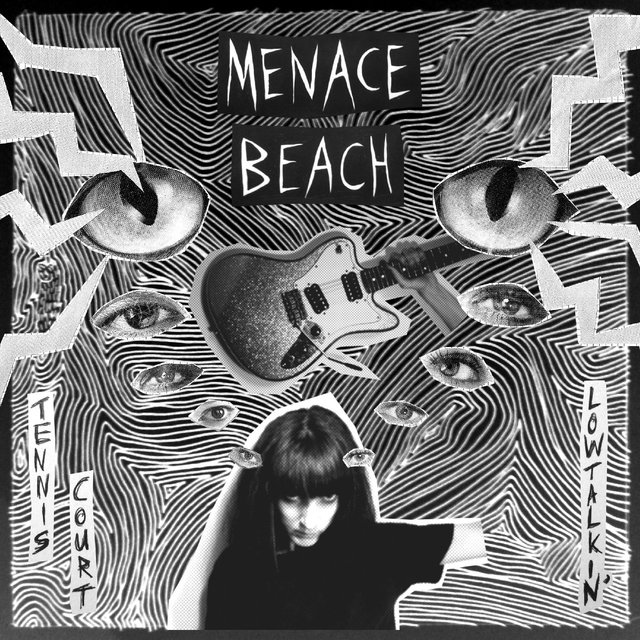 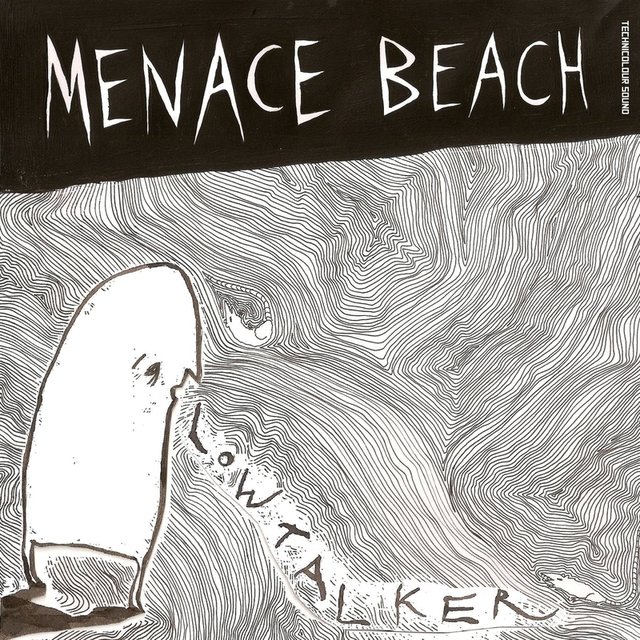