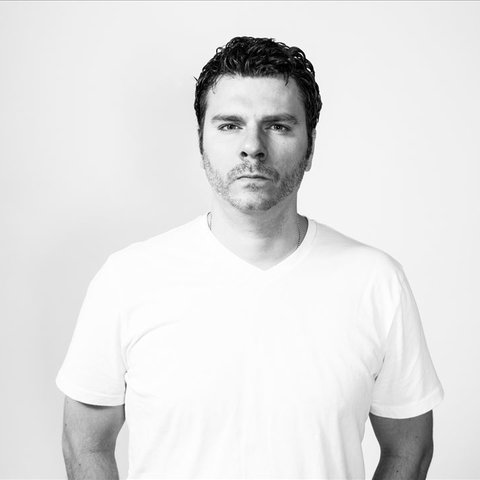 Ricardo Donoso is a Brazilian composer, percussionist, and electronic musician whose work ranges from dark, intense sound constructions to spacy ambient techno. Originally hailing from Rio de Janeiro, Donoso grew up immersed in the rave scene, and got his musical training as a jazz drummer. After moving to Boston to study composition at the Berklee College of Music, he became a fixture of the city's experimental music scene, drumming in improv trio the Epicureans as well as participating in avant metal ensemble Ehnahre, in addition to creating film scores. He started an experimental music label called Semata Productions in 2008, releasing music by artists such as Greg Kelley and Prurient, as well as Perispirit, his noise-collage duo with Luke Moldof. After releasing a CD-R of solo percussion improvisations, a few cassettes, and a 7" single, Donoso made his debut on the Digitalis label with Deterrence, a limited cassette of dark ambience released in 2010. This was followed in 2011 by his first vinyl LP, Progress Chance, a much brighter album that harked back to the ambient techno and trance that he grew up listening to, but without beats. The acclaimed album was followed in 2012 by Assimilating the Shadow, an ambitious double LP with lengthier compositions that delved more into arpeggio-heavy cosmic ambience. Also in 2012, Digitalis released Perispirit's intense Spiritual Church Movement LP.

In 2013, Donoso's work tipped closer toward techno, embracing rhythm more clearly and eventually incorporating pulsating beats. Two related EPs, As Iron Sharpens Iron and One Verse Sharpens Another, appeared on Digitalis in 2013, and Iron/Verse Remixes (containing reworks by Yves De Mey, John Tejada, and Recondite) followed in 2014. He also released Nitrogen Narcosis, his full-length debut under the Scuba Death moniker, on Further Records. He co-founded a new label, Kathexis, in 2014, and its first release was his sparse, shimmering ambient album A Song for Echo. He then signed with German label Denovali Records, who released a digital EP titled Beginning of the Shape in August of 2014. This was followed in early 2015 by a reissue of Deterrence as well as a new album, Saravá Exu. Another new album, Machine to Machine, appeared in July. At the end of the year, Denovali reissued Progress Chance, Assimilating the Shadow, As Iron Sharpens Iron, and One Verse Sharpens Another as a box set titled Symmetry. The digital EP Saravá Exu Remixes followed in early 2016. Later in the year, Donoso's Quintesence EP, the soundtrack to an installation by British artist Florence To, was released by Denovali. ~ Paul Simpson 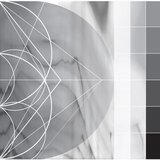 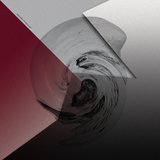 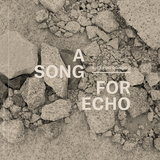 A Song For Echo Part II

A Song For Echo

Some Buy the Locks

A Song For Echo Part I

A Song For Echo 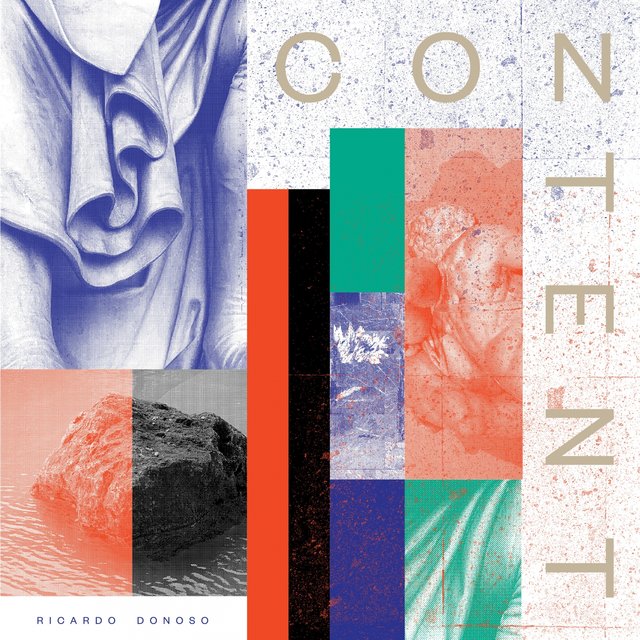 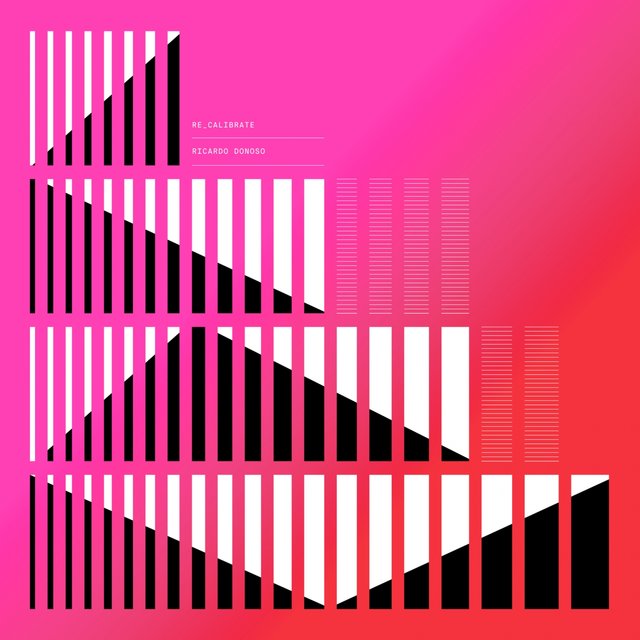 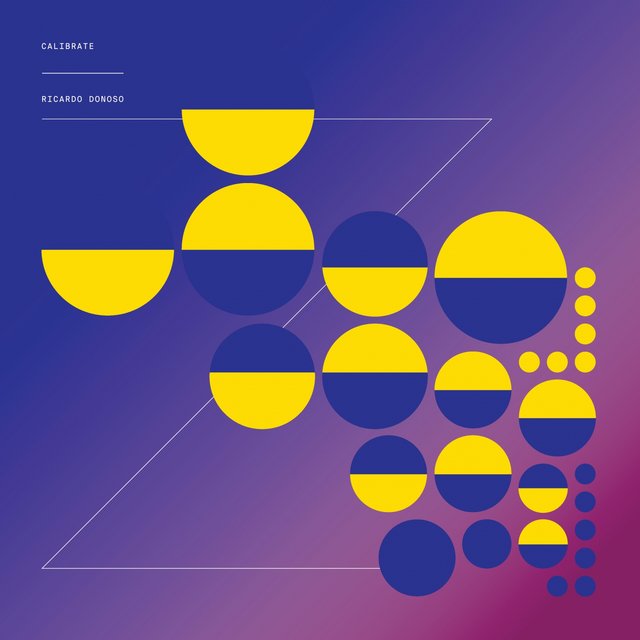 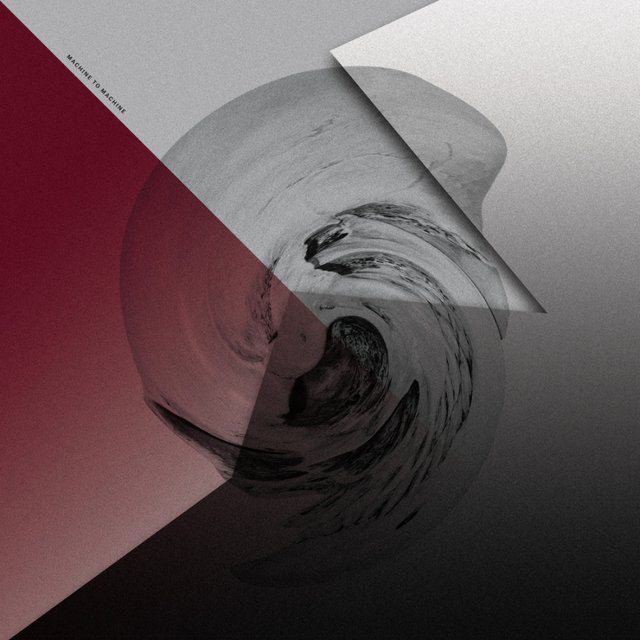 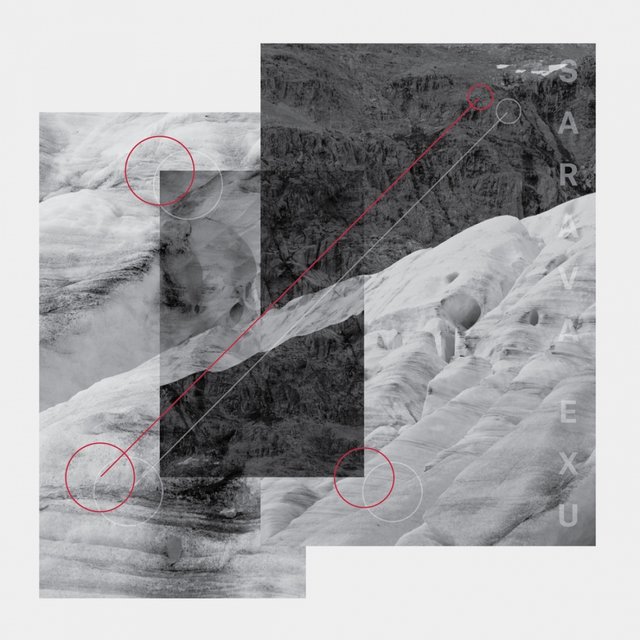 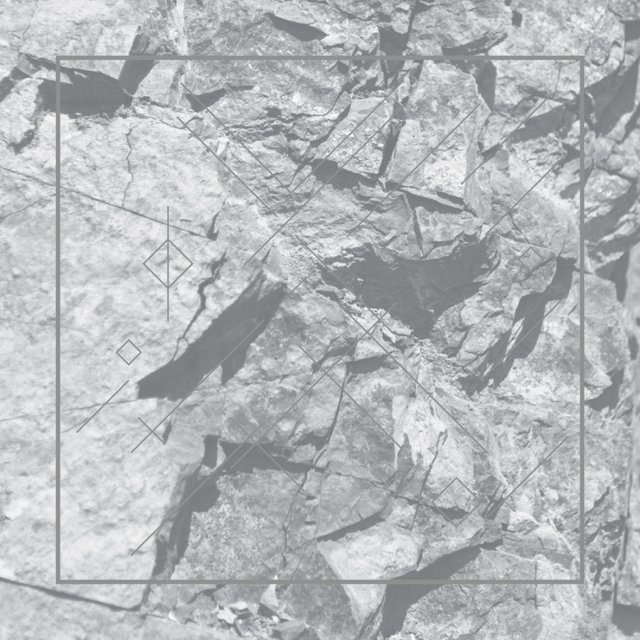 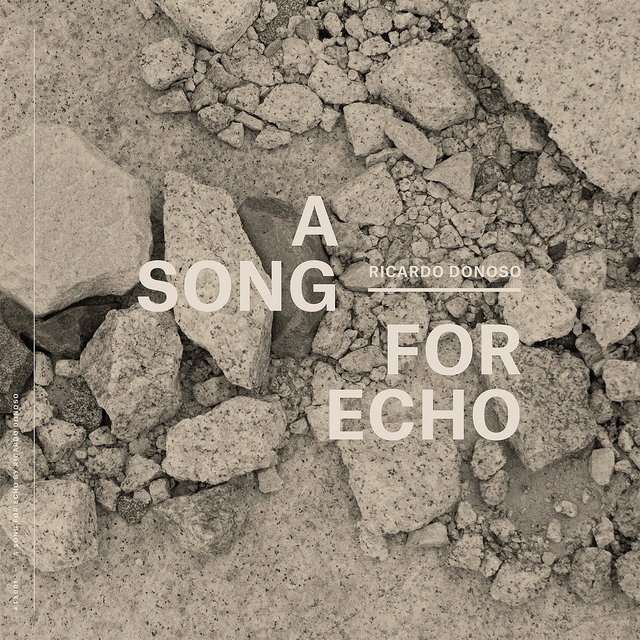 A Song For Echo
Ricardo Donoso 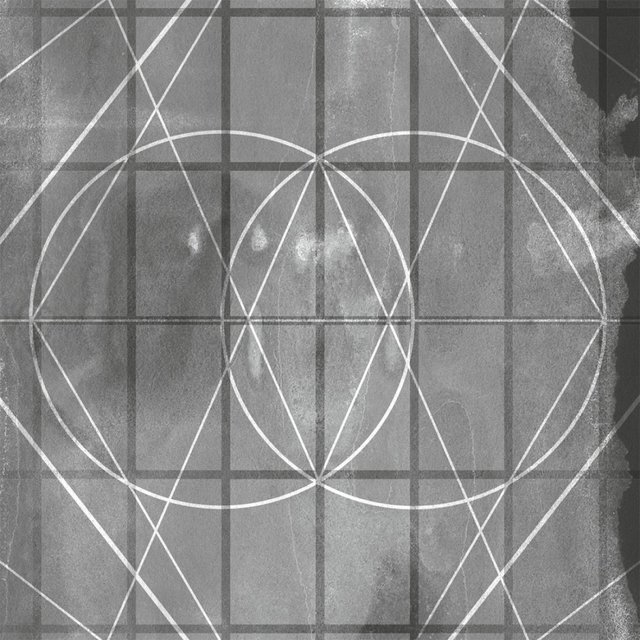 As Iron Sharpens Iron, One Verse Sharpens Another
Ricardo Donoso 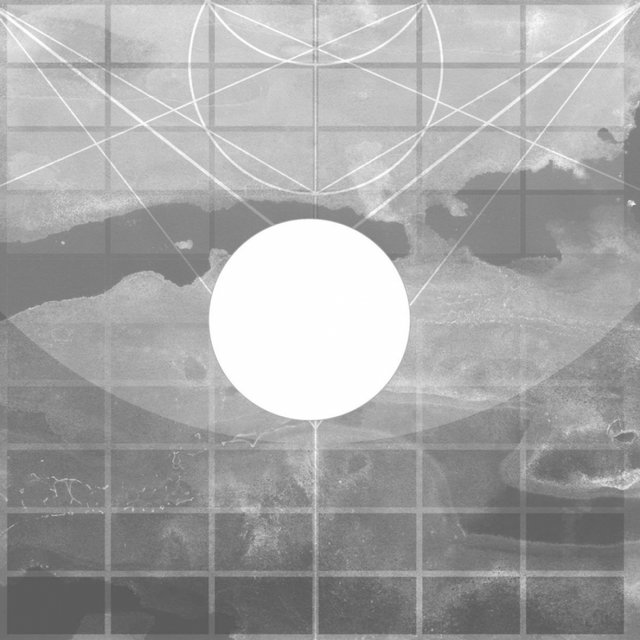 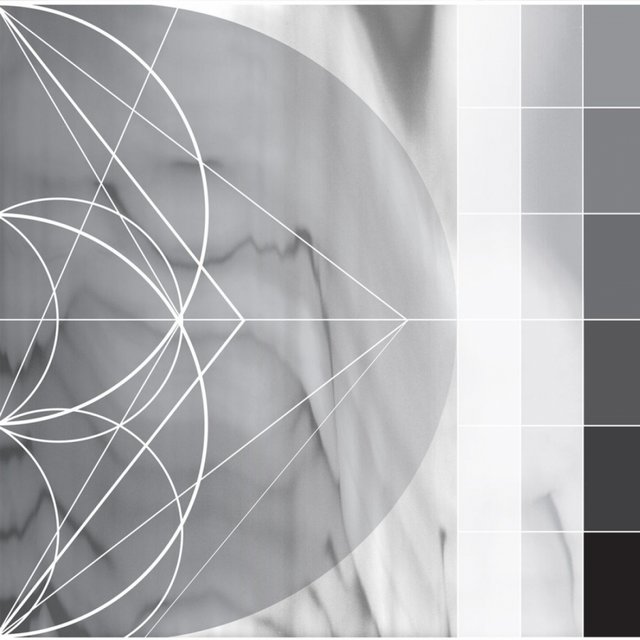 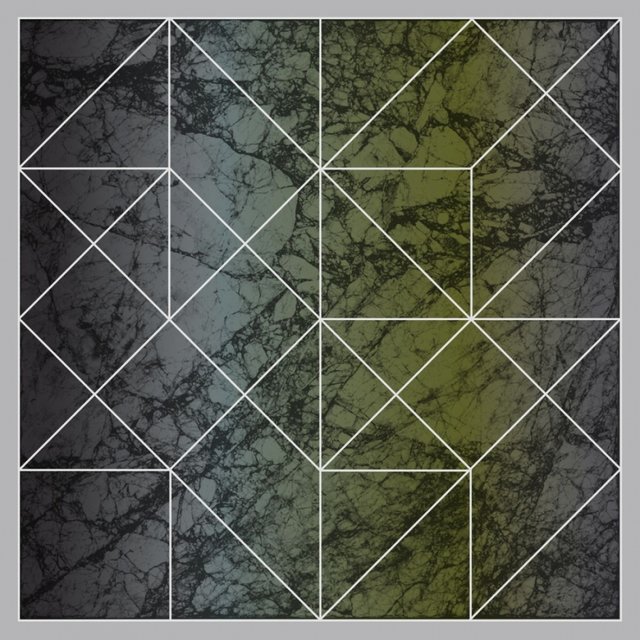 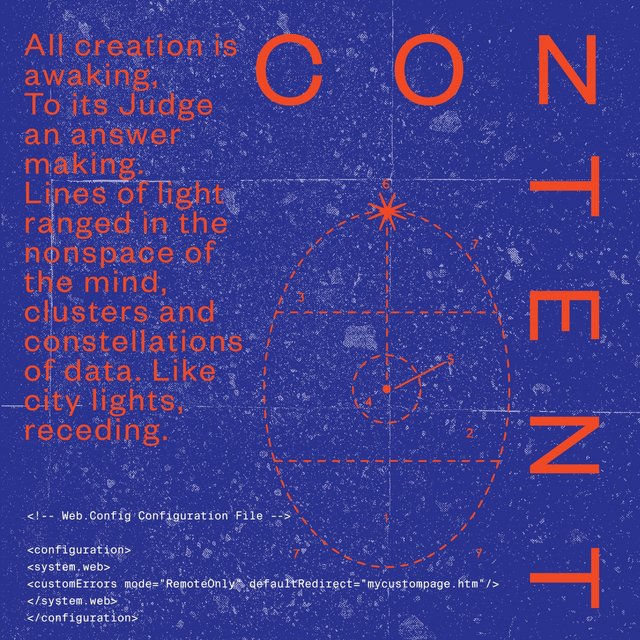 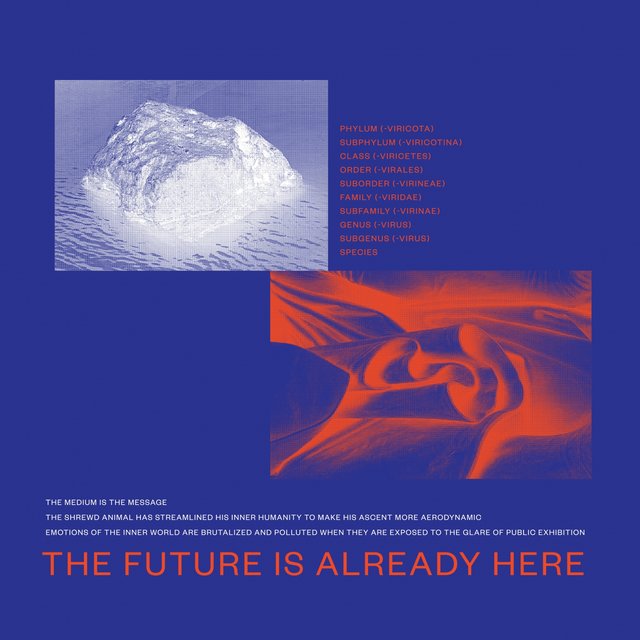 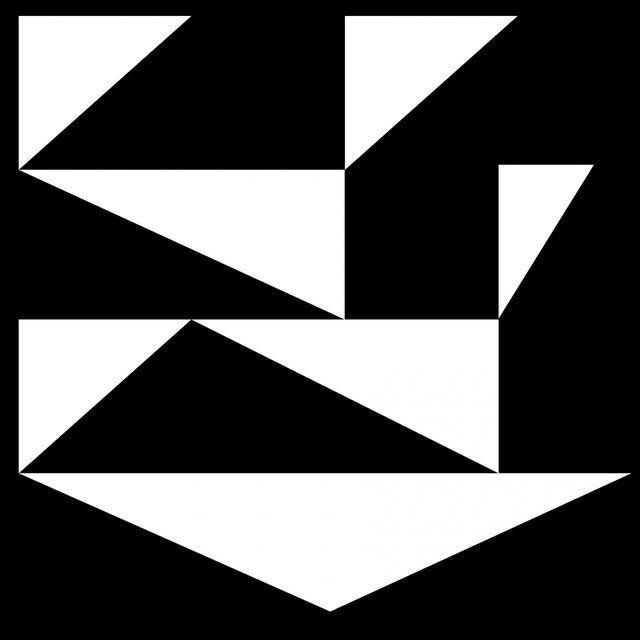 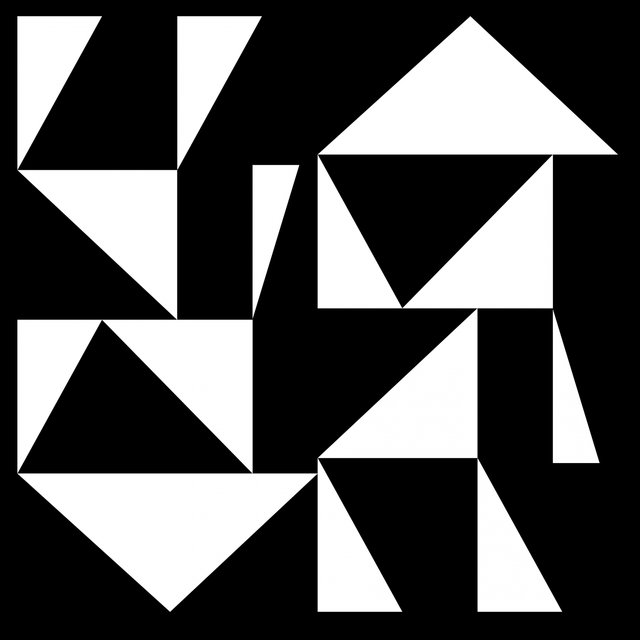 A Hostage of the Past
Ricardo Donoso 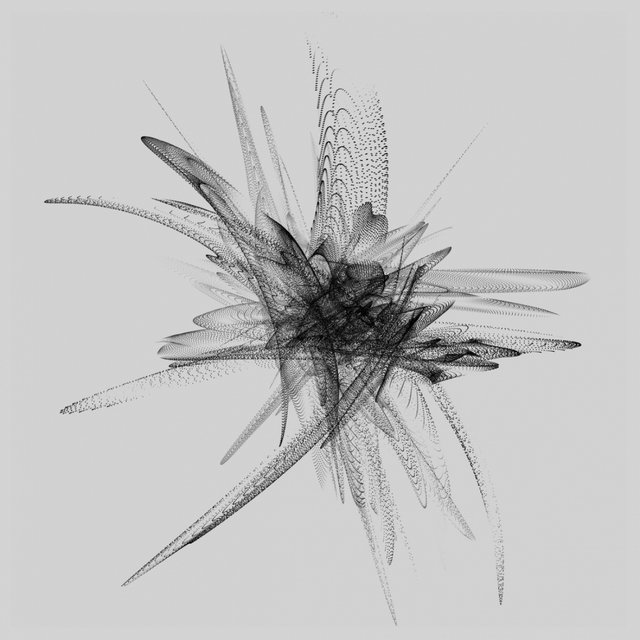 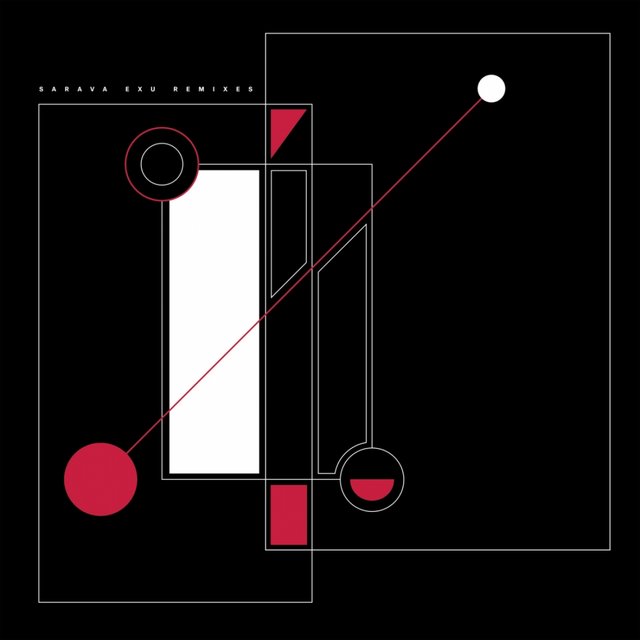 A Song For Echo Part I

A Song For Echo Part II

A Song For Echo Part III

A Song For Echo Part IV

A Song For Echo Part V