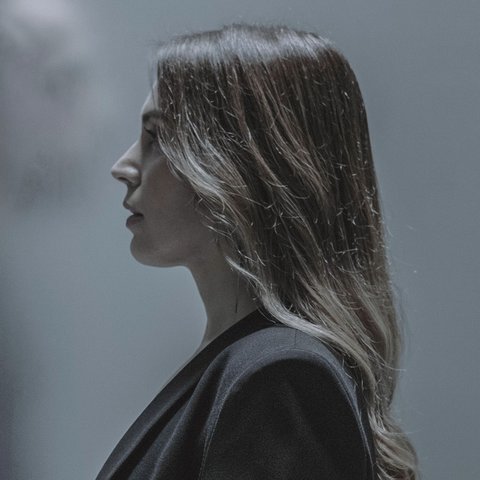 Portuguese singer Ana Bacalhau is arguably best-known as the charismatic, energetic, and sometimes humorous frontwoman for platinum-selling, Lisbon-based, topical neo-fado group Deolinda. Possessed of a welcoming, buoyant alto, she articulates Deolinda songwriter/guitarist Pedro Da Silva Martins' lyrics (that poignantly and often bitingly observe historical, economic, and political and social realities confronting Portuguese society) with authority, commitment, an abundance of grace, and a poet's sense of timing. Further, Bacalhau established her musical identity apart from Deolinda's with the 2017 release of her charting debut solo offering, Nome Próprio. Its songs were penned especially for the date by the best of Portuguese's then-current crop of successful songwriters; they evoke her love of doo wop, new wave, vintage pop, fado, cabaret, chanson, blues, and indie rock. While continuing to perform and record with Deolinda, Bacalhau has released a handful of subsequent charting singles — including "Ciúme" and "Leve Como Uma Pena" — and toured with her own band, which includes her husband, double bassist José Pedro Leitão, also a member of Deolinda.

Bacalhau was born in Lisbon in 1978. She began playing guitar and singing at age 15. In 2001 she joined the "punk fado" group Lupanar as its lead singer and made her debut recording with the 2005 album Abertura. (Leitão was a member of Lupanar.) After graduating from college with degrees in Modern Languages ​​and Literatures in both Portuguese and English, she earned a postgraduate degree in library science and worked as a professional archivist for her country's Ministry of Finance for a time. After Lupanar split, she and Leitão formed a short-lived barroom trio called Tricotismo, playing jazz, fado, and blues standards. In late 2006, with guitarist Pedro da Silva Martins and his brother, multi-instrumentalist and backing vocalist Luís José Martin, they formed Deolinda, named for a fictional female character who lives with her cats and goldfish in a Lisbon apartment, watching the world through her window and commenting on what she sees: Deolinda loves Portugal, but readily observes its flaws, commenting upon them and other aspects of life and culture in her country. Martins originally wrote just two songs featuring the character, but fans loved them so much they demanded more.

The band's debut album, Canção Ao Lado, went double platinum after its 2008 release and shows sold out, first across the country, and then the region. They signed to Universal EMI for 2010's multi-platinum Dois Selos E Um Carimbo, and began to tour Europe and the United States, which was documented on 2011's No Coliseu Dos Recreios.

In 2013, she received an invitation to participate with 24 other singers in the recording of the charity single "One Woman," sponsored by the United Nations. The other participants included Concha Buika, Bebel Gilberto, and Rokia Traoré. The song is intended to inspire the defense of women's rights. After the release of Deolinda's 2016 Outras Histórias, Bacalhau signed a solo deal with Universal Portugal. Co-producing with Joao Bessa, the pair solicited songs from hit writers, many of whom had participated in Portugal's national My Song Festivals, including Jorge Cruz and Miguel Araújo. Two songs, "Só Eu" and "Menina Rabina," featured lyrics by Bacalhau, while she penned music and lyrics for "Deixo-Me Ir" herself. Released at the end of 2017, the record hit Portugal's pop charts immediately and attained gold sales status. Bacalhau undertook a solo tour and did double duty on another tour with Deolinda.

In 2018 she collaborated with the educational book company on the textbook Desafiar Estereotipos, a pedagogical project for schoolchildren to promote gender equality. She also contributed the song "Pensamos no Futuro Amanha" to the soundtrack for the Portuguese television series 1986. The following year she and Abe Rábade collaborated with Guadi Galego on the latter's single "Matriarcas. Brilhantes Activistas," from his album Immersion, and issued her own standalone single, "O Erro Mais Bonito," in duet with singer/songwriter Diogo Piçarra. Bacalhau also took part in the recording of Canções de Roda: Lenga Lengas e Outras que Tais, a collection of historic children's songs alongside singers Vitorino, Sérgio Godinho, Jorge Benvinda, and Cláudia Guerreiro. The quartet took the stage with an orchestra in January of 2020 to perform the program. ~ Thom Jurek 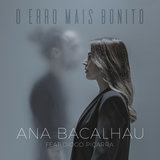 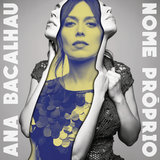 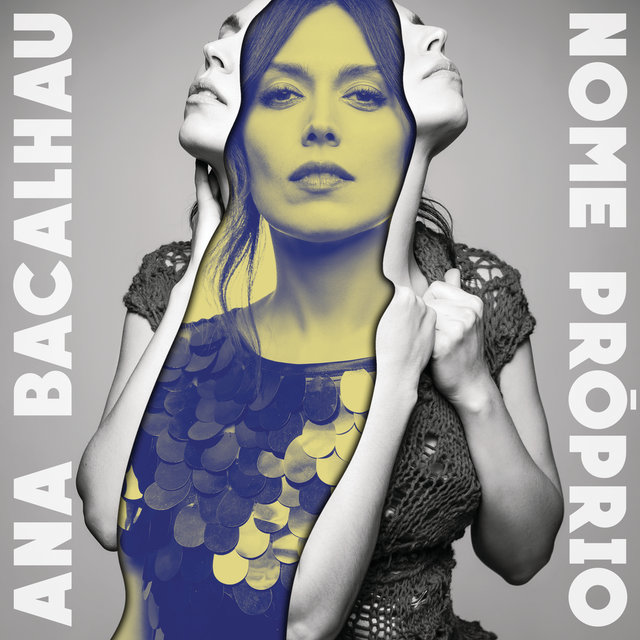 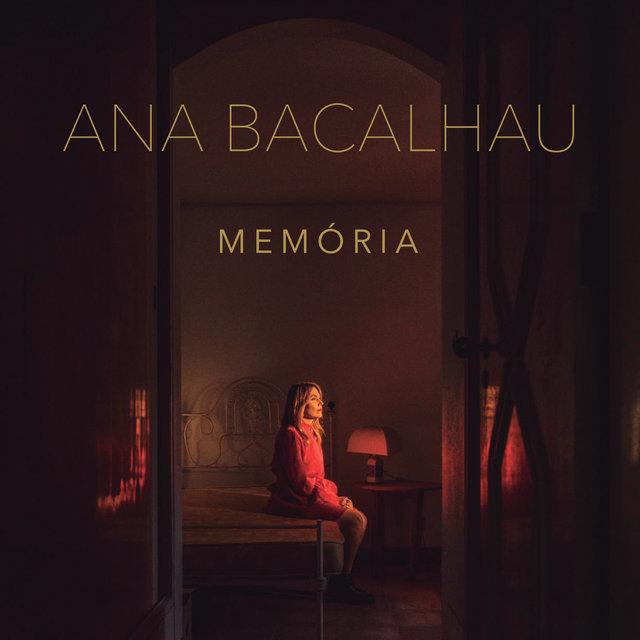 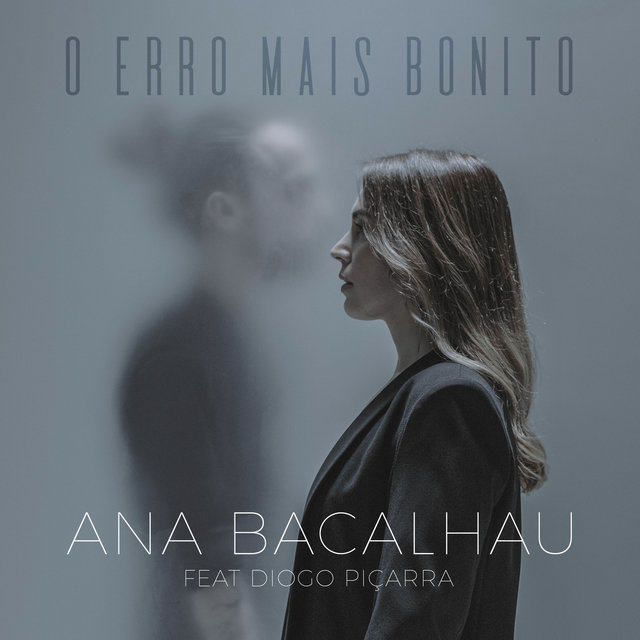 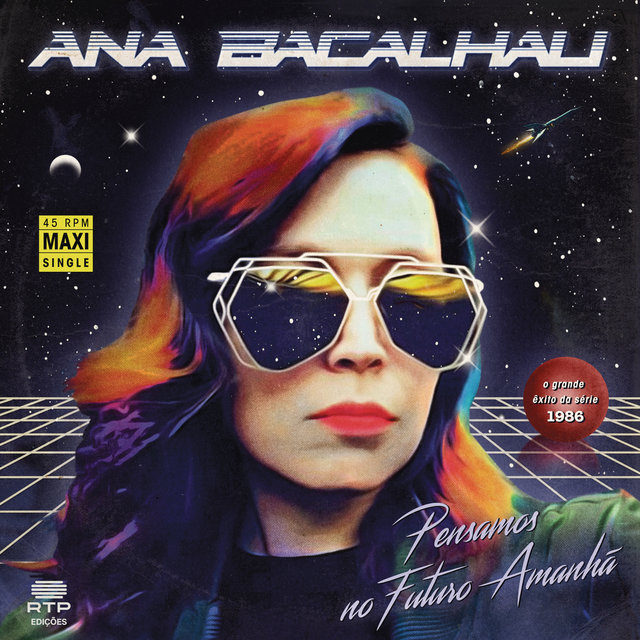 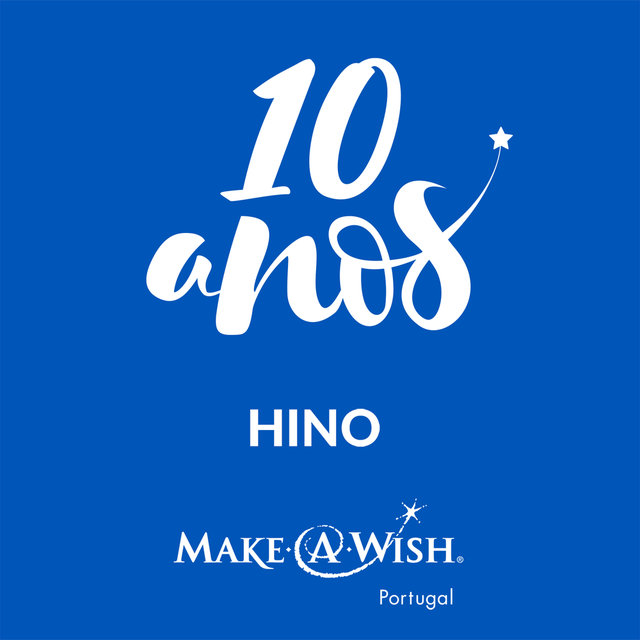 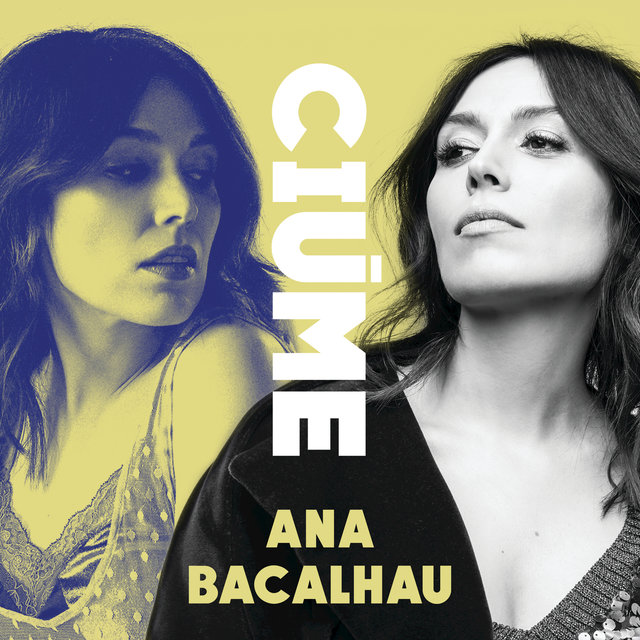 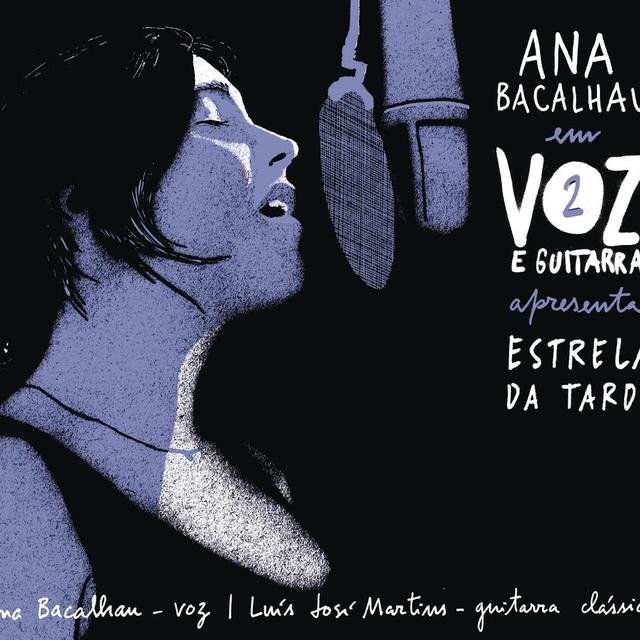 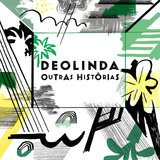 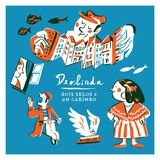 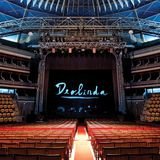 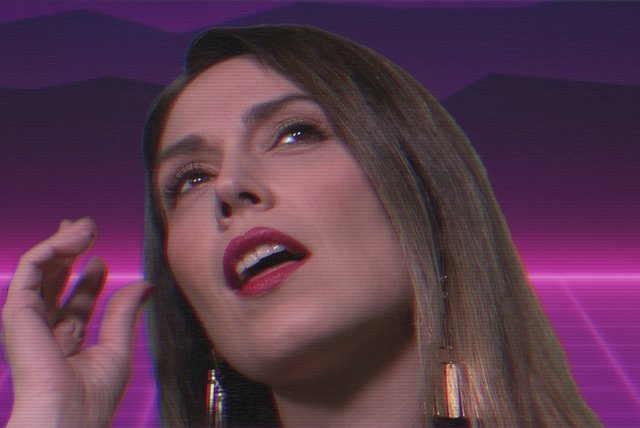 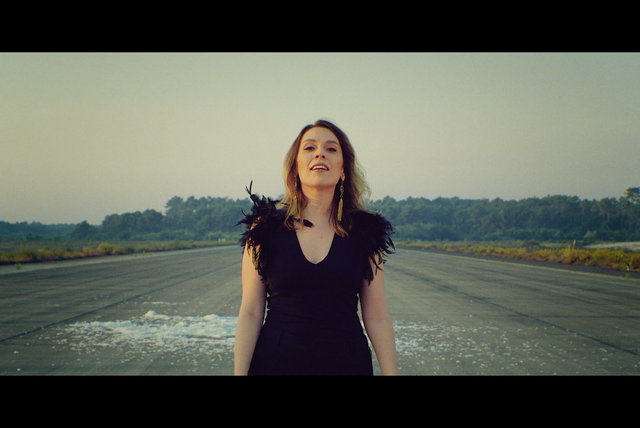