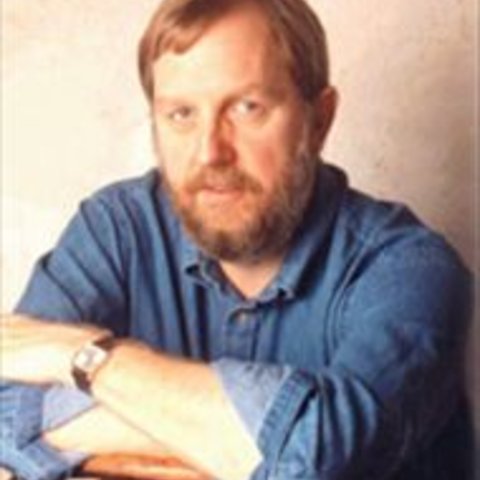 The career of Joseph Schwantner is perhaps as prestigious as that of any living American composer at the turn of the twenty-first century. His honors include a Pulitzer Prize (Aftertones of Infinity), a Guggenheim Fellowship, and no less than six Composers Fellowship Grants from the National Endowment for the Arts. His commissions include compositions for the New York Philharmonic, Boston Symphony, St. Louis Symphony, San Diego Symphony, AT&T, New York International Festival of the Arts, and Naumburg and Fromm Foundations, and his works have been performed by such ensembles as the Chicago Symphony, Boston Symphony, Cleveland Orchestra, London Philharmonic, New York Philharmonic, Philadelphia Orchestra, National Symphony, BBC Philharmonic, St. Louis Symphony, Los Angeles Philharmonic, London Sinfonietta, St. Paul Chamber Orchestra, and Los Angeles Chamber Orchestra. New Morning for the World (1982), composed in honor of Martin Luther King, Jr., was perhaps the most oft-performed and well-known pieces for narrator and orchestra since Copland's Lincoln Portrait.

Such an illustrious career began humbly enough, as tuba player in his high school orchestra. But Schwantner was already composing for guitar and arranging pieces for jazz band. He attended Chicago's American Conservatory, where he studied with Bernard Dieter. After completing a bachelor's degree in 1964, Schwantner entered graduate studies at Northwestern University, where he completed master's and doctorate degrees. He held professorships at Pacific Lutheran University and Ball State before arriving at the Eastman School of Music in 1970, then becoming professor of composition at Yale.

Although trained in the high-serialist school, the mid-1970s saw Schwantner abandon that style in favor of a distinctly coloristic, harmonically rich, but solidly tonal (albeit often "pantonal") sound. His voice throughout the 1970s and 1980s is often characterized by rich, dark brass scoring, lurching polyrhythms, and mesmerizing ostinati. One favorite technique is the employment of "ringing sonorities," or sounds that are articulated loudly then suppressed and sustained. These sounds resonate with Schwantner's evocative titles like From a Dark Millennium (1980, for wind ensemble), Aftertones of Infinity (1978, for orchestra) and Wild Angels of the Open Hills (1978, for soprano, flute, and harp). His timbral palette is further enhanced by the use of nontraditional instruments like crystal glasses, water gongs, and bowed cymbals.

Schwantner's style in the 1990s combined occasional excursions into disorienting atonal and vaguely serialist areas with weighty and often overpowering tonal blocks, and continued to explore new timbres, as in the Percussion Concerto of 1994, the Evening Land Symphony of 1995, In Memories Embrace of 1996, and Beyond Autumn, a "poem" for horn solo and orchestra composed in 1999.

Works by Wuorinen, Schwantner and Blaustein

Works by Wuorinen, Schwantner and Blaustein 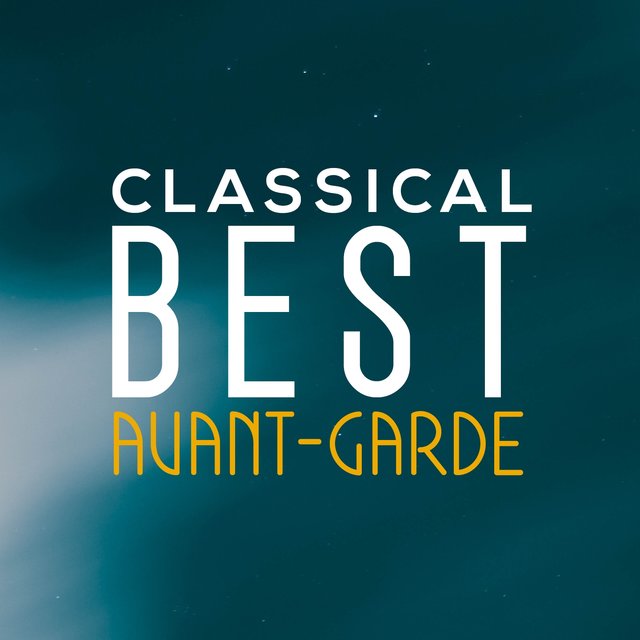 New Morning for the World: "Daybreak of Freedom"

?And the Mountains Rising Nowhere