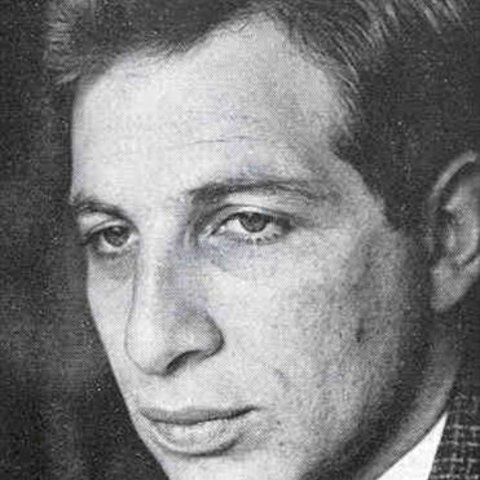 One of the leading British composers of the mid-to-late twentieth century, and the son of famous conductor and composer Walter Goehr, Alexander Goehr was born in Germany in 1932. The Goehr family relocated to Britain in 1933, and by 1952 Alexander was studying with Richard Hall at the Royal Manchester College, where he founded the Manchester New Music Group with fellow students Peter Maxwell Davies, Harrison Birtwistle, and John Ogdon. After leaving the College in 1955, Goehr attended Messiaen's composition classes in Paris for one year, returning to Britain in 1957 to work as a music copyist and translator. An eight year appointment to the music staff of the BBC (1960-68) was followed by a long and distinguished line of teaching positions: composer-in-residence New England Conservatory of Music 1968-69, associate professor of music Yale University 1969-70, visiting lecturer Southampton University 1970-71, professor Leeds University 1971-76, professor Cambridge University 1976 on, and visiting professor Beijing Conservatory of Music in 1980. In addition to these academic positions, Goehr has served as the director of the Leeds Festival and in 1989 was made an honorary member of the American Academy of Arts and Letters.

Goehr's music has been described as radical-conservative in its synthesis of tonal, serial, and modal elements. His earlier works take the serial techniques inherited from his father—himself a pupil of Arnold Schoenberg—as their basic structural method; by the time of the 1954 Fantasia for Orchestra Op.4 Goehr had begun to assimilate the disjunct textures of Webern and Boulez, and to experiment with casting serial groups into shapes modeled on the medieval/Renaissance cantus firmus. Thrust into the limelight after a 1959 performance of his chamber/vocal work The Deluge, Goehr fulfilled a number of large commissions during the next few years, but poor performances and a growing stylistic unease led to a personal re-evaluation of his musical idiom during the 1960s. In the Little Symphony Op.15, composed in memory of his recently deceased father, the elements Goehr's mature compositional language are found.

Goehr's large-scale pieces, among which the most important are perhaps the Piano Concerto of 1972 and the Symphony in One Movement from 1970, often employ rather traditional rhetorical structures, which draw from a wide range of models including Mozart and Monteverdi, a composer whose revival in the mid-twentieth century was due in part to the activity of Goehr's father. An interest in Japanese Noh drama has been an influence on a number of occasions, the most obvious example being the Nonomiya for solo piano, written for Goehr's old schoolmate and friend, John Ogdon. The string quartets present the composer's more intimate side. Quartet No.2 Op.23, from 1967 is a particular achievement, with its opening variations movement and a scherzo based on isorhythm-a technique drawn from medieval motets. 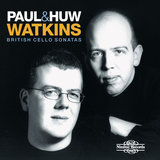 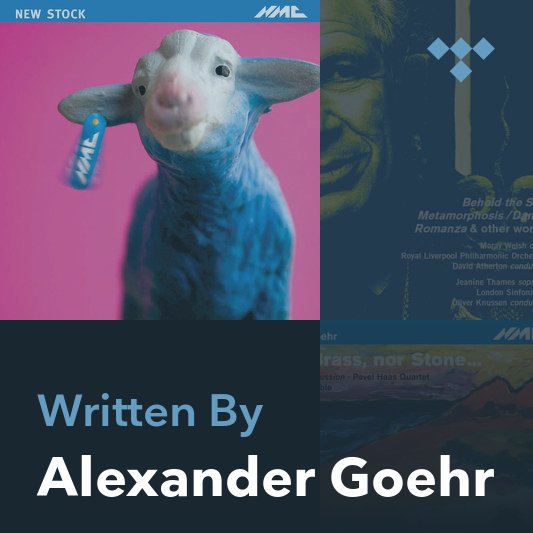 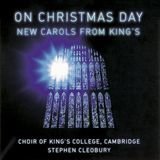 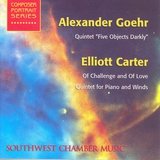