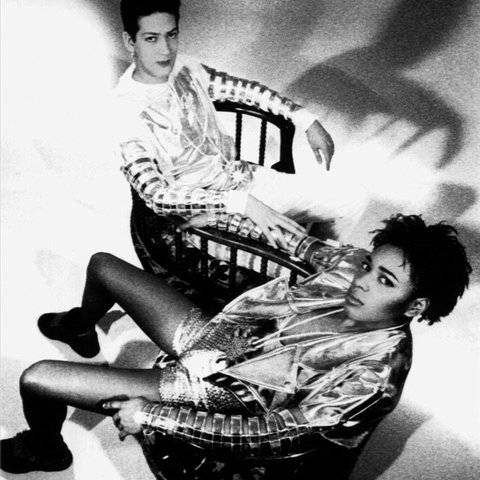 Among the first acts to take the U.K. electronic dance music community from the underground into the mainstream, S'Express were the brainchild of producer and DJ Mark Moore. Born and raised in London, Moore first made a name for himself in 1983, when he began DJ'ing at Philip Salon's popular London nightspot the Mud Club. Moore quickly became a favorite with the club's regulars and spun there on a regular basis for five years, eventually expanding into nights at other London dance venues, including Heaven and Shroom, and helping to popularize Chicago house and Detroit techno in Great Britain. In 1988, Moore made the leap from DJ to recording artist when he formed S'Express with producer and songwriter Pascal Gabriel. S'Express made their debut with the single "Theme from S'Express," an infectious house-influenced dance tune that used samples as building blocks, particularly elements of Rose Royce's "Is It Love You're After" and TZ's "I Got the Hots for You." "Theme from S'Express" became a major chart success in England, rising to the top of the pop singles charts and earning the de facto group an appearance on Top of the Pops; it was also a top seller in Europe and Australia, and became a club favorite in the United States.

"Theme from S'Express" was among the very first records from the U.K.'s house scene to become a mainstream hit, and its success prompted Moore and Gabriel to cut an album, 1989's Original Soundtrack, which featured their first hit and two other tunes that went Top Ten in the U.K., "Superfly Guy" and "Hey Music Lover." While a number of collaborators were credited on Original Soundtrack along with Moore and Gabriel, for the 1990 follow-up, Intercourse, Moore was joined only by DJ Sonique, and while the album spawned three singles ("Mantra for a State of Mind," "Nothing to Lose," and "Find 'Em, Fool 'Em, Forget 'Em"), it didn't match the commercial success of the earlier LP. Moore and Sonique parted ways, and except for a remixed version of "Theme from S'Express" that charted in 1996, it was the last that would be heard from S'Express until 2006, when Moore revived the handle for a one-off single, "Stupid Little Girls." Moore has gone on to a successful career as a producer and remixer, club proprietor, and label chief, and is still one of the U.K.'s most in-demand club DJs. In 2016, Moore revived the S'Express name again for an album of remixes, Enjoy This Trip, that featured classic songs given modern updates by Horse Meat Disco, Kamp!, Punks Jump Up, and Chris & Cosey, among others. ~ Mark Deming 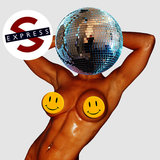 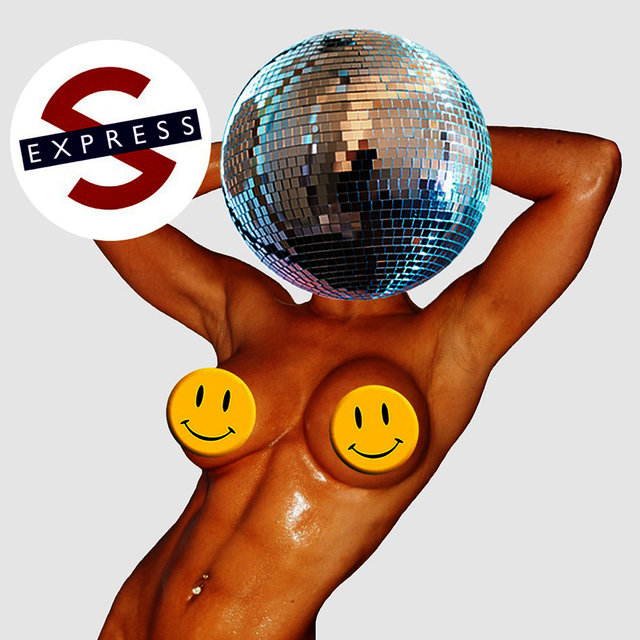 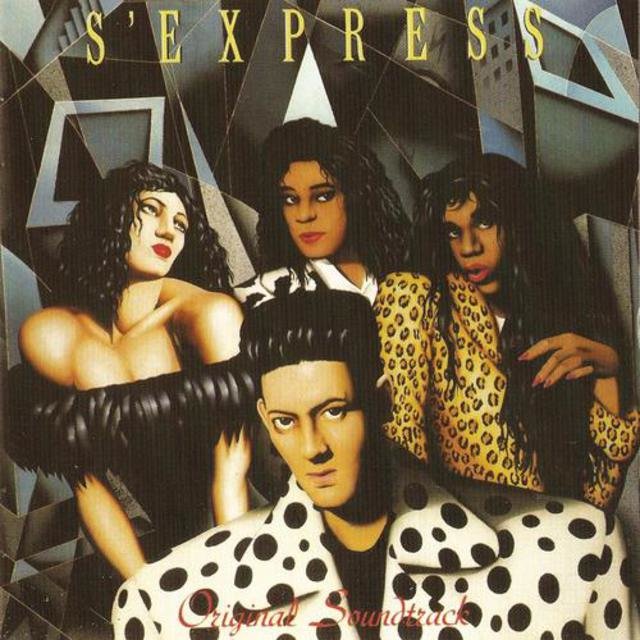 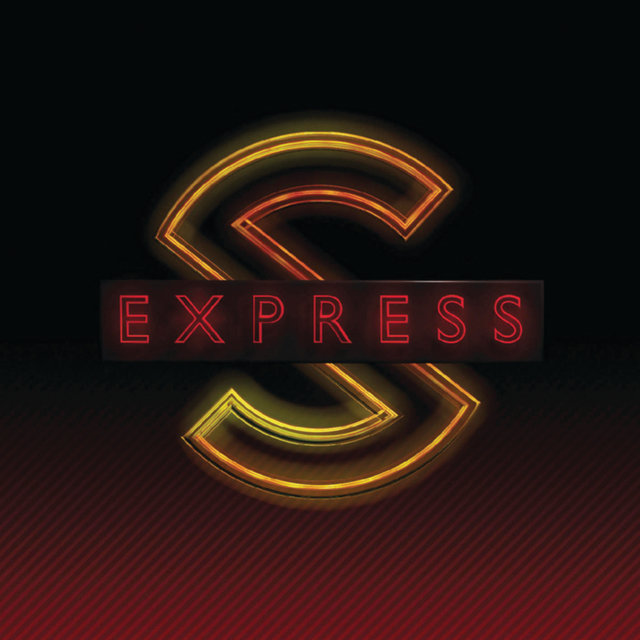 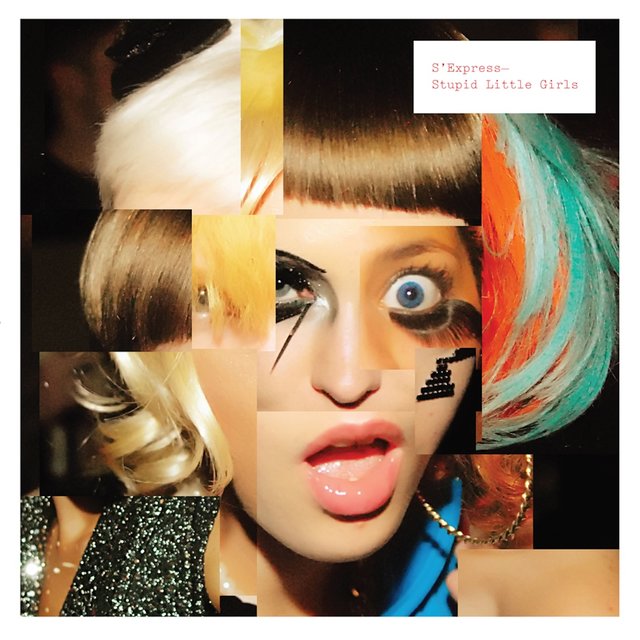