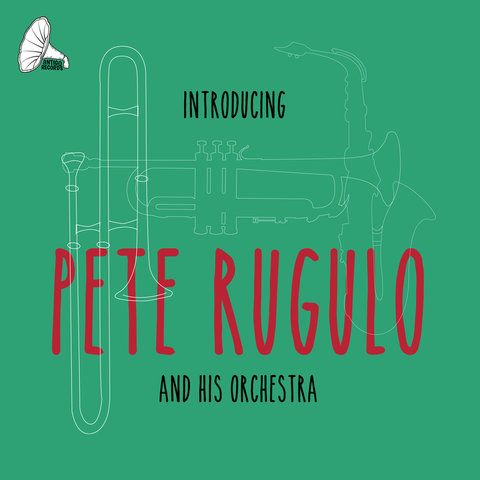 Pete Rugolo was one of the most prolific arrangers for Stan Kenton's 1945-1949 orchestras, following through on the leader's swashbuckling example to help shape the band's exciting, blasting style. Brought to the U.S. at age five, Rugolo grew up in Santa Rosa, CA, and became a student of Darius Milhaud at Mills College in Oakland. After a stint with the Army, he submitted an arrangement to Kenton and then settled in with the band, turning out a series of "Artistry in..." compositions ("Bass," "Percussion," "Bolero," "Boogie"), as well as some of the earliest, most startling pieces for the Innovations In Modern Music Orchestra. However, Rugolo soon gravitated toward pop, landing a position as music director of Capitol Records in 1949, where he cranked out arrangements — some of which bordered on easy listening treacle — for June Christy, Nat King Cole, Harry Belafonte (in his brief pop period), the Four Freshmen, and others. In 1957, he became music director of Mercury Records, making a number of albums for that label, and briefly led a big band in 1954. From the '50s onward, Rugolo moved into Hollywood, scoring TV series like The Fugitive and Run for Your Life, and several films. Consequently, his importance to jazz lessened as the years passed. 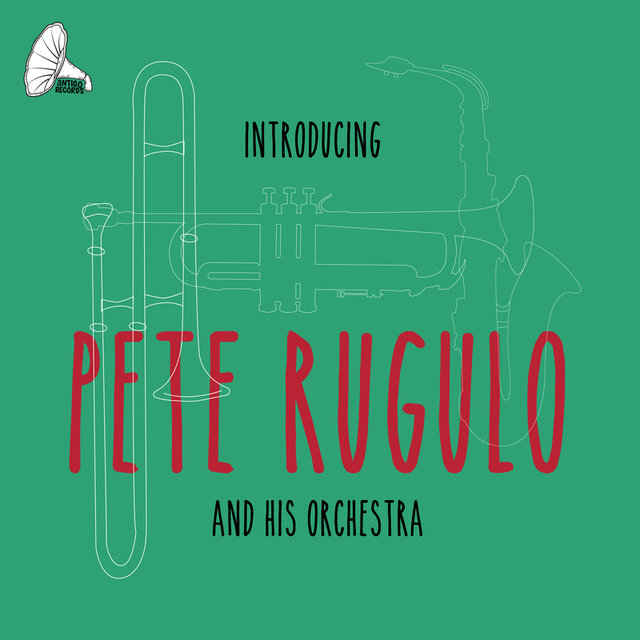 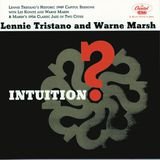