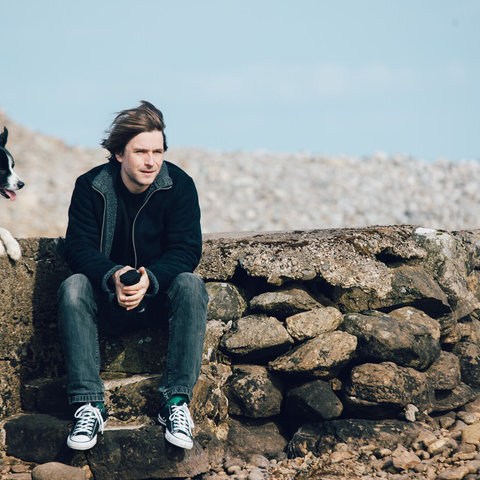 Hailing from the rustic Isle of Lewis, Scottish singer, songwriter, and farmer Colin MacLeod cut his teeth as an alternative folk artist under the moniker Boy Who Trapped the Sun. In the late 2010s, he began performing and recording his rootsy blend of soulful folk and blues and rousing indie rock under his own name. Bloodlines, his major-label debut, was released in 2018, with the introspective Hold Fast arriving in 2021.

Raised on the Isle of Lewis, the largest island of Scotland's Outer Hebrides archipelago, MacLeod amassed a wide array of influences, from regional folk and pop to widescreen Springsteen-esque rock, before leaving the island in 2009 to test his mettle as a performer. An A&R scout from Universal caught one of MacLeod's gigs in Aberdeen, which resulted in the release of his debut album Fireplace, which he issued under the moniker Boy Who Trapped the Sun in 2010. The experience left a bad taste in his mouth, so, exhausted and homesick, he returned to the Isle of Lewis, where he spent his days raising sheep and growing crops. It proved to be a fortuitous move. Inspired by the sights, sounds, smells, and stories of his remote part of the world, MacLeod was able to parlay those experiences into his music, culminating in the release of the acclaimed Ethan Johns-produced Bloodlines, his first collection of songs to be issued under his own name.

His newfound success unlocked plenty of doors, including opening slots for rock icons like Roger Waters, Sheryl Crow, and Robert Plant and a performance on The Late Late Show with James Corden. For his follow-up, 2021's Hold Fast, MacLeod again looked to his homeland, delivering a set of inward-looking folk and open-road rock & roll inspired by the rugged work ethic and rich traditions of island life. ~ James Christopher Monger 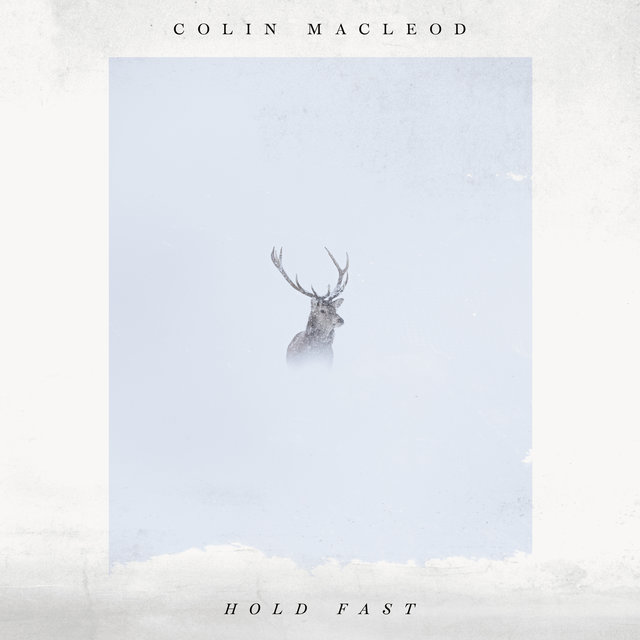 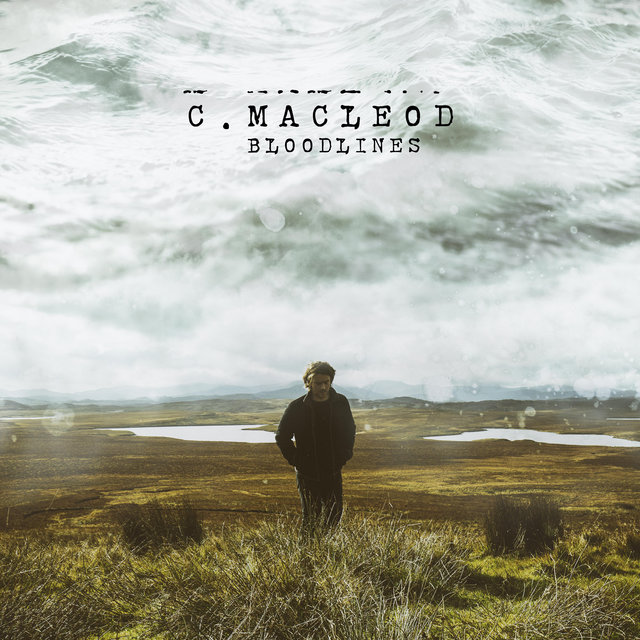 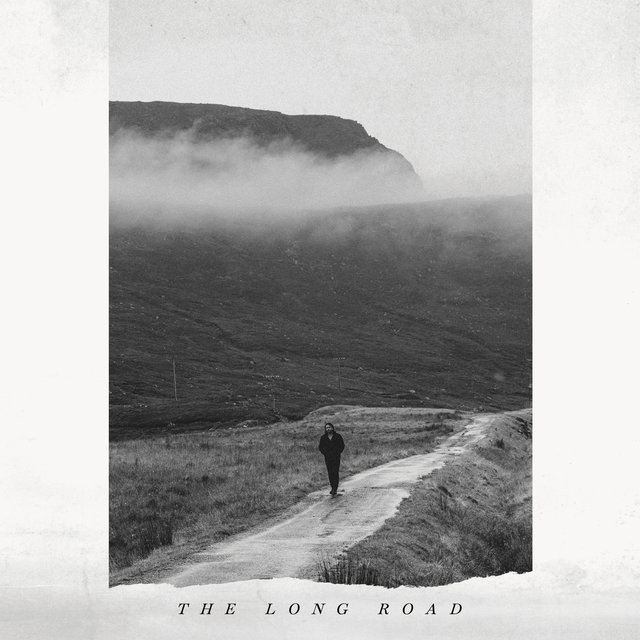 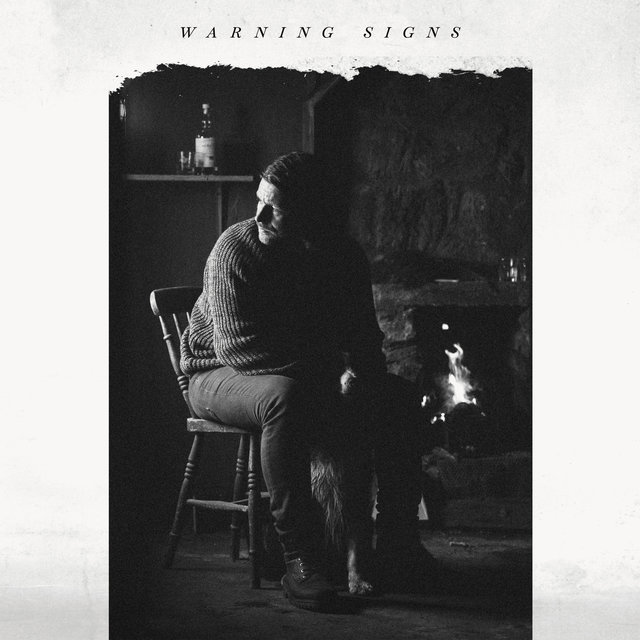 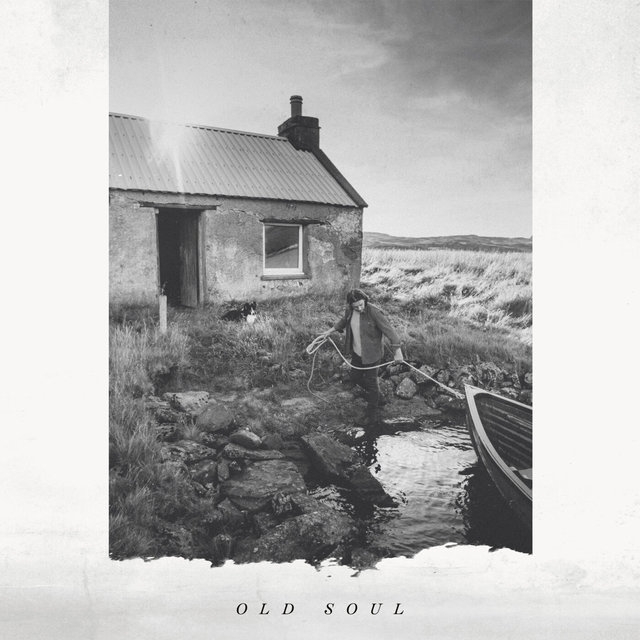 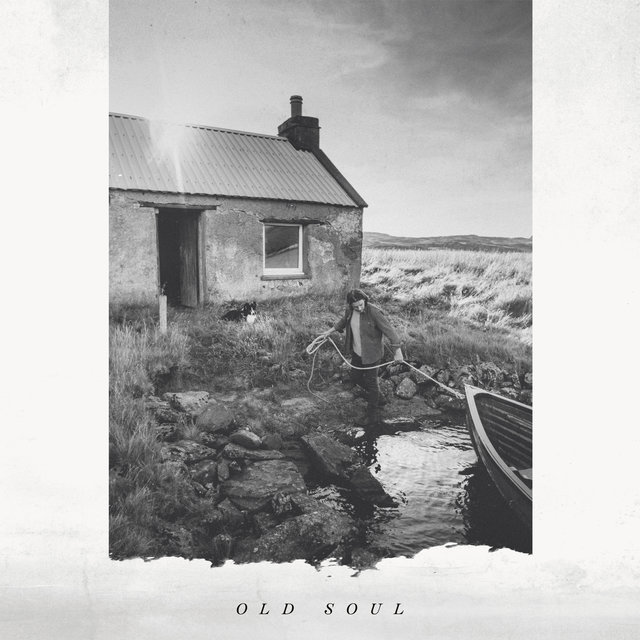 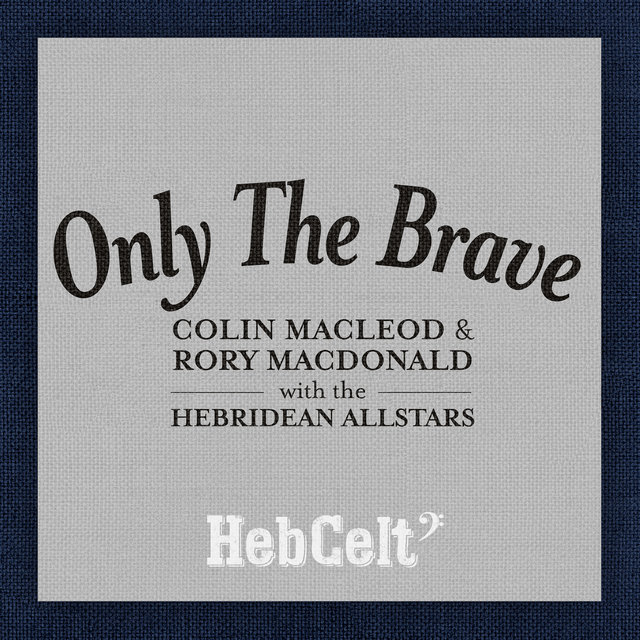 Only The Brave
Colin Macleod 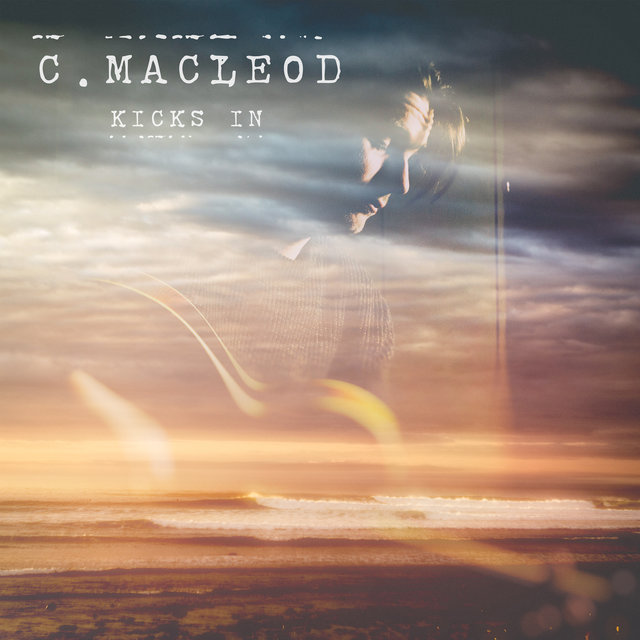 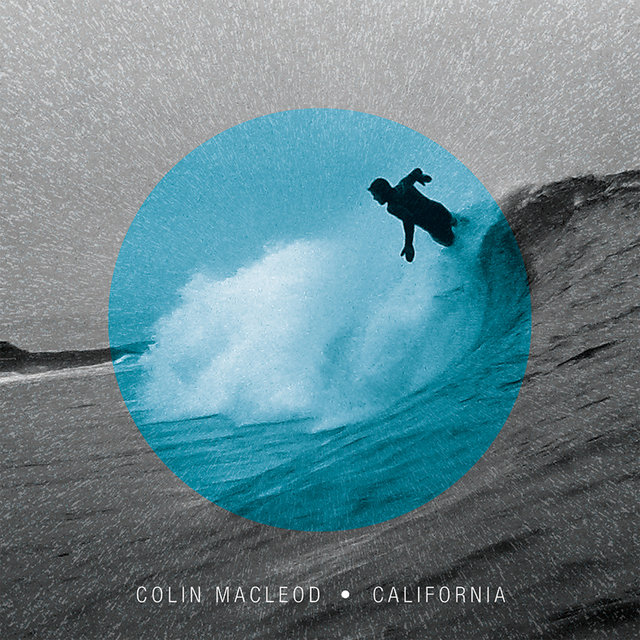 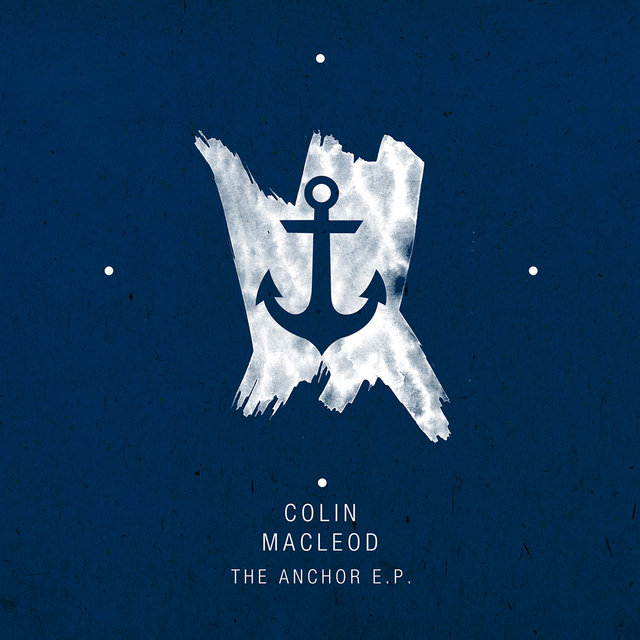 The Boy Who Trapped The Sun