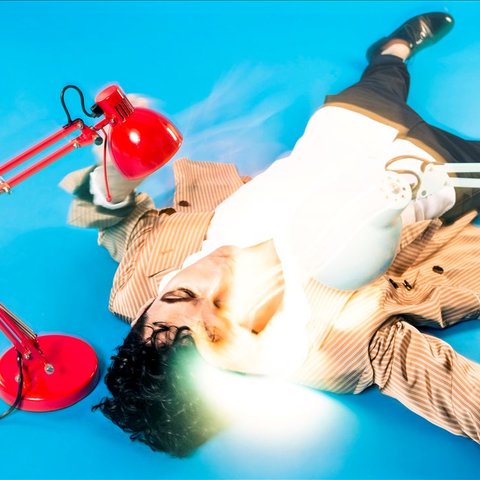 London-based dance/art-rock band Stats use theatrical pop to highlight the banality of everyday life. The band have a loose funky approach exemplified on their debut album, Other People's Lives, which they achieved by recording extended jam sessions to write each track.

Stats are led by vocalist and guitarist Ed Seed, who drew his initial inspiration from working office jobs in London. To offset the drudge of unfulfilling jobs, he wrote indie songs on the side, eventually becoming part of La Roux's backing band — the experience taught him that he could create pop music with a little more sheen without breaking the bank. Now with a clearer vision, he assembled Stats, bringing in John Barrett (drums), Stuart Barter (bass, backing vocals), Duncan Brown (guitar), Nicole Robinson (keys, samples, vocals), and Isobel Waller-Bridge (keys, samples, vocals). Soon after, they released their debut single, 2013's "Simple Minds" and an EP, 2014's Where Is the Money, but they faded out afterwards as Seed devoted more time to touring in Dua Lipa's backing band and becoming a father. Nonetheless, they continued writing music sporadically, leading to a mini-album, Temping, released exclusively on cassette. Eventually they hunkered down to write their debut full-length at London's RAK studios. To give the record a spontaneous vibe they recorded a series of extend jams from which they carved out the tracks that would make up the album, Other People's Lives, before releasing it in 2019. ~ Liam Martin

On the Tip of My Tongue

Do It On the Weekend

Do It On the Weekend 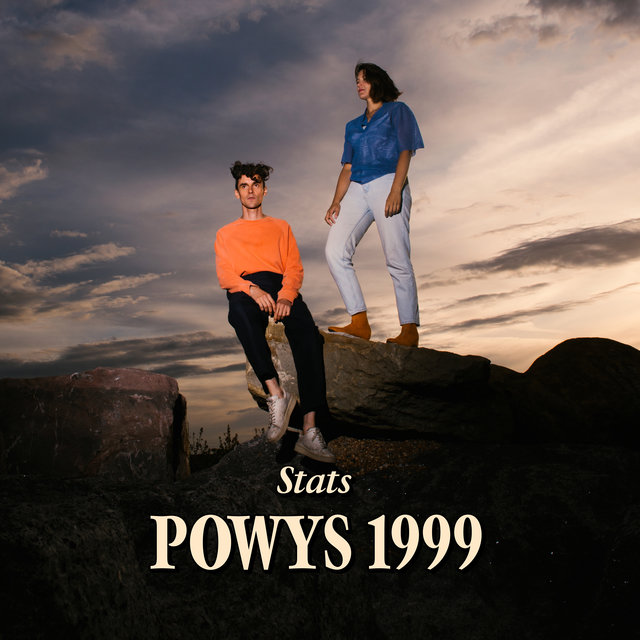 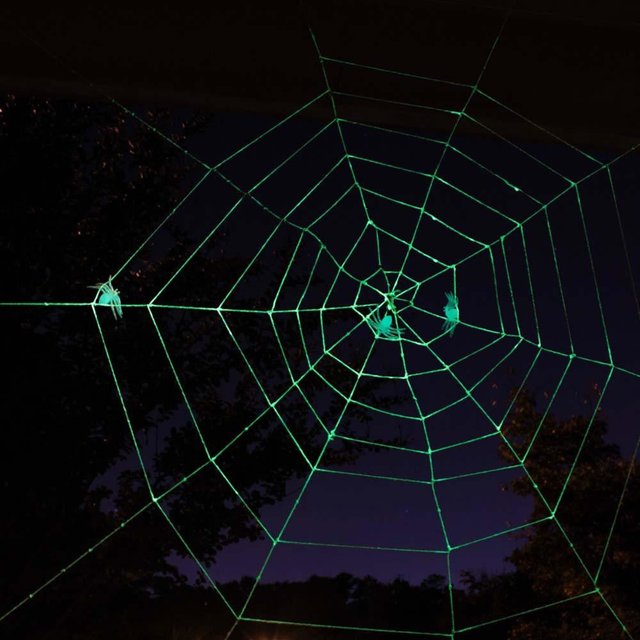 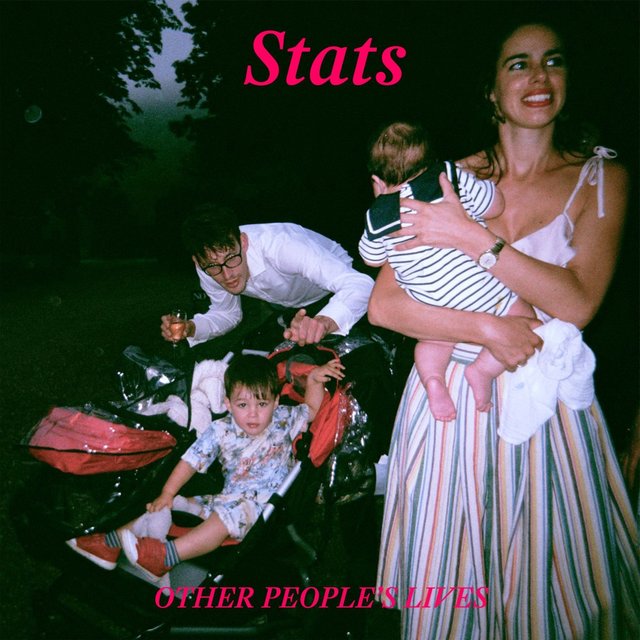 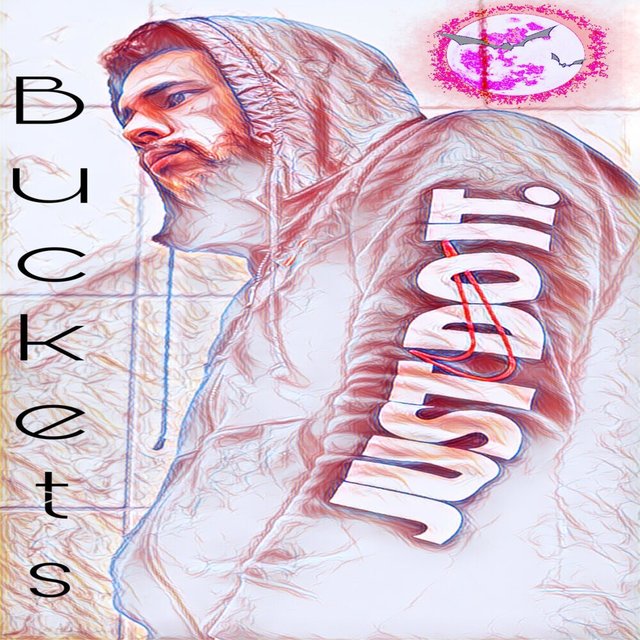 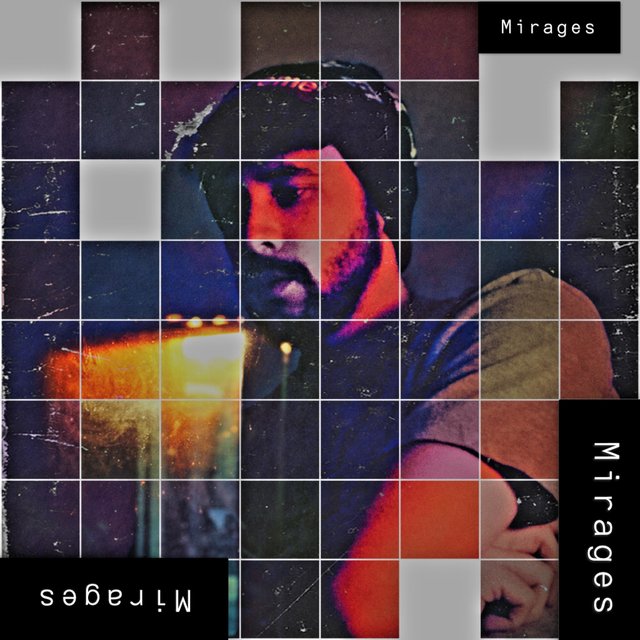 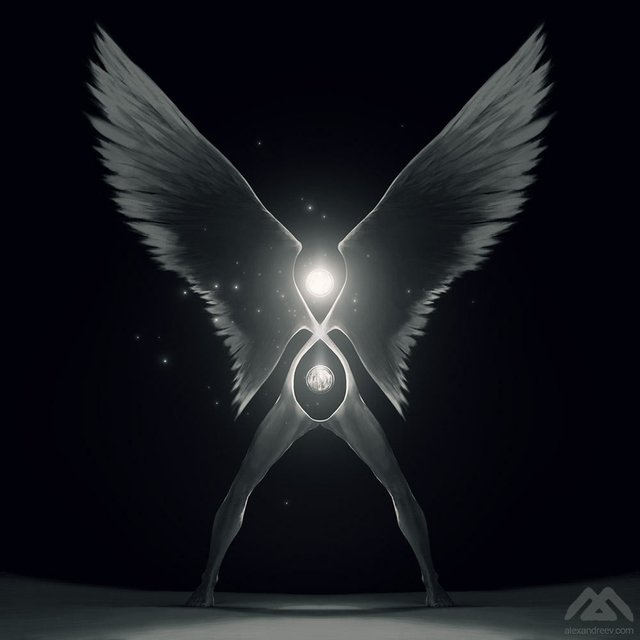 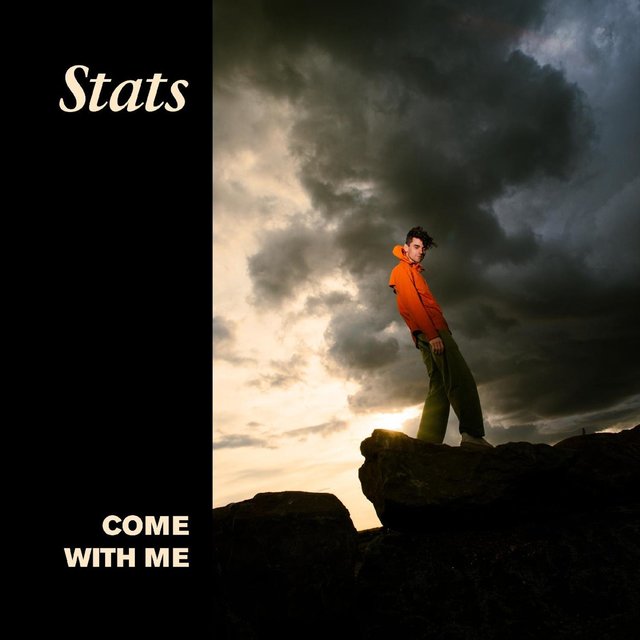 Come With Me
Stats 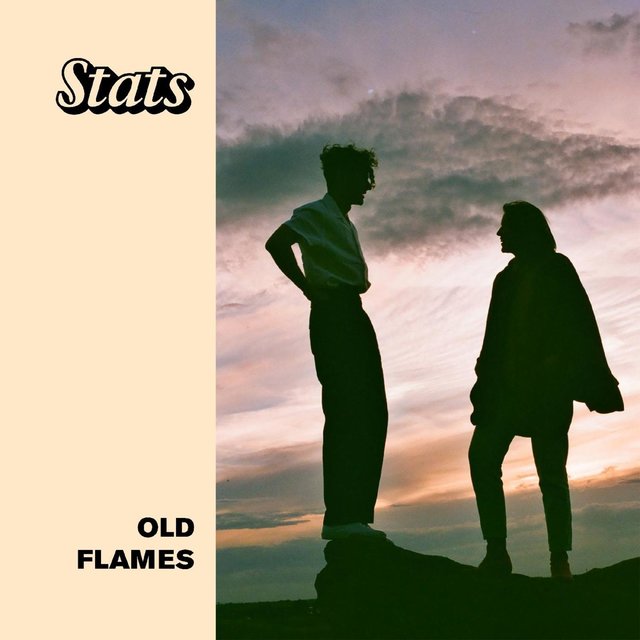 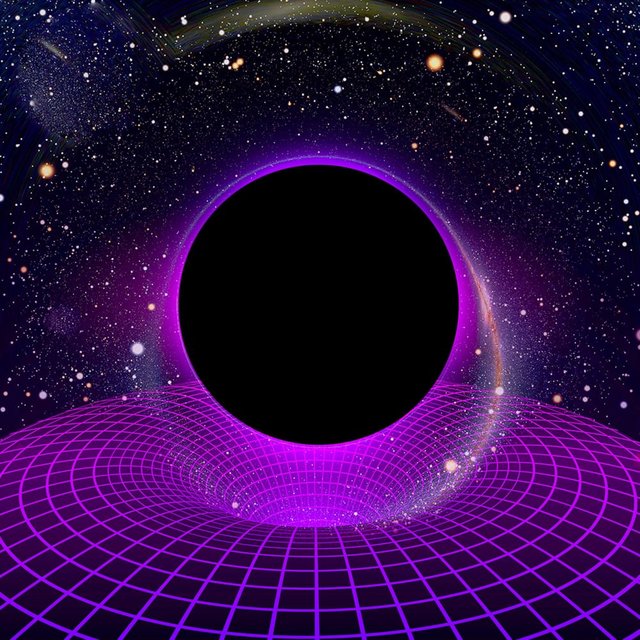 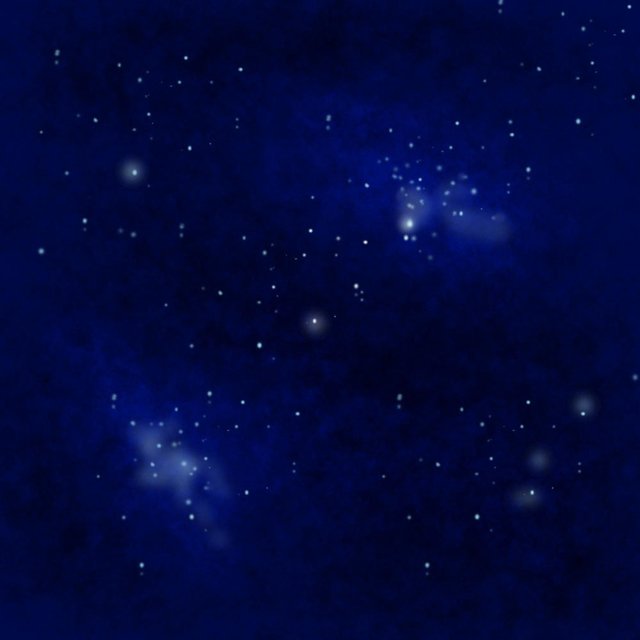 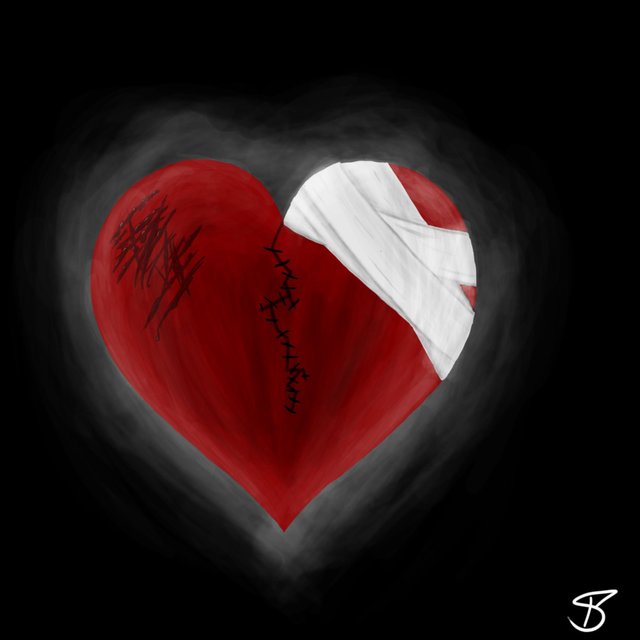 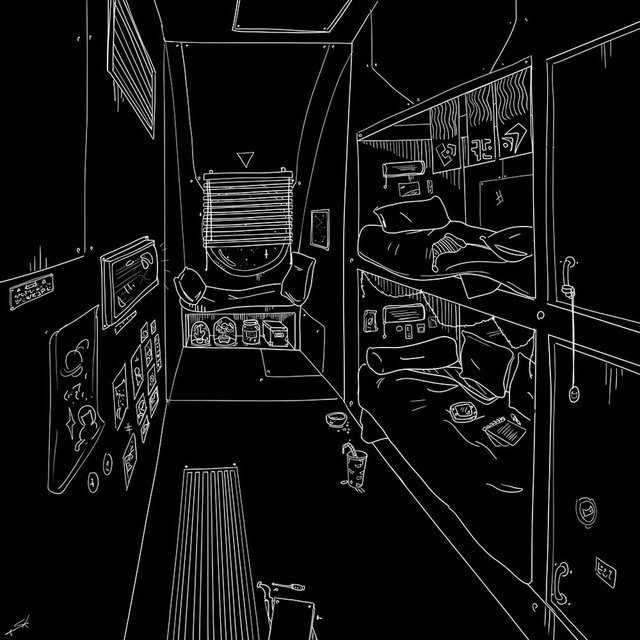 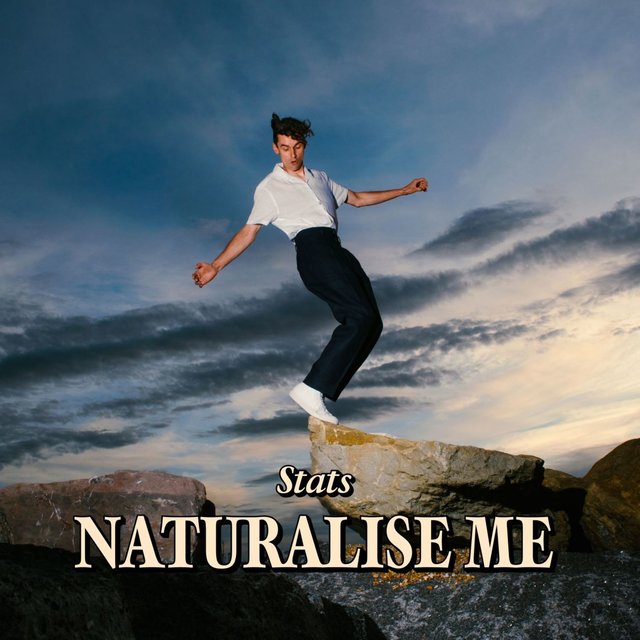 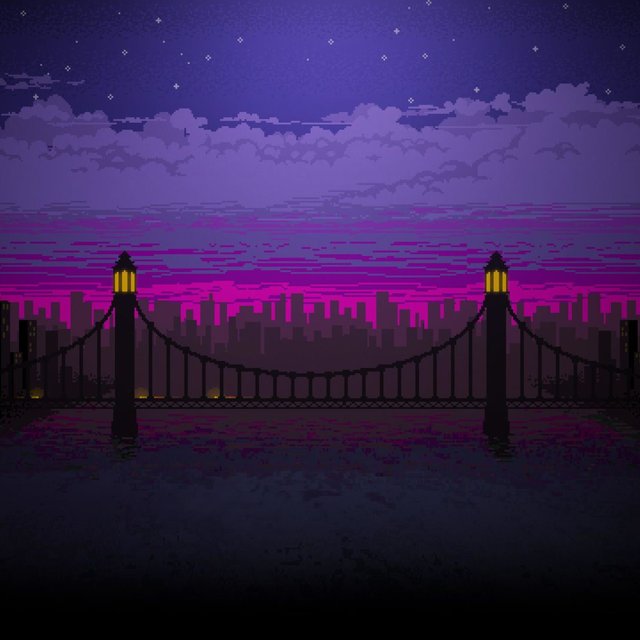 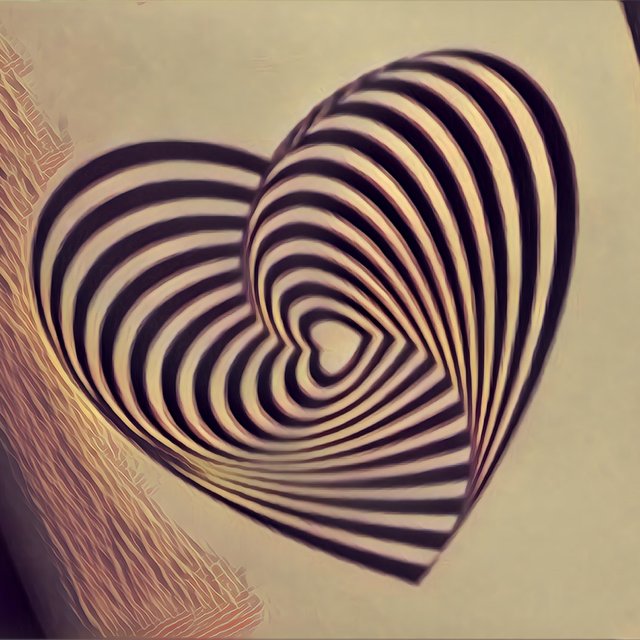 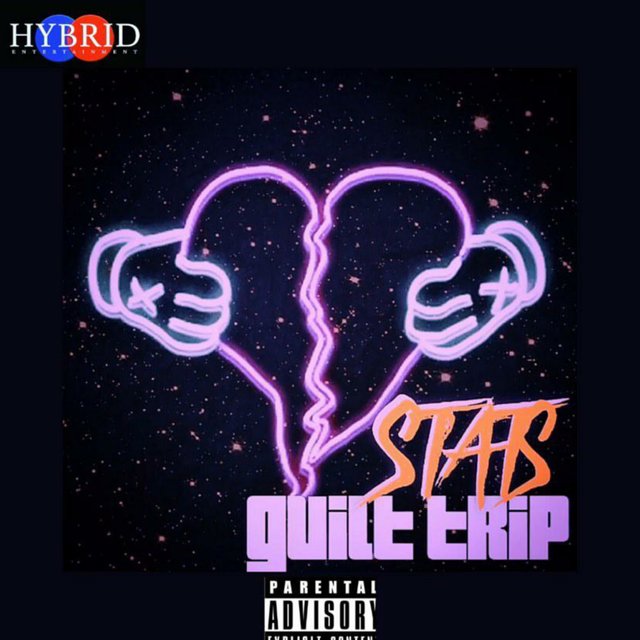 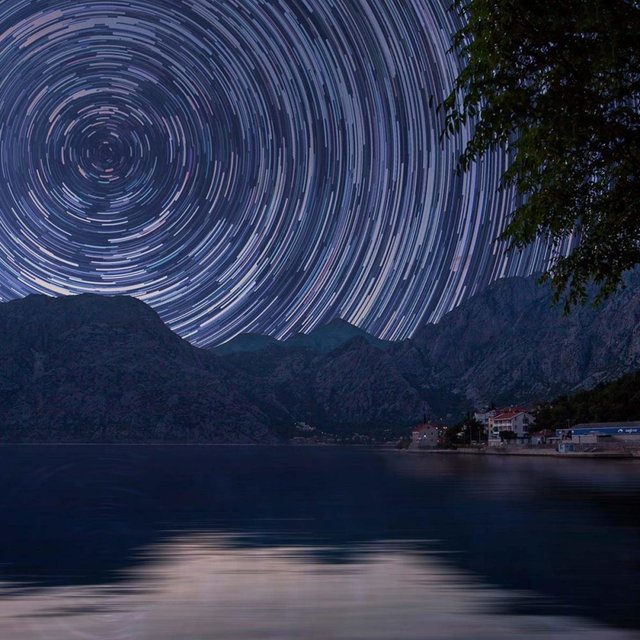 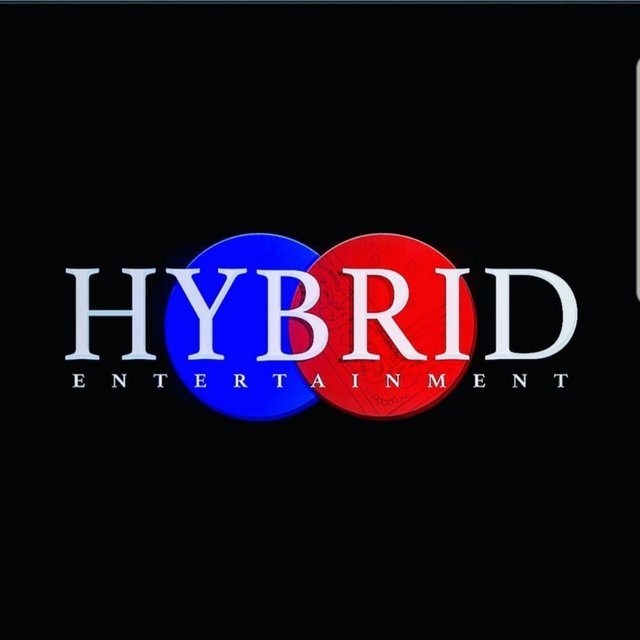 Ain't a wooo or a choo
Stats 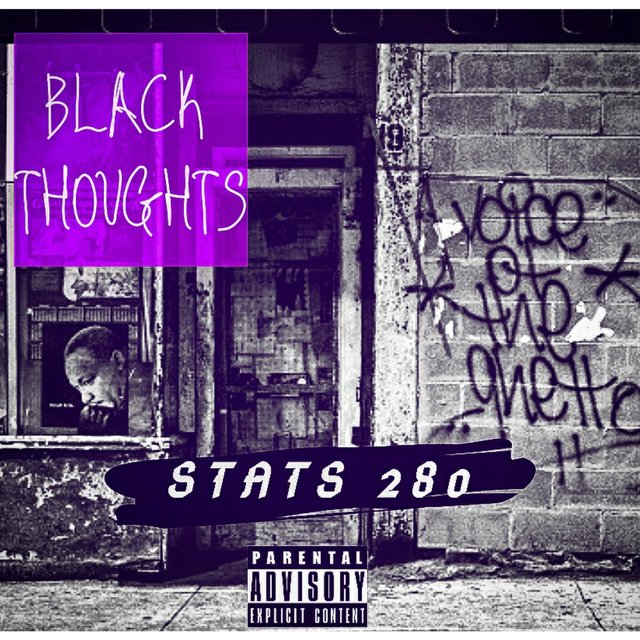 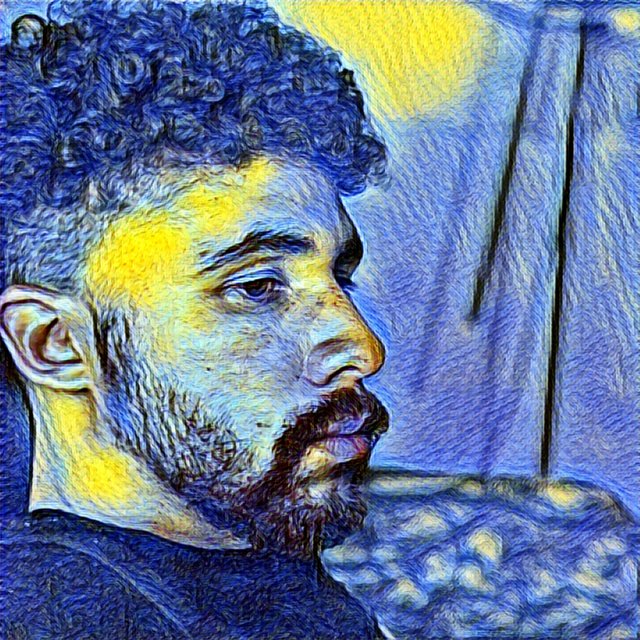 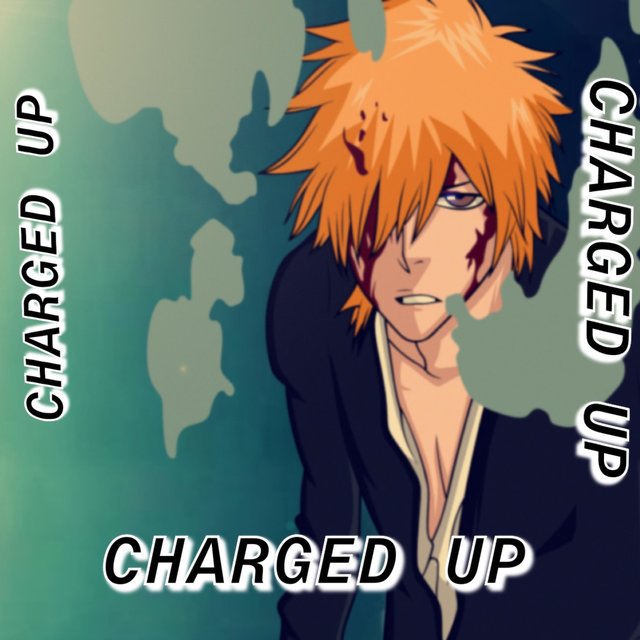 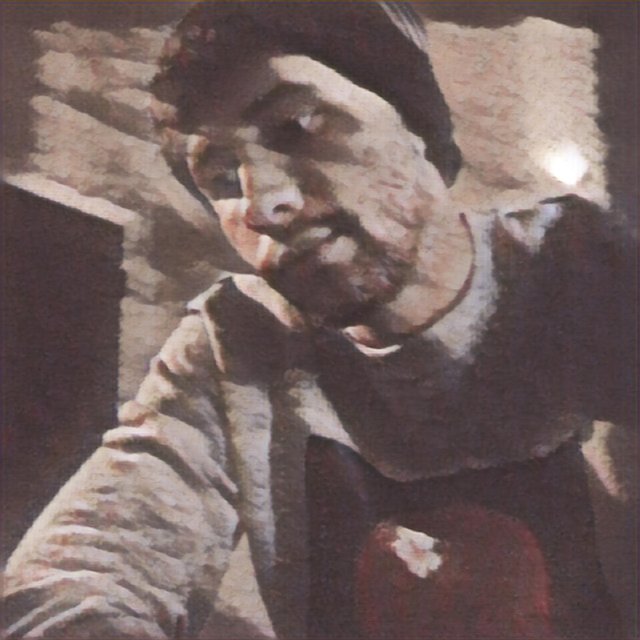 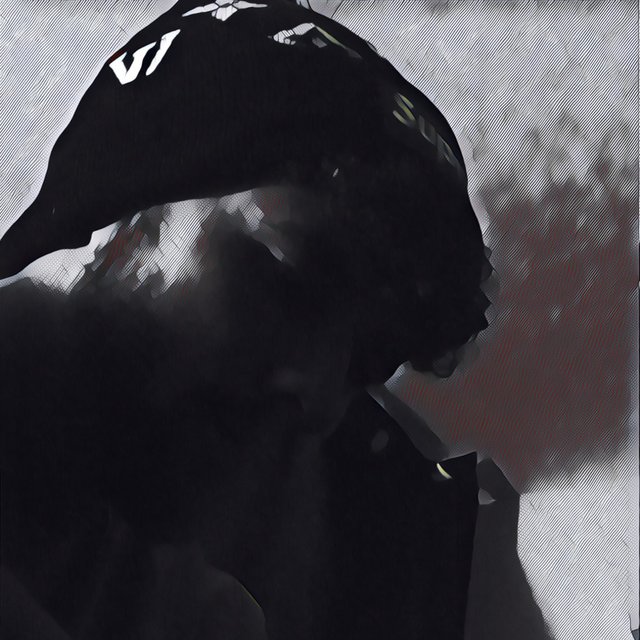