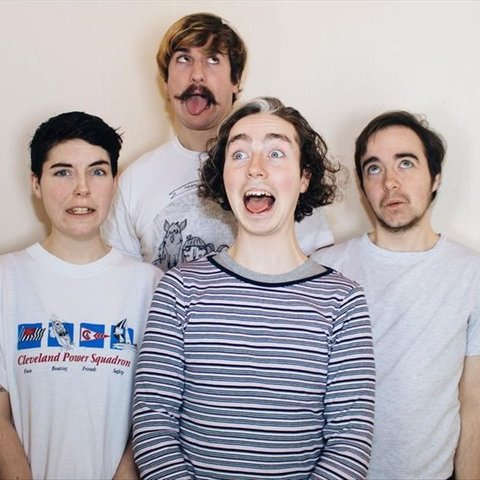 Edinburgh, Scotland quartet the Spook School play a brand of indie pop that combines the hookiness of C-86 bands like Shop Assistants with the punky energy of the Buzzcocks, then adds lyrics that deal passionately with sexuality and gender. While attending the University of Edinburgh, bandmembers Nye Todd (guitar/vocals), Adam Todd (guitar/vocals), Anna Cory (bass/vocals), and Niall McCamley (drums) made their first recordings (in Adam Todd's bedroom) and released the happily lo-fi results on cassette in 2012 with the title I Don't Know, You Don't Know, We All Don't Know the Spook School. It was followed by a single for Cloudberry Records later that year, which led to them catching the ear of the Fortuna POP! label. The indie pop mainstay signed the Spook School and released their first album, Dress Up, in 2013. The album's energy and raft of catchy songs earned them a burgeoning following and a slot at the 2014 N.Y.C. Popfest. That same year, their shared love of sketch comedy paid off with the band being invited to do the music for the second season of the BBC Three show Badults. The band's second album further explored gender identity. As Nye began testosterone therapy, his voice started changing subtly as the recording process continued. Try to Be Hopeful was issued in October of 2015, again by the Fortuna POP! label. The group's next appearance on record was Continental Drift, a split LP on Fortuna POP! and Slumberland that also featured songs by the Mercury Girls, Wildhoney, and Tigercats. After the 2017 holiday single "Someone to Spend Christmas With" on their new U.K. label, Alcopop! Records, the Spook School came back in early 2018 with their third album, Could It Be Different? The record addressed abusive relationships, gender issues, Brexit, and the struggle of staying alive in the modern world. ~ Tim Sendra 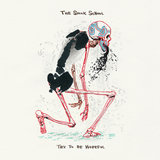 Everybody Needs to Be in Love

I Want to Kiss You 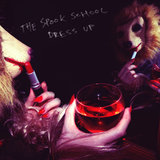 Can You Ever Trust a Man Who Thinks Matt Damon's Really Cool? 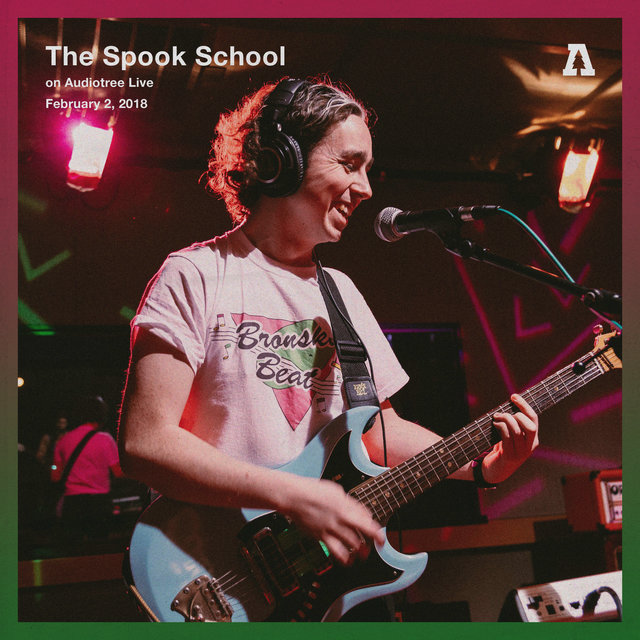 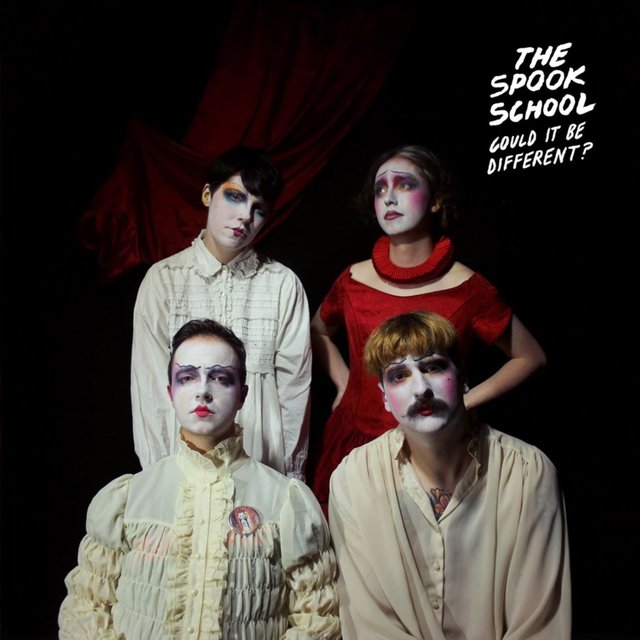 Could It Be Different?
The Spook School 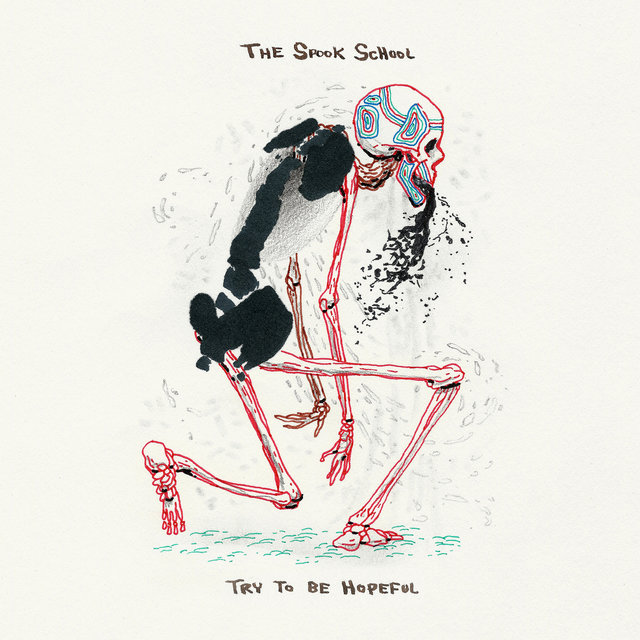 Try to Be Hopeful
The Spook School 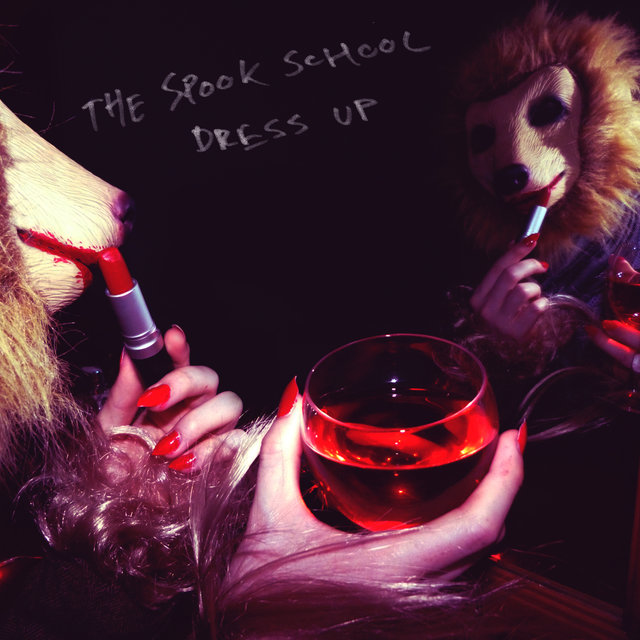 Dress Up
The Spook School 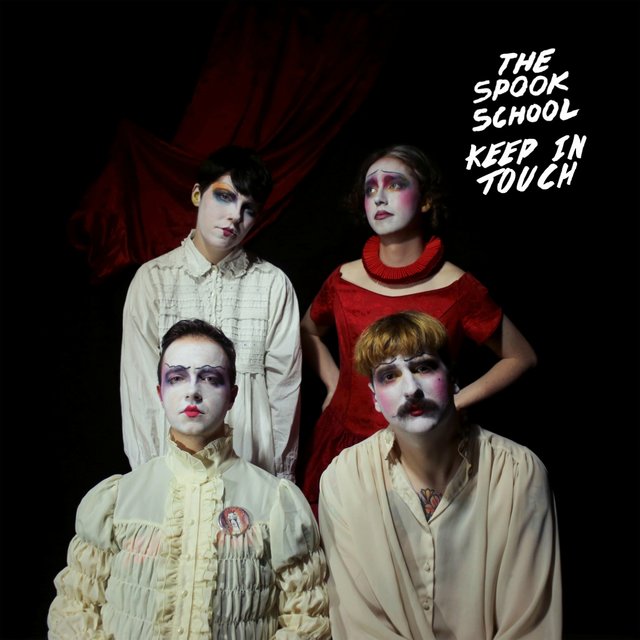 Keep in Touch
The Spook School 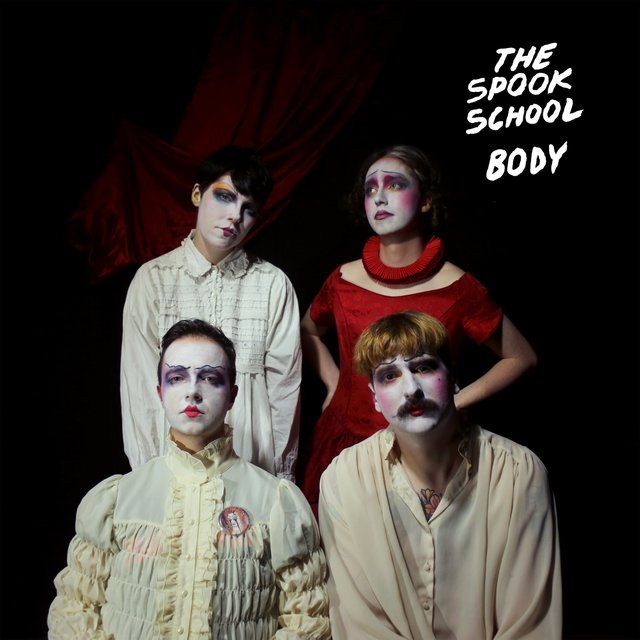 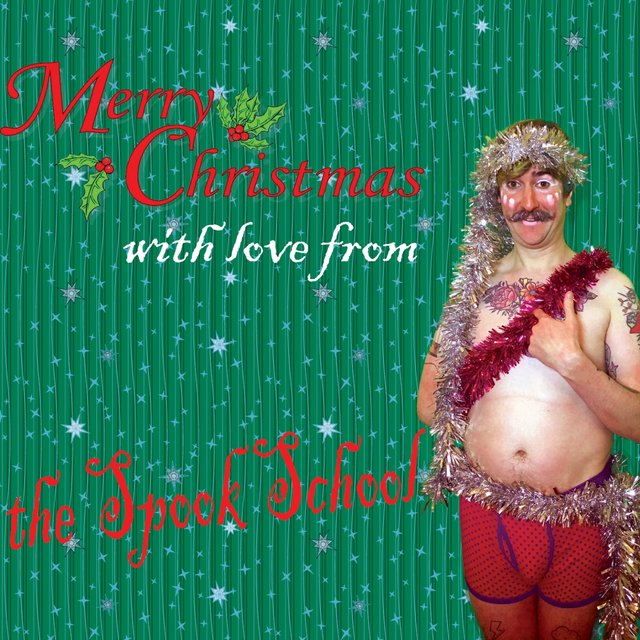 Someone to Spend Christmas With
The Spook School 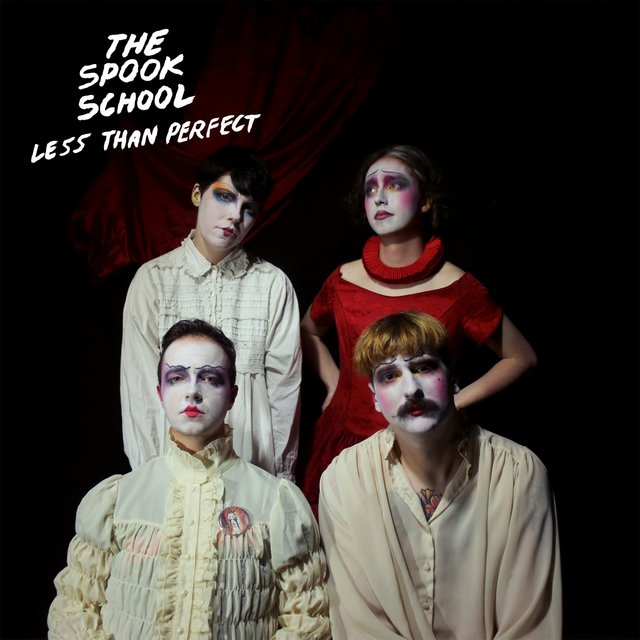 Less Than Perfect
The Spook School 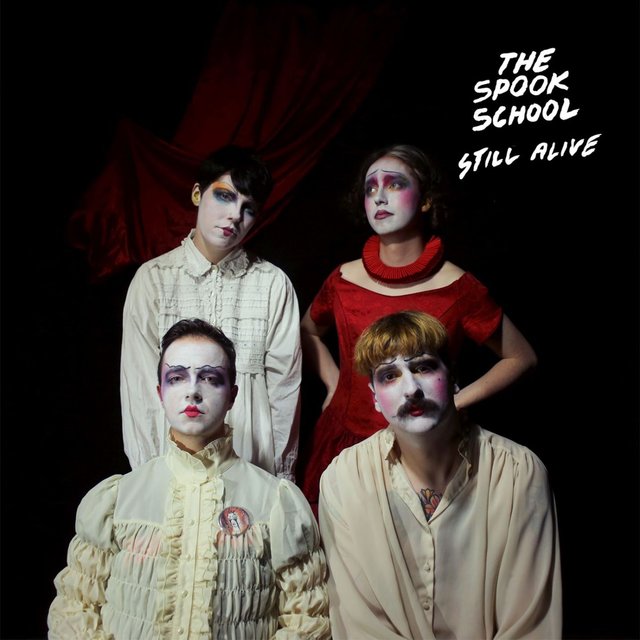 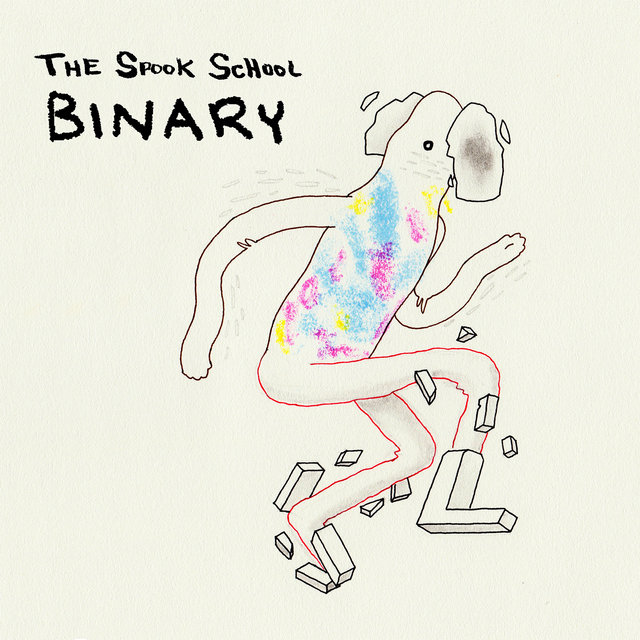 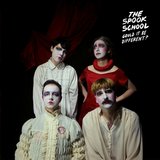 I Only Dance When I Want To 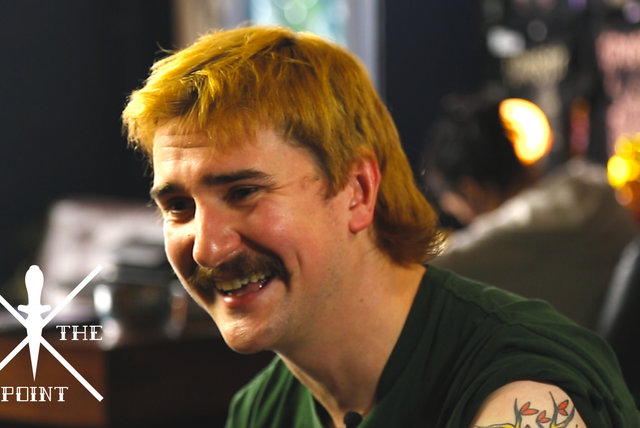 To The PointThe Spook School