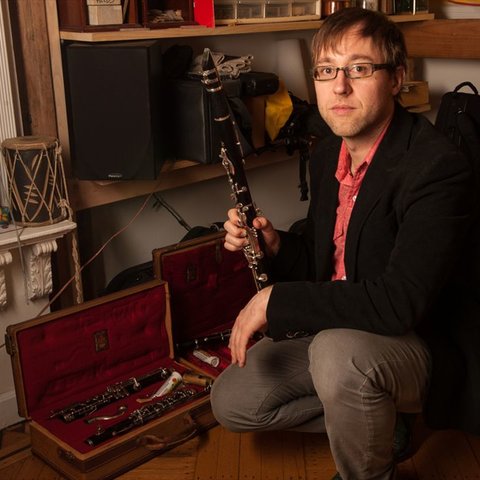 A highly inventive and adventurous performer, clarinetist, and saxophonist, Mike McGinnis has explored an array of sounds from swinging jazz and edgy avant-garde improvisation to contemporary classical. With his band the Four Bags, McGinnis has developed a rich aesthetic, balancing lively group improvisation with an ear for nuanced composition. Although primarily known for his forward-thinking jazz endeavors, he has been recognized for his work outside of the jazz idiom, including collaborations with his wife, dancer/choreographer Davalois Fearon, as well as contributions to albums by Stew and Yo La Tengo.

Born in Sanford, Maine in 1973, McGinnis started playing the saxophone in his teens, studying with noted instructor Bill Street. After high school, he furthered his studies, attending both the University of Southern Maine and the Eastman School of Music. Since graduating, he has performed with a wide-ranging list of artists including Steve Coleman, Anthony Braxton, Ravi Coltrane, Lonnie Plaxico, and others. He also appeared on Broadway in the Tony Award-winning musical Fela! As a solo artist, he debuted with Tangents in 2000, which showcased his group Between Green with trumpeter Shane Endsley and pianist Jacob Sacks.

He also launched his progressive, classic-influenced jazz ensemble the Four Bags alongside trombonist Brian Drye, accordionist Jacob Garchik, and guitarist Sean Moran. Together, they have released a handful of highly regarded albums on NCM East, including 2004's Offshore, 2008's Eating Mantis, and 2012's Forth. From there, he appeared on albums with James Ilgenfritz, Birthmark, and Giovanni Piacentini.

In 2017, McGinnis paired with longtime idols bassist Steve Swallow and bassist Art Lande for the trio effort Recurring Dream on Sunnyside Communications. Also that year, the Four Bags delivered Waltz. In 2018, he was back with Swallow and Lande for their second trio outing, Singular Awakening. ~ Matt Collar

Insist on Something Sometimes 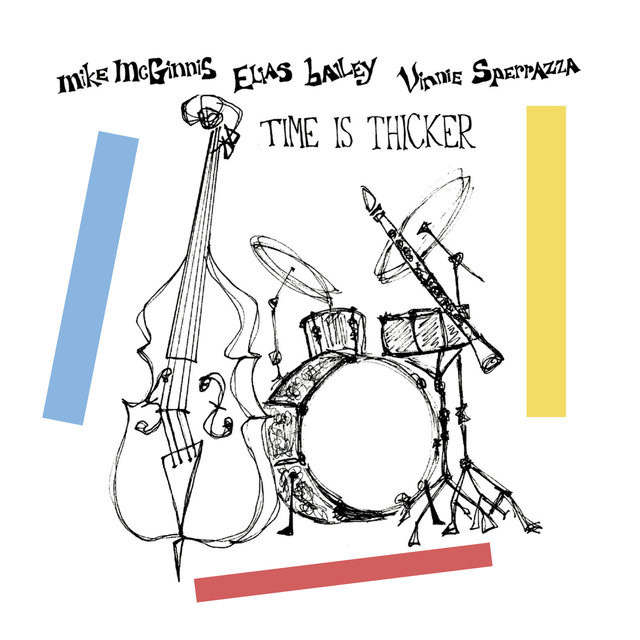 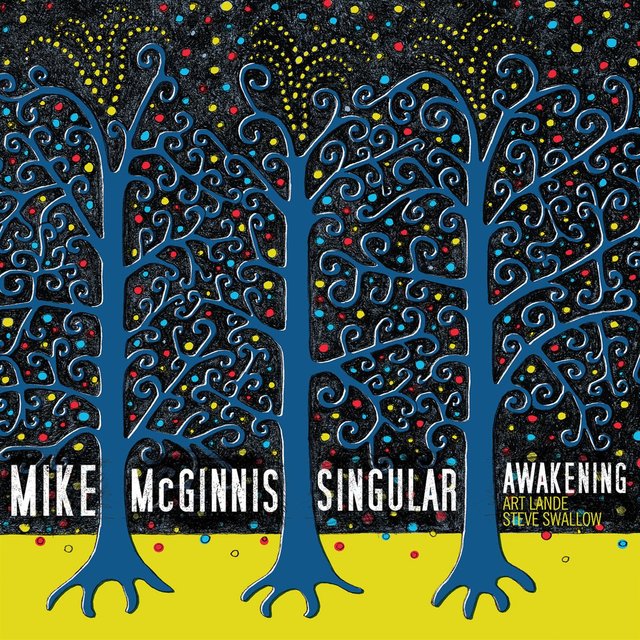 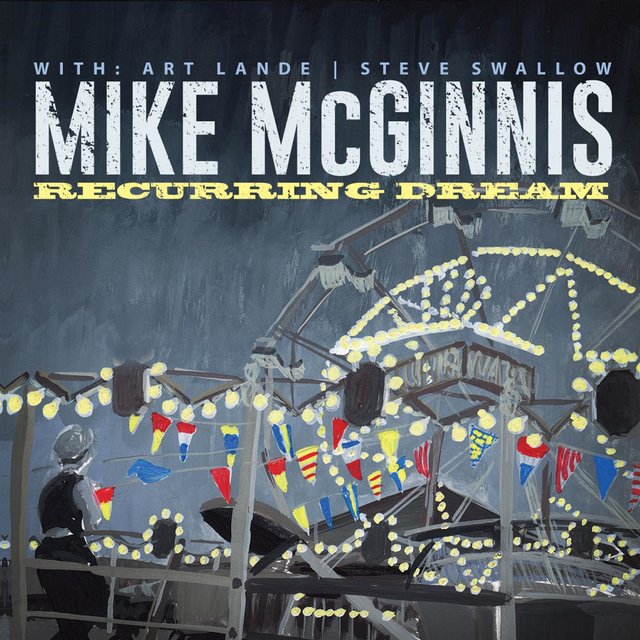 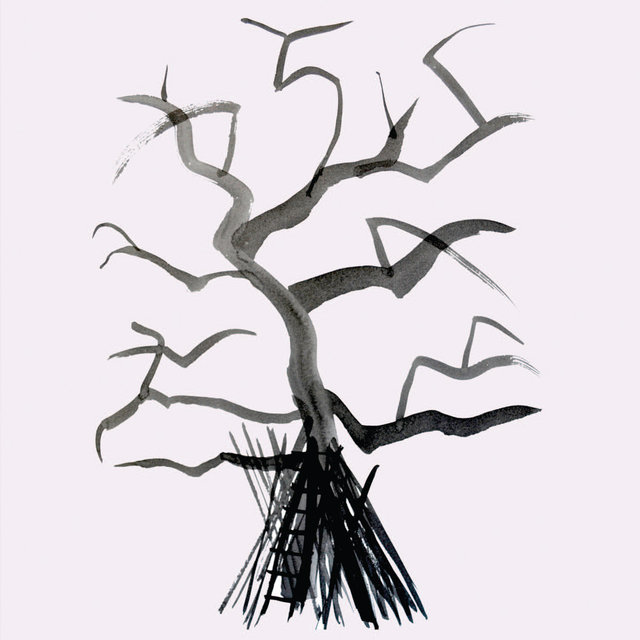 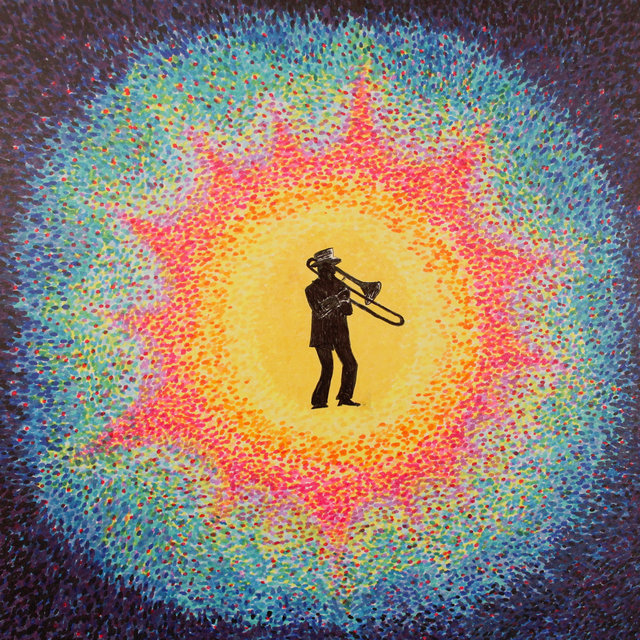 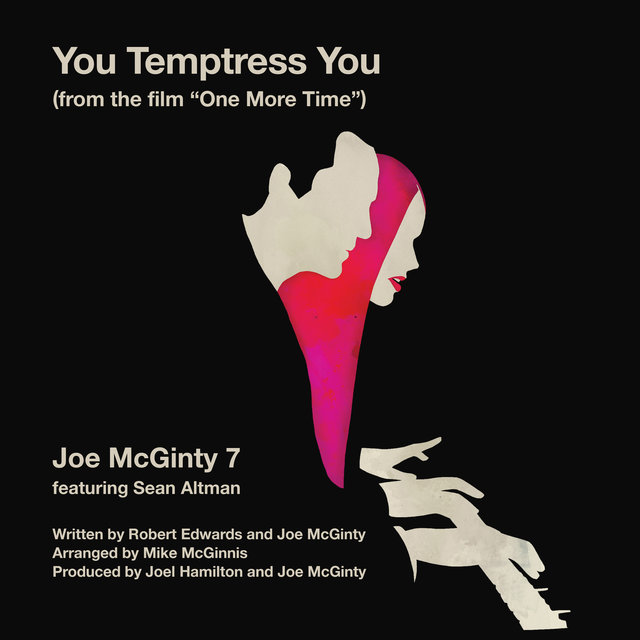 You Temptress You
Joe McGinty 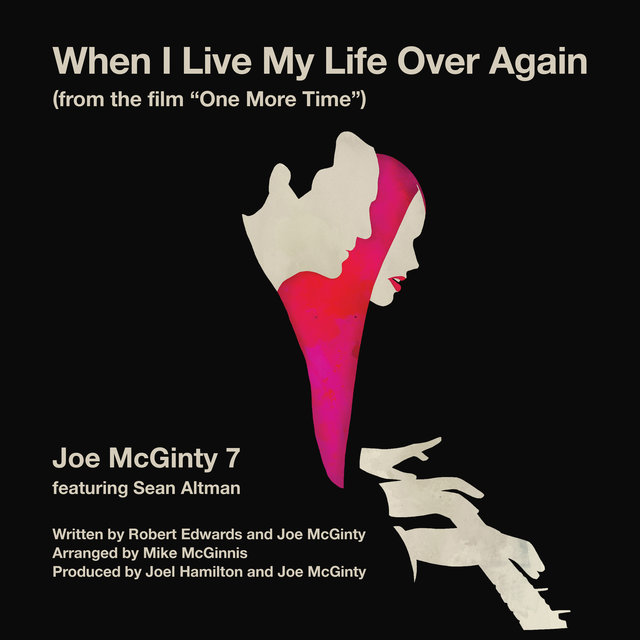 When I Live My Life over Again
Joe McGinty 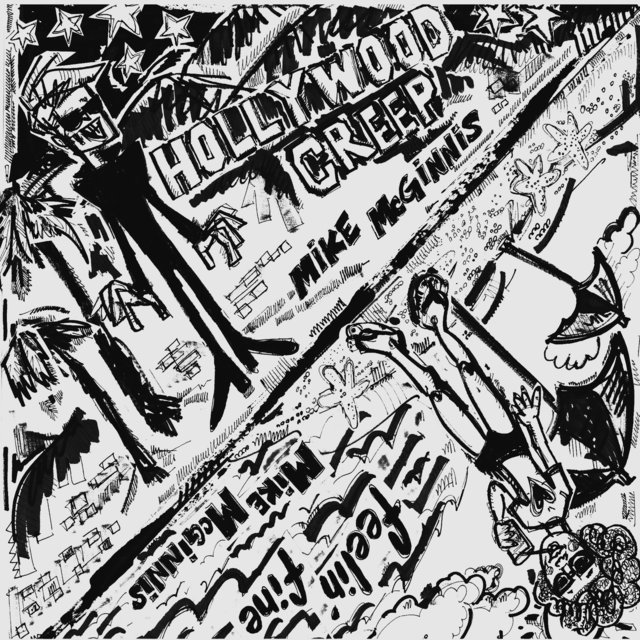 How You Look When You're Falling Down

Sounds Can Be So Alarming

A Violent and Confusing Reaction