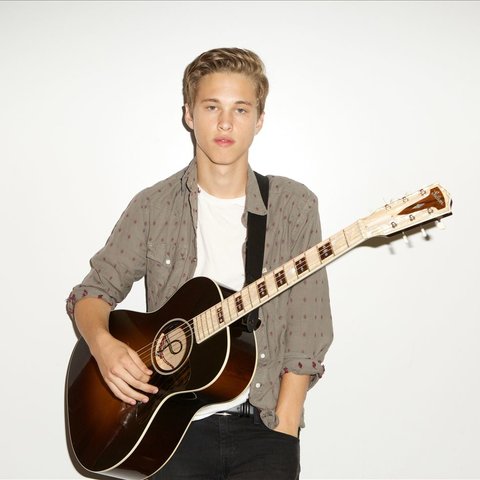 Pop singer and songwriter Ryan Beatty began sharing videos of his performances of covers as a young teen in 2009. He had more than a million YouTube subscribers by the time he issued his first original song, "Every Little Thing," in 2011. His self-released debut EP, 2012's Because of You, was also his debut on the Billboard 200 chart. He signed his first record deal in 2018 with Mad Love Records.

Ryan Beatty was born in Clovis, California, on September 25, 1995. The fifth of six children, he developed an interest in music in his early teens (his favorites included Stevie Wonder, Billy Joel, and John Mayer), and in 2009, after discovering he had a talent for singing, he began making videos of himself performing songs he enjoyed and posting them on his sister's YouTube channel. Beatty's videos were soon attracting enough viewers that in February 2011, he established a channel of his own, and within several months he had two million followers on the popular video-sharing site. Beatty's digital single for his original song "Every Little Thing" rose on digital pop sales charts in 2011, and in the summer of 2012, he released his debut EP, Because of You, which reached number 94 on the U.S. album chart. (As a sign of how high Beatty's star had risen in such a short time, Justin Bieber recorded a cover version of Beatty's "Every Little Thing.") The first single released from the EP, "Hey L.A.," sold briskly and gained further exposure when it was used in a public service announcement for AT&T about not texting while driving.

In 2012, Beatty began doing live shows in major markets in the United States and Asia to promote his music, and in mid-2013, he hit the road as the opening act on Cody Simpson's U.S. tour. Released in late 2013, his follow-up EP, Ryan Beatty, reached number 11 on Billboard's Heatseekers Albums chart. Beatty headlined a tour and appeared at festivals including Lollapalooza and the Common Ground Music Festival in 2014 before touring again with Simpson in 2015, this time in Europe. He released his first music in three years in the form of the single "Passion" in early 2016.

Beatty then returned to the studio and signed with Benny Blanco's Mad Love Records, re-emerging in mid-2018 with the soul-inflected singles "Bruise" and "Camo." ~ Mark Deming & Marcy Donelson 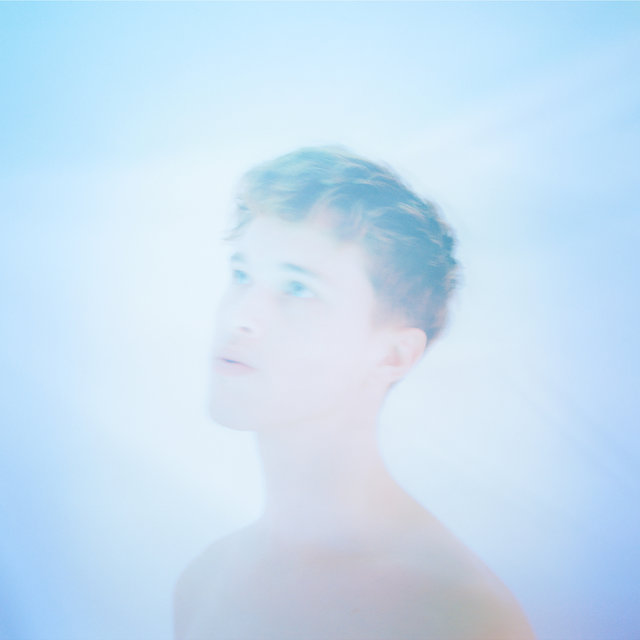 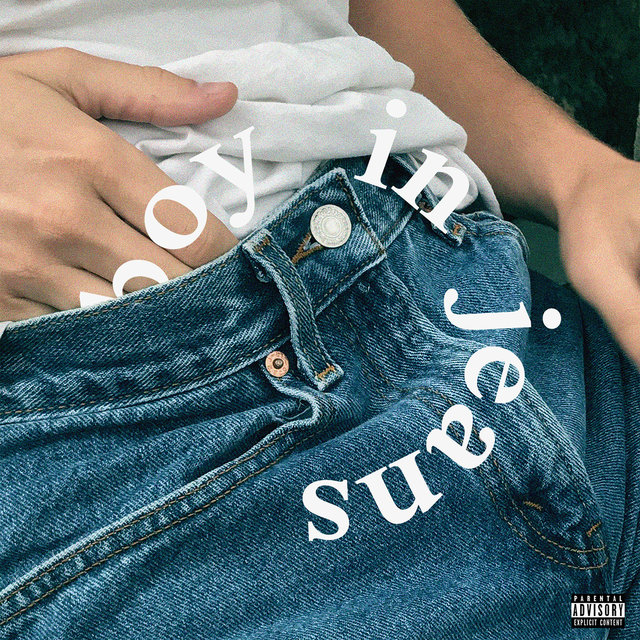 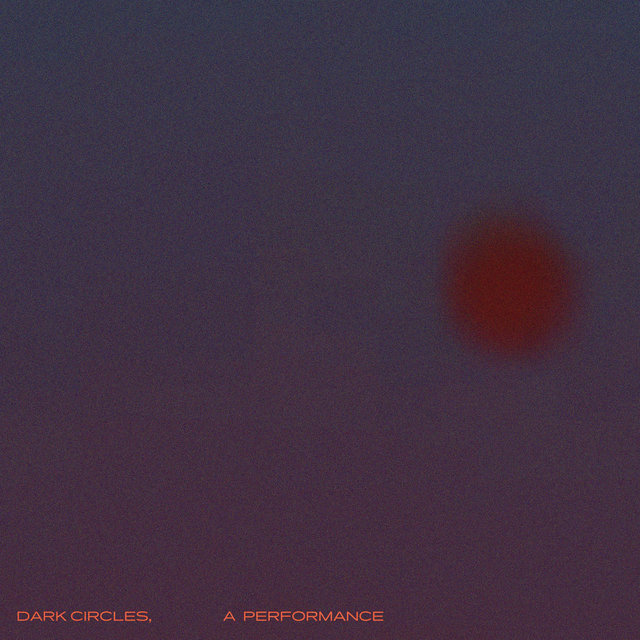 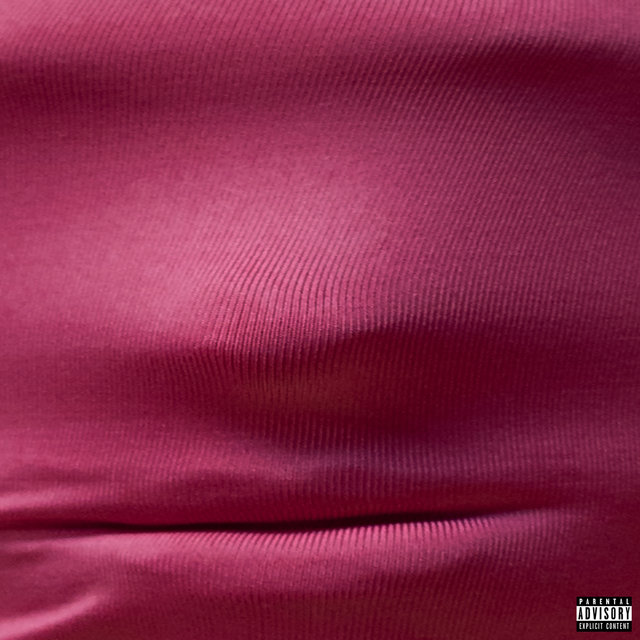 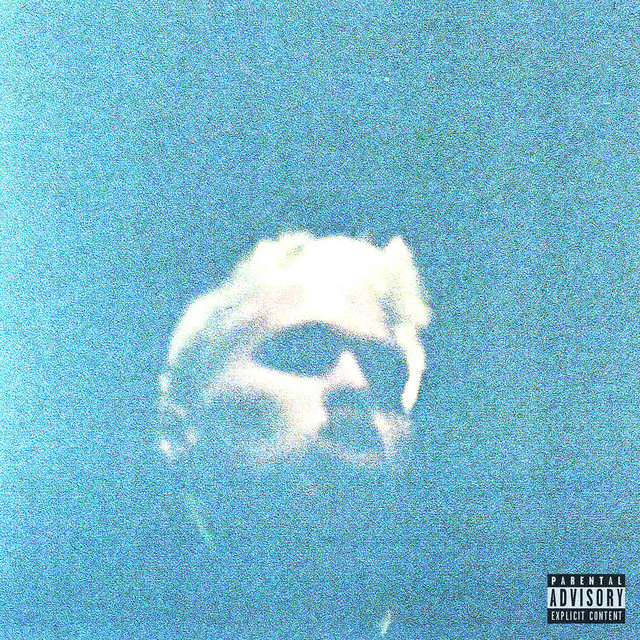 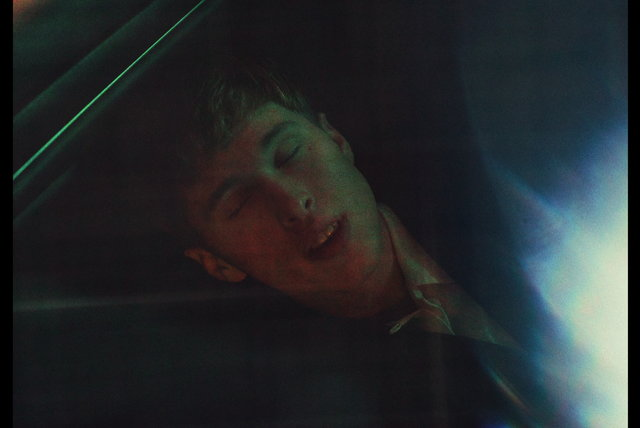 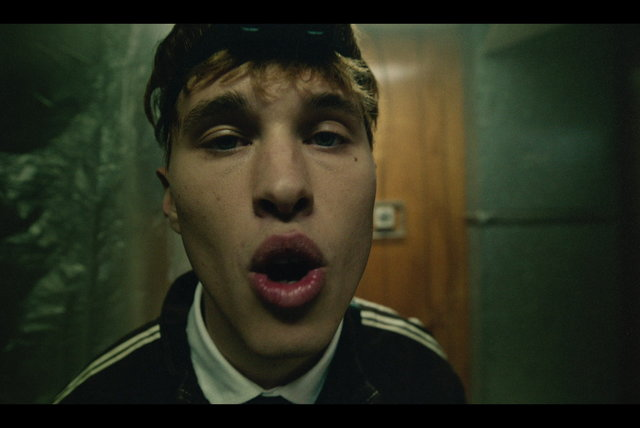 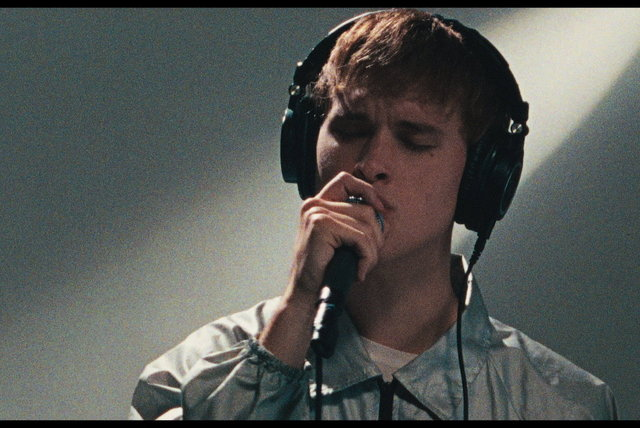 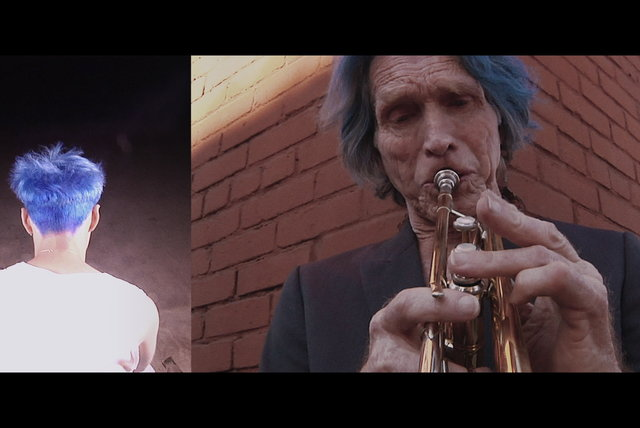 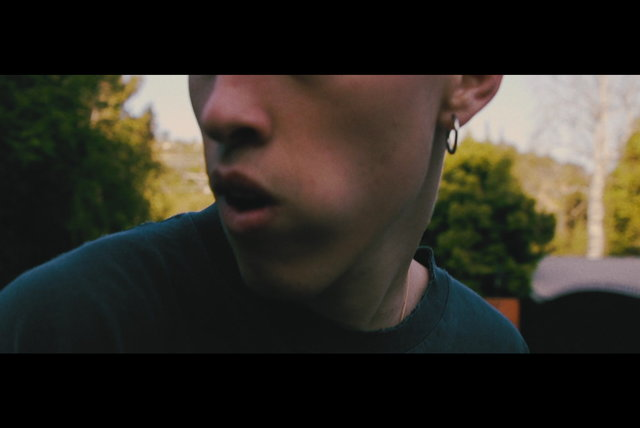