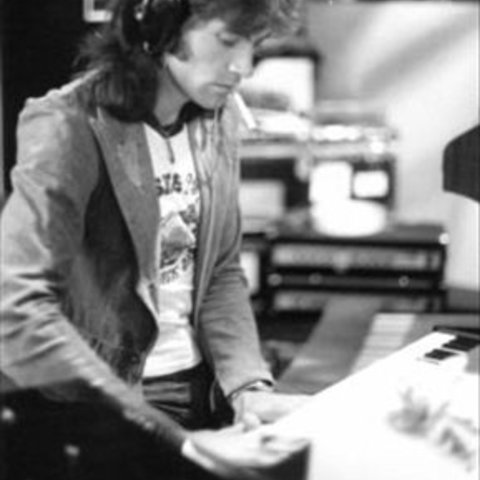 Best- and mostly known for his tenure as lead guitarist in the 1970s progressive rock group Nektar, Roye Albrighton enjoys a small but devoted following, both in his native England and in Germany. After the demise of his group in the late ‘70s he laid very low. By 1999 he was warming up for a comeback and released his first solo album in 2002, synchronized with the reunion of his old band.

Albrighton was born in 1949 in Coventry, England. After a client had paid his TV repairman brother with a half-broken guitar, he began to learn by himself at the age of 10. Dropping out of high school at 15, he dove head first into the turbulent life of a rock guitarist. He cut his first sides in 1965 with a local group called the Peeps (or occasionally Martin Cure & the Peeps), a Beatlesque quartet. After the addition of a keyboardist, it was rechristened Rainbows and recorded two more singles for CBS in 1969. As it occasionally happened in those days, the group was promoted in Germany and toured there. Albrighton decided to stay and performed on the blues-rock circuit in continental Europe and Scandinavia. He met Ron Howden and Allan Freeman in Hamburg, where they decided to form the group that would become Nektar.

The guitarist enjoyed relative fame with Nektar, earning himself a place in progressive rock history and almost making it big in the U.S. around the time of 1973's Remember the Future — the group remains one of the most widely known non-British European prog rock acts, right after Focus. After the completion of Nektar's seventh LP, Recycled (1976), Albrighton tried to convince his record company to cut him some slack for a solo career. Denied this option, he called it quits. He joined the jazz-rock group Snowball for a while and recorded with Quantum Jump (which had in its ranks Rupert Hine, future producer extraordinaire). When neither projects proved to be anything more than recreational, he hooked up with Freeman, hired a new rhythm section and re-formed Nektar for one last album, Man in the Moon, released in 1980.

With bassist Derick Holt and drummer Brendan Day, Albrighton formed Grand Alliance, which remained active for a couple of years in the early ‘80s, releasing one album. After that project fell apart, he remained very quiet and relocated to England. In the mid-'90s he started to work on his first solo project, The Follies of Rupert Treacle, released privately in 1999 and publicly in 2002, the year the original Nektar lineup was reunited for the album Prodigal Son. ~ François Couture 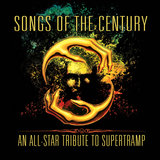 Songs of the Century - An All-Star Tribute to Supertramp 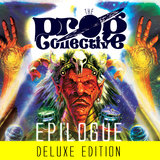 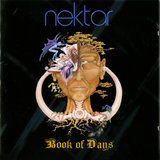 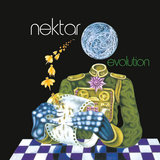 Dancin' Into The Void