Damiani was born in 1952 in Rome. He earned a diploma in jazz music and double bass after majoring in instrument and composition. He began conducting in the late '70s, and then went on to compose music for radio and theater. His jazz music — covering anything from avant-garde and big band to post-bop and free jazz — is filled with involved arrangements and uncommon instruments for jazz.

Interested in sharing his love for music and in giving young artists the chance to polish their skills, Damiani helped found the Testaccio Music School and the Italian Musicians Committee. He was a capable teacher at the Milan Conservatory and the I'Aquila Conservatory, and even started a 20-piece national youth jazz orchestra known as the IS Ensemble.

In 1983, Damiani recorded his debut album, Roccellanea. In the late '80s, he contracted with the Splasch Records label and released the album Poor Memory in 1987. It was followed a few years later by Eso and then Song Tong, which carries tracks like "You Make Me Feel Loved," "Zero," and "The Balkan Legend." Damiani also recorded a self-titled album with his youth orchestra, IS Ensemble. ~ Charlotte Dillon 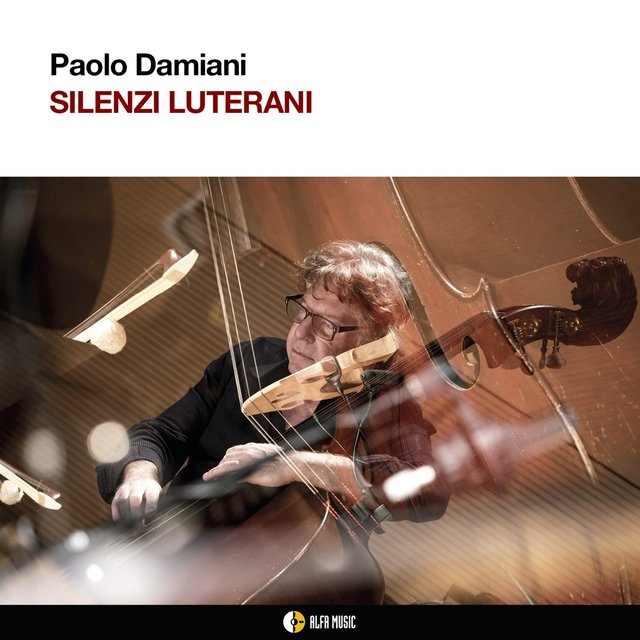 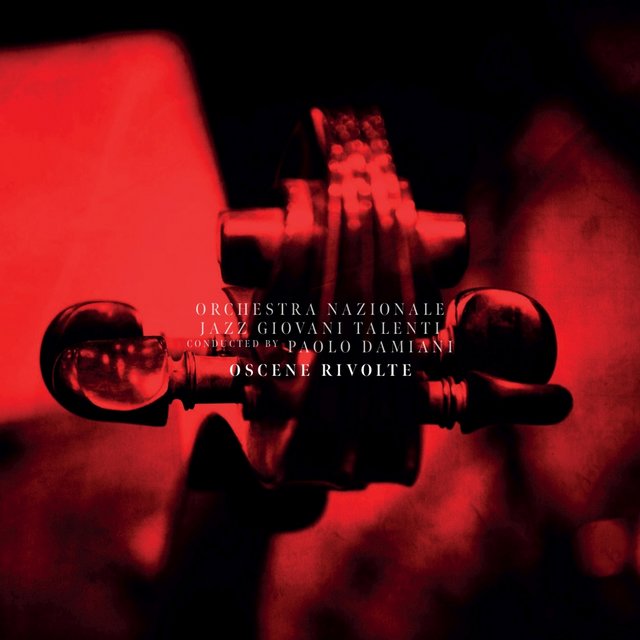 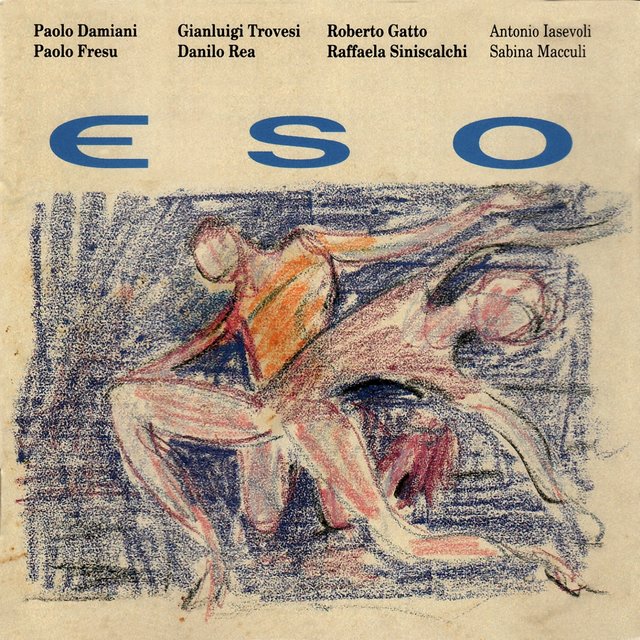 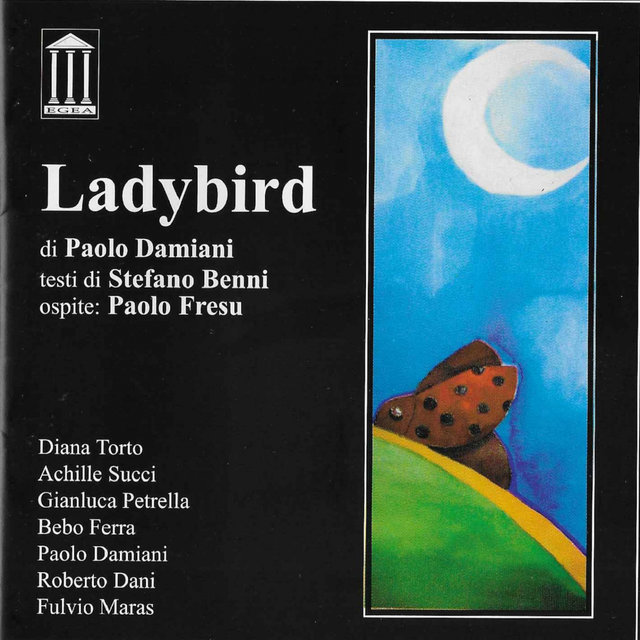 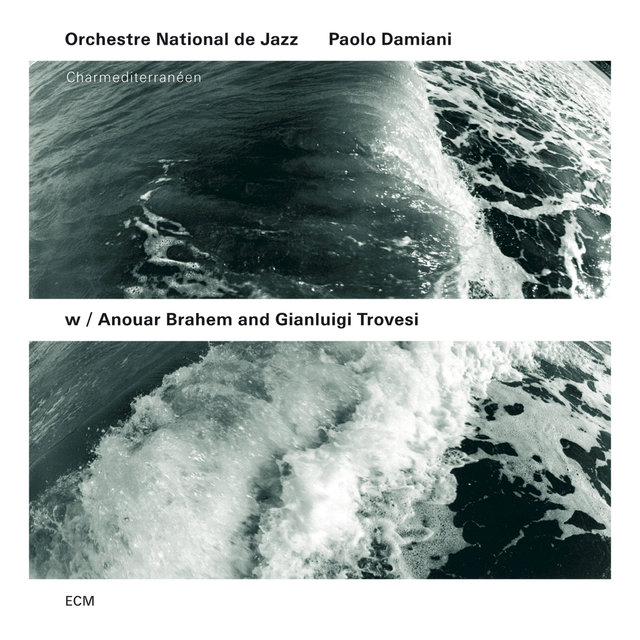