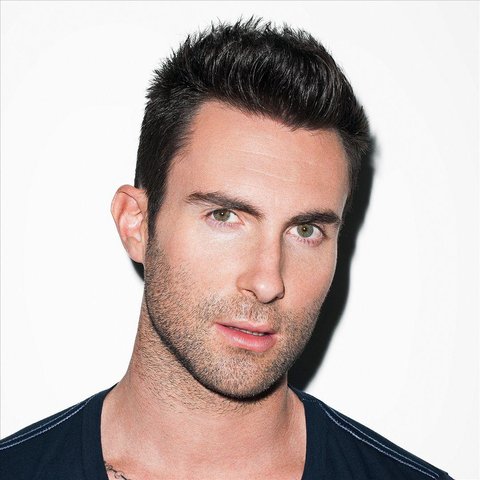 Maroon 5 lead vocalist and guitarist Adam Levine was born on March 18, 1979, in Los Angeles, CA. He began playing music with junior-high friends guitarist Jesse Carmichael and bassist Mickey Madden under the influence of groups like Nirvana and Pearl Jam, and after the final 1994 addition of Ryan Dusick on drums, the alternative rock band Kara's Flowers were born. The quartet scored a record deal with Reprise, released a mediocre album, and was released from its contract all in a matter of years. Following the termination of its deal, the band went on hiatus and Levine headed to New York with Carmichael to attend Five Towns College on Long Island. While there, he was exposed to a whole new music scene and absorbed new influences like hip-hop, soul, gospel, and R&B that changed Levine's whole perspective on songwriting, even altering the way in which he sang — from a deeper, grunge-inspired delivery to a higher and more expressive one. Levine and Carmichael dropped out of school after a semester and headed back to California rejuvenated and inspired to add a new groove-based element to their band's rock template. Hooking back up with the rest of the Kara's Flowers guys, Levine began writing a bunch of songs that were directly inspired by his recently failed relationship, which was imploding as the band was entering the studio to record. After adding in new guitarist James Valentine (moving Carmichael over to keyboards) and scoring a new deal with Octone Records, the newly christened Maroon 5 were officially up and running; their debut album, the aptly titled Songs About Jane, was soon completed. Released in June 2002, the album sold steadily over the next couple of years and was certified platinum by 2004. Maroon 5 scored several hit singles, won two Grammy Awards, and toured constantly in support. During their rise in popularity, the pop/rockers managed to stir up a little bit of controversy when the music video for "This Love" included scenes of Levine and his then real-life girlfriend (not Jane) engaging in simulated sex. ~ Corey Apar

Lost Stars (Into The Night Mix) 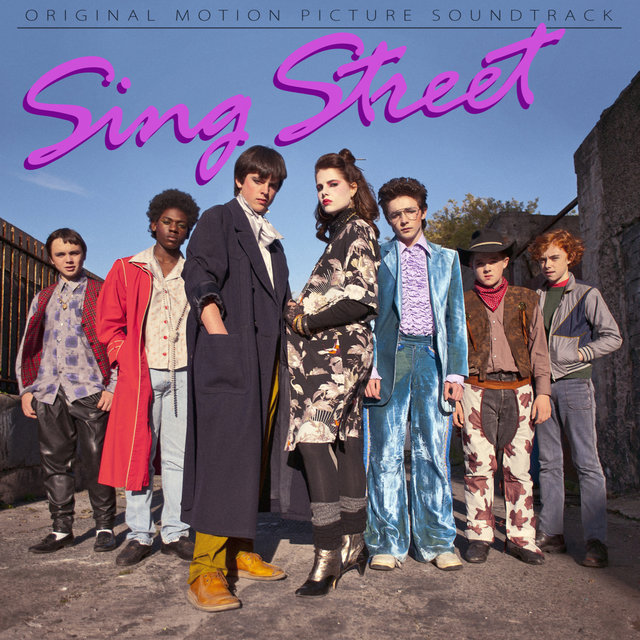 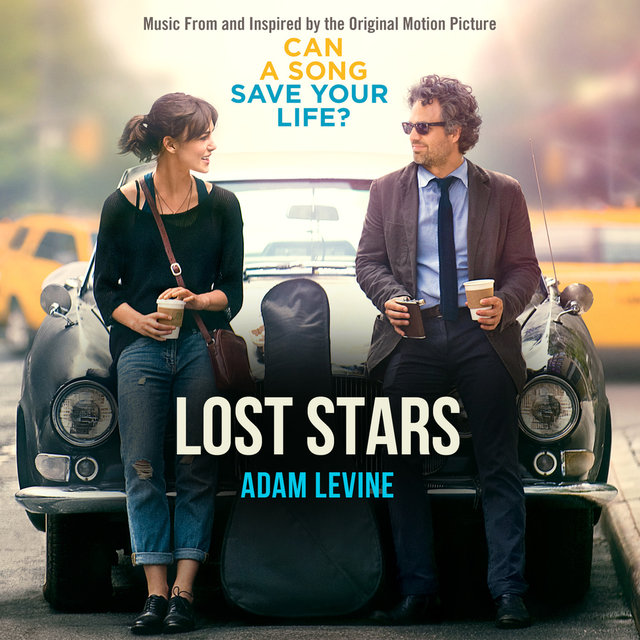 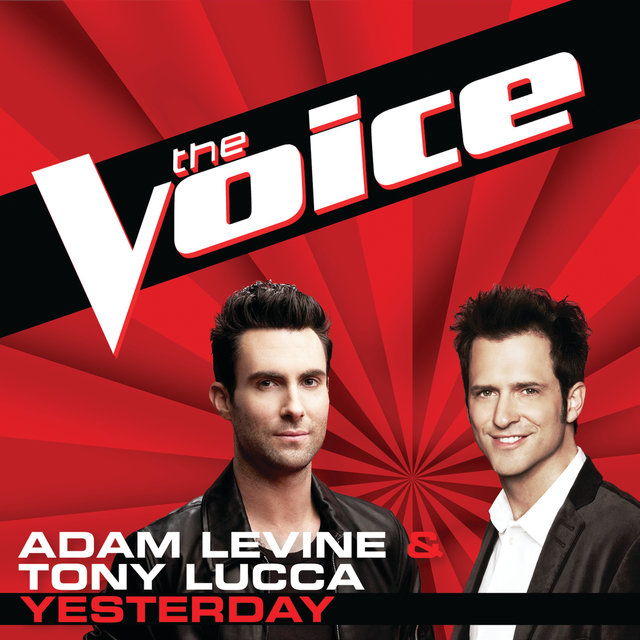 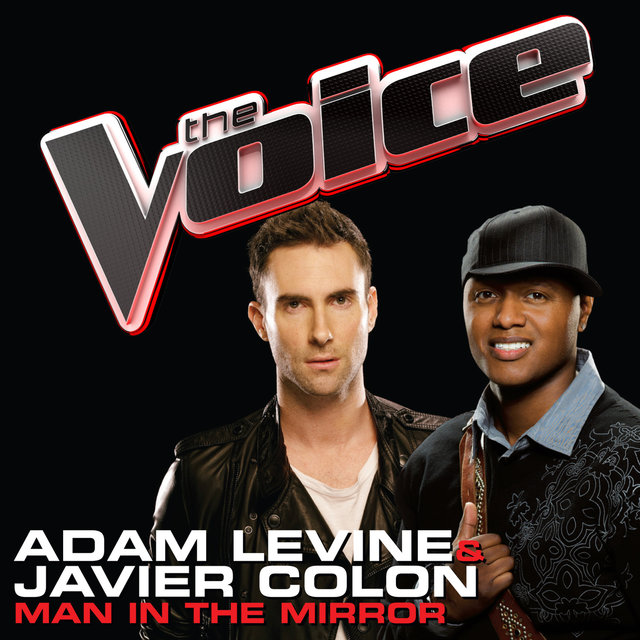 Man In The Mirror (The Voice Performance)
Adam Levine 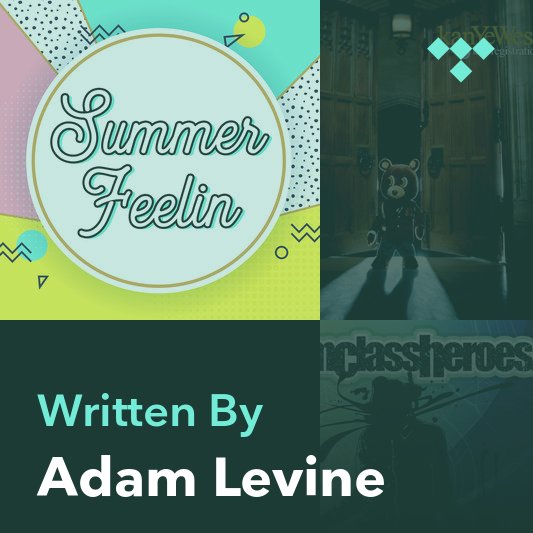 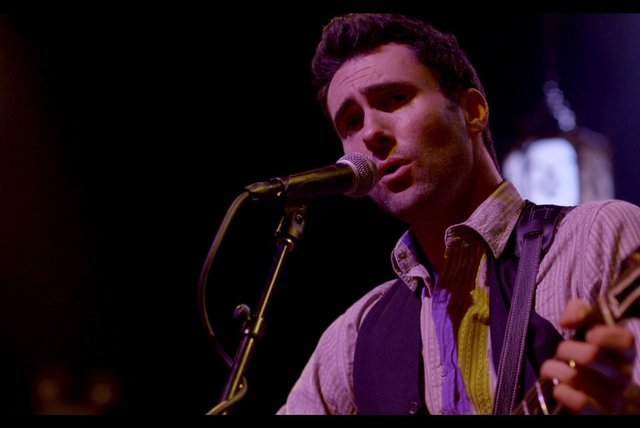