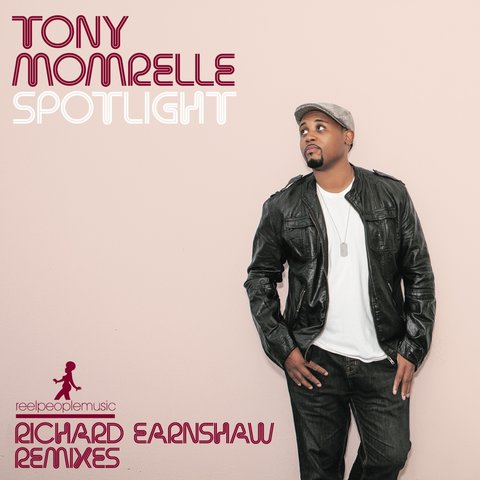 Tony Momrelle is a gospel- and soul-rooted R&B vocalist and songwriter who has sung lead for U.K. acid jazz institution Incognito and released albums of his own. As a youngster, Momrelle developed his singing skills in the church and, during his teen years, was part of a rap group. He didn't consider music a possible vocation until 1991, when an acquaintance convinced him to visit a South London studio where Gloria Estefan was recording an album. Those sessions led to others, as well as extensive touring as a background vocalist. Momrelle worked with Whitney Houston, Elton John, and Sade, and established a long-term affiliation with Jean-Paul "Bluey" Maunick's Incognito. As a solo artist, Momrelle released his debut album, Freetime, in 1999, but recording sessions and touring gigs, as well as membership in the short-lived group Seven, took precedence for another decade. During the 2000s, Momrelle recorded a pair of albums, Soulmiles and Message in the Music, with Austria's Lungau Big Band (LBB). His second proper solo album, Keep Pushing, was released in 2015, as he put all his creative effort into his solo work. That set featured a fine update of Roberta Flack and Donny Hathaway's "Back Together Again," recorded with Chantae Cann. ~ Andy Kellman 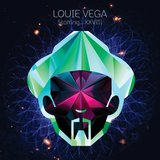 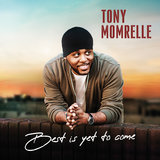 We Had Searched for Heaven

Best Is yet to Come 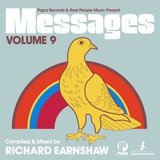 What You Waitin' For (Richard Earnshaw Remix) 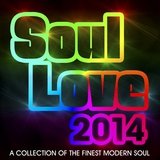 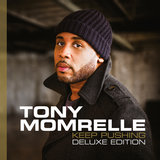 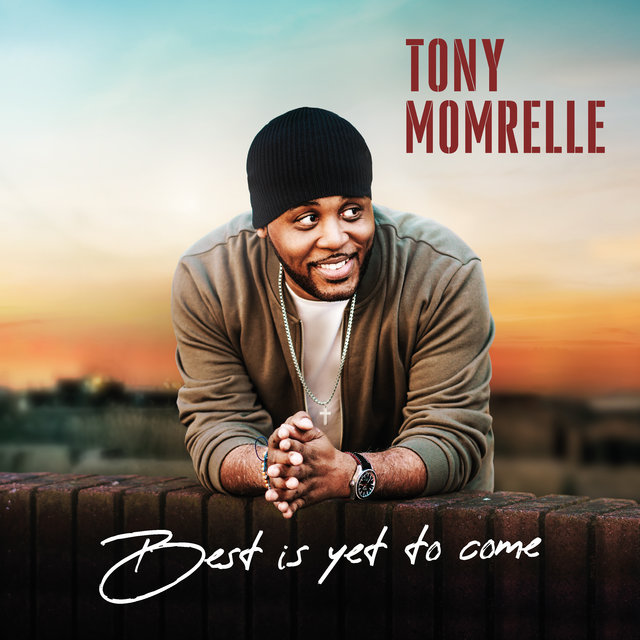 Best Is yet to Come
Tony Momrelle 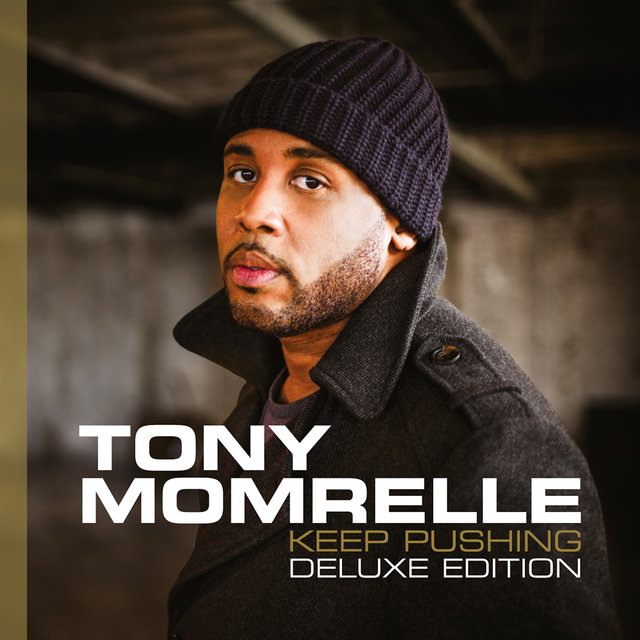 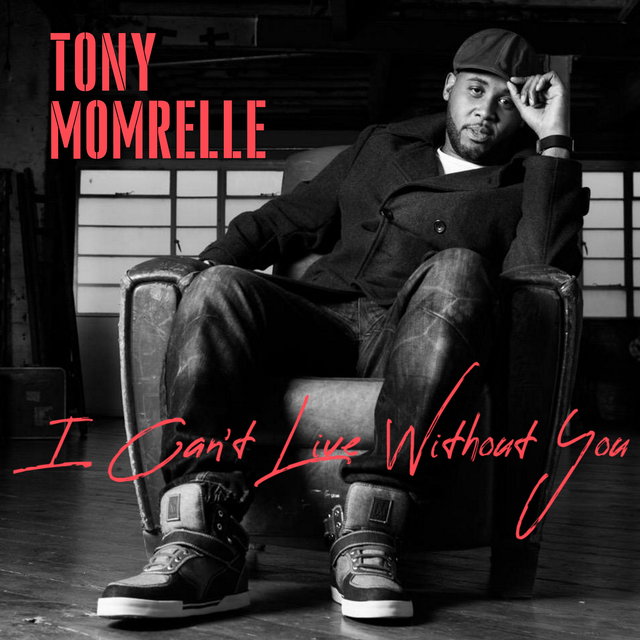 I Can't Live Without You
Tony Momrelle 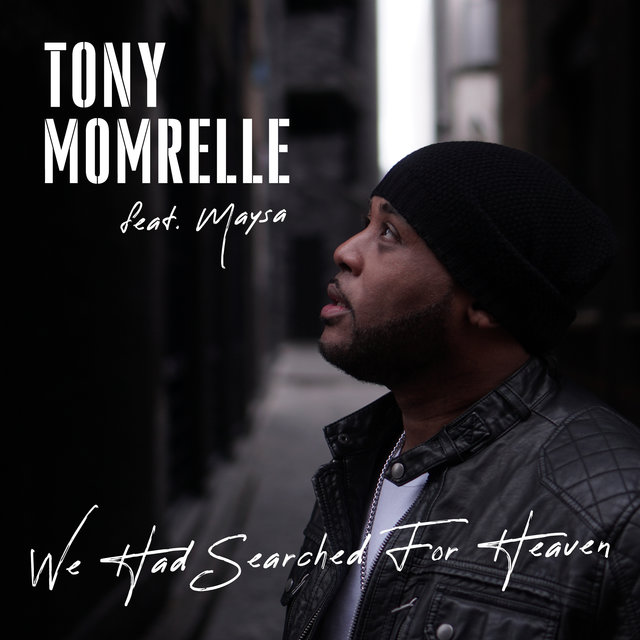 We Had Searched for Heaven
Tony Momrelle 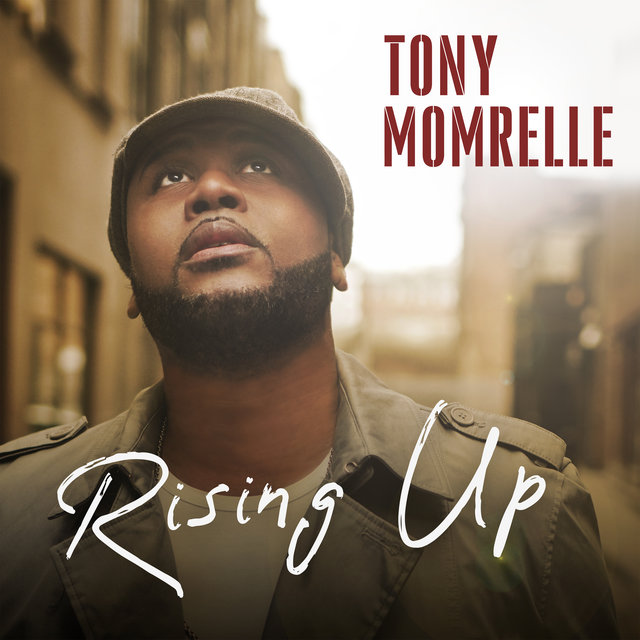 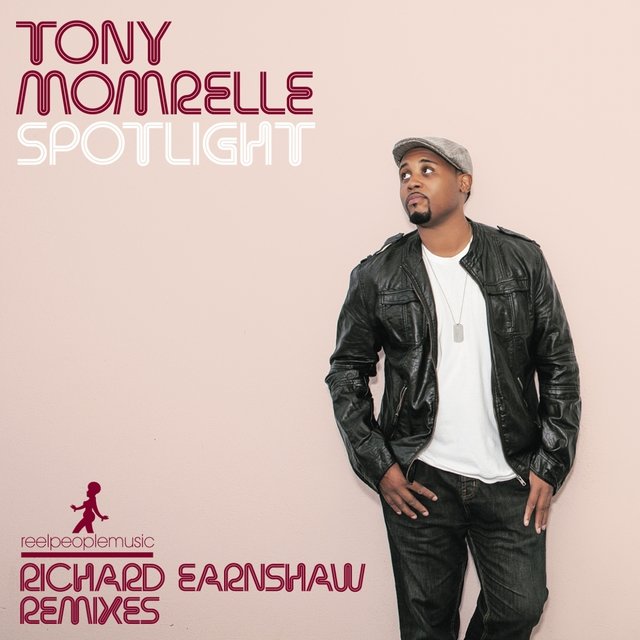 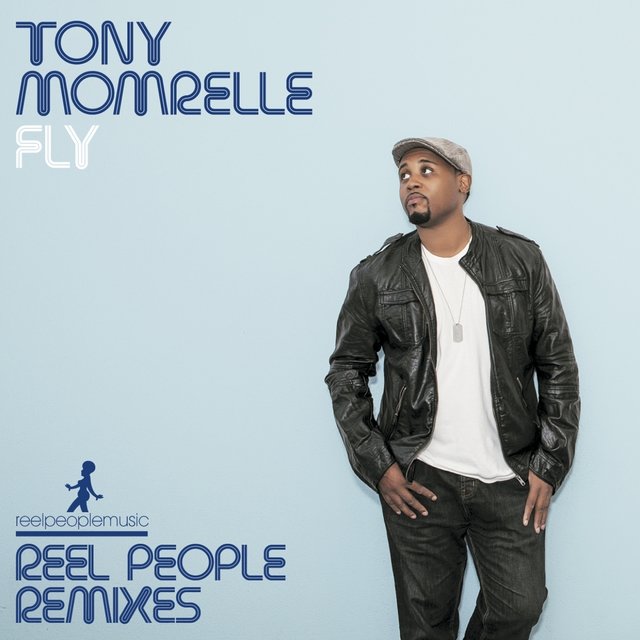 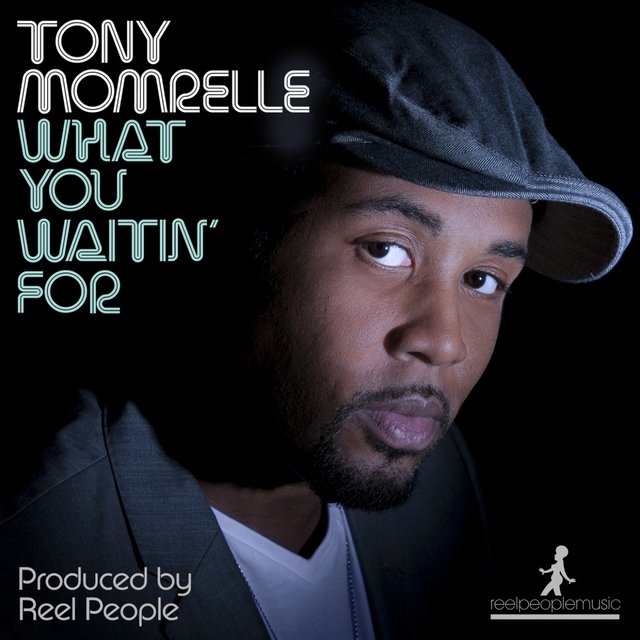 What You Waitin' For
Tony Momrelle 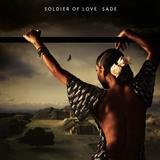 The Moon and the Sky 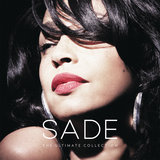 Still in Love with You 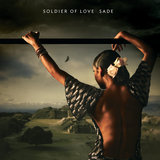 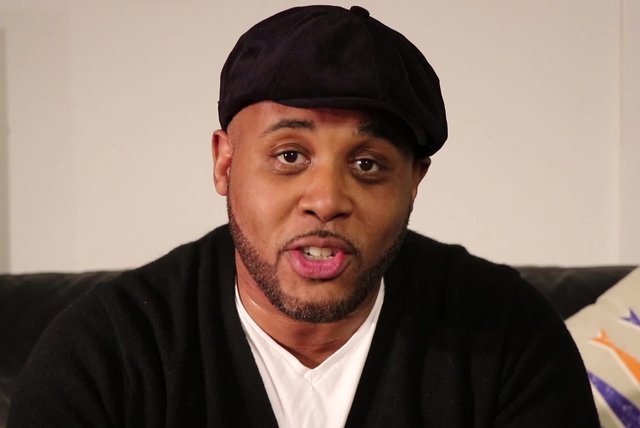 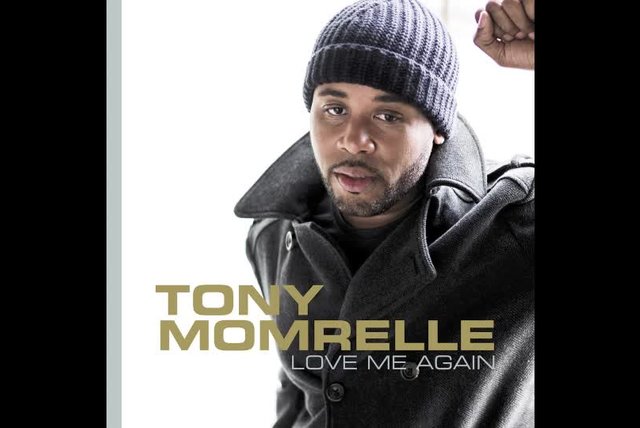 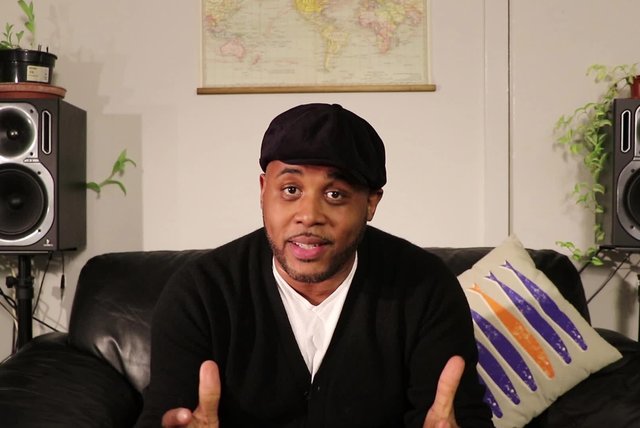 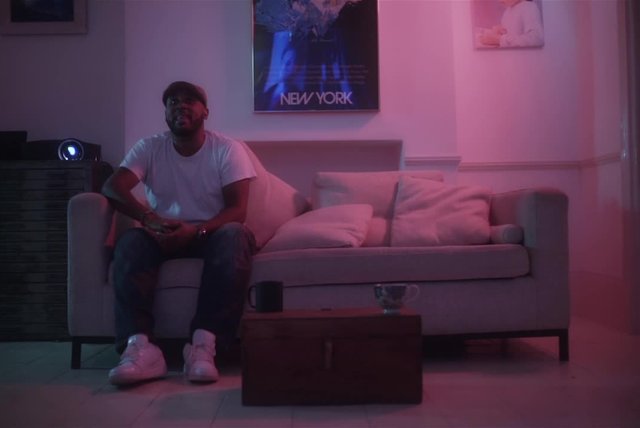