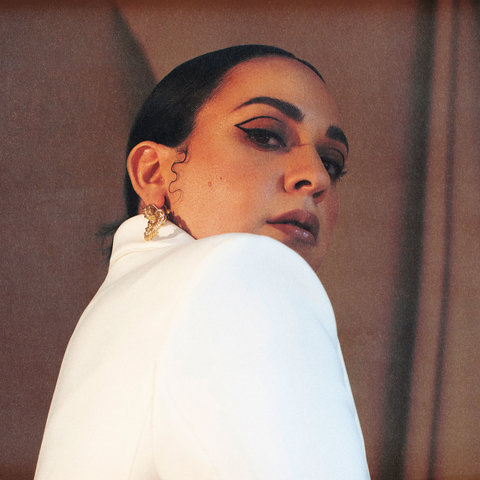 Mexican-born singer/songwriter and producer Carla Morrison is an anomaly in the regionalized world of indie pop. She sings almost exclusively in Spanish but is beloved on both sides of the border — and the Atlantic Ocean — for her poignant, tender, love songs. Fans are drawn to her lithe alto voice that always communicates deep emotions in settings ranging from acoustic constructions and elegantly constructed indie rock to atmospheric electronic pop. Her second full-length, 2012's Déjenme Llorar, was certified Gold in Mexico and took home two Latin Grammys for Best Alternative Music Album and Best Alternative Song for the title track. No matter the musical frame Morrison employs, her work sometimes utilizes dramatic production, as evidenced amply by the Latin Grammy-winning electronic single "Vez Primera" in 2016. Her success as a singer and songwriter has made her a desired collaborator for a wide variety of Latin artists ranging from Los Angeles Azules and Juan Gabriel to Lila Downs, Enrique Bunbury, J Balvin, and Ricky Martin. 2016's Amor Supremo became a soundtrack to the feature-length documentary Carla Morrison: Love Supreme, that followed her travails and triumphs on an international tour of the U.S., Spain, and South America.

Born in Tecate, Baja, California, just south of San Diego, Morrison was raised on a musical diet of ranchera, Rocío Dúrcal, Patsy Cline, Juan Gabriel, and the Beach Boys. She played in numerous indie rock and electro bands before striking out on her own in 2010 with the EP Aprendiendo a Aprender. A deluxe edition of the EP followed one year later, along with her debut full-length Mientras Tú Dormías..., produced by Natalia Lafourcade. Another EP, Jugando en Serio, appeared in 2011, leading the way for her second studio album, Déjenme Llorar, in 2012. The album peaked at 15 on the Latin Pop Albums chart was certified gold in Mexico; it earned the artist a pair of Latin Grammys. A deluxe edition of Déjenme Llorar was released in 2014 with a bonus disc filled with alternate takes and versions, remixes, and demos.

Morrison debuted the single "Un Beso" in 2015 in anticipation of the release of her third studio long-player, Amor Supremo, in October. The album peaked at number one on the Latin Pop albums chart, and at number four on the Top Latin albums list. She issued an alternate all-acoustic version entitled Amor Supremo Desnudo, to accompany the release of her 2017 documentary film Carla Morrison: Love Supreme. Its revealing narrative followed the artist during an international tour across three continents. She also recorded a version of the Velvet Underground's "Pale Blue Eyes" for the soundtrack to the Eugenio Derbez/Salma Hayek film How to Be a Latin Lover, released in May 2017. Later that year she issued "Un Mundo Raro," her version of the classic ranchera by José Alfredo Jiménez, and she appeared as a guest on Lila Downs' Salón, Lágrimas y Deseo.

In 2018, Morrison issued a new version of the chamber pop track "Disfruto" with dancehall rapper Francistyle and followed it with the pop ranchera single "Hasta La Piel," in which he was also featured. In 2019 she enlisted Pere George to provide an electro cumbia remix of "Azucar Morena." Morrison kicked off 2020 with a second remix of "Disfruto" by Audioiko. In September of 2020, she released her first new song in five years. The electro-R&B single Ansiedad" (Anxiety) examined her relationship to mental health as a precursor to a forthcoming album. Its video was directed by Colin Solal Cardo, and it had over a million views on YouTube in its first two weeks. ~ James Christopher Monger & Thom Jurek 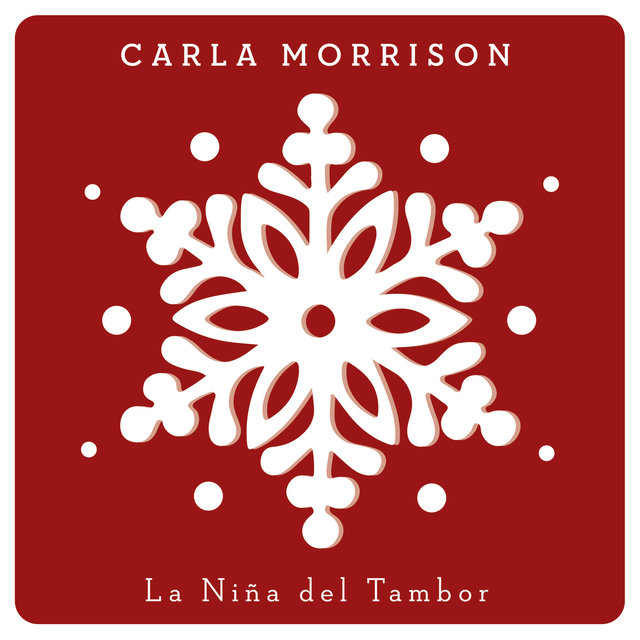 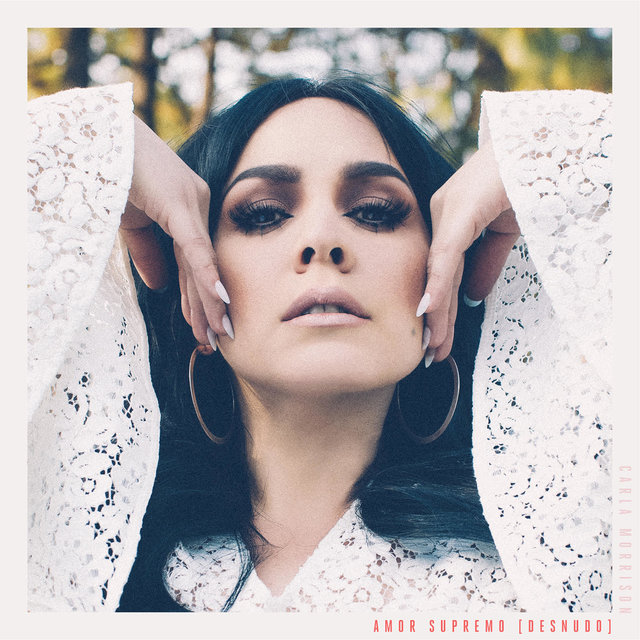 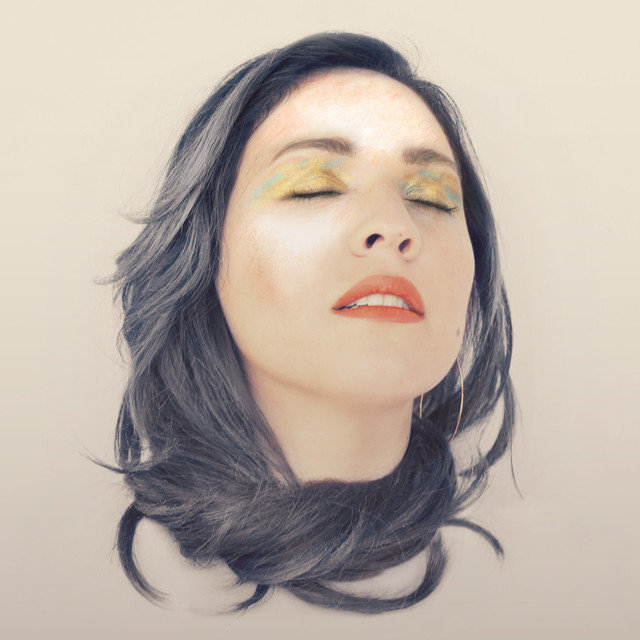 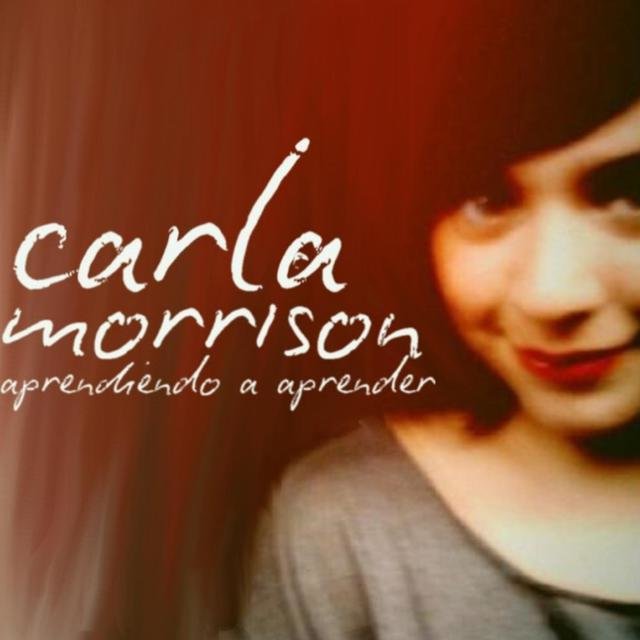 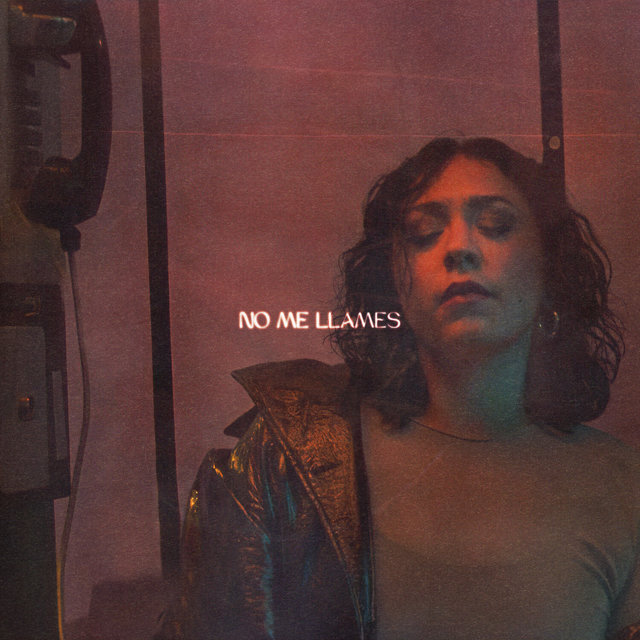 No Me Llames
Carla Morrison 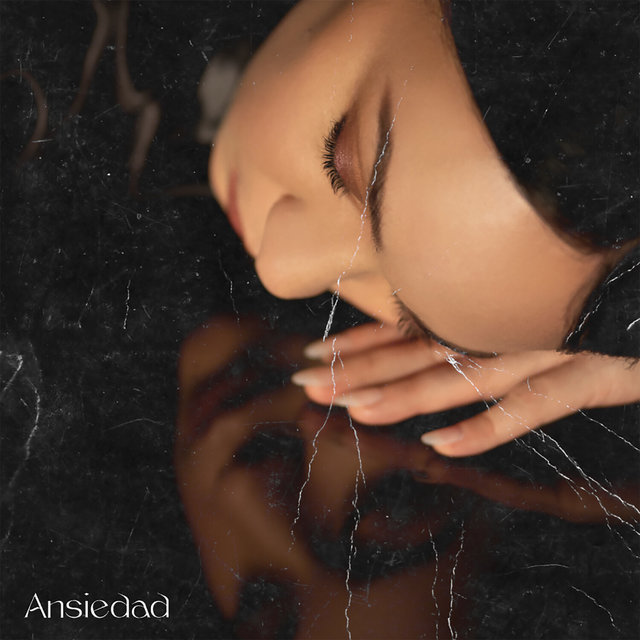 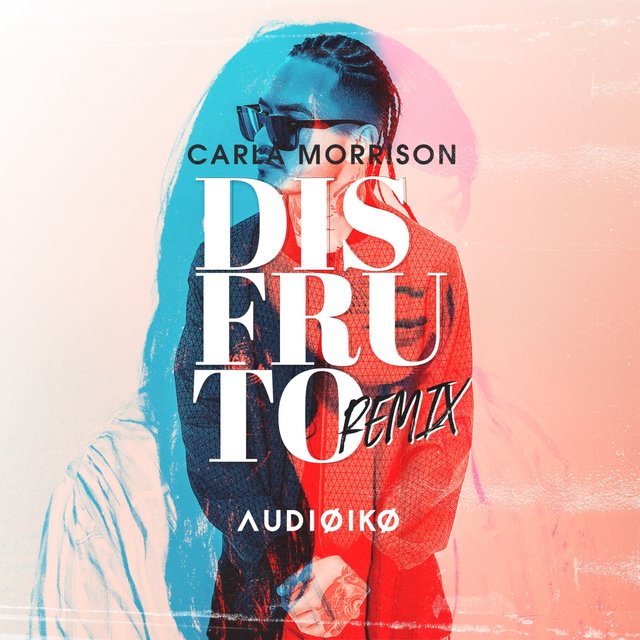 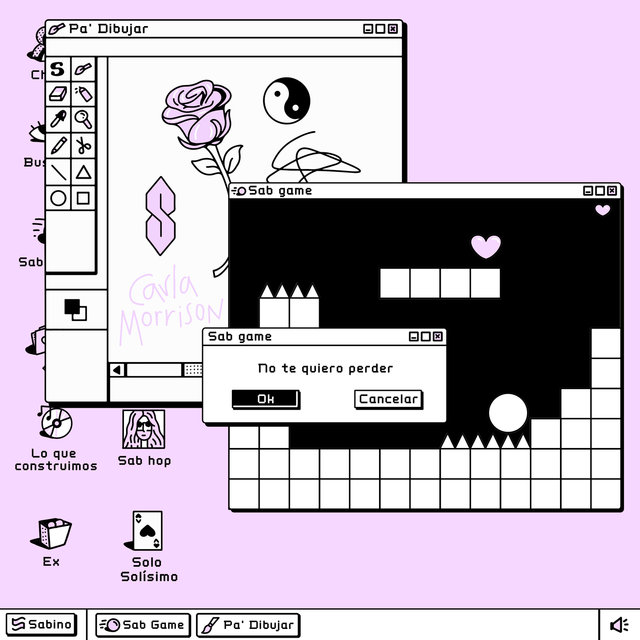 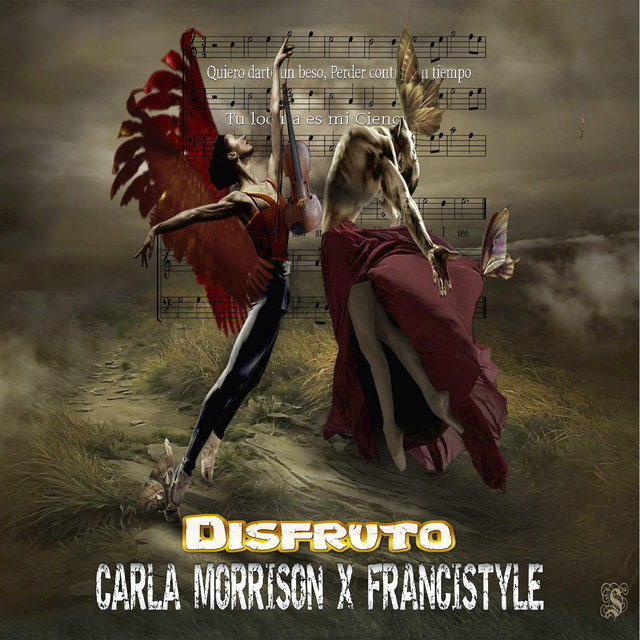 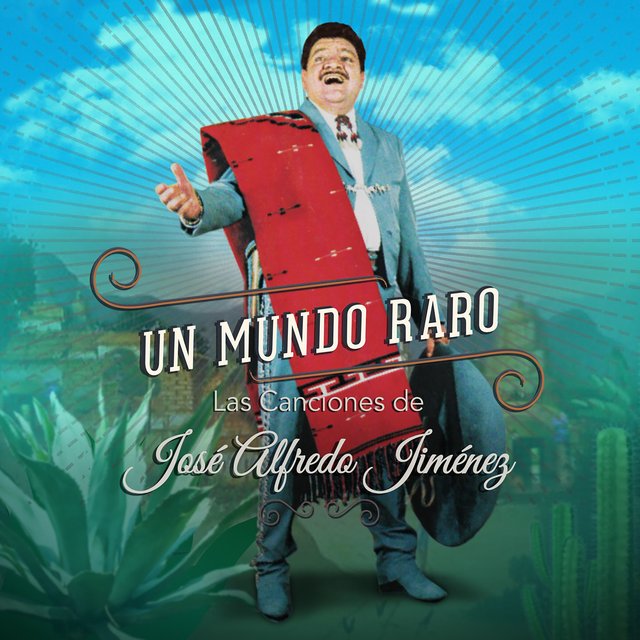 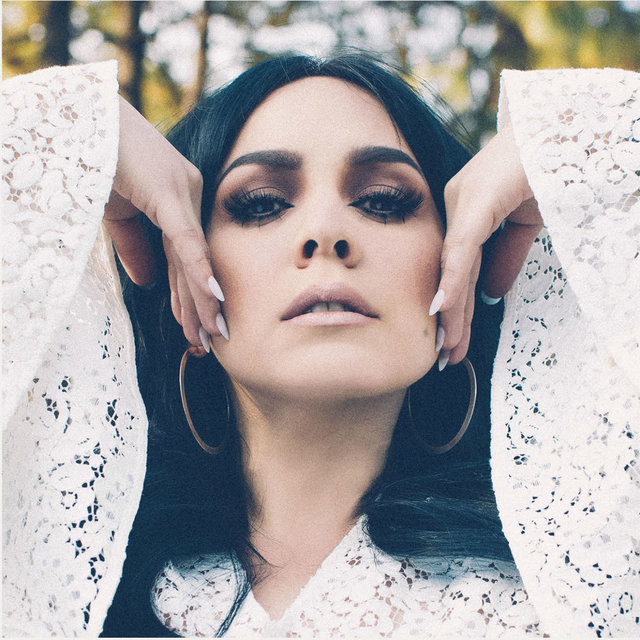 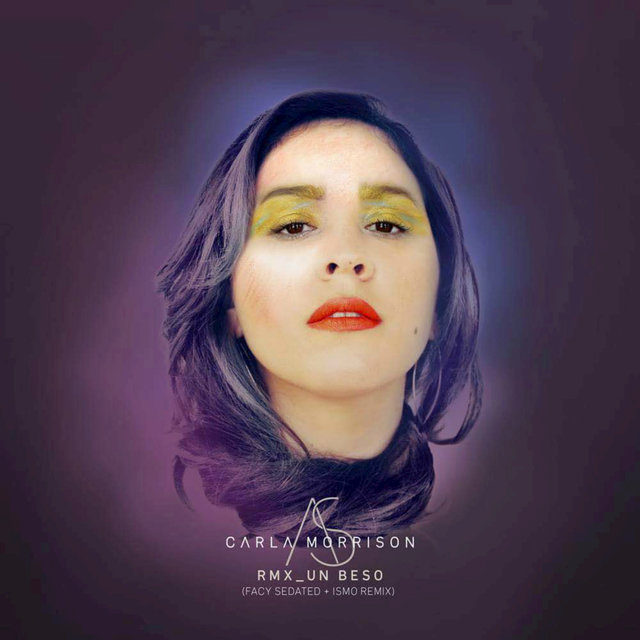 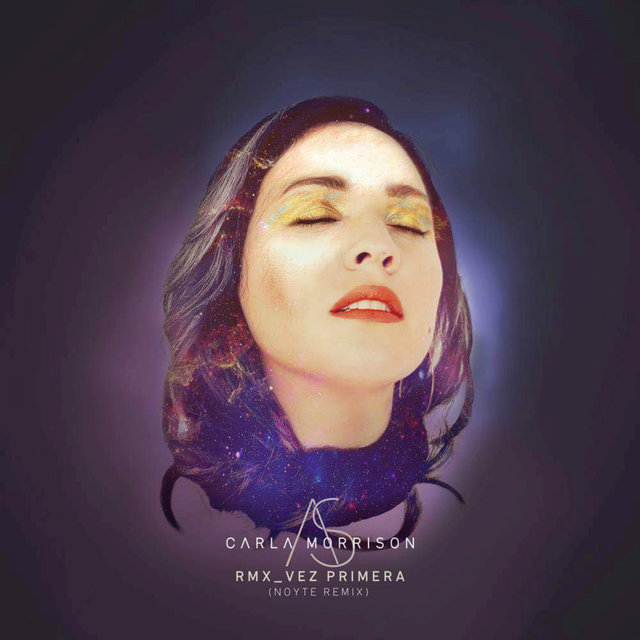 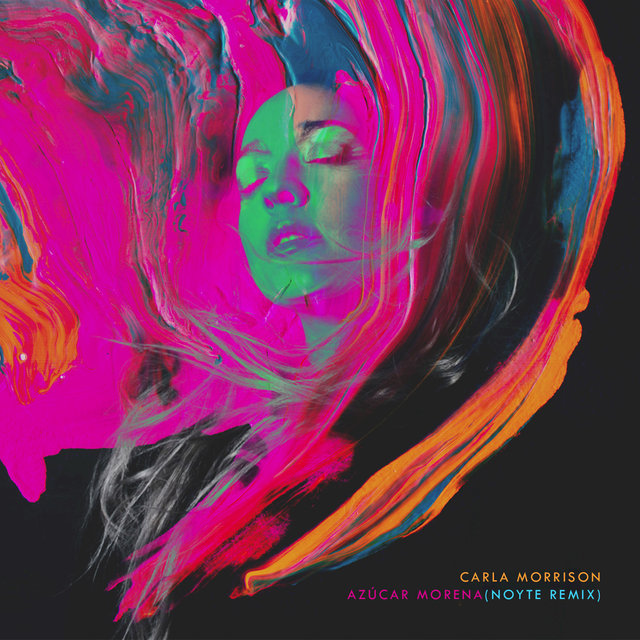 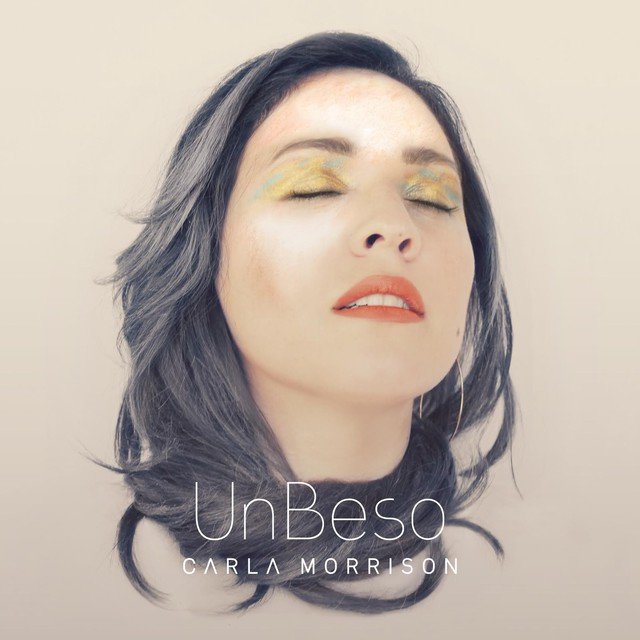 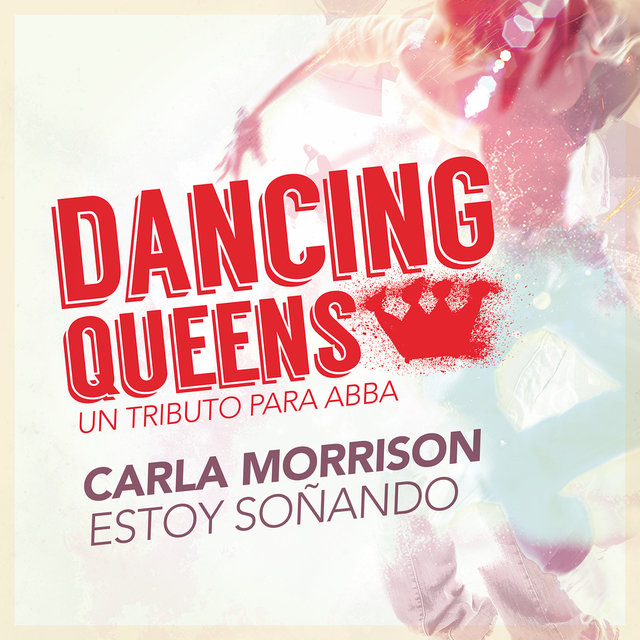 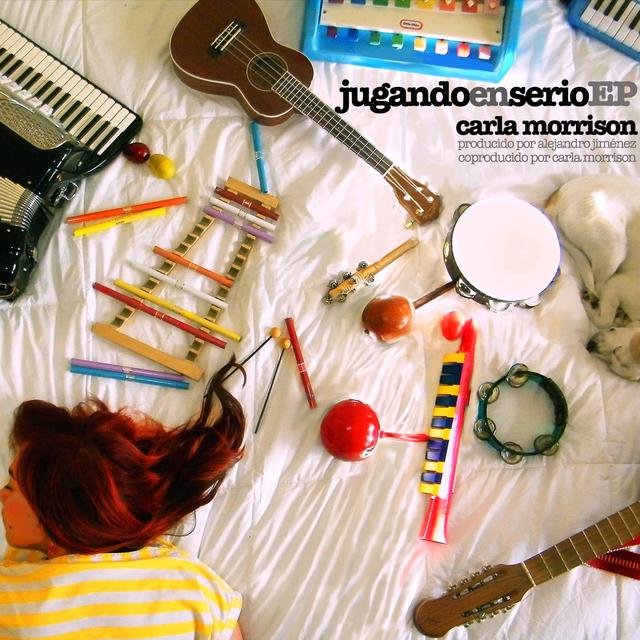 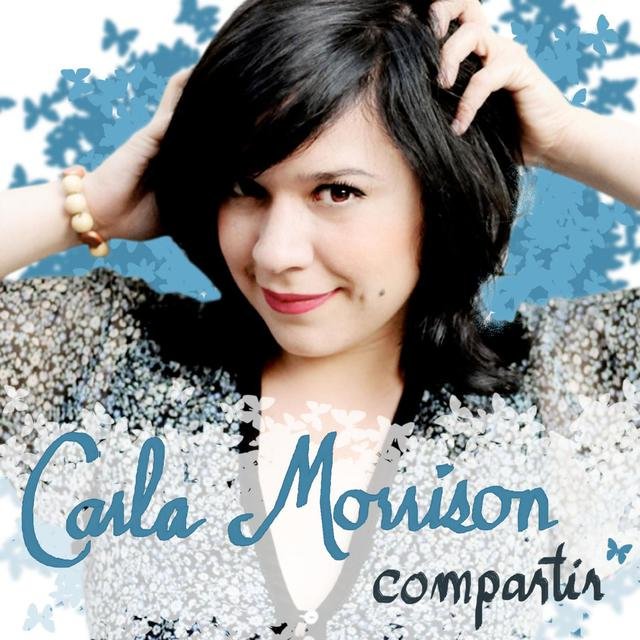 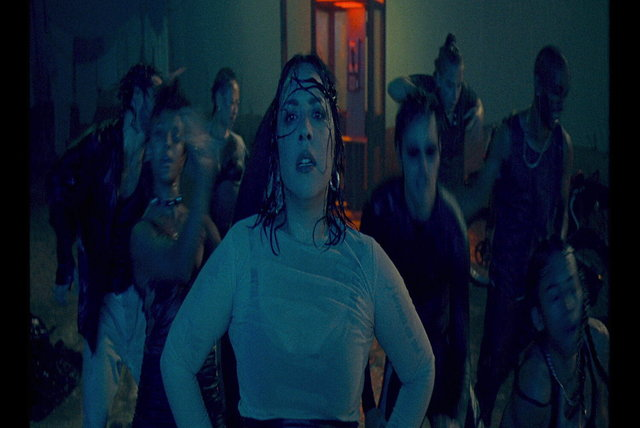 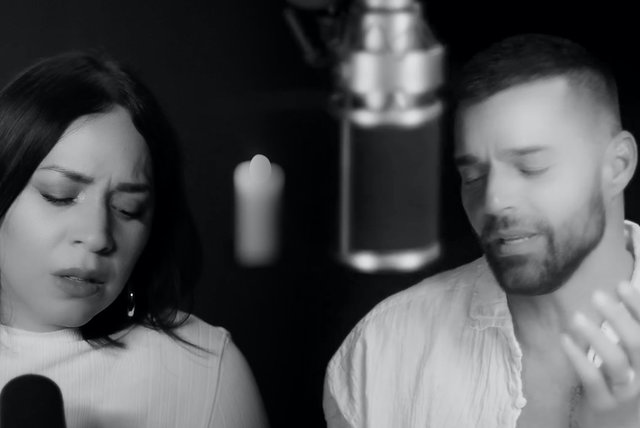 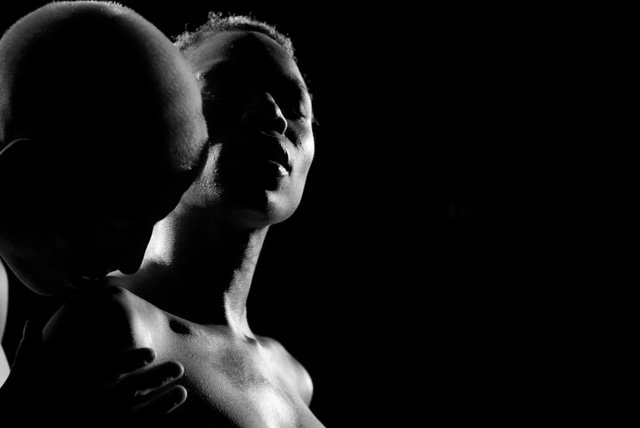 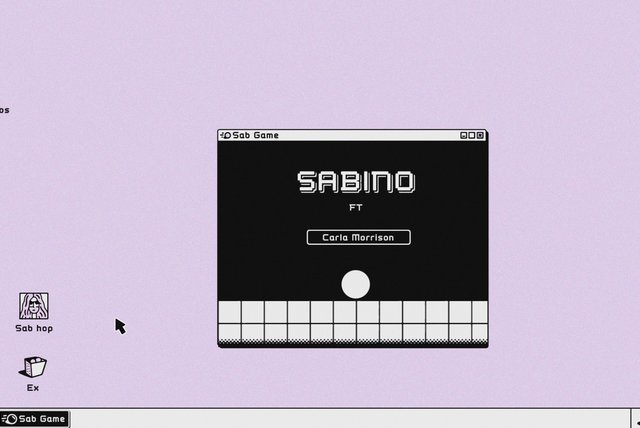 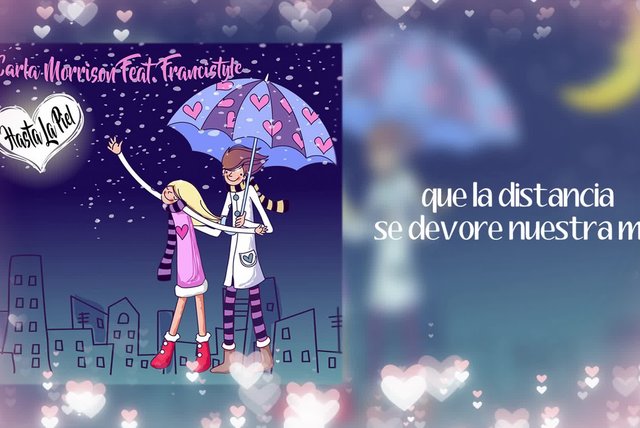 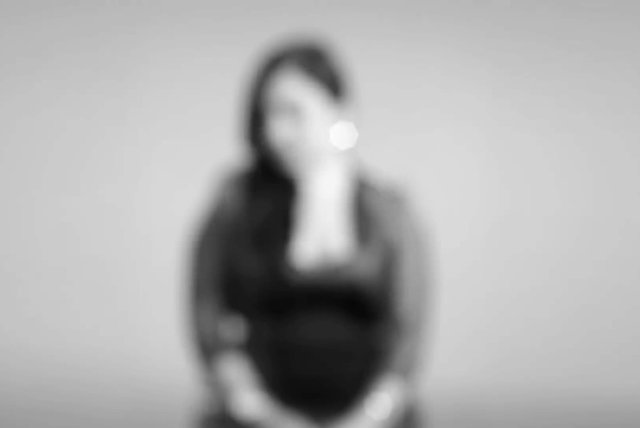