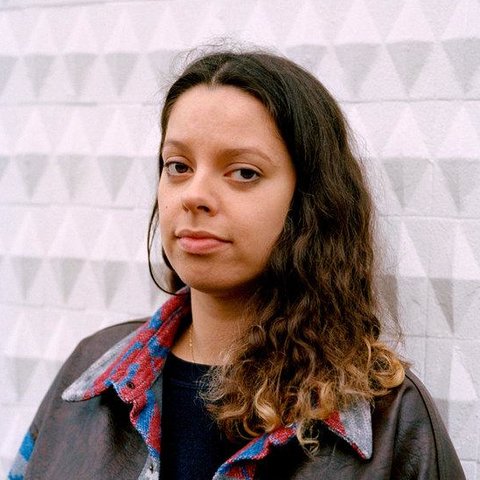 As Tirzah, English singer/songwriter Tirzah Mastin pairs her down-to-earth vocals with the experimental productions of her friend Mica Levi. Rooted in U.K. garage, grime, and British R&B, the duo's collaboration evolved from the disarming dance-pop of 2013's underground hit "I'm Not Dancing" to the raw R&B of her 2018 debut album, Devotion. Even as her sound changed, the intimacy and honesty of Tirzah's music remained.

When she was 13, Mastin earned a scholarship to attend the Purcell School for Young Musicians in Watford, an English town north of London. While studying harp at the school, she and Levi — who was studying violin, viola, and composition — struck up a friendship. They soon began making music together, recording sketches of Mastin's songs with Levi on guitar in the school's tech room. However, Mastin felt constrained by the school's intensive program, and after graduation she opted to study textiles at the London College of Fashion; meanwhile, Levi went on to form Micachu & the Shapes and become a renowned composer. The duo continued to record for fun, and started releasing music in the early 2010s.

On the 2013 single "I'm Not Dancing," Tirzah blended garage beats and an odd recorder sample into something ear-catching. That year, the I'm Not Dancing EP arrived via Greco Roman, also home to more polished acts like Disclosure. Levi and Mastin returned in April 2014 with the No Romance EP, a slightly more streamlined version of their distinctive electropop. The following year, Tirzah issued another EP on Greco Roman, Make It Up, and appeared on a limited-edition 12" with Micachu, Mumdance, and Nozinja. Mastin also appeared as a guest vocalist on Dels' Petals Have Fallen in 2014 and Baauer's Aa in 2016. She and Levi then formed the dance side project Taz & Meeks, working with Brother May and Coby Sey on 2018's Curl EP. That year also saw the release of Tirzah's full-length debut for Domino Records, Devotion. Once again produced and mixed by Levi (with additional mixing by Kwes.), the album featured another collaboration with Sey as well as a gentler, R&B-inspired sound and more confessional lyrics. ~ Heather Phares 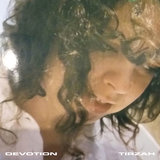 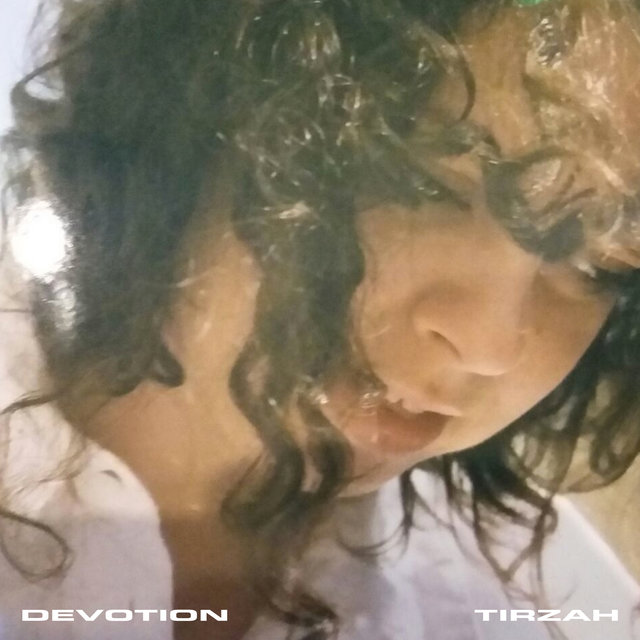 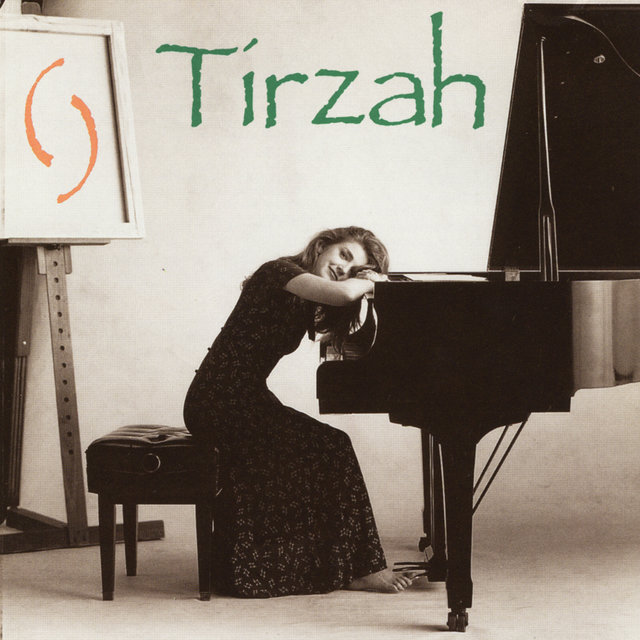 Walk Into My Painting
Tirzah 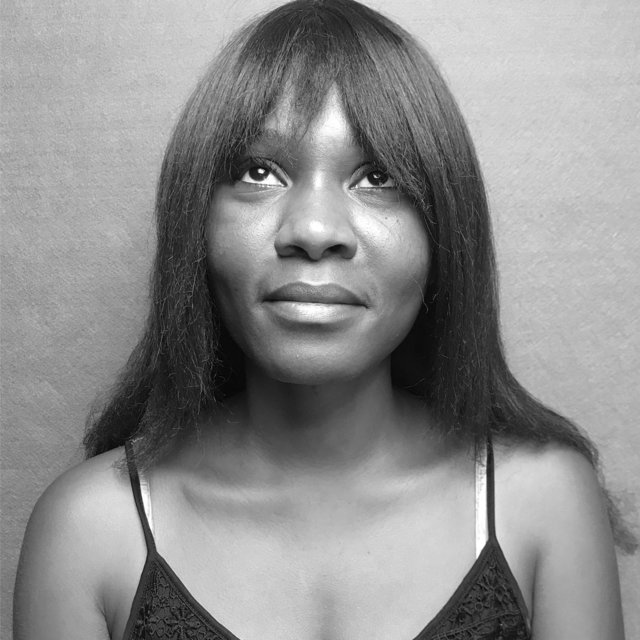 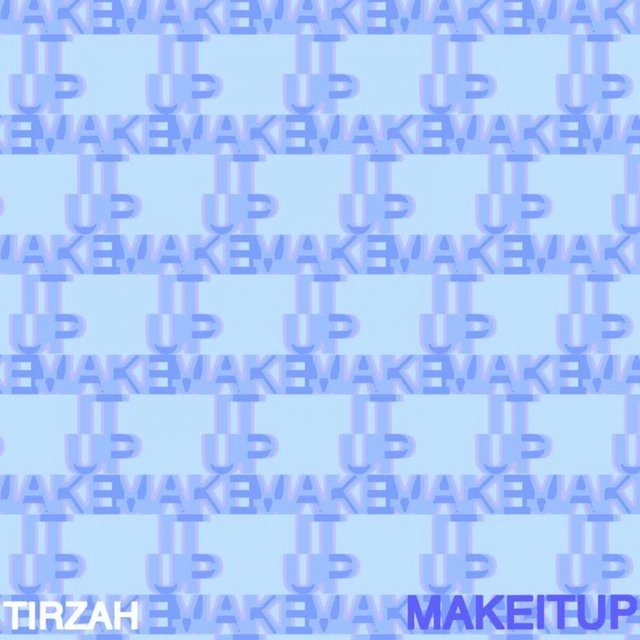 Make It Up
Tirzah 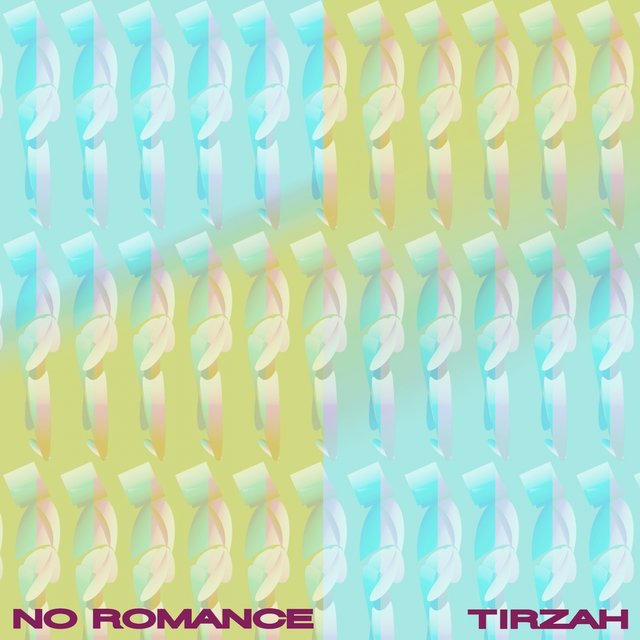 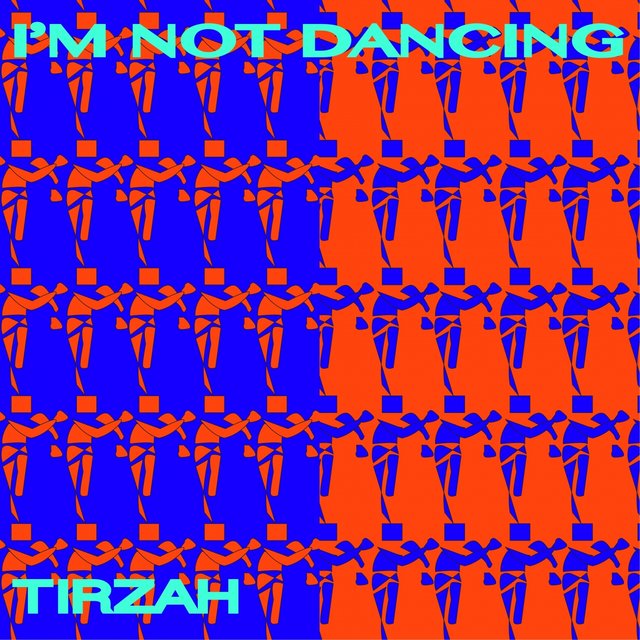 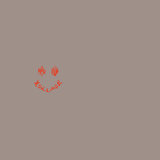 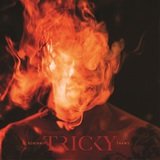 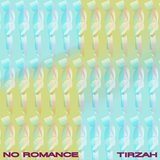