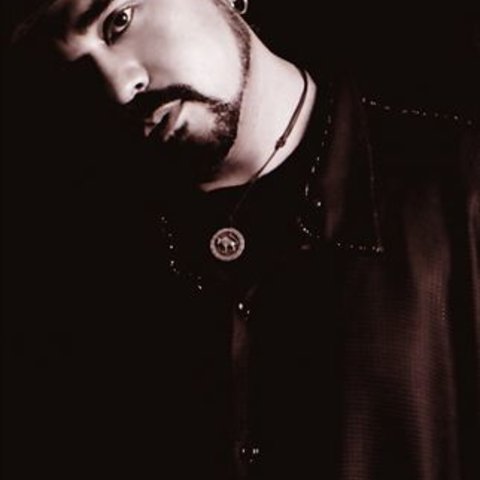 The son of blues great Lonnie Brooks, Wayne Baker Brooks may have been born into Chicago blues royalty, but that doesn't mean he hasn't paid his dues along the way. He joined his father's band as a roadie in 1988, and started playing guitar in the band in 1990. In 1997, he formed the Wayne Baker Brooks Band while continuing to work with his father and his guitar-playing brother, Ronnie Baker Brooks. In 1998, in addition to appearing in the film Blues Brothers 2000, he also co-wrote Blues for Dummies with his father and Cub Koda, earning his first Real Blues magazine award (Keeping the Blues Alive) for the effort. In the next few years, he also had cameos in Barbershop and Barbershop 2 and was asked to perform at the 2003 Major League Baseball All-Star Game in Chicago.

Brooks started his own label (Blues Island) in 2003, releasing his solo debut, Mystery, in 2004, an album of very contemporary blues that also draws on soul, funk, and even a bit of hip-hop. Brooks had a big year in 2004: in addition to releasing his debut, he was featured twice on The House of Blues Radio Hour with Dan Aykroyd, won five(!) more Real Blues magazine awards (including Best Chicago Blues Tune and Best Chicago Blues Album in the Modern category as well as Best New Talent), and headlined the Chicago Blues Festival with his father and brother. In 2005 the Brooks family received a lifetime achievement award from the Poconos Blues Festival. Wayne Baker Brooks continues to play with his father, as well as fronting the Wayne Baker Brooks Band. ~ Sean Westergaard 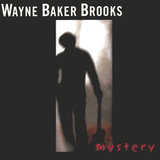 Ain't That Lovin' You 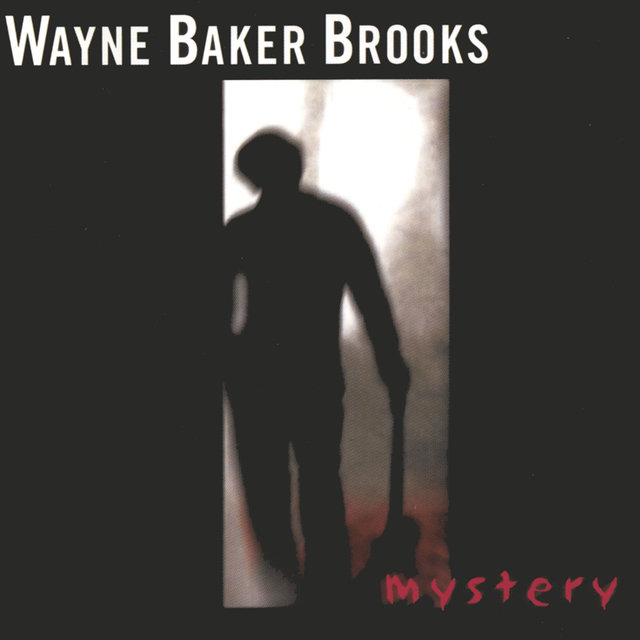 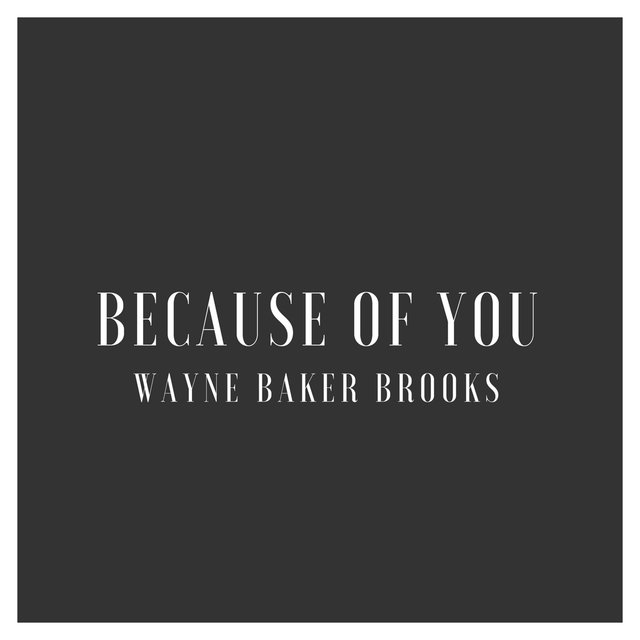 Because of You
Wayne Baker Brooks 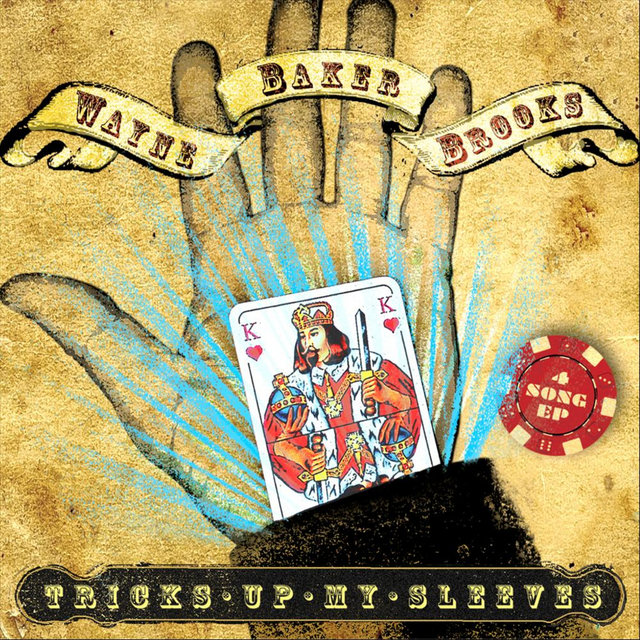 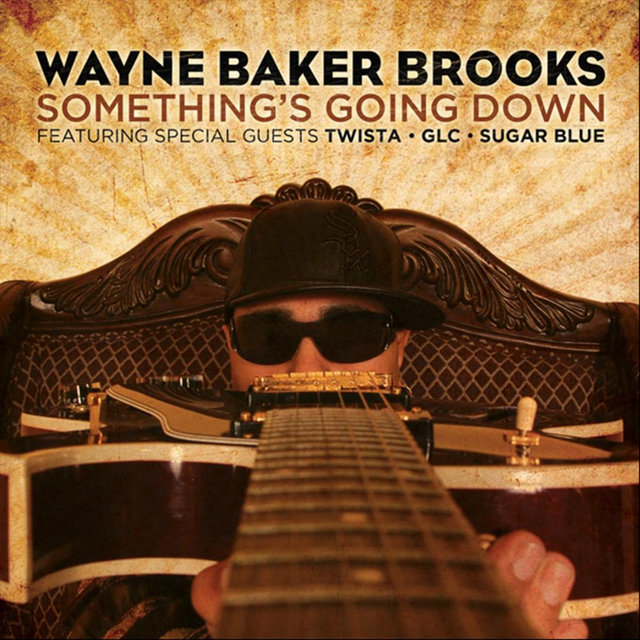 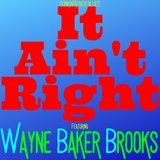