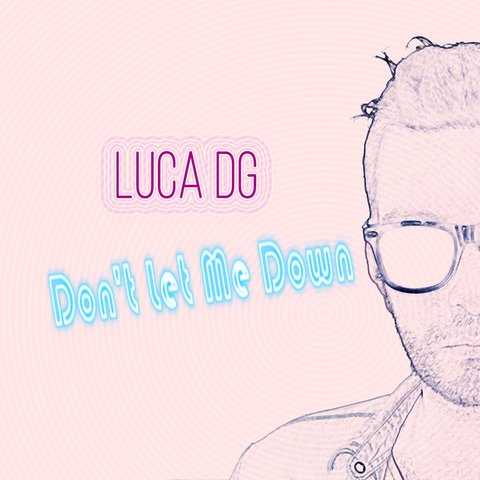 Luca DG is an Italian singer, songwriter. His musical career began at the age of 14 in a school vocal choir influenced from traditional pop/folk music from Southern Italy. Later he joined and performed with different bands in the surrounding area of his hometown, covering and writing songs influenced by the international pop/rock sound.

Since he moved to London in 2009 Luca has collaborated with different artists and producers from the UK and international background.

He released his first solo artist single Your Words in 2011 followed by the EP album Words, arranged and produced by Jay Lucco who also sang a Spanish duet on the same album, Un Dia Me Despertaré.

In 2013 Luca DG collaborated with the musician and producer from Manchester, Michael Poplawski, he released The Love I Have For You, the Italian version Esploderò, Voglia di Te and I Just Wanna Dance.

In 2016 he released under his label LDGR, Last Day, arranged and produced by Jay Lucco which also produced Luca's latest release I Already Left available from March 2018. 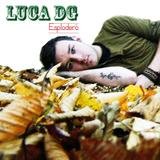 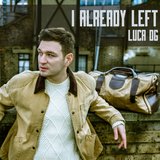 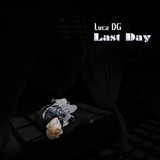 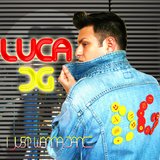 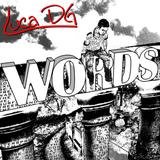 With You (The Shower Song) 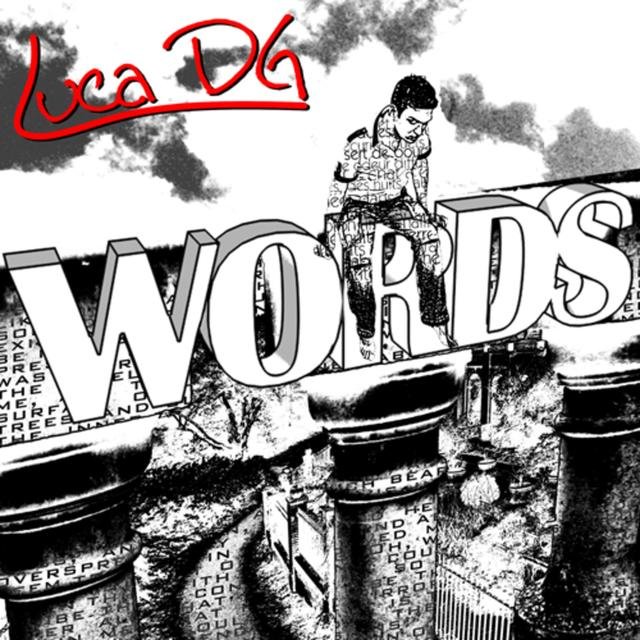 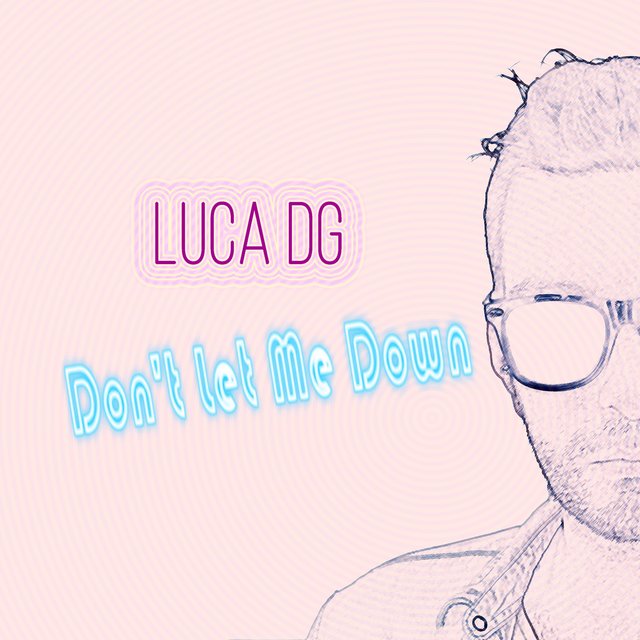 Don't Let Me Down
Luca DG 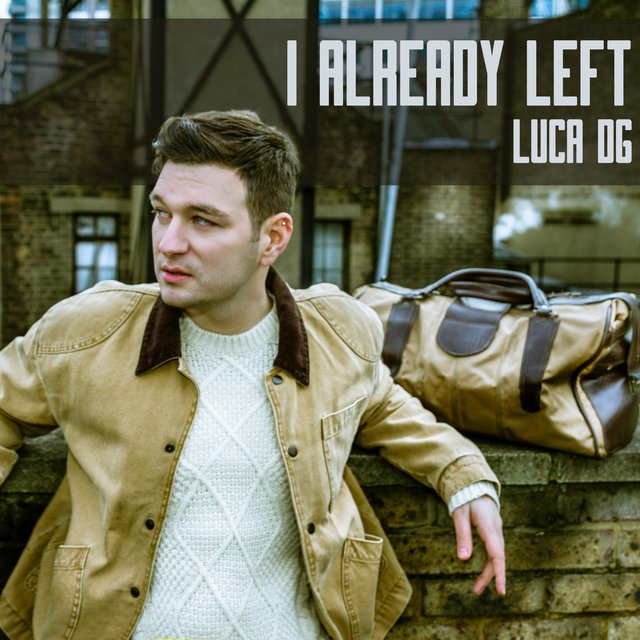 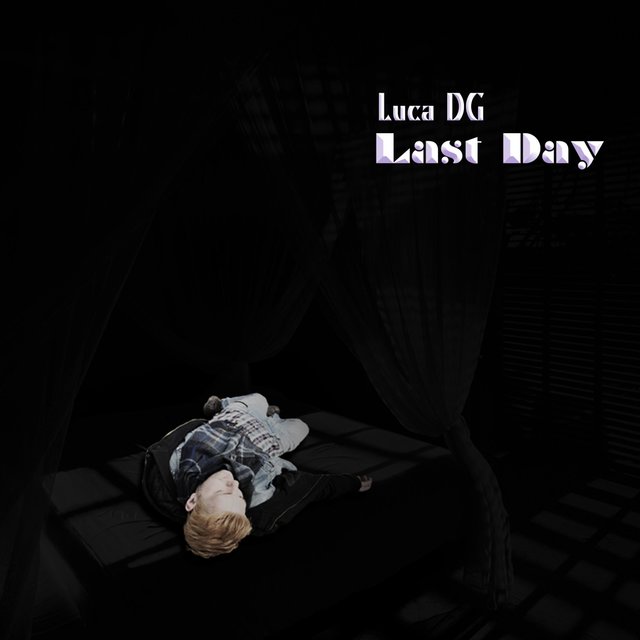 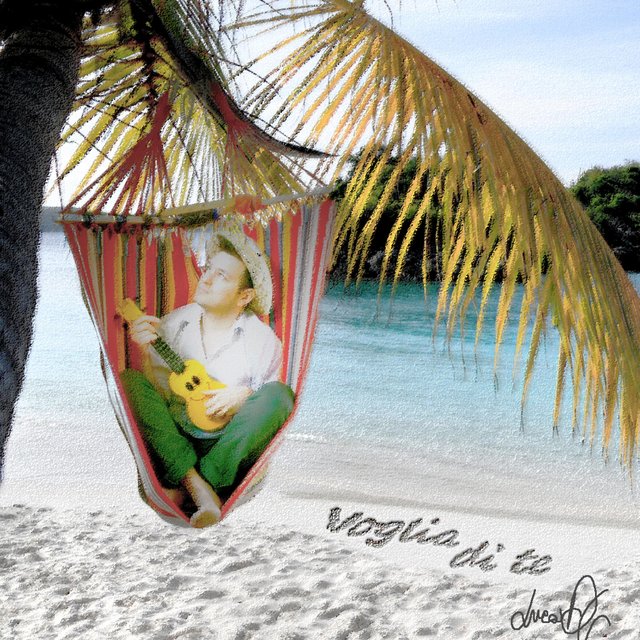 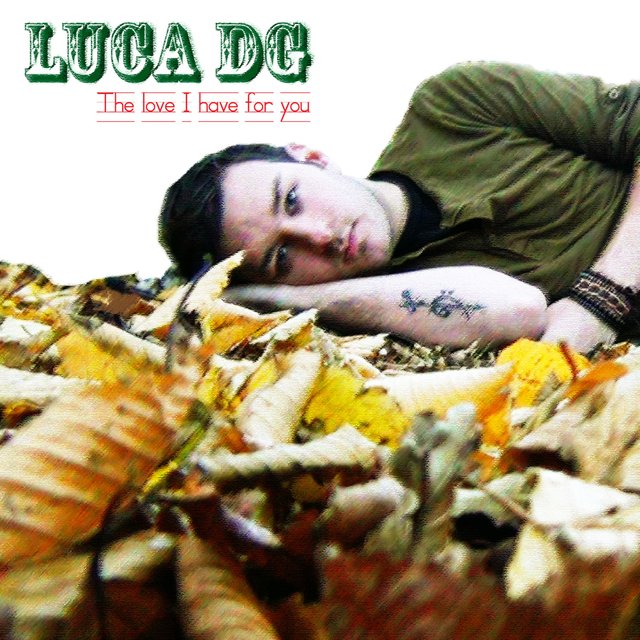 The Love I Have for You
Luca DG 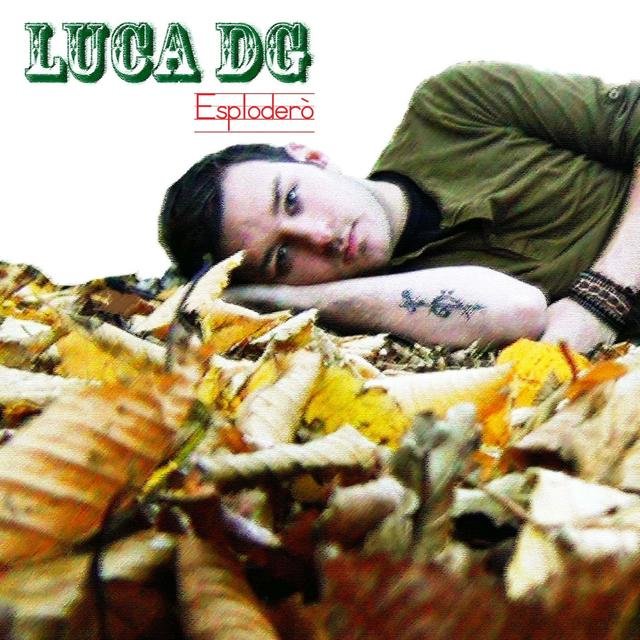 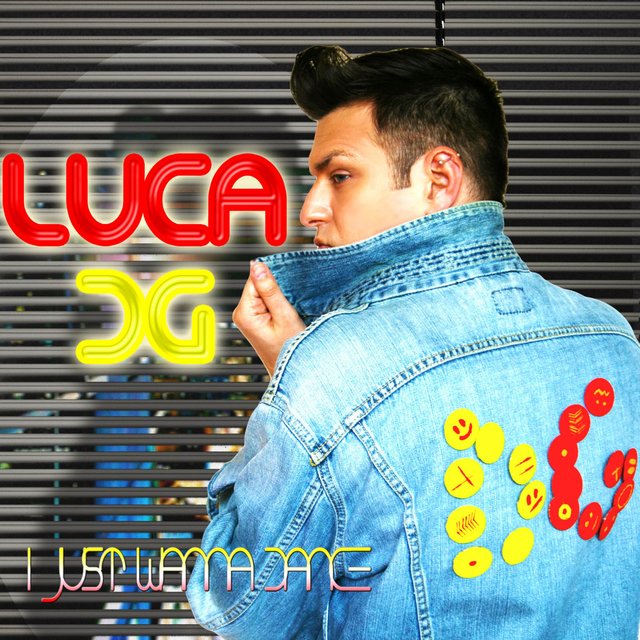 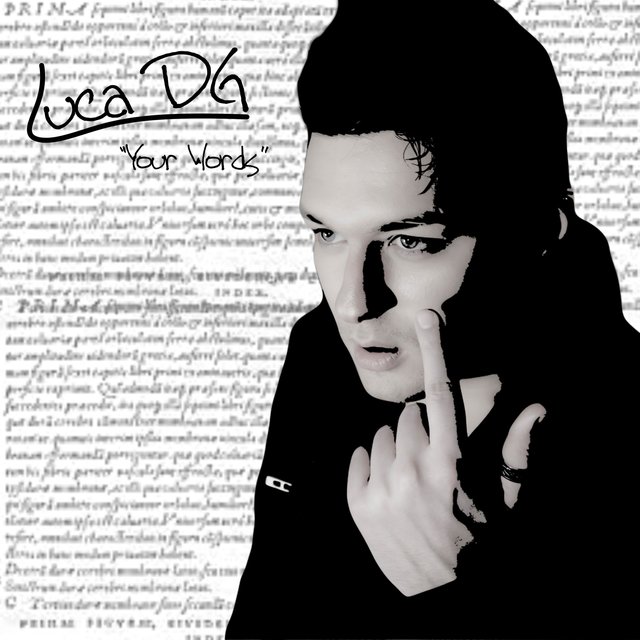