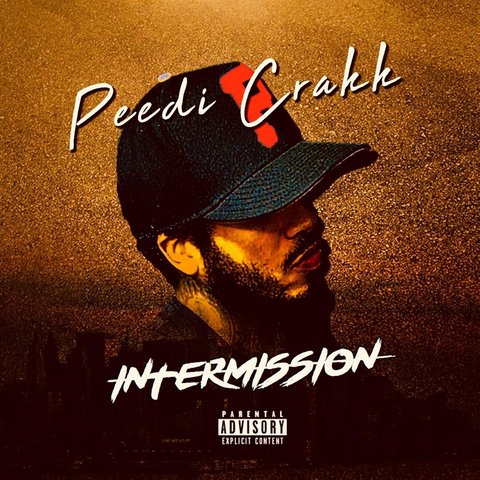 Set apart by his unique vocal markers — a high nasal tone accompanied by his stop-and-go flow — North Philadelphia native Peedi Crakk (b. Pedro Zayas) gained notoriety through his guest verses on material by his Roc-a-Fella labelmates and State Property cohorts Beanie Sigel and Freeway. The Philly MC first signed to Roc-a-Fella Records in 2001 with the help of his friend since high school Freeway, who had joined the label before via Beanie Sigel and his State Property entourage. Peedi's first proper single, "One for Peedi Crakk," taken from the soundtrack for the movie Paid in Full, came out in 2002, charting in the R&B/hip-hop Top 40. His appearances on various Roc-a-Fella albums, including Jay-Z's The Blueprint²: The Gift & the Curse (2002) and Freeway's Philadelphia Freeway (2003) (notably on the latter album's radio single "Flipside"), were usually standouts, and his mixtapes gave him a creditable reputation among hardcore East Coast rap fans. Faced with increasing exposure, the Philly rapper decided to modify his rap name to Peedi Peedi.

In 2005, two breakups greatly affected Peedi's career: State Property dissolved, and Roc-a-Fella Records formally split into two, with Jay-Z remaining at Def Jam in one camp and Roc-a-Fella co-founder Dame Dash taking the other camp to Universal under his Dame Dash Music Group. Refusing to side with Sigel, and hence Dame Dash, Peedi was briefly a free agent until Jay-Z, who became president and CEO of Def Jam and maintained the Roc-a-Fella brand at the label, signed him. Although Peedi's debut album kept getting delayed, he released one single, "Take Me Home," in 2006, but also joined the Roots as kind of an unofficial member. He regularly toured with the Roots throughout 2006 and 2007, and appeared on the group's studio albums Game Theory (2006) and Rising Down (2007). Within this same time period, however, Peedi was still at odds with the label over his album, flaring up more tensions between him and Def Jam head Jay-Z. Peedi lashed out against the CEO/rapper in the press and leaked several Jay-Z diss tracks, before he was finally let go from his contract in 2008. Peedi then went on to strike a deal with Internet-based label Amalgam Digital and released Camel Face Hunting Season (the title a not-so-subtle diss toward Jay-Z) later in 2008. ~ Cyril Cordor 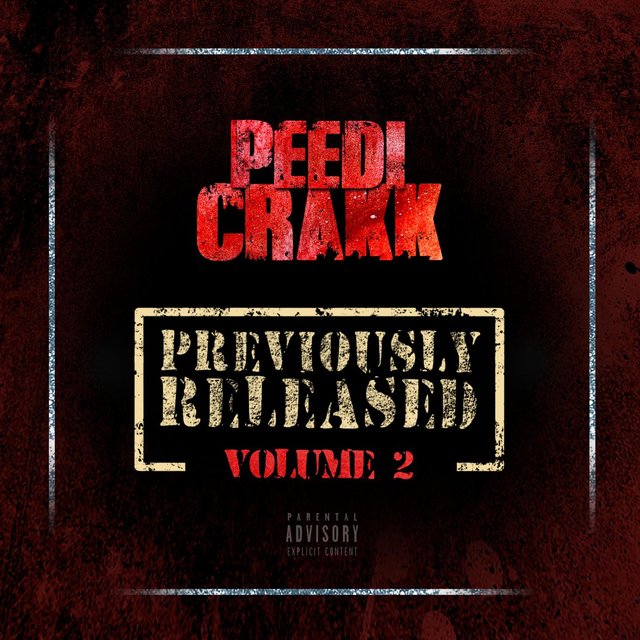 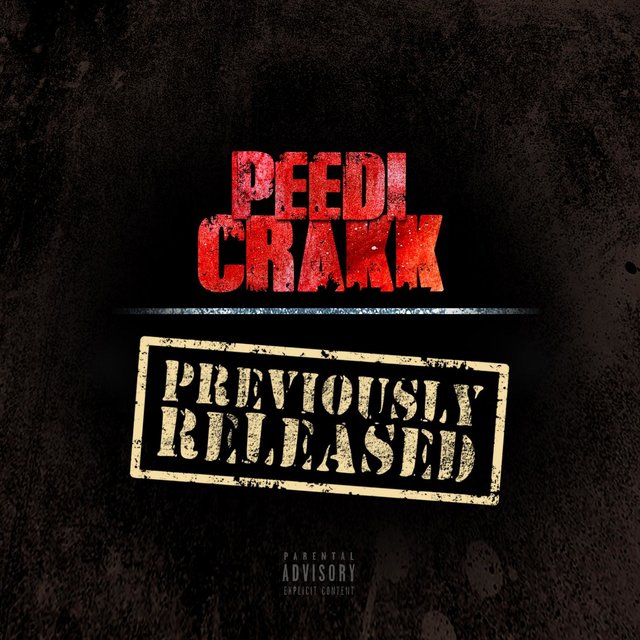 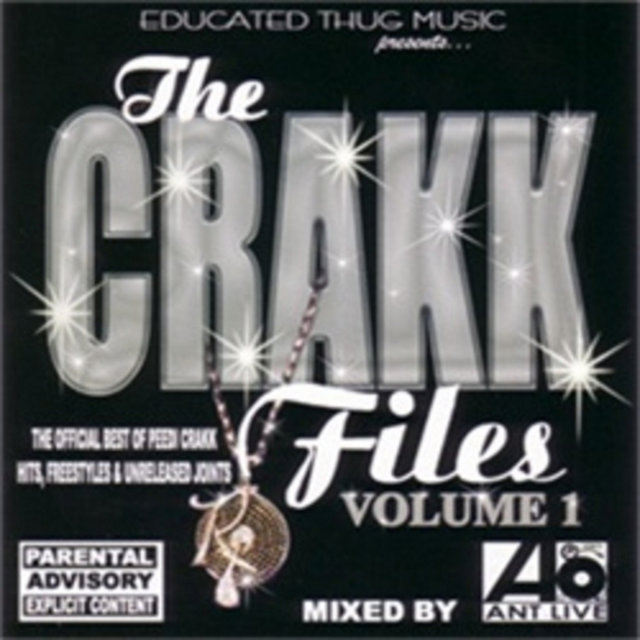 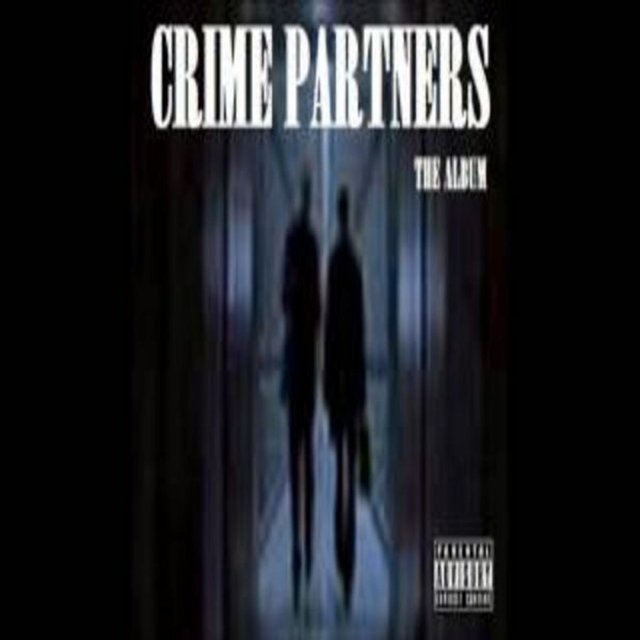 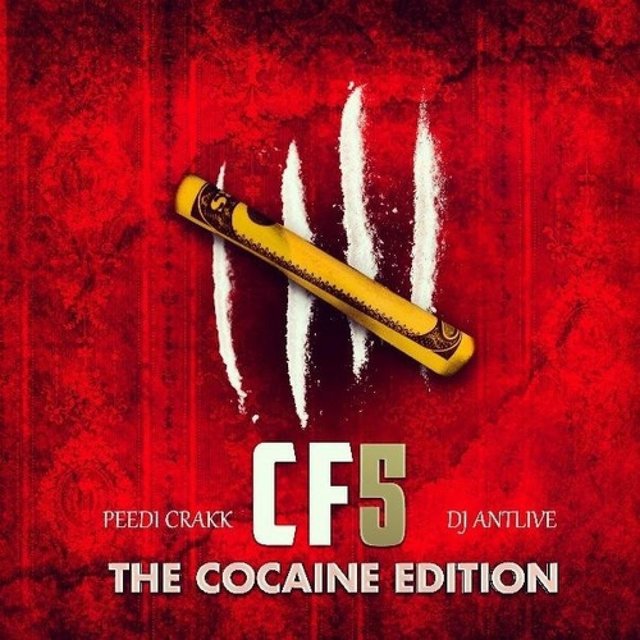 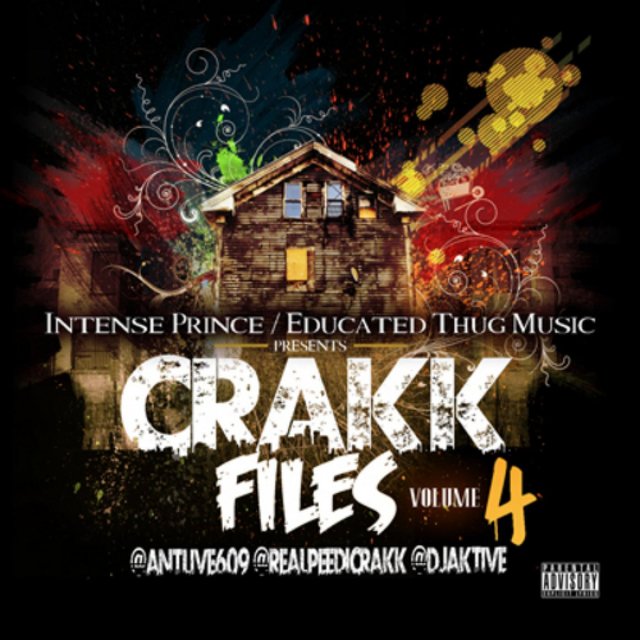 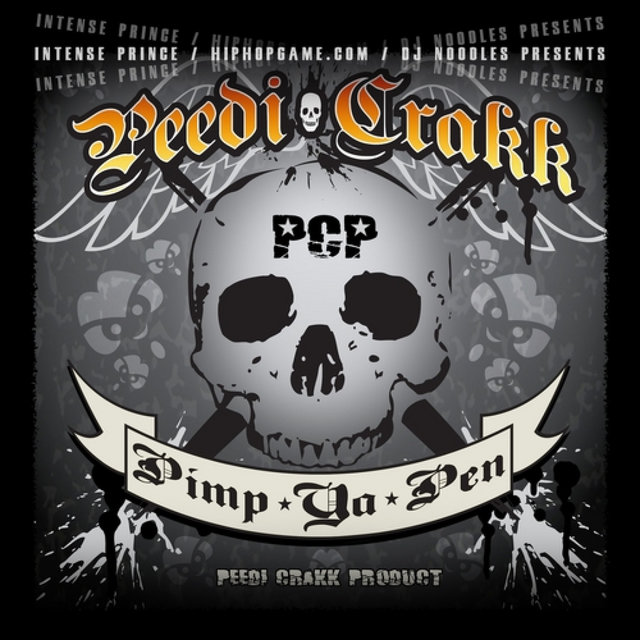 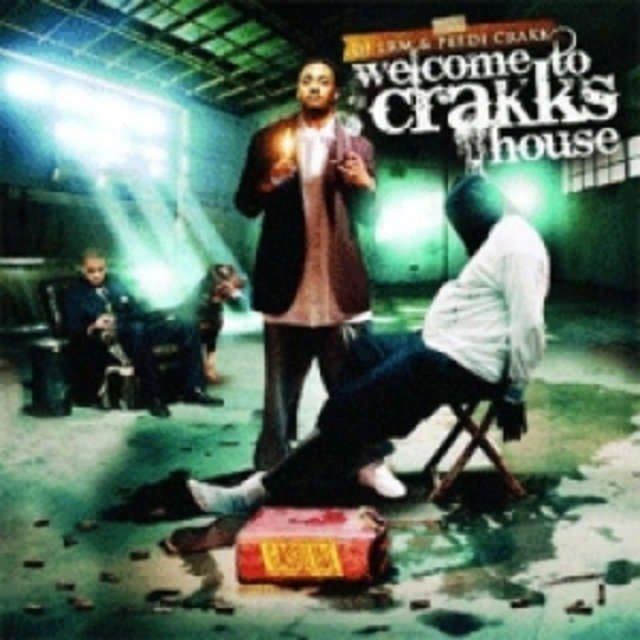 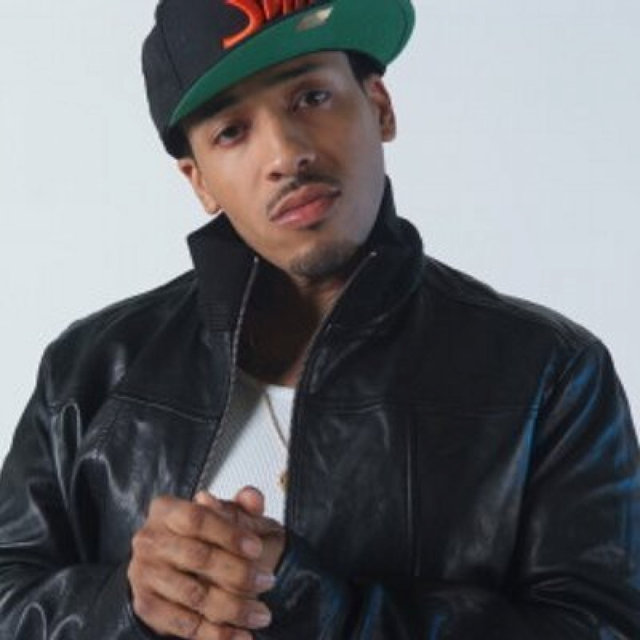 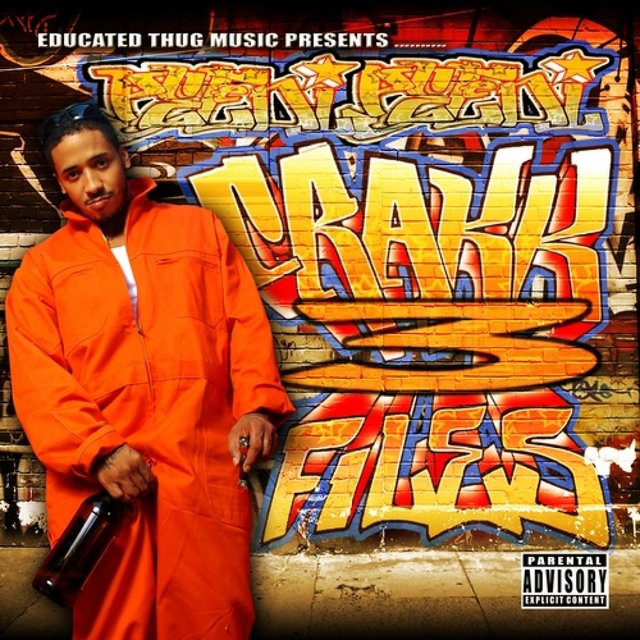 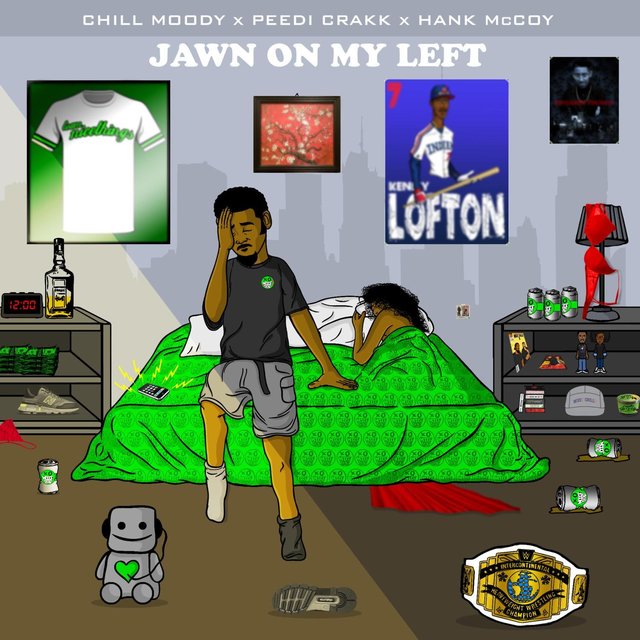 Jawn On My Left
Chill Moody 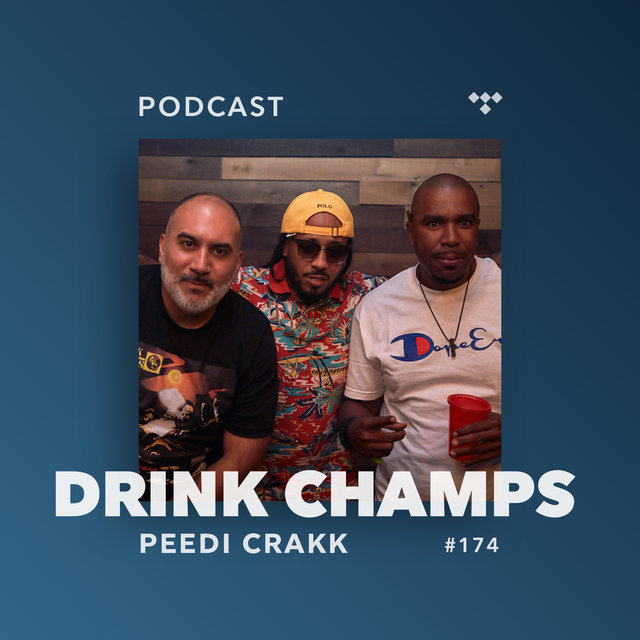 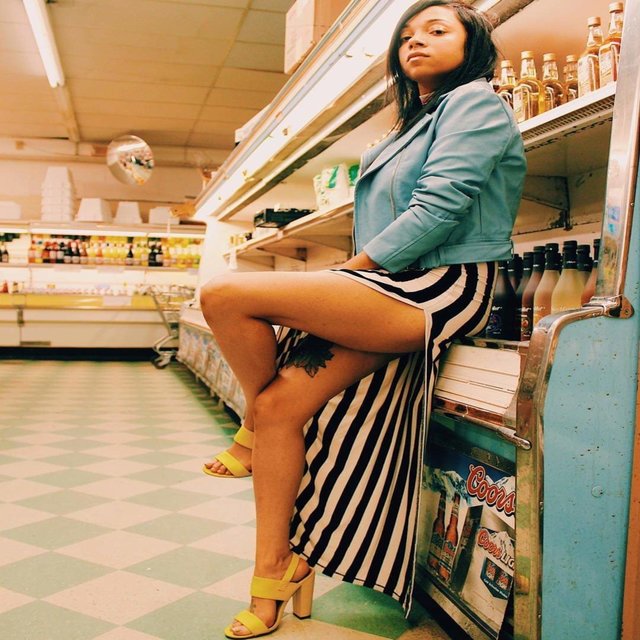 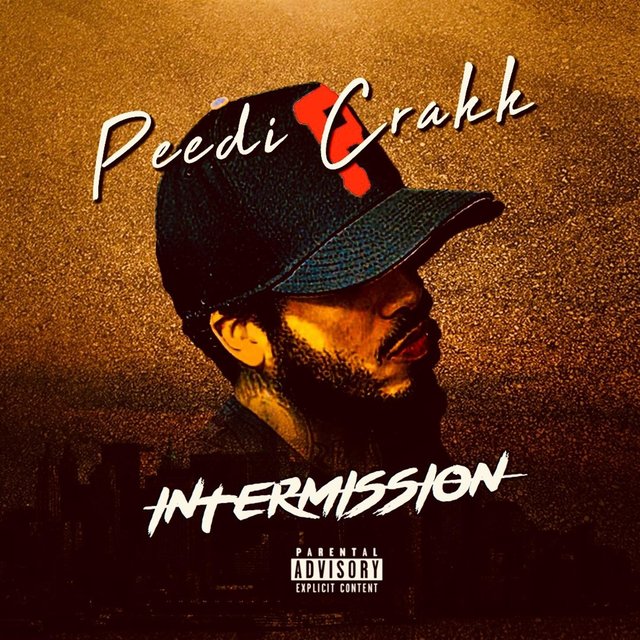 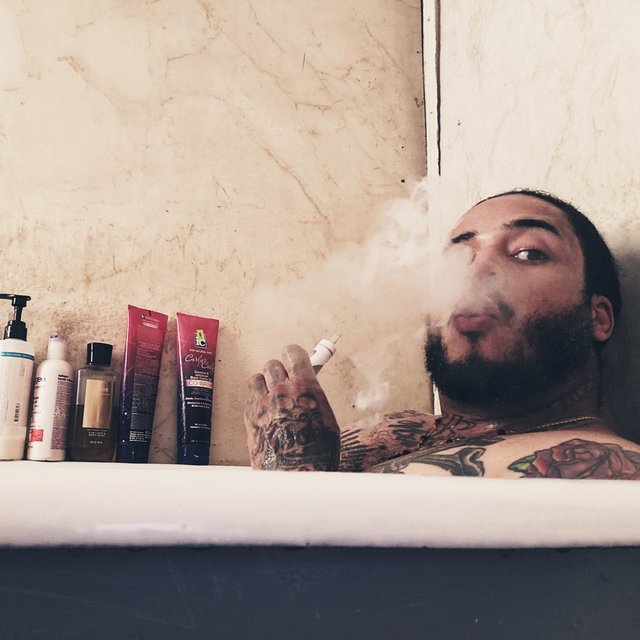 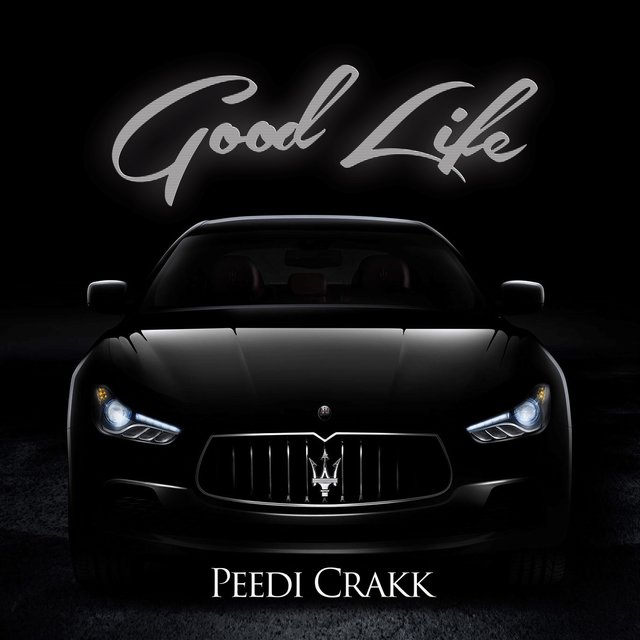 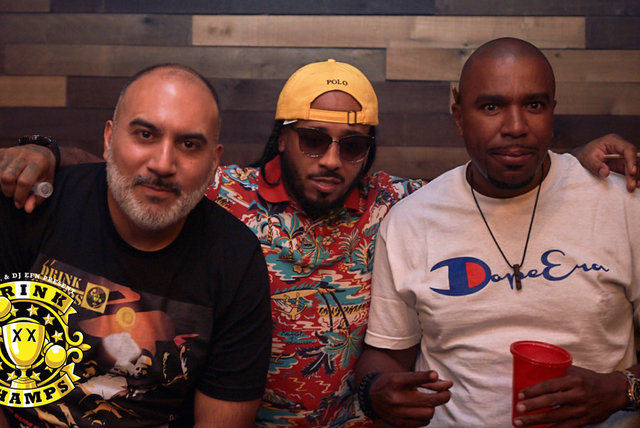