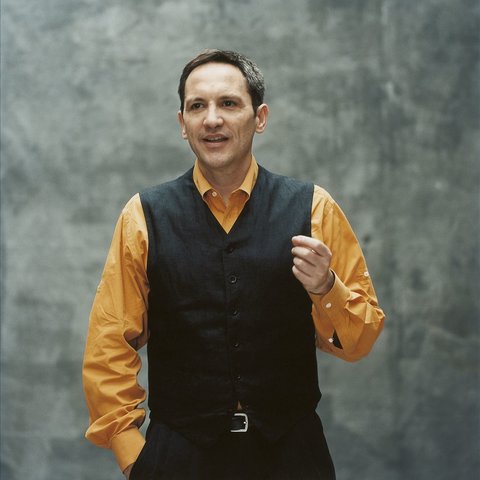 Osvaldo Golijov is a major contemporary composer with a unique style that weaves together traditions, including Western classical music of various periods, the new tango of his native Argentina, folk music of many countries, Jewish and Christian liturgical music, and contemporary popular forms. He has collaborated with musicians from beyond the sphere of classical music.

Golijov was born on December 5, 1960, in La Plata, Argentina. His parents were Ukrainian Jewish immigrants to Argentina. Golijov's childhood was marked by exposure to a variety of musical traditions, including the nuevo tango of bandoneón player and composer Astor Piazzolla, secular and sacred Jewish music, and classical chamber music. He studied composition in Argentina with Gerardo Gandini and then moved to Israel in 1983 and worked with Mark Kopytman, a composer whose music involved chance elements. Three years later, he moved to the U.S., earning a Ph.D. from the University of Pennsylvania, studying with George Crumb. He also took classes at the Tanglewood Festival in Massachusetts with Lukas Foss and Oliver Knussen. A meeting with the Kronos Quartet in 1990 put Golijov in contact with eclectic styles in American contemporary music, and his distinctive style began to come together. For the Kronos Quartet, he composed K'vakarat, for string quartet and Jewish cantor, and his 1994 work Dreams and Prayers of Isaac the Blind, for klezmer clarinet and string quartet, gained wide attention and spurred the composer to make a version for clarinet and orchestra. Golijov has also collaborated with ensembles outside classical music, including the ensemble Taraf de Haïdouks, rock band Café Tacuba, and tabla virtuoso Zakir Hussain.

Golijov scored a breakthrough in 2000 with the oratorio La Pasión Según San Marcos, commissioned for the European Bach Festival. The work was recorded in 2002 and earned a Grammy Award. For much of the 2000s decade, Golijov was one of the most talked-about names in contemporary composition. In 2006, Golijov's opera Ainadamar (Fountain of Tears) was produced at Tanglewood by Peter Sellars and was released by Deutsche Grammophon, featuring Dawn Upshaw, Kelley O'Connor, and Jessica Rivera in the lead roles, supported by the Atlanta Symphony Orchestra & Chorus, under Robert Spano. The recording won Grammy Awards for Best Opera Recording and Best Contemporary Composition. In 2010, Golijov's orchestral work Sidereus, commemorating astronomer Galileo Galilei, had its premiere, but two music critics, Alex Ross and Tom Manoff, pointed out the work's similarities to a composition called Barbeich by sometime Golijov collaborator Michael Ward-Bergeman. The work, written in response to a commission for a 20-minute composition, was only nine minutes long. Golijov denied suggestions of plagiarism, saying that he and Ward-Bergeman had jointly written the material for a film score in which it was never used and that Ward-Bergeman was aware of his actions. After these events, Golijov fell compositionally silent for a decade, later stating that he was suffering from depression. Several major commissions, including one from the Metropolitan Opera in New York, were canceled when he failed to complete the agreed-upon works. Golijov reemerged in 2020 with the voice-and-ensemble song cycle Falling Out of Time, based on texts by writer David Grossman. That work was recorded by the Silkroad Ensemble, also a frequent Golijov collaborator. 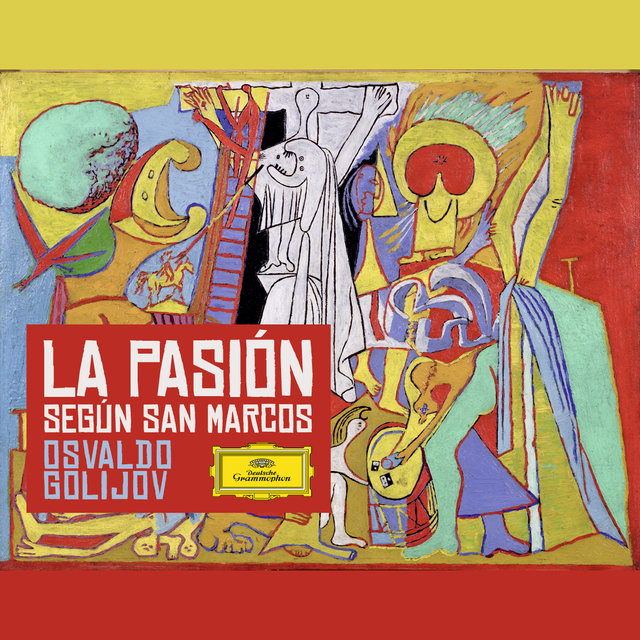 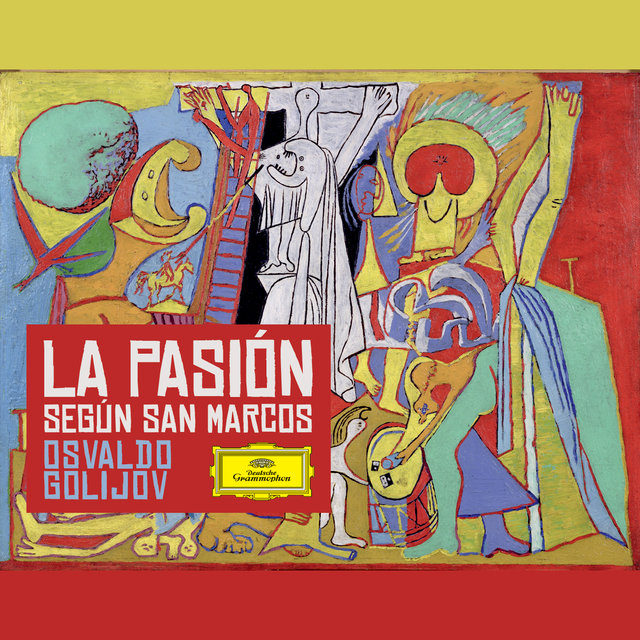 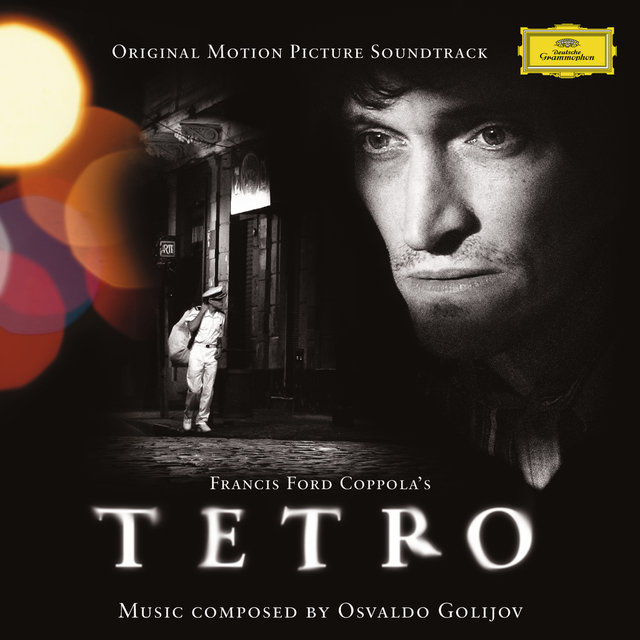 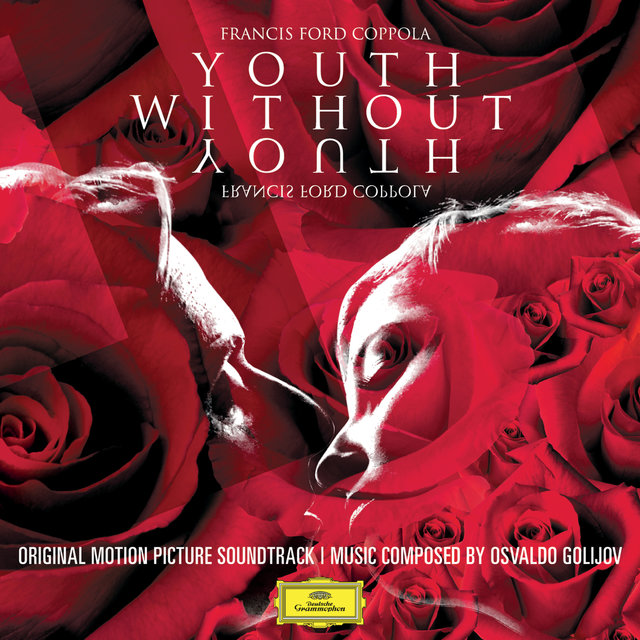 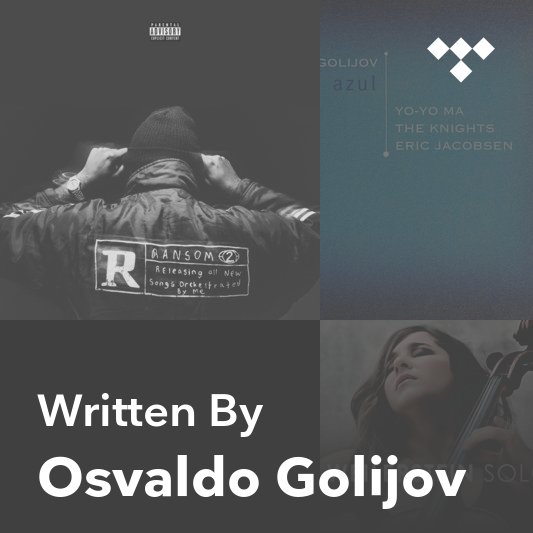 On The Come Up

On The Come Up