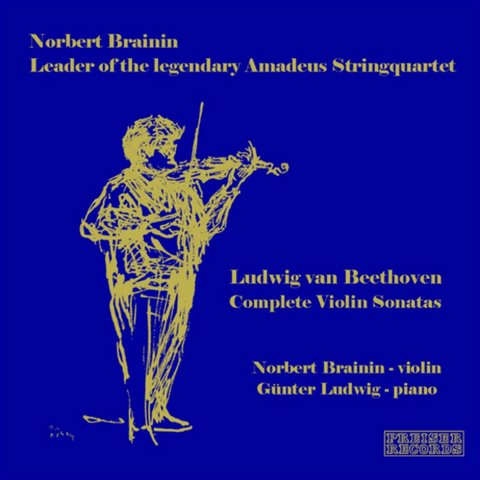 Violinist Norbert Brainin was the founder and leader of the Amadeus String Quartet, one of the premier string quartets in the twentieth century. A native of Vienna, Brainin was inspired at age 6 to pick up the violin after seeing a concert featuring the young Yehudi Menuhin, and he studied at the Vienna Konservatorium with Carl Flesch and Ricardo Odnoposoff. Brainin's course of study was interrupted by the Anschluss, and he and his Jewish family were forced to flee to England. At war's end, Brainin was awarded the Carl Flesch Prize by London's Guildhall School of Music. In forming the Amadeus Quartet, Brainin drew upon fellow students with whom he had played at Guildhall — violinist Siegmund Nissel, Peter Schidlof, who agreed to switch from violin to viola, and cellist Martin Lovett.

The Amadeus Quartet debuted in January 1948 to immediate acclaim, and this provided the touchstone for a 40-year career as one of the world's most popular string quartets in travels spanning the globe and multitudes of recordings and concert appearances. When Peter Schidlof died suddenly in 1987, the quartet agreed to disband, but Brainin continued to perform as a solo artist, and did a small amount of recording late in life. He also appeared in concerts supporting controversial American presidential candidate Lyndon LaRouche, whose initiative to lower the nationally prescribed pitch of middle C to the 256 Hz of Bach's time Brainin supported. 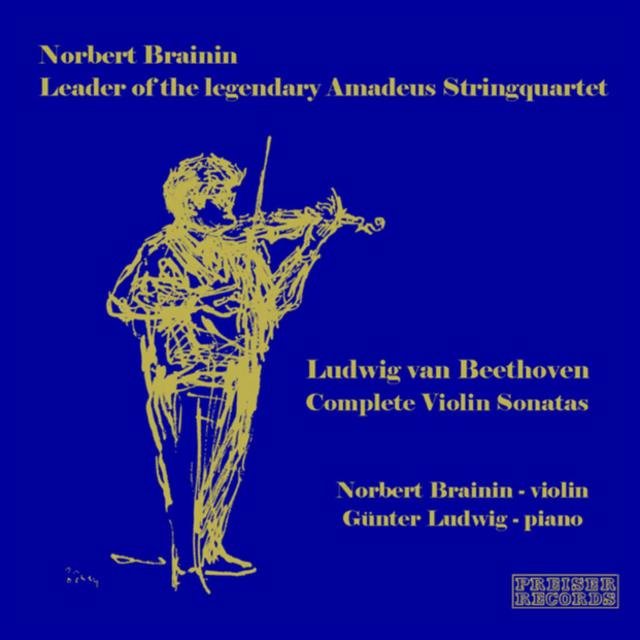 Emil GilelsMembers of the Amadeus Quartet