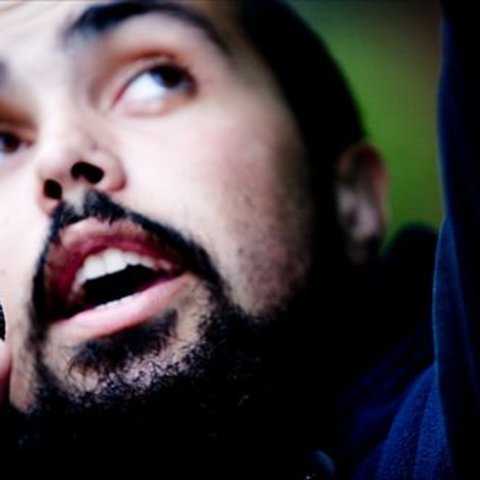 A catalyst in the surge of dynamic underground rap acts from the Pacific Northwest during the mid- to late 2000s, Gabriel Teodros comprises part of multiracial hip-hop group Abyssinian Creole. He, along with members of Blue Scholars and Common Market, founded the Mass Line Media company, which has played an integral role in this mostly Seattle-based movement. Insightful and socially conscious, the Seattle-born MC draws substantially from his Ethiopian heritage to grapple with political and world issues. Teodros has been actively making music in Seattle since the late '90s, but he started pulling the strings together to form Abyssinian Creole with MC Khingz Makoma (aka Khalil Crisis) in 2001 (producer Kitone and DJ WD4D joined separately later). Within the same year, Teodros independently pressed his first solo LP, Sun to a Recycled Soul. But with the success and exposure of his group and Mass Line Media over the next few years, Teodros had a much different platform to deliver his Lovework album in 2007. Its laid-back grooves and nuances of jazz and neo-soul were largely provided by producer Amos Miller. ~ Cyril Cordor 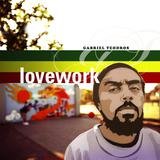 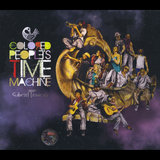 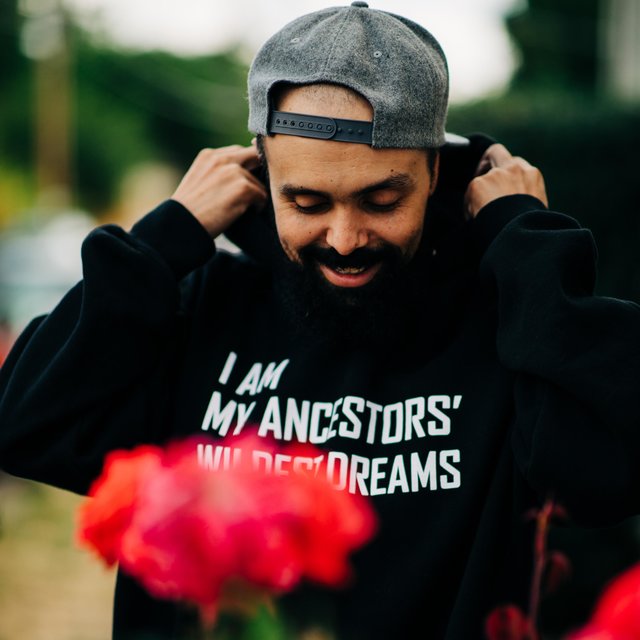 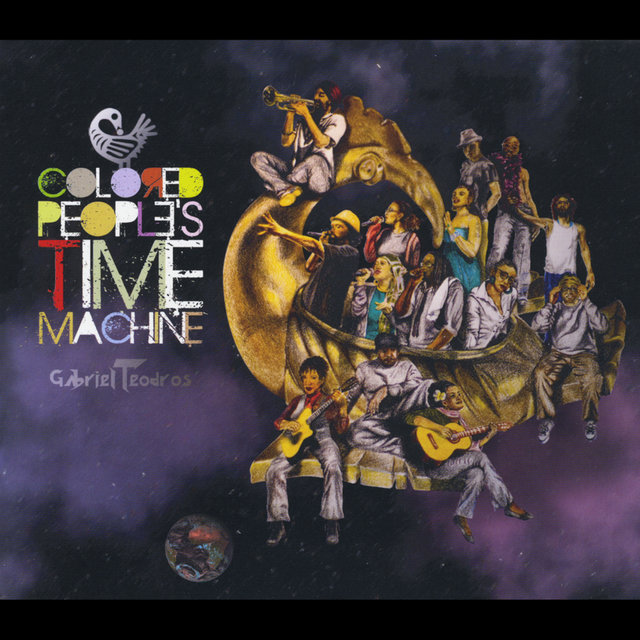 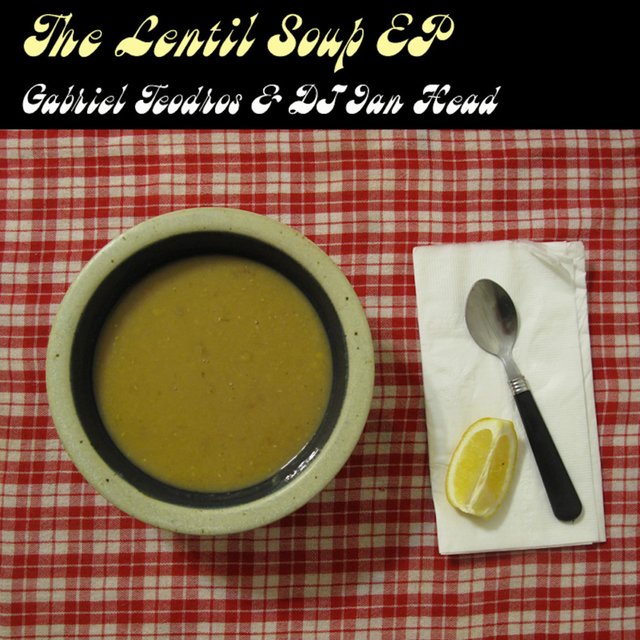 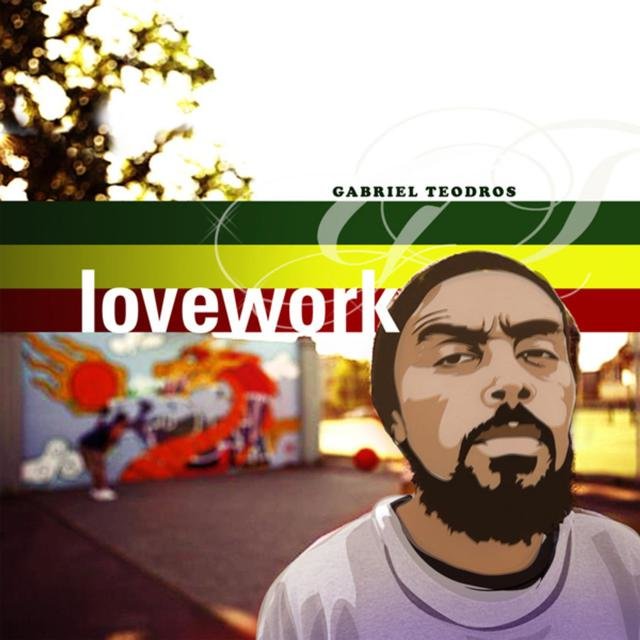 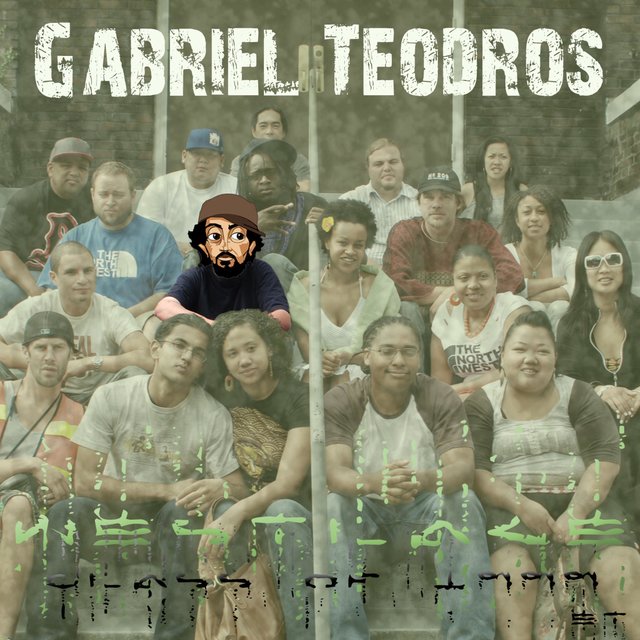 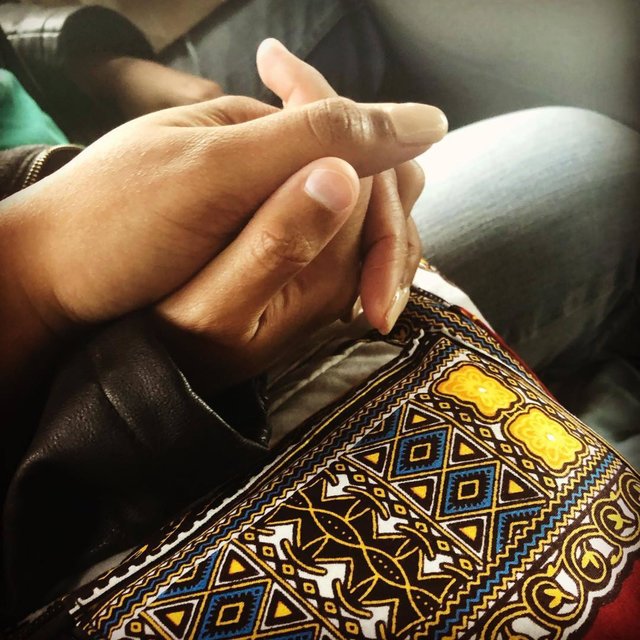 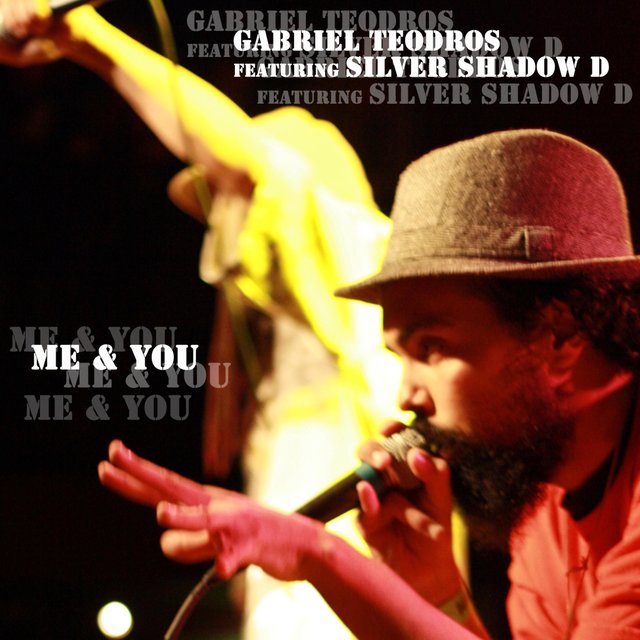 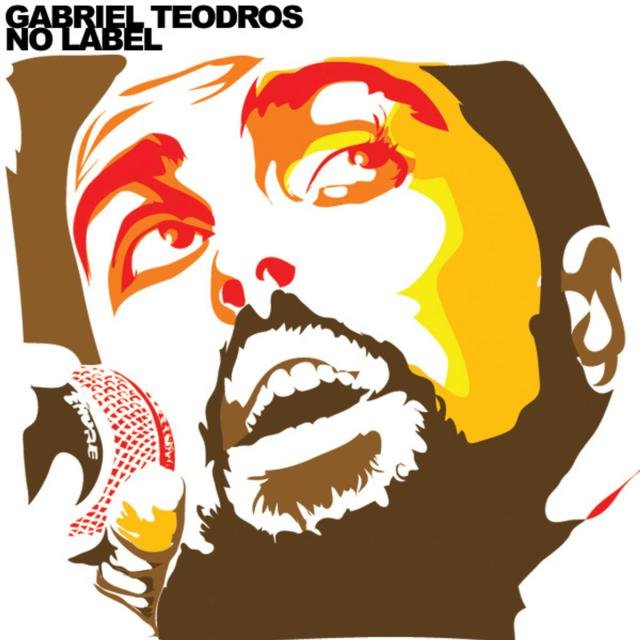 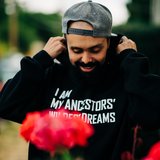 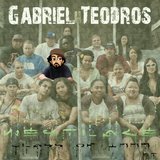