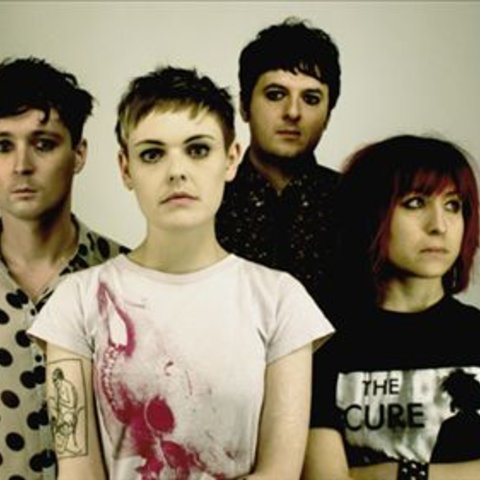 London's post-punk quartet Desperate Journalist formed in 2012. Bassist Simon Drowner and guitarist Rob Hardy had previously played together in the Drowners, and later recruited Jo Bevan (vocals) and Caz Hellbent (drums) for their new project. The band's first gig took place in Finsbury Park, and in 2013 they self-released their debut EP Christina. They were soon signed by London-based independent record label Fierce Panda. In the run-up to the release of their debut record, the band put out the singles "Organ" and "Happening" via the label. Desperate Journalist's self-titled debut album was released in 2014, and while it showcased the band's individuality it also revealed the influence of bands like the Cure, the Smiths, and Cocteau Twins on their sound. The following year, amid headline shows at the 100 Club and a European tour, the quartet found time to record and release the EP Good Luck. Two years later, they returned with their sophomore effort, Grow Up, which refined the sound of their debut, and followed it with the You Get Used to It EP, which drew from the album sessions. ~ Bekki Bemrose

You Get Used to It 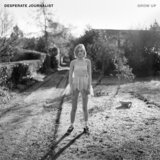 Lacking in Your Love 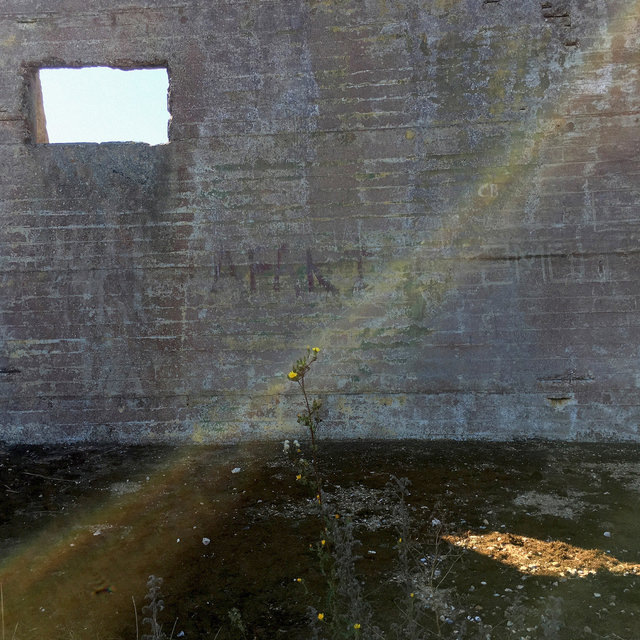 In Search of the Miraculous
Desperate Journalist 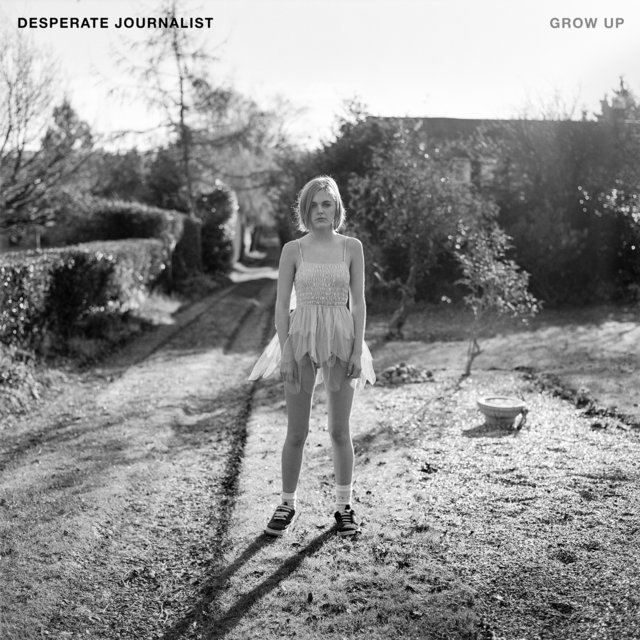 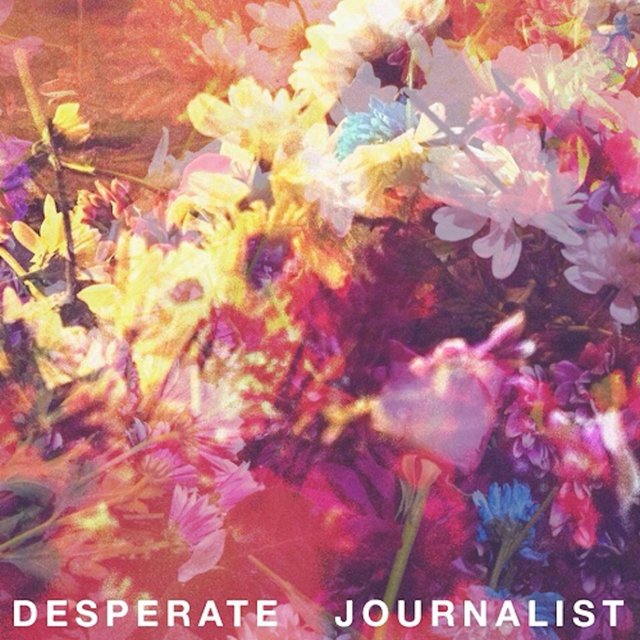 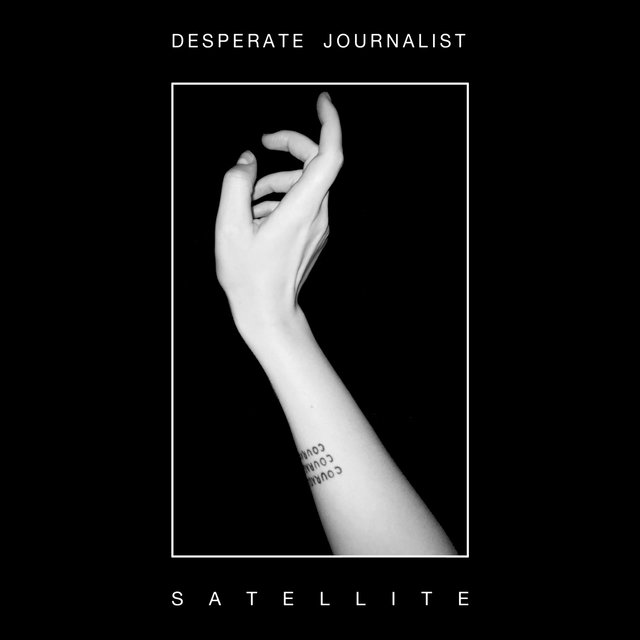 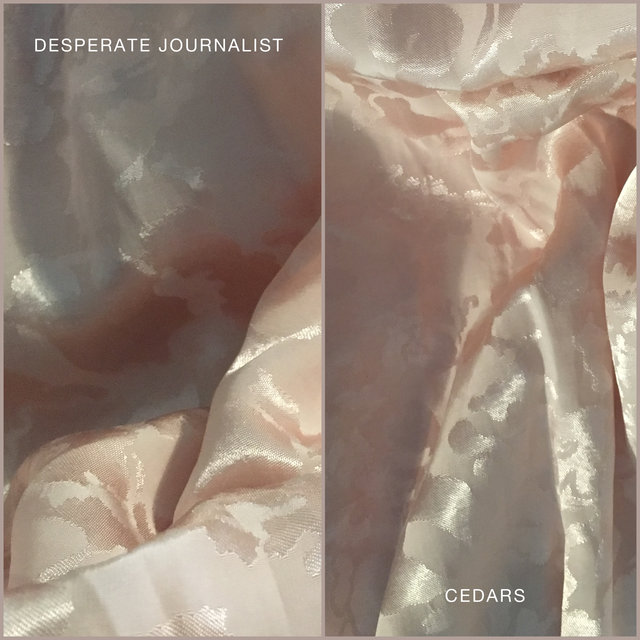 You Get Used to It
Desperate Journalist 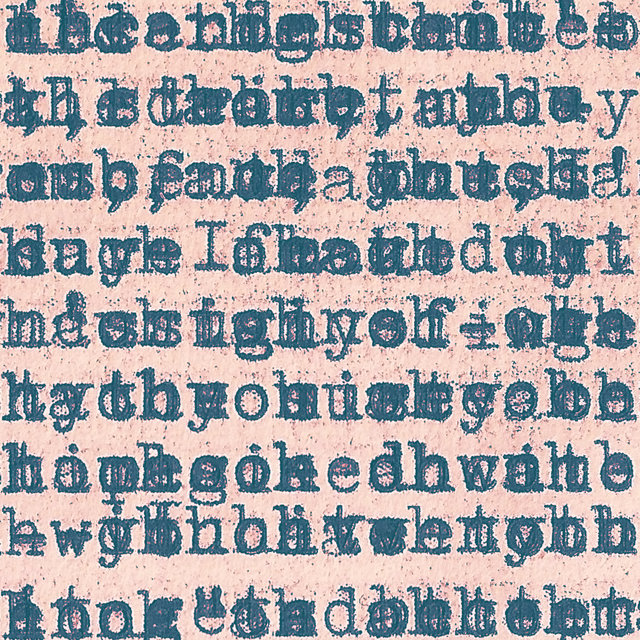 It Gets Better
Desperate Journalist 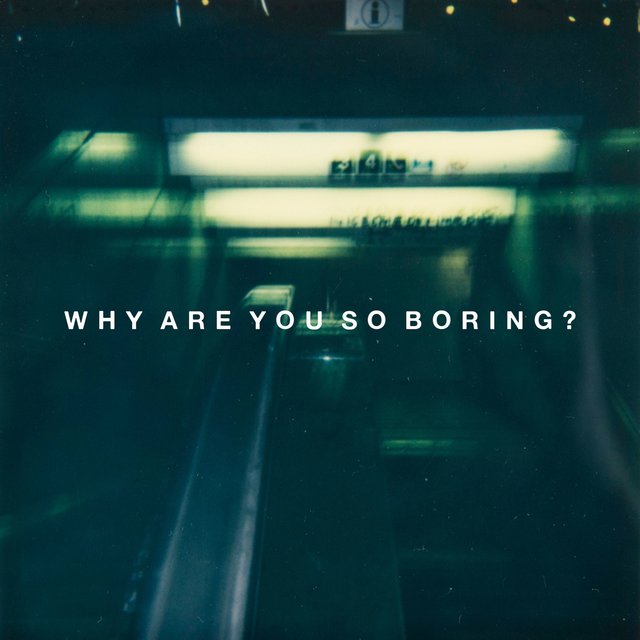 Why Are You so Boring?
Desperate Journalist 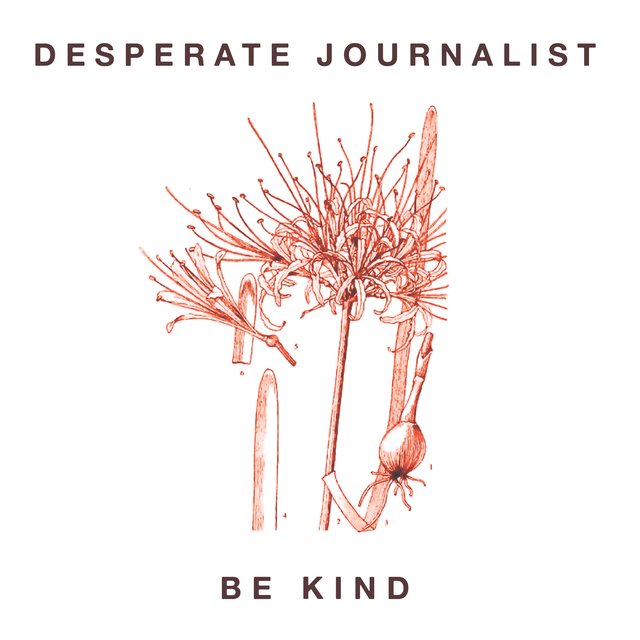 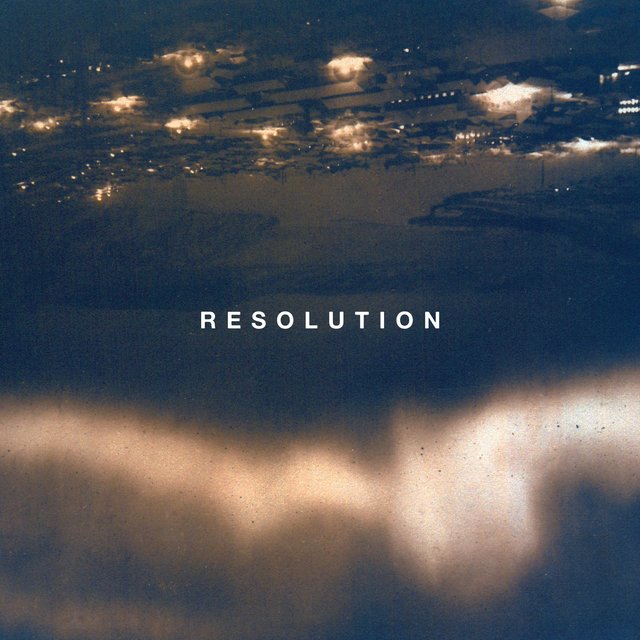 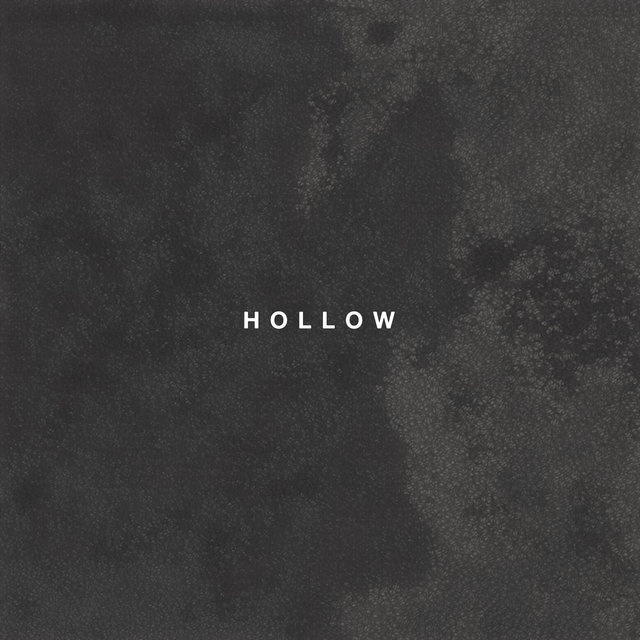 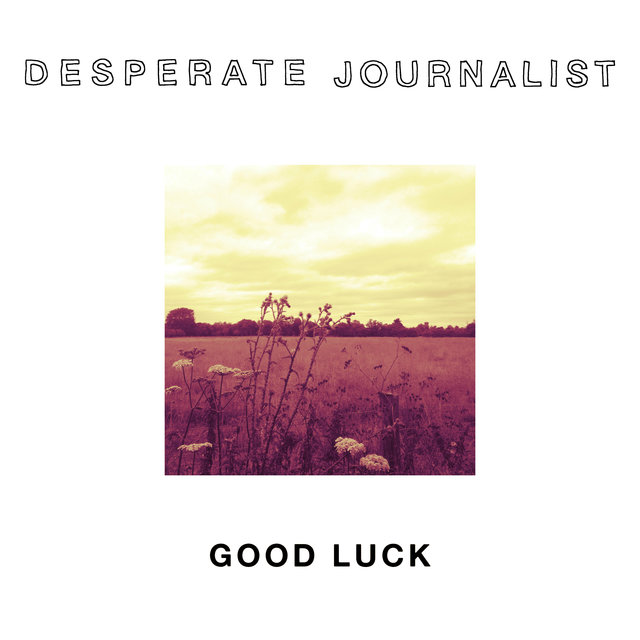 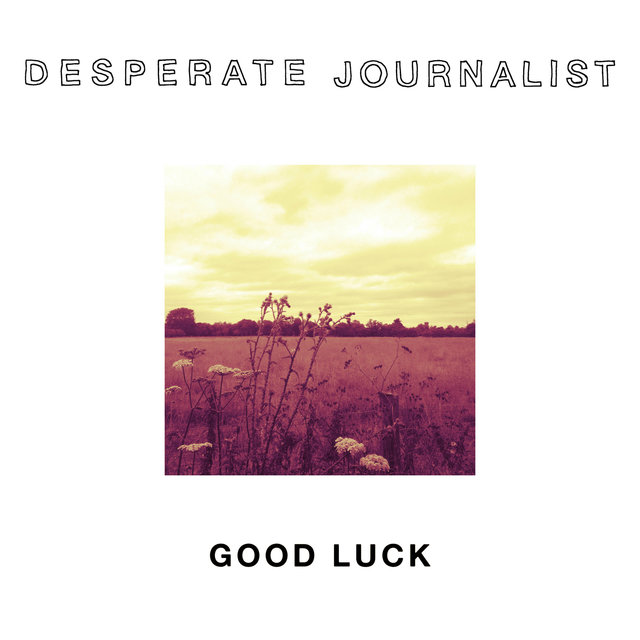 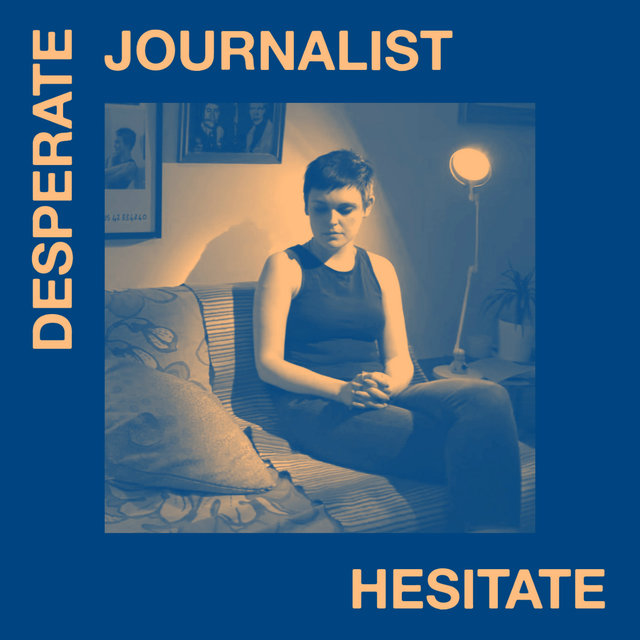 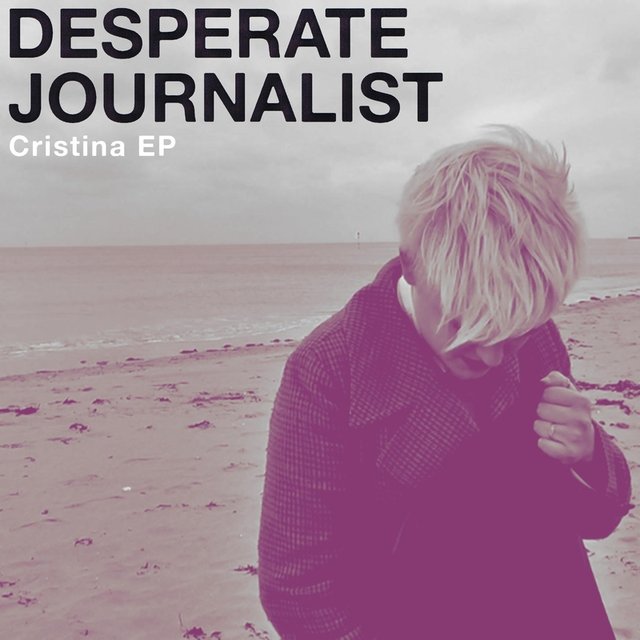 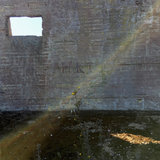