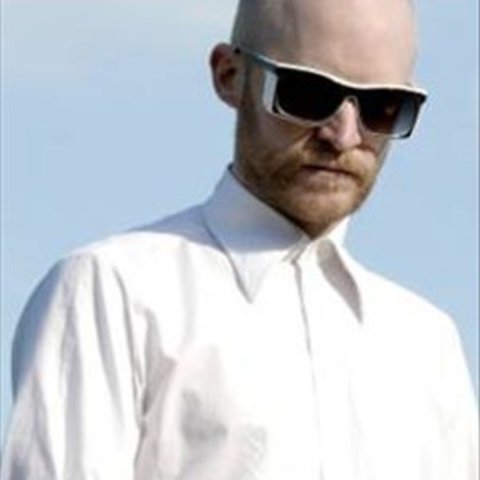 Before finding fame as a writer and featured vocalist on several hit drum'n'bass singles, British singer Tom Cane (born Tom Havelock) was the frontman for Oxford alternative rockers Psychid, which he had formed under the name the Full Monty with fellow students while at university there. The band supported Radiohead and the Electric Soft Parade and released a critically acclaimed eponymous album on BMG before splitting in 2006. Havelock then formed the electro pop duo Hook & the Twin with Psychid drummer Marcus Efstratiou; their debut album Never Ever Ever was released in 2013. Havelock was also an accomplished cellist, playing on albums by Tom McRae and the Cold Specks.

In 2011, Havelock adopted the stage name Tom Cane and launched a career as a songwriter, working on hit songs by Sub Focus, Matrix & Futurebound, and Cheryl Cole, for whose third album, A Million Lights, he co-wrote the title track. He also co-wrote and appeared as a featured vocalist on a string of hit singles including "Through the Night" by Drumsound & Bassline Smith, "Liberate" by Eric Prydz, and "Half Light" by Wilkinson, the last giving him his greatest success to date as a performer when it peaked at number 25 on the U.K. singles chart. ~ John D. Buchanan 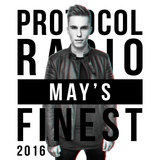 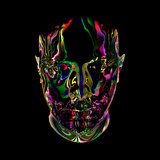 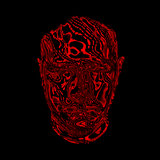 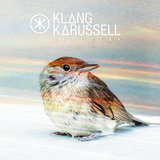 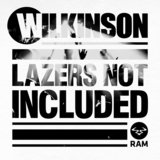