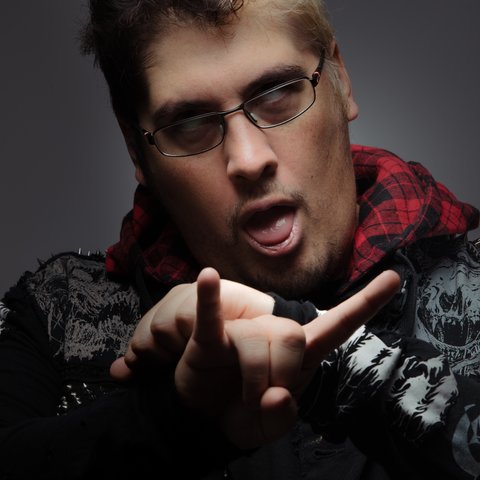 The Canadian electronic producer known as Snails created an over-the-top bass and dubstep melange which he described as "vomitstep," a high-octane style influenced in part by his years as a teenage metalhead and Slayer fan. Born Frederik Durand in Montreal, Snails debuted in 2012 with the single "Bubble Gun" released on Kannibalen Records. As he amassed a following, catching the ears of Flux Pavilion and Jack U, he issued further tracks like "Wild" and "Pump This" before booking his first tour of the United States. In 2015, he joined the lineups of several major EDM festivals. The following year, he embarked on an international trek, with collaborations with acts like Flux Pavilion ("Cannonball") and Pegboard Nerds ("Deep in the Night") appearing as well. In 2017, he continued collaborative efforts, this time with Botnek (on the OWSLA-issued "Waffle House") and vocalist Sarah Hudson ("Into the Night"). His debut full-length, The Shell, arrived later that year. ~ Neil Z. Yeung

Deep in the Night

Deep in the Night 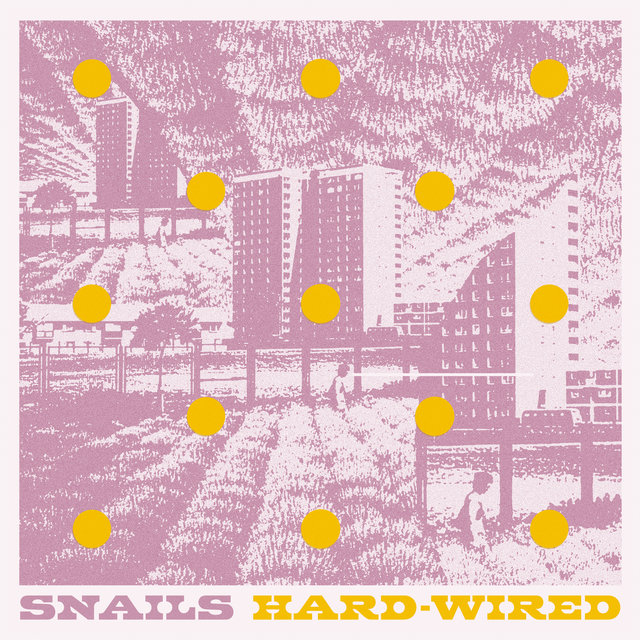 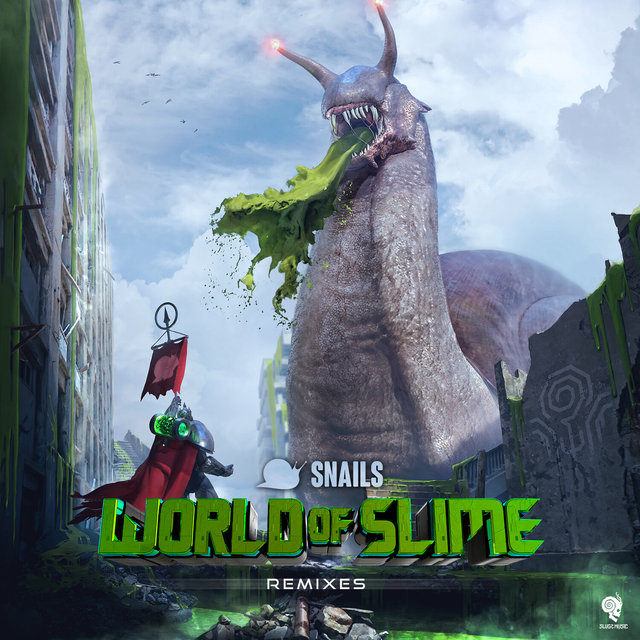 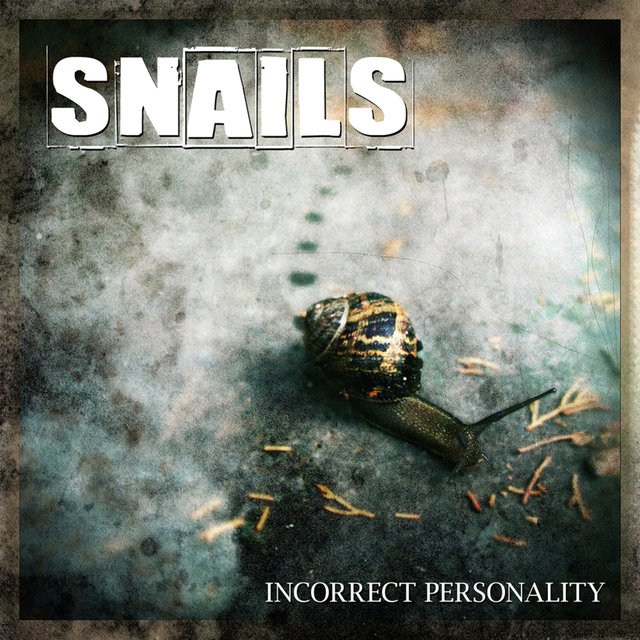 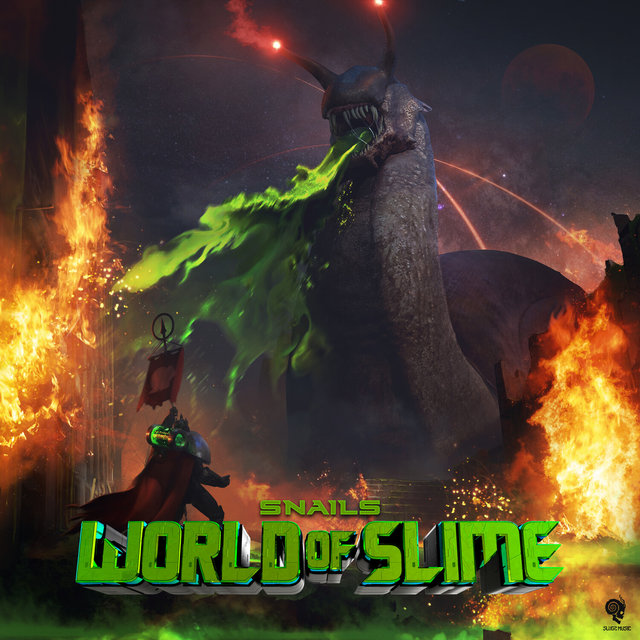 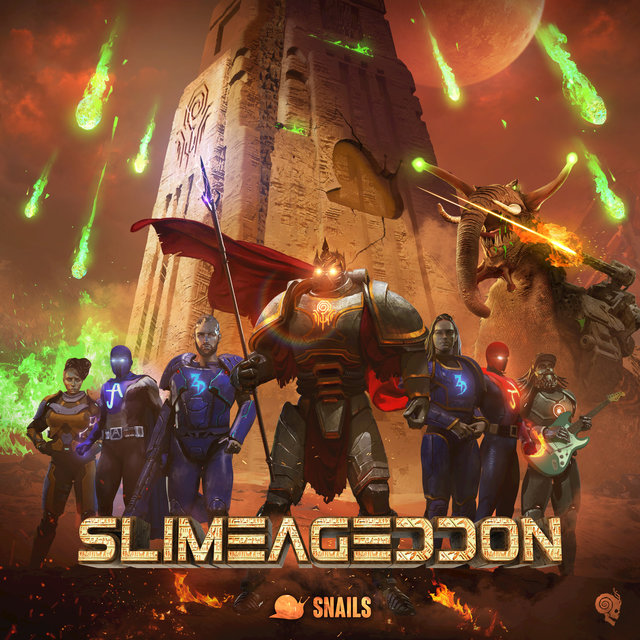 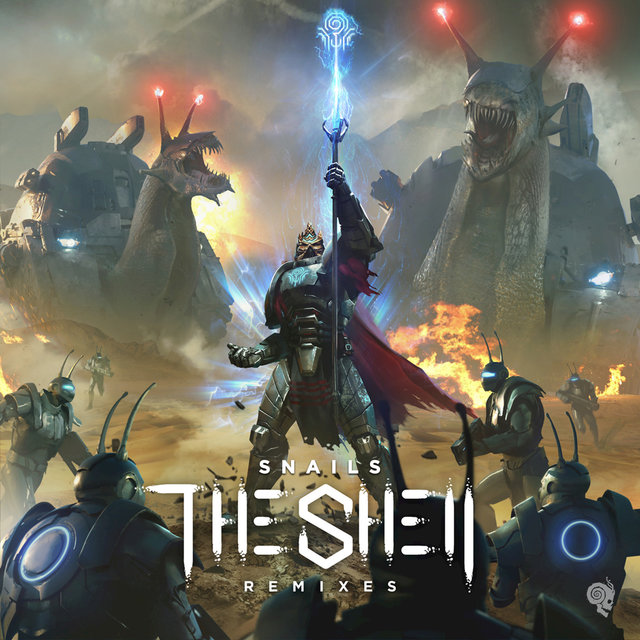 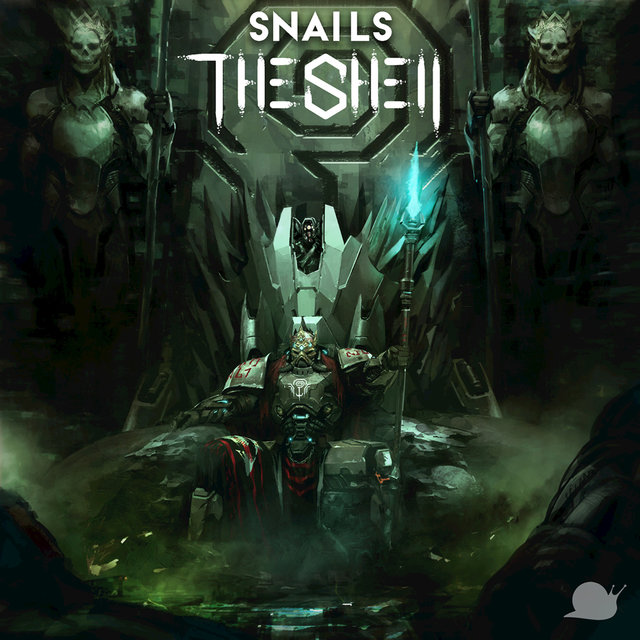 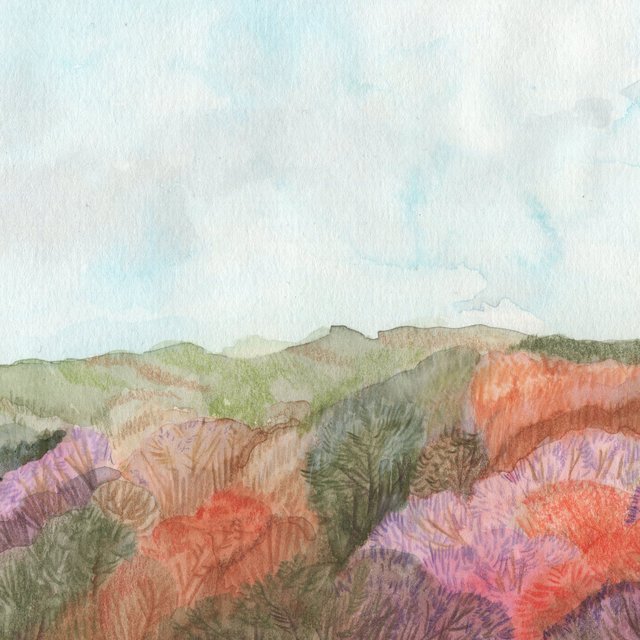 A Mystery to Me
Snails 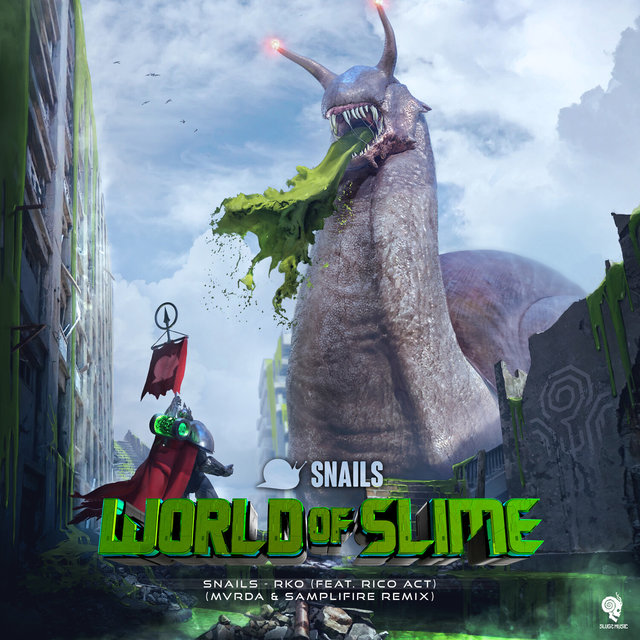 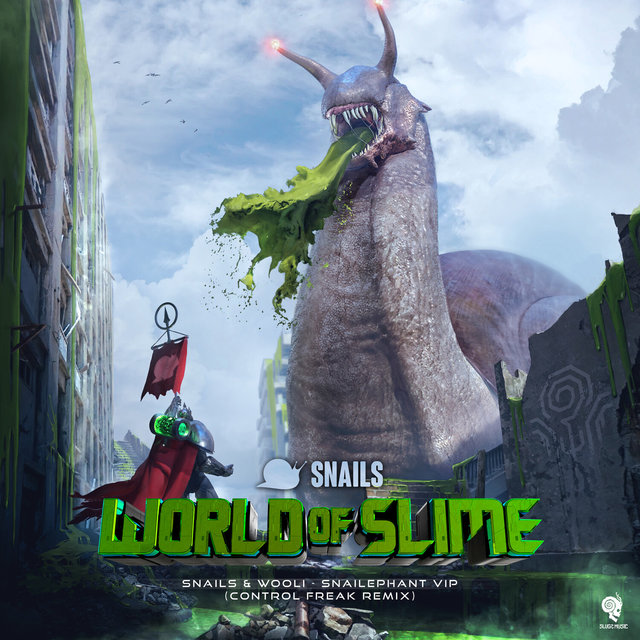 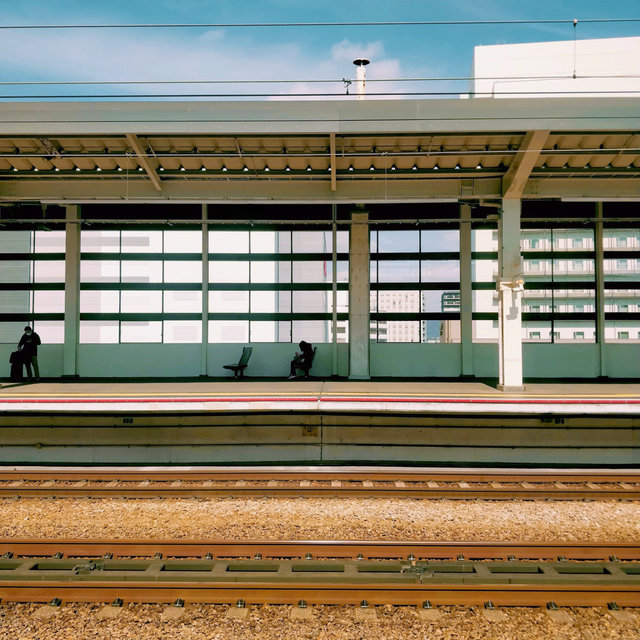 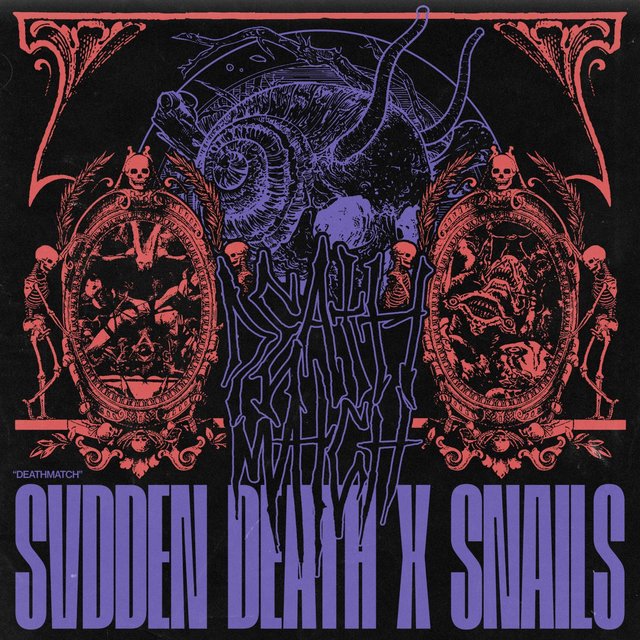 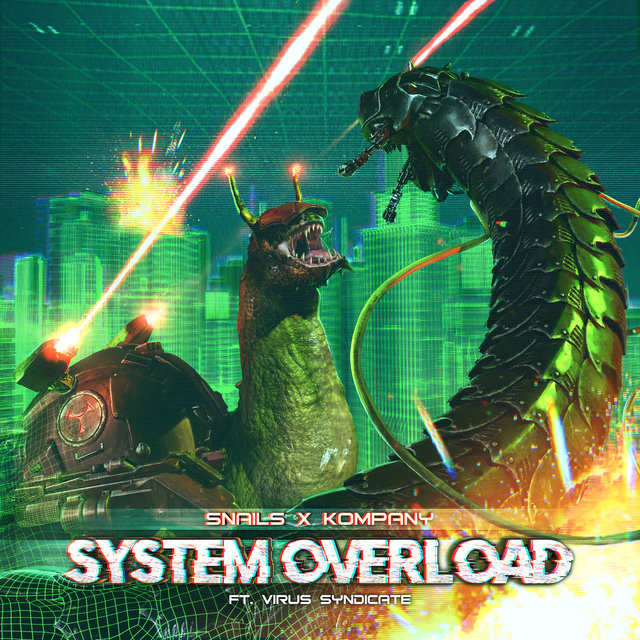 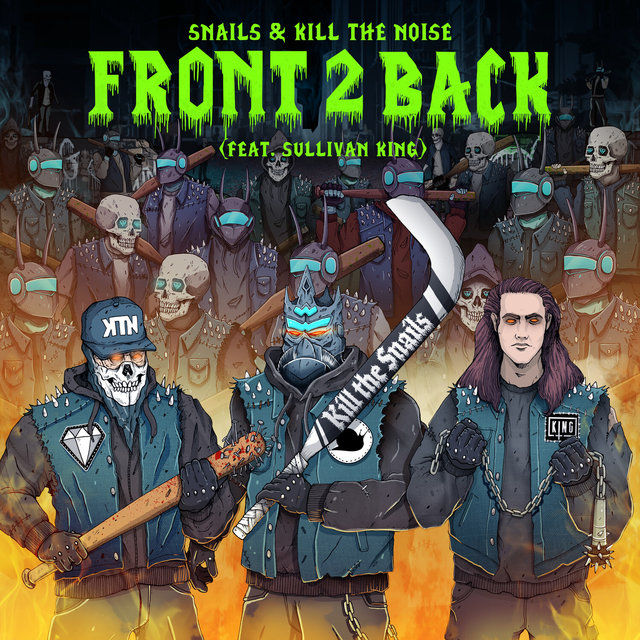 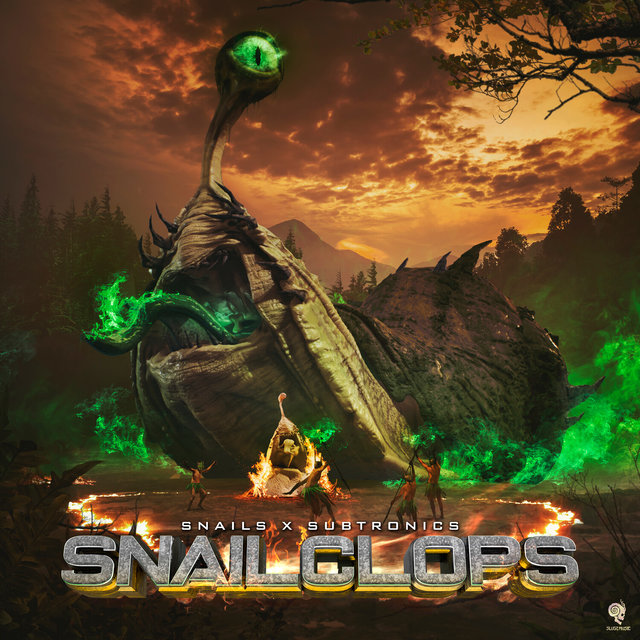 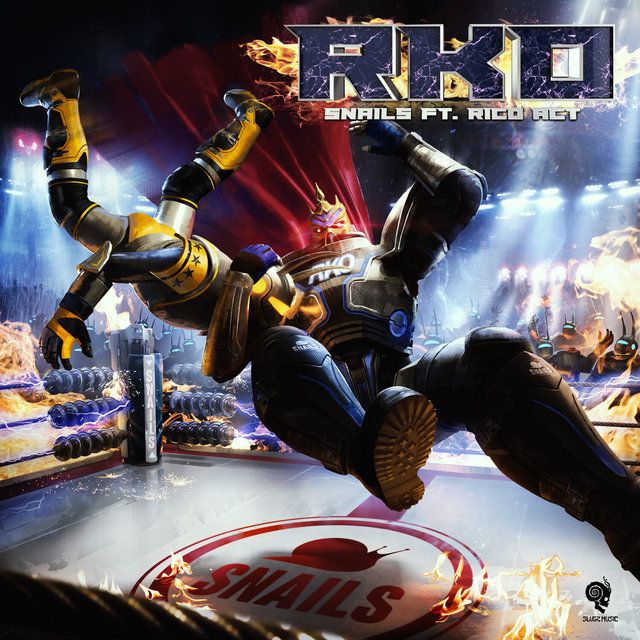 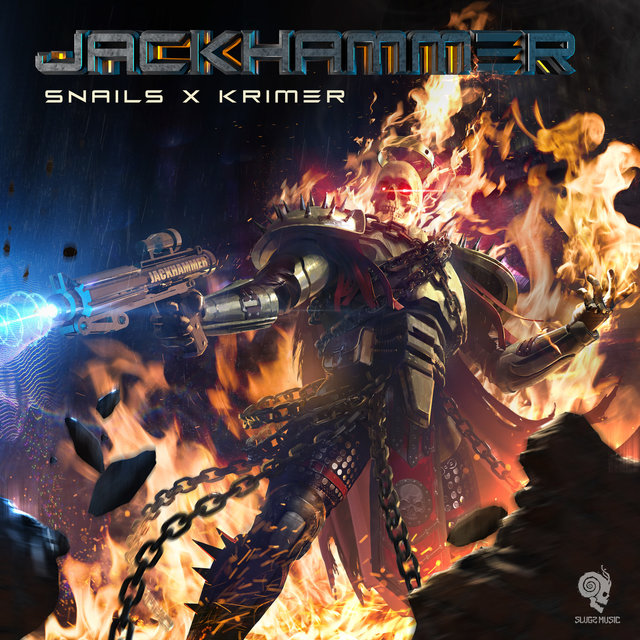 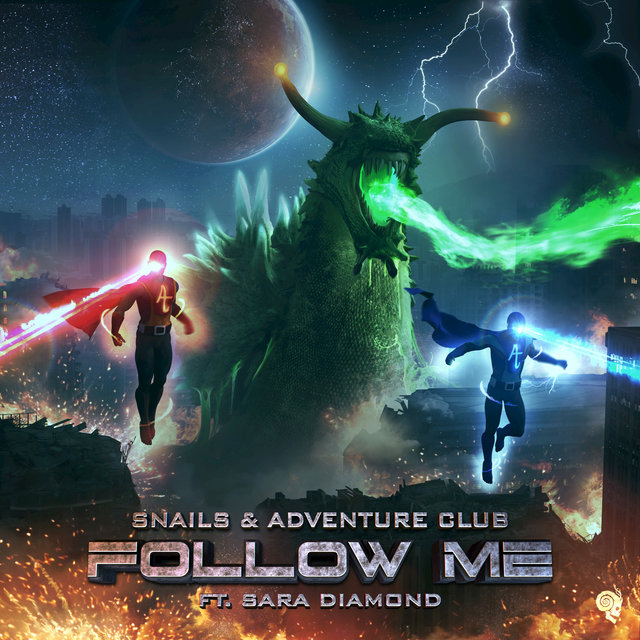 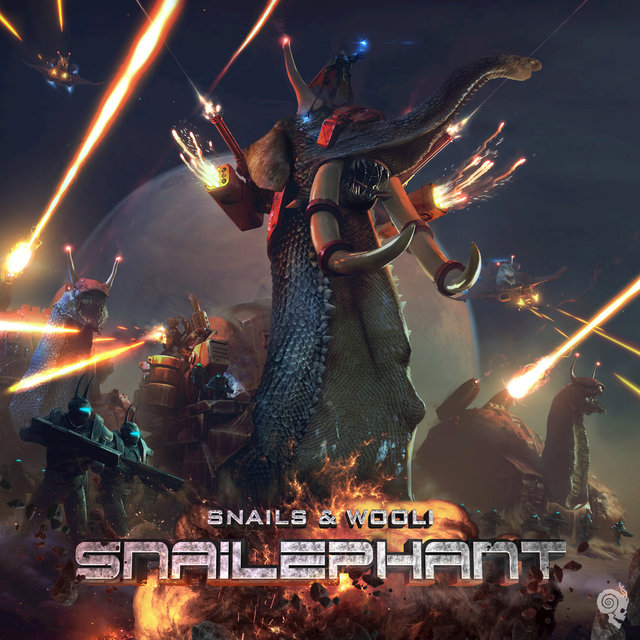 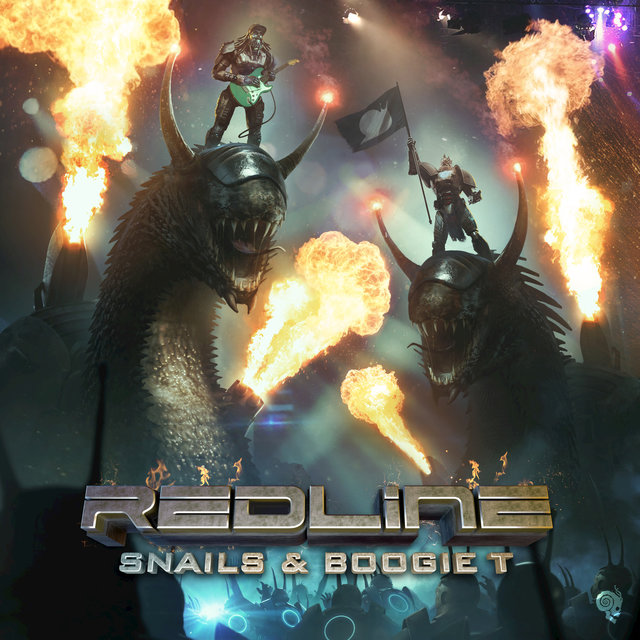 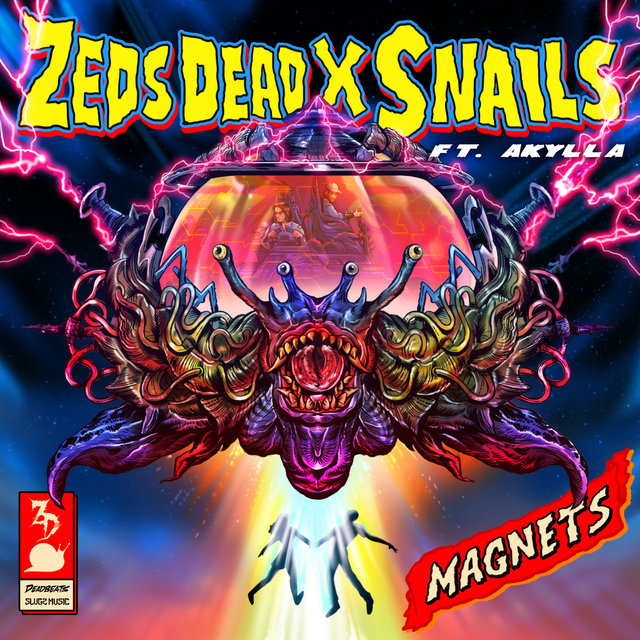 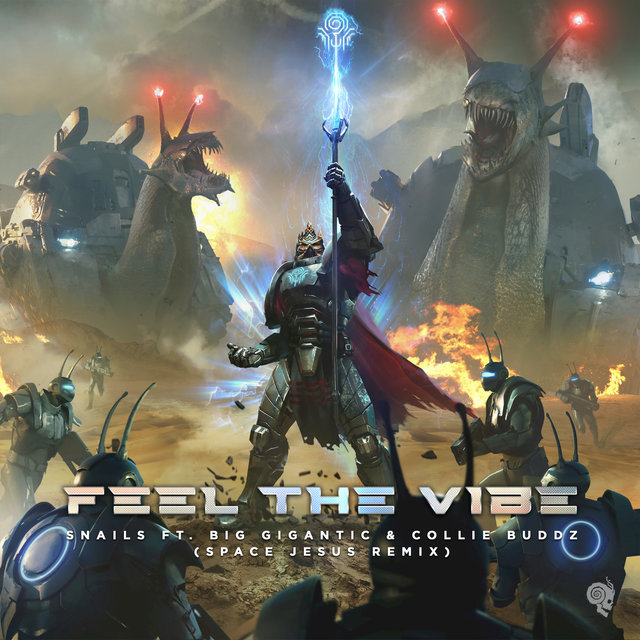 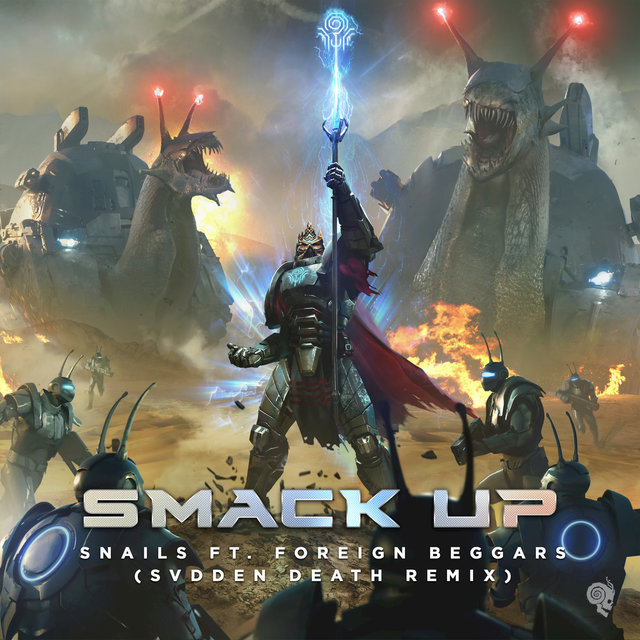 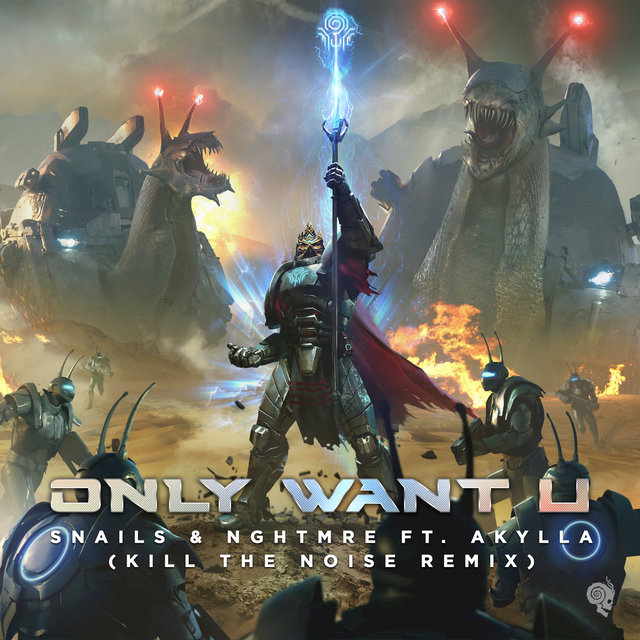 Only Want U
Snails 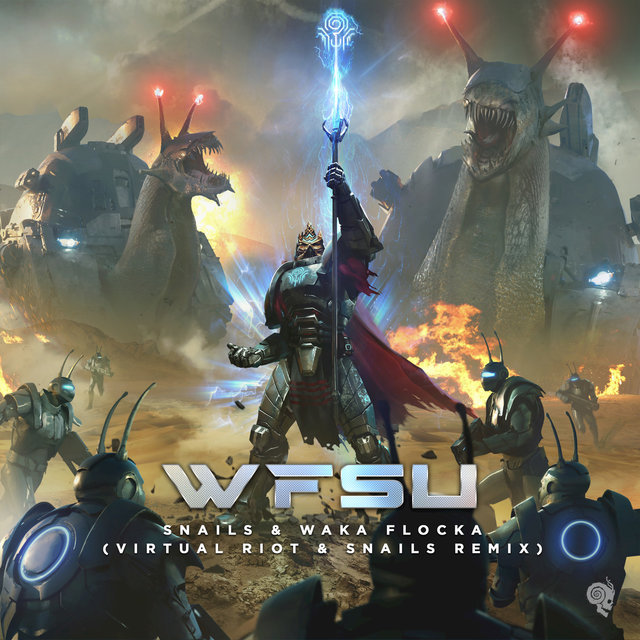 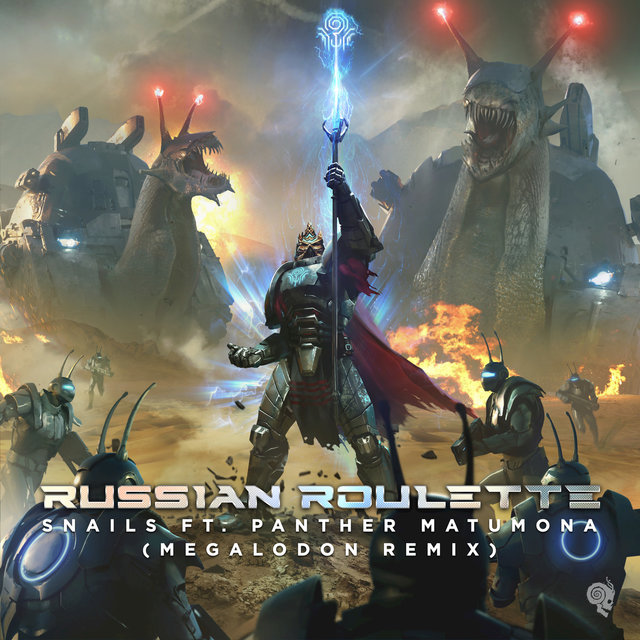 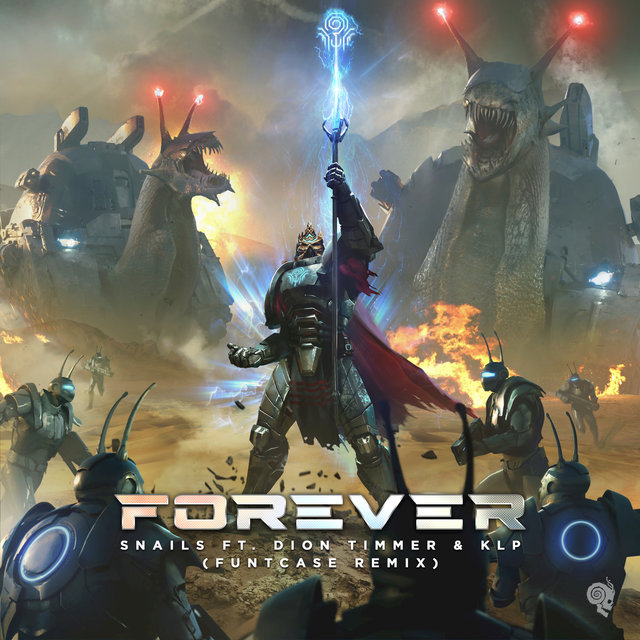