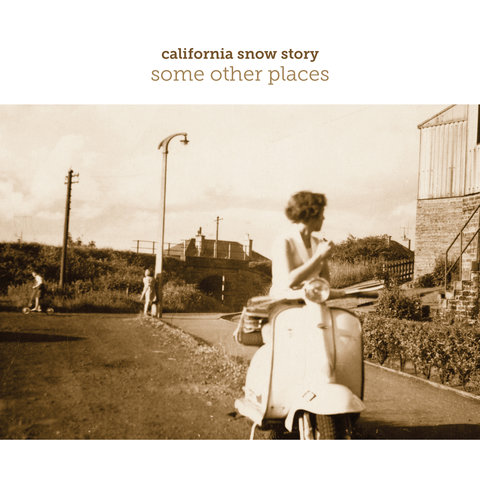 David Skirving formed the moody, dreamy indie pop affairCalifornia Snow Story in 2001 after parting ways with the Glasgwegian twee pop band Camera Obscura. Headed up by Skirving and rounded out by a rotating cast of musicians, the band released its debut EP, One Good Summer, on Shelflife in the winter of 2002. After making an appearance on a Shelflife compilation disc the following year, California Snow Story more or less took a break for the next three years. The band sprang back to life in 2006, though, when ex-Superété vocalist Sandra Belda Martinez, keyboardist Madoka Fukushima, and drummer Alan Skirving were welcomed into the fold. California Snow Story's debut full-length, Close to the Ocean, was released on Letterbox Records in 2007. ~ Margaret Reges 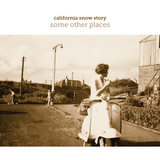 Fall In A Line 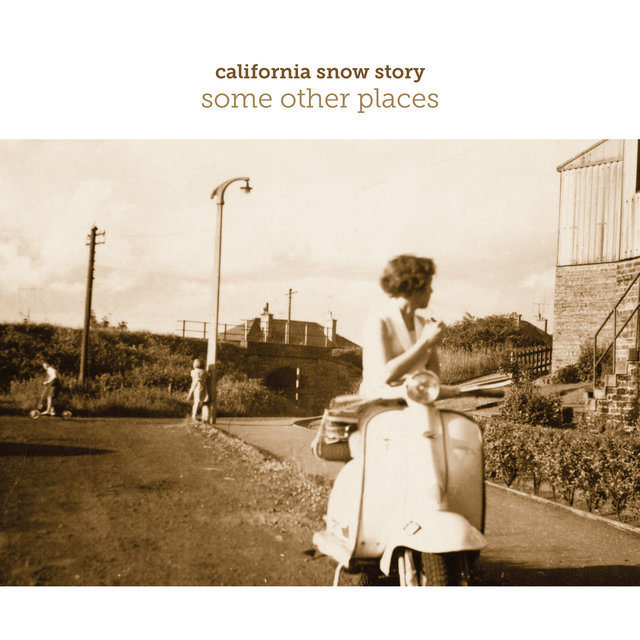 Some Other Places
California Snow Story