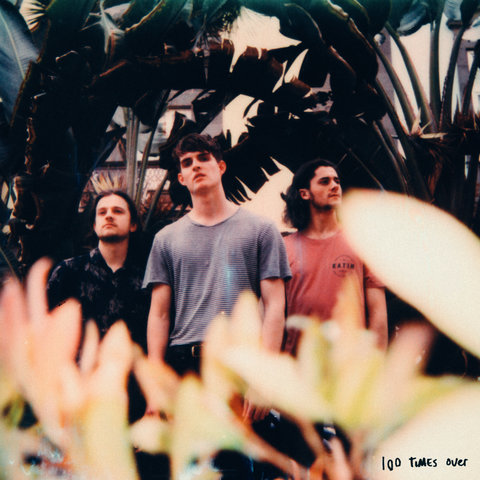 Exotic, tropical indie pop is not what you expect from the north of England, but Macclesfield-based three-piece Cassia bring elements of African and world music into their own brand of British indie rock.

Formed in the market town of Macclesfield by Rob Thomas (vocals, guitar), Lou Cotterill (bass), and Jacob Jeff (drums), the three-piece took inspiration from Thomas' childhood. Growing up in Zambia, he was exposed to West African music and in particular his grandfather's eclectic record collection. Inspired by the likes of Vampire Weekend and Bombay Bicycle Club as much as Fela Kuti and Ebo Taylor, the group started to play a blend of Mancunian indie pop, fused with elements of African and world music. 2016 saw the trio deliver their first singles — "Moana," "Paradise Beach," and "100 Times Over" — building a solid fan base through constant gigging and word of mouth for their energetic live shows. The EP Movers and Shakers followed in 2018 before the band signed to Distiller Records. The first fruits of their debut LP also came out that year, with re-recorded versions of some of their earlier material, on their debut album, Replica, released in early 2019. ~ Rich Wilson 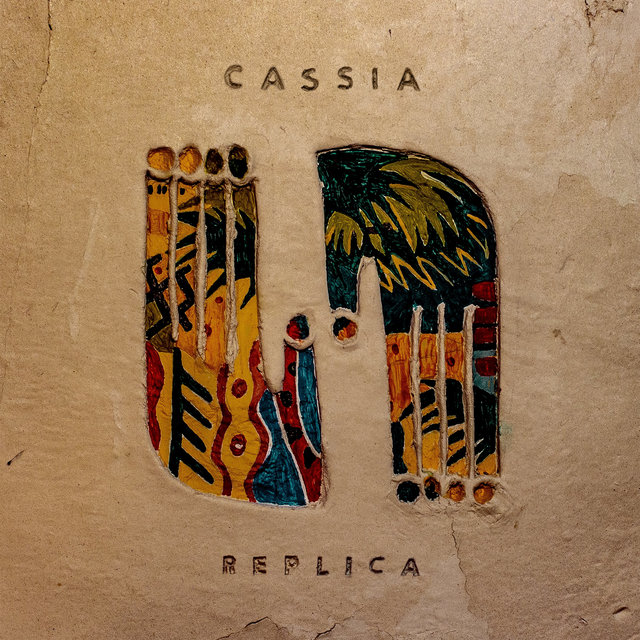 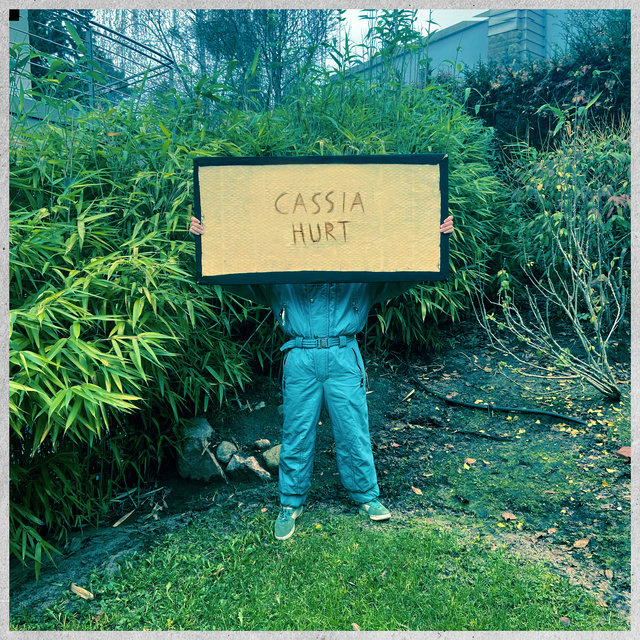 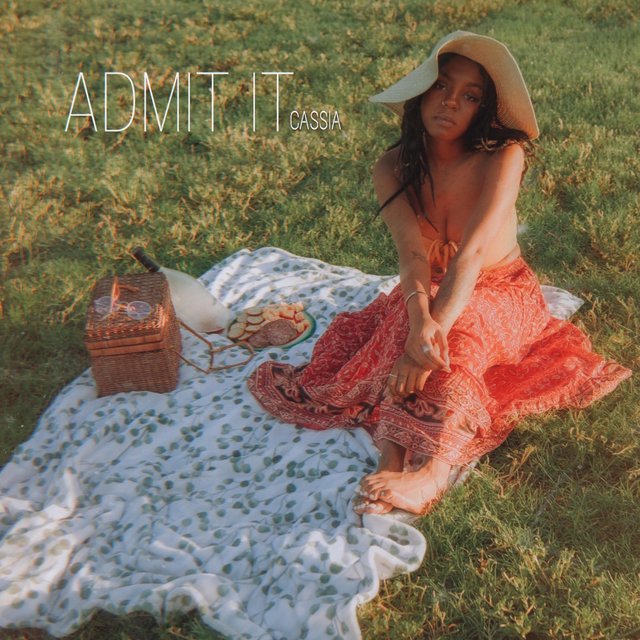 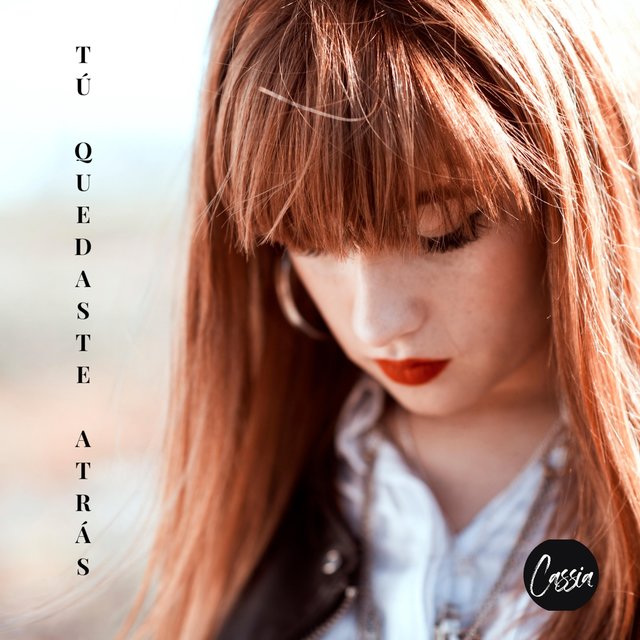 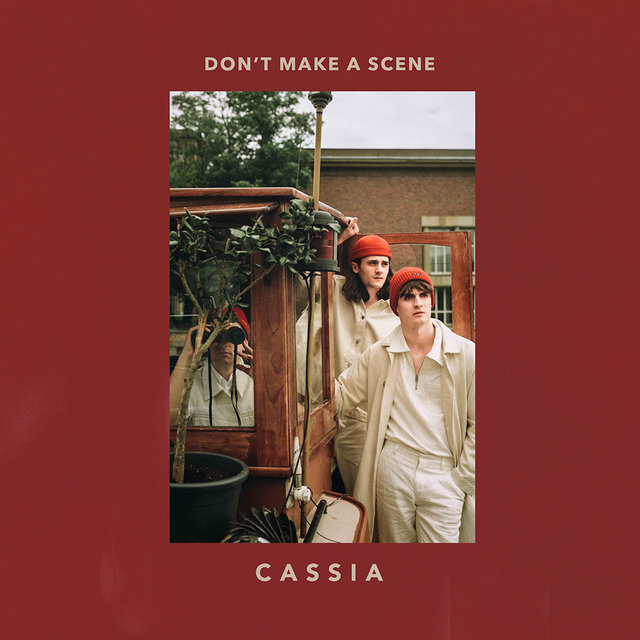 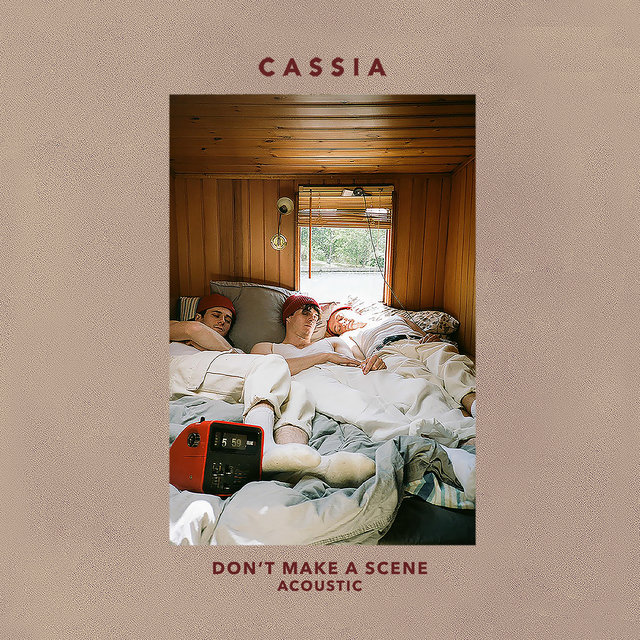 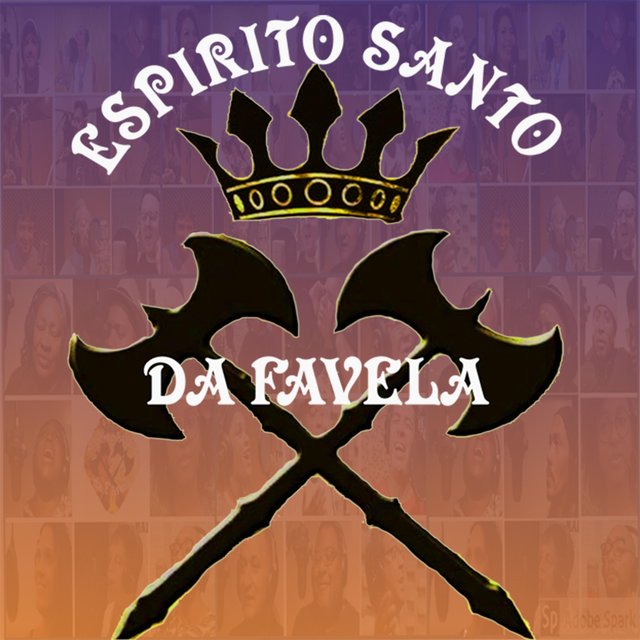 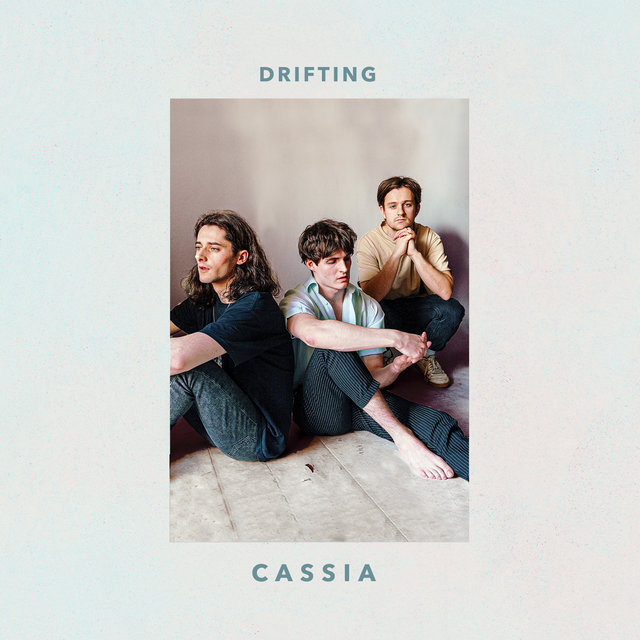 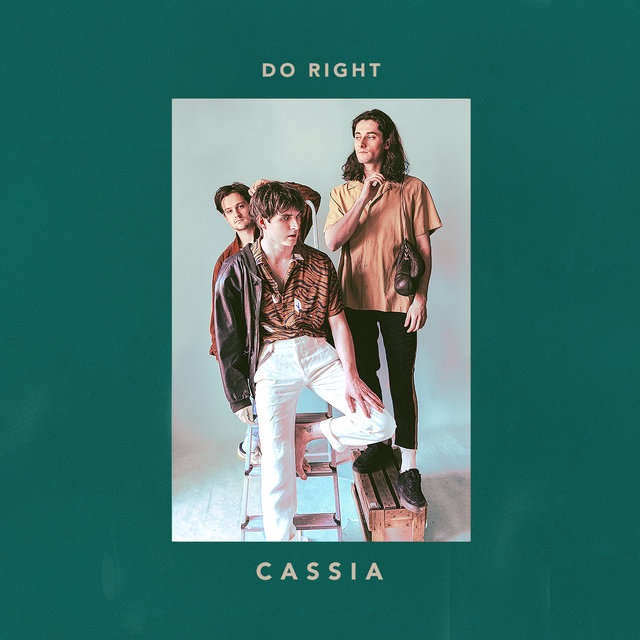 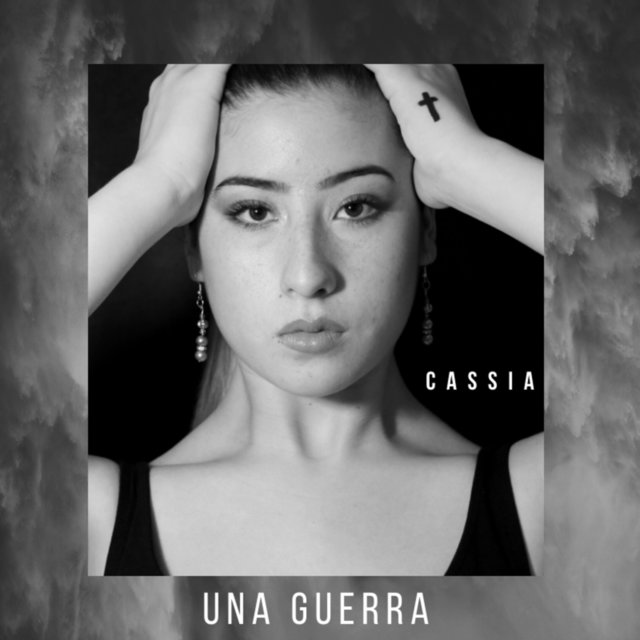 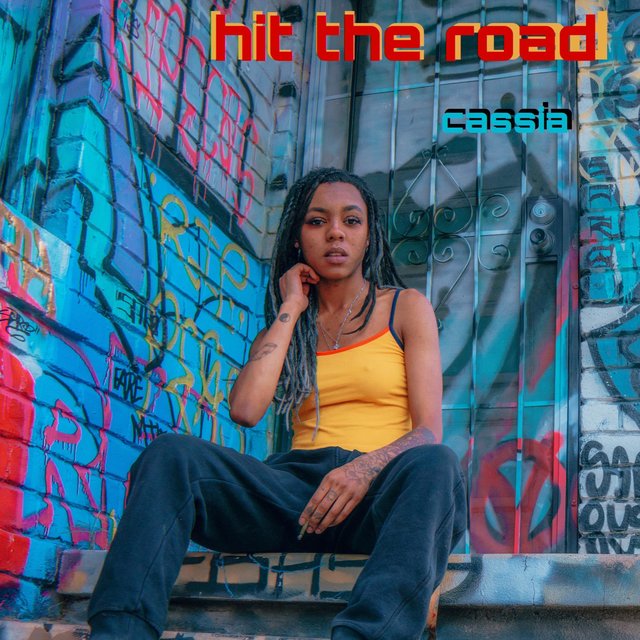 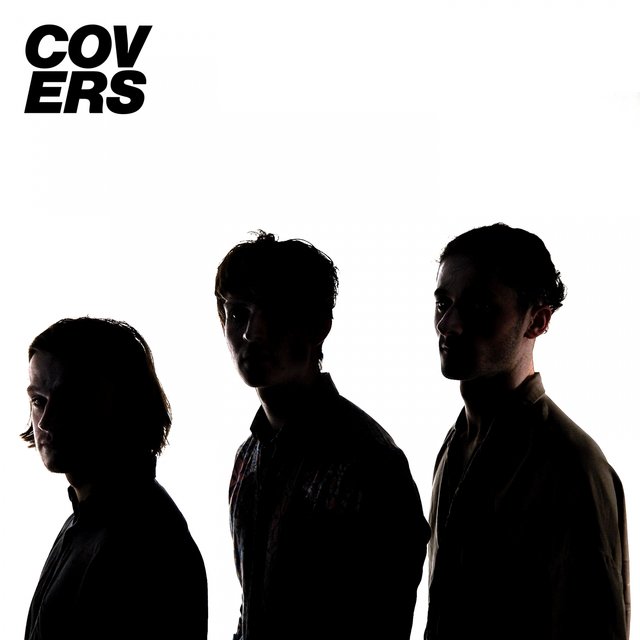 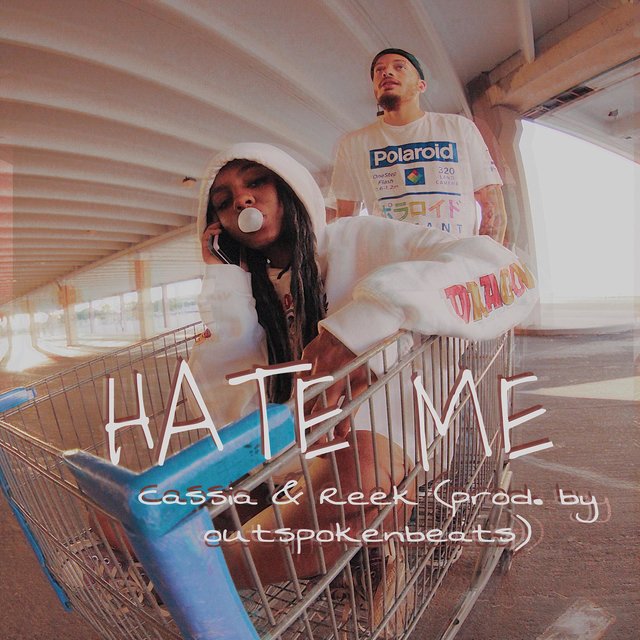 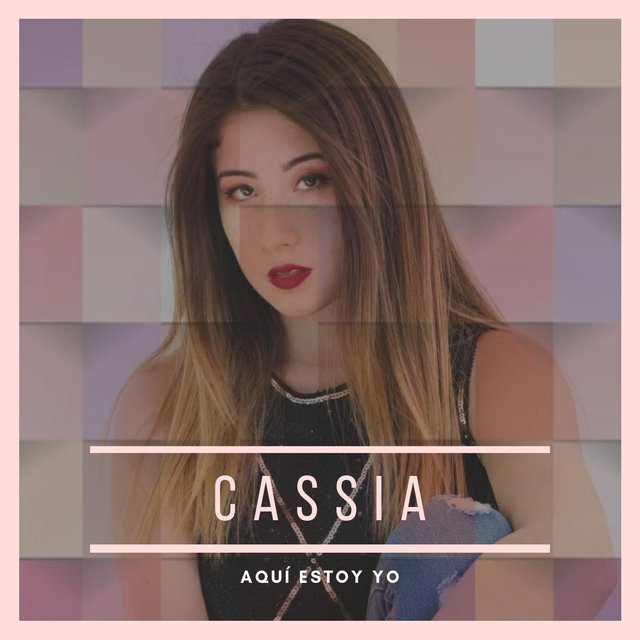 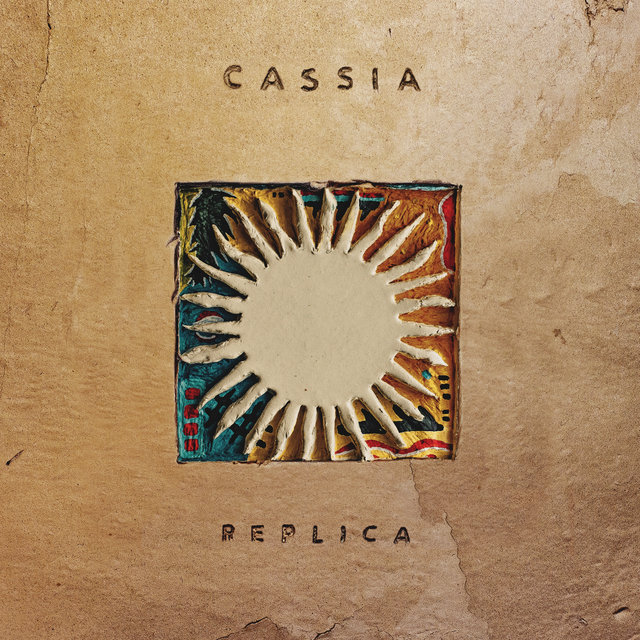 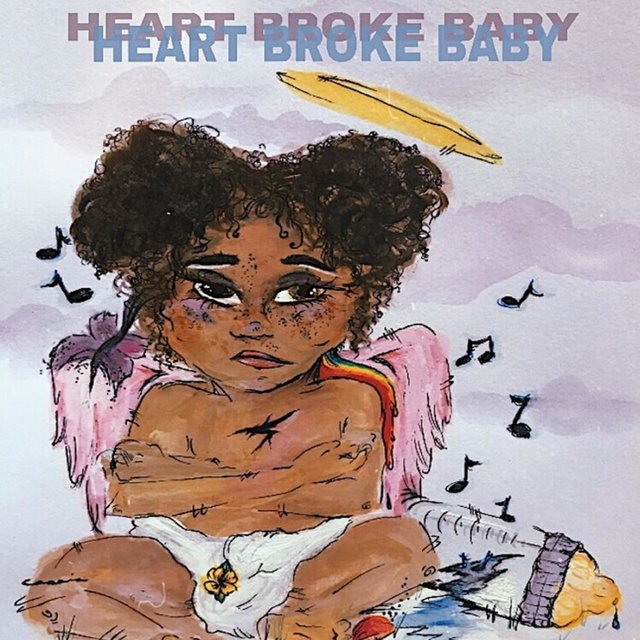 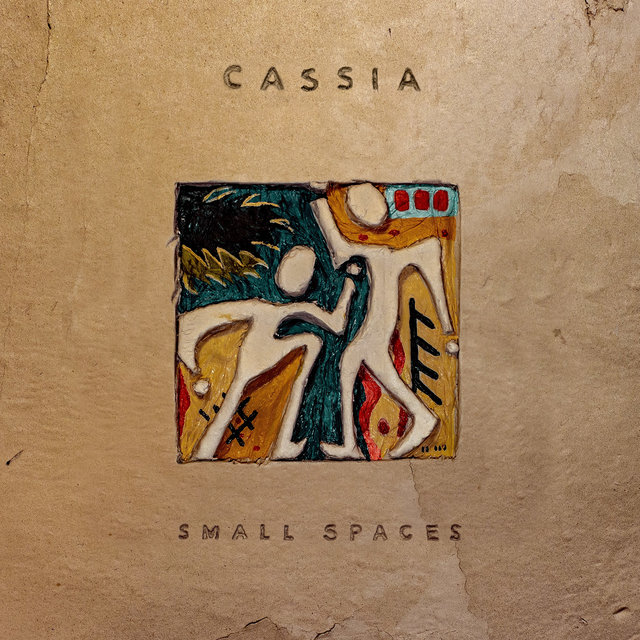 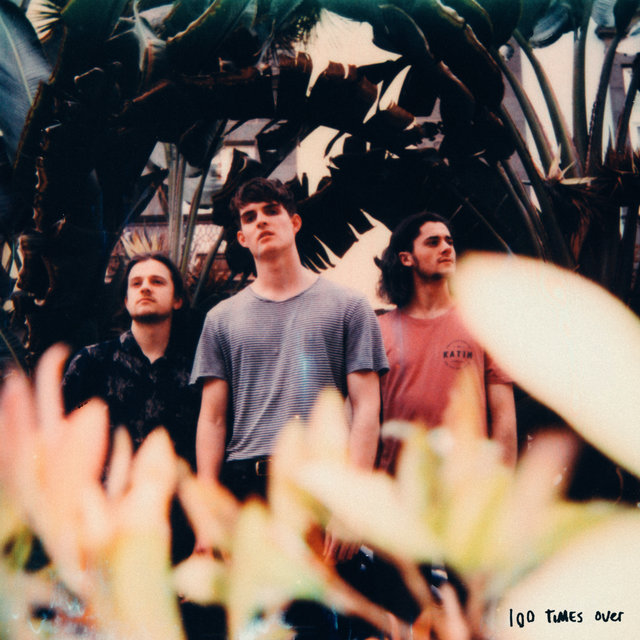 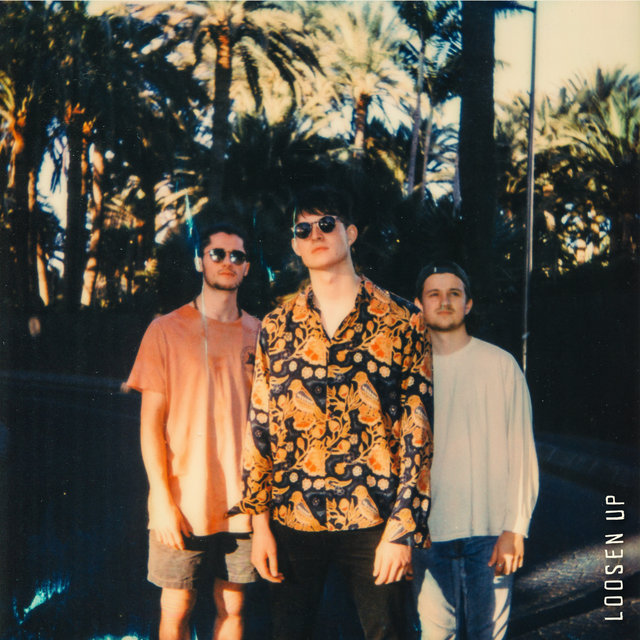 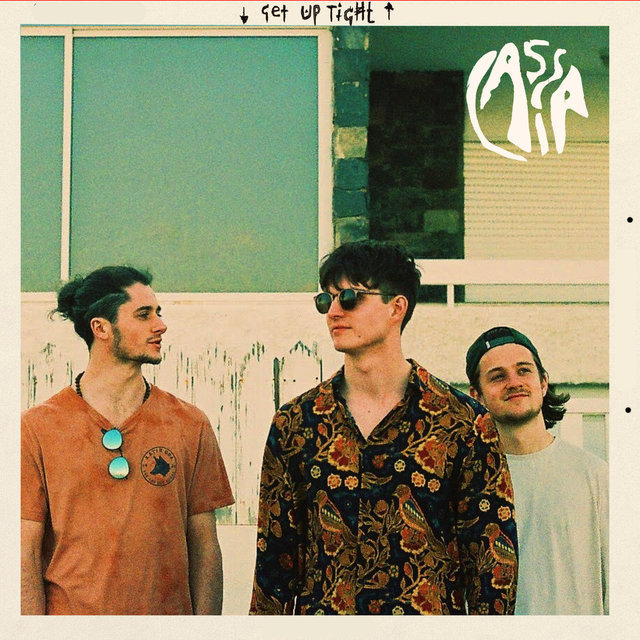 Get up Tight
Cassia 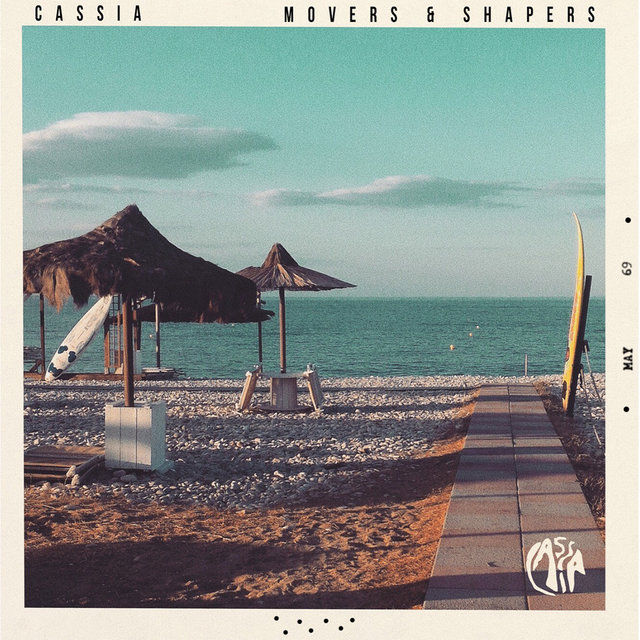 Se Decidi Cosi (What Becomes Of The Brokenhearted) 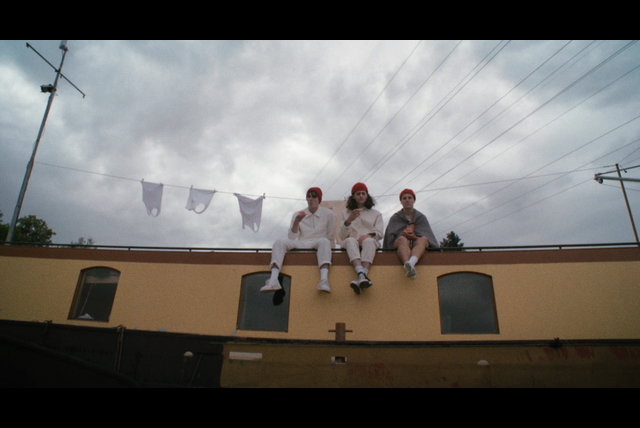 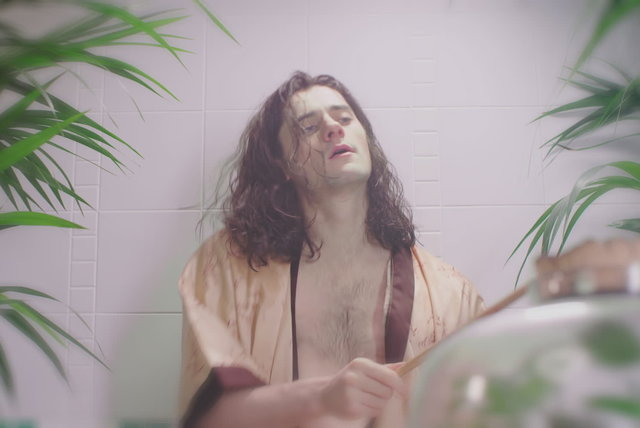 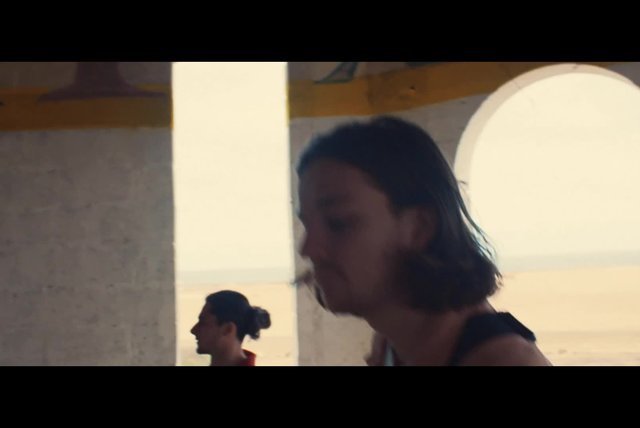 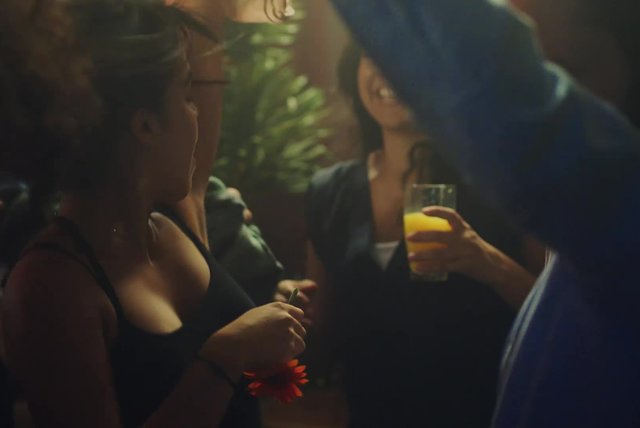