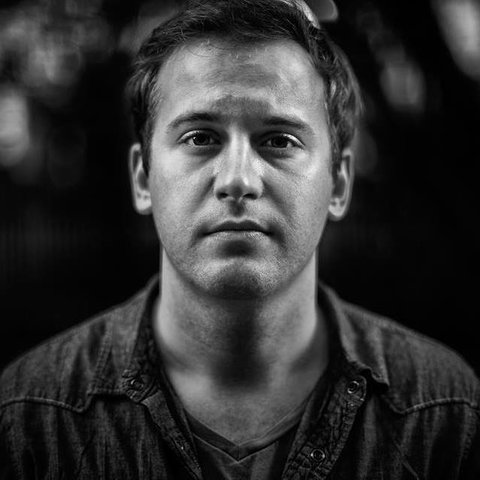 Tyler Boone is an American bluesy, rock pop singer/songwriter who has opened up for the likes of Sheryl Crow, The Avett Brothers, The Revivalists, The Marcus King Band, David Cook of American Idol & many others.

Being constantly on the move between Charleston, SC & Nashville, TN, Tyler Boone grew up in the Lowcountry of Charleston, SC. Boone first became enamored with the small club rock scene and slowly started making his way headlining major music venues, gaining traction on the radio waves all across the country & over 13 countries which has led him to open for some incredible talent which has led him to be an official Taylor Guitars endorsed artist. He was featured in the HBO series Vice Principals and his single "Paper Wings" featured on the new series "A Night With My Ex" on Bravo TV. He was also runner up to Darius Rucker for Best Musicians & Best Vocalists for the Best of Charleston City Paper Awards 2017.

Boone is currently touring to promote his critically acclaimed new single, “Short Skirt, Bare Knees”, which is now being considered for a nomination in the rock category for the 2018 Grammy awards. 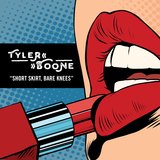 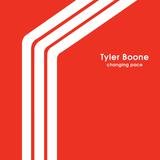 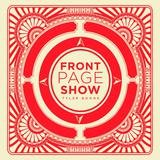 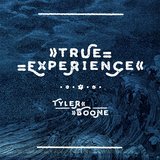 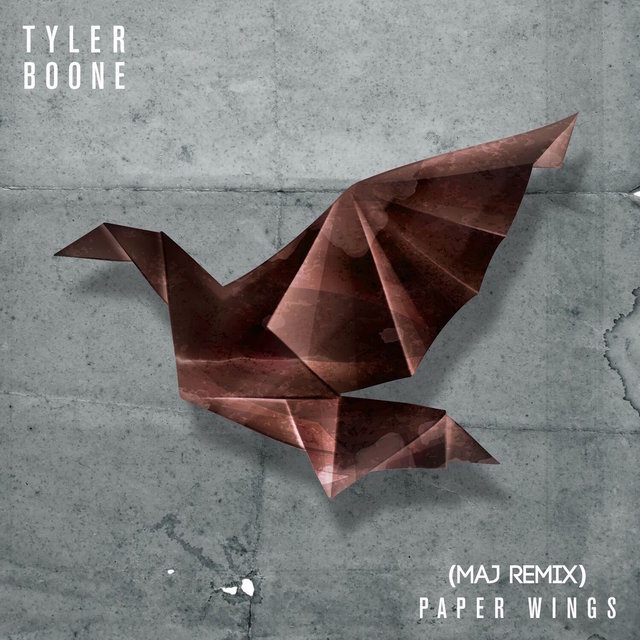 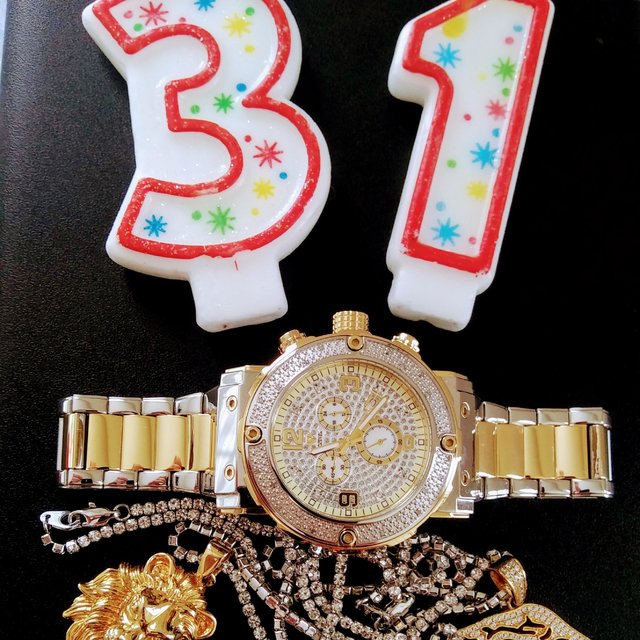 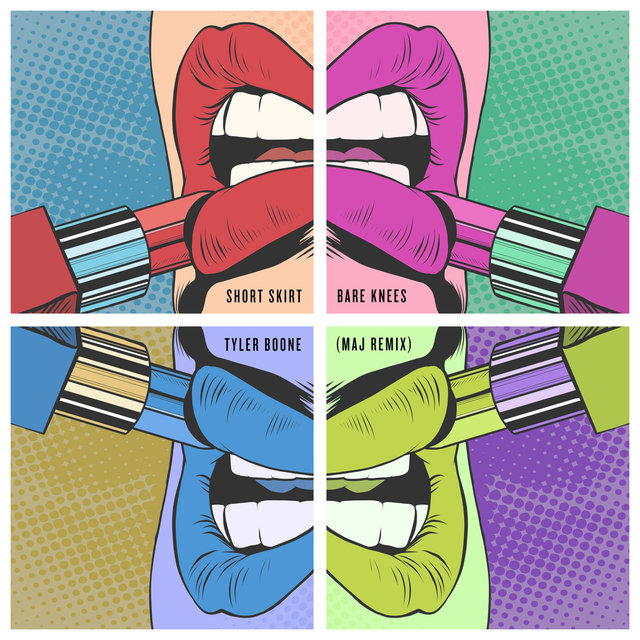 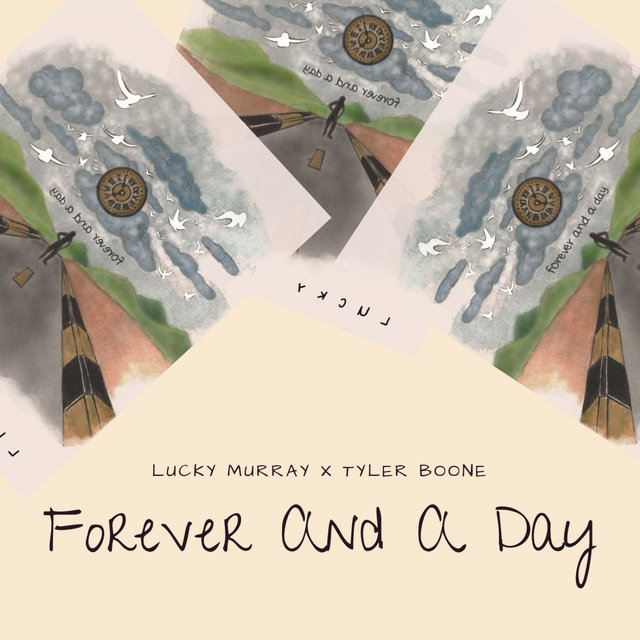 Forever And A Day
Lucky Murray 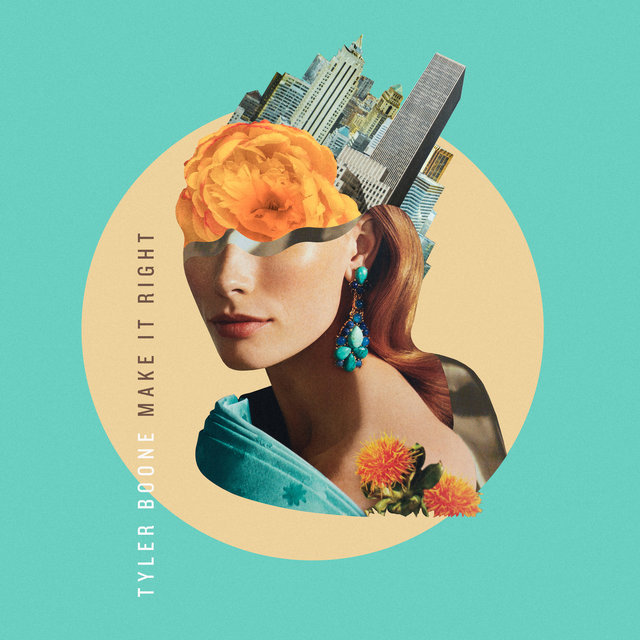 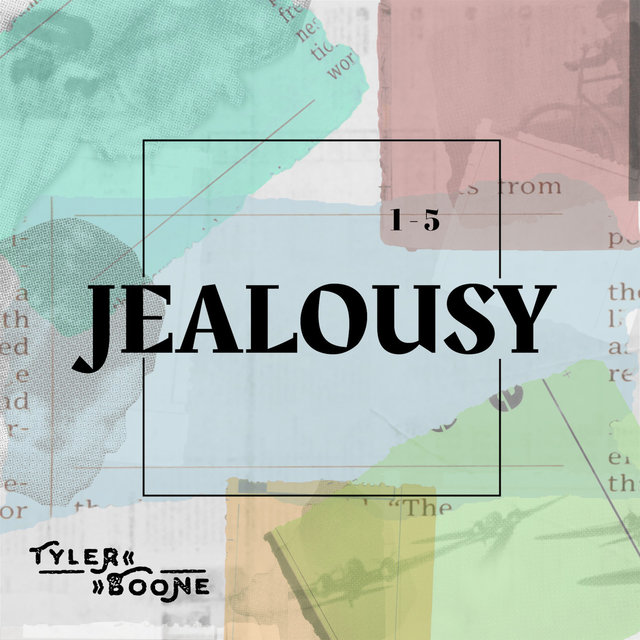 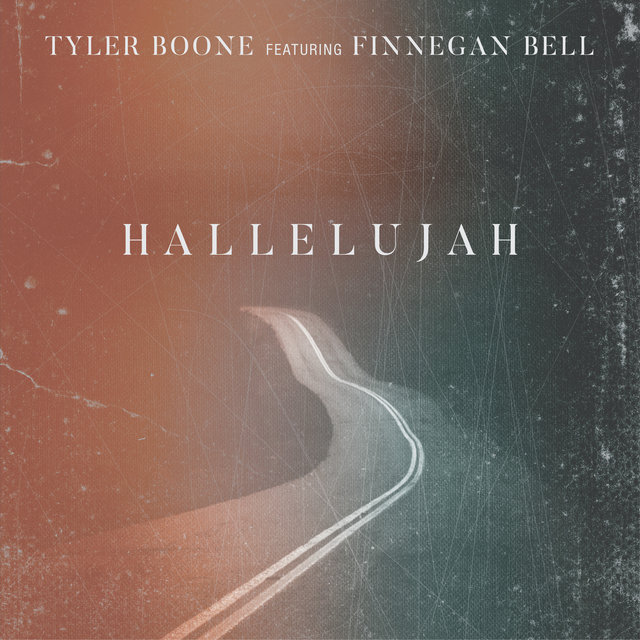 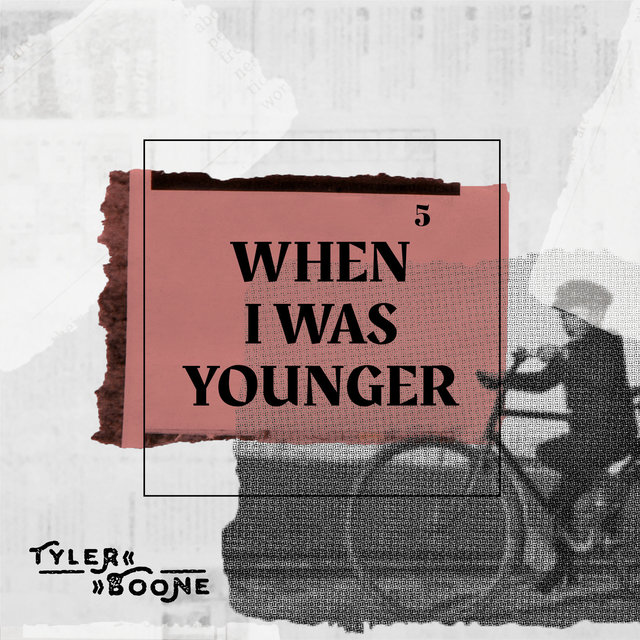 When I Was Younger
Tyler Boone 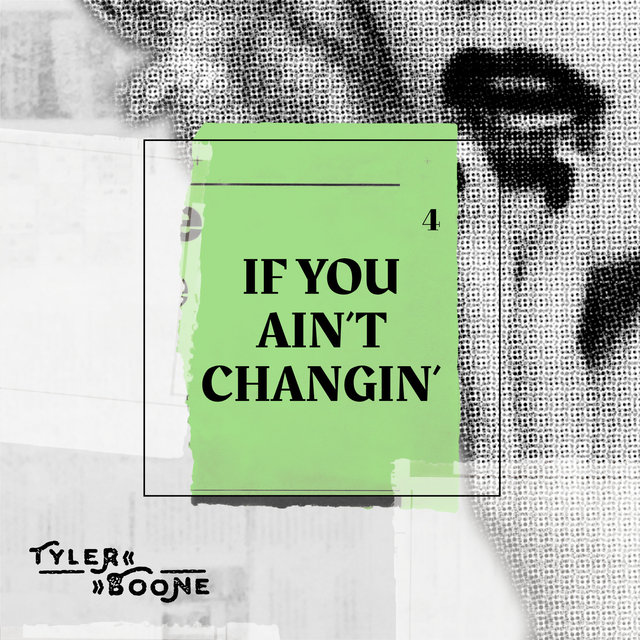 If You Ain't Changin'
Tyler Boone 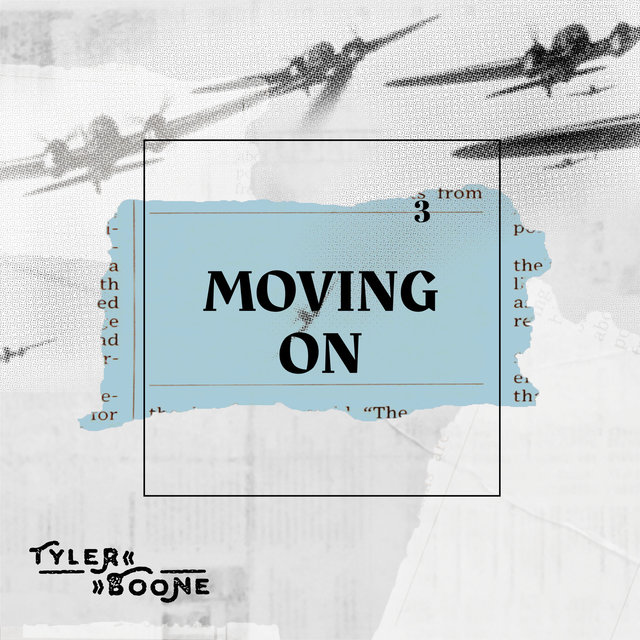 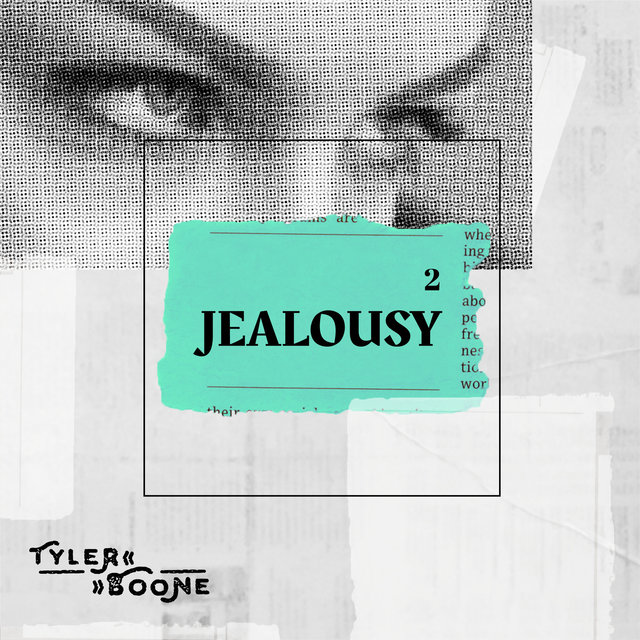 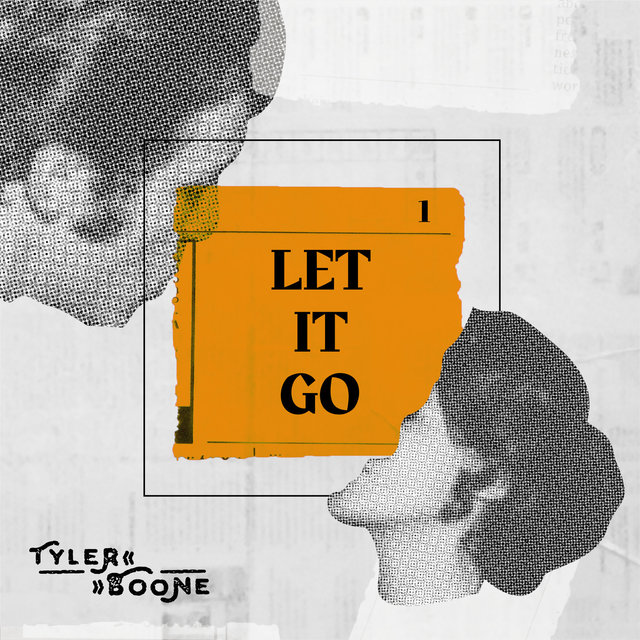 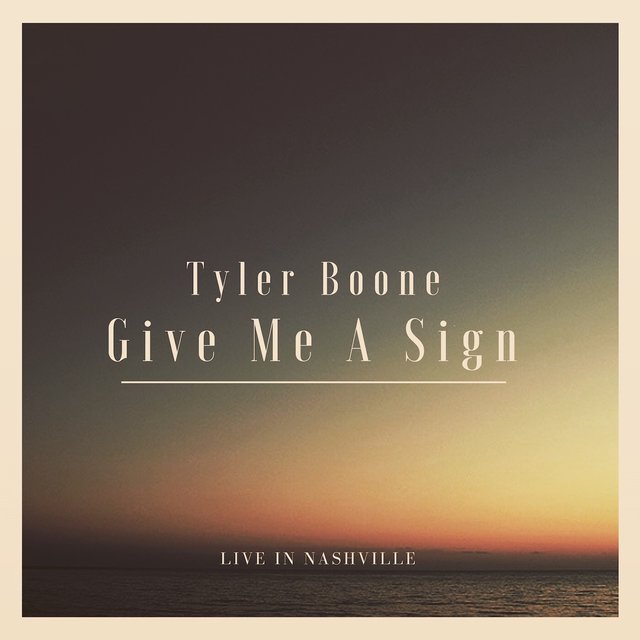 Give Me a Sign (Live in Nashville)
Tyler Boone 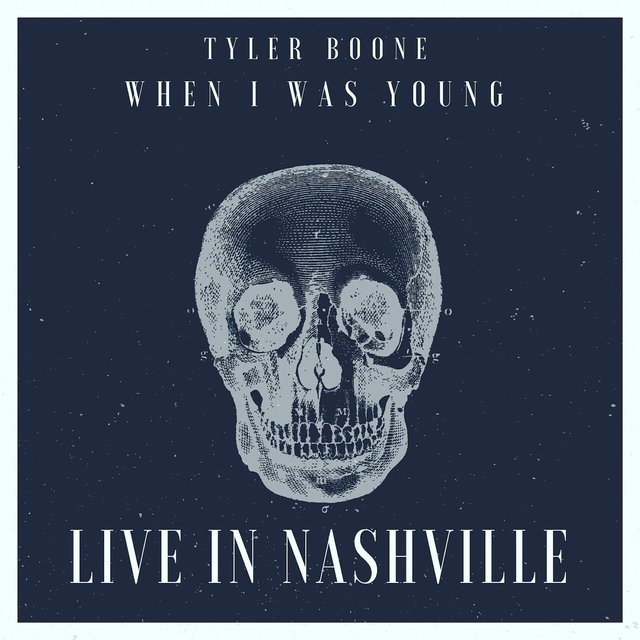 When I Was Young (Live in Nashville)
Tyler Boone 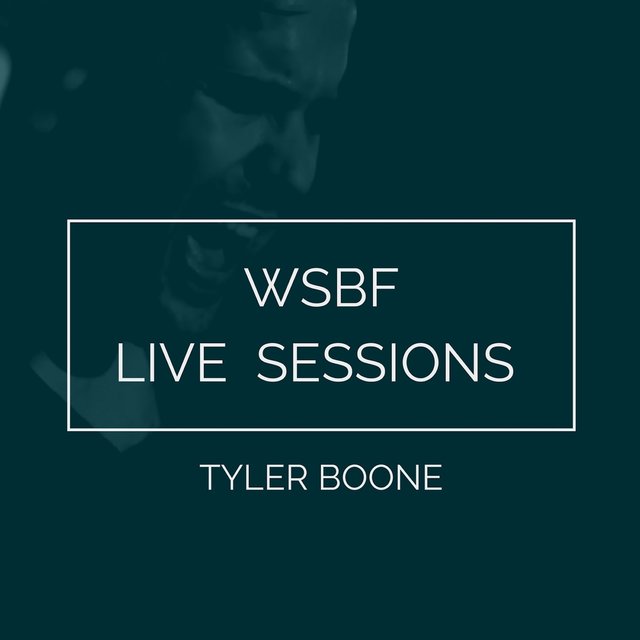 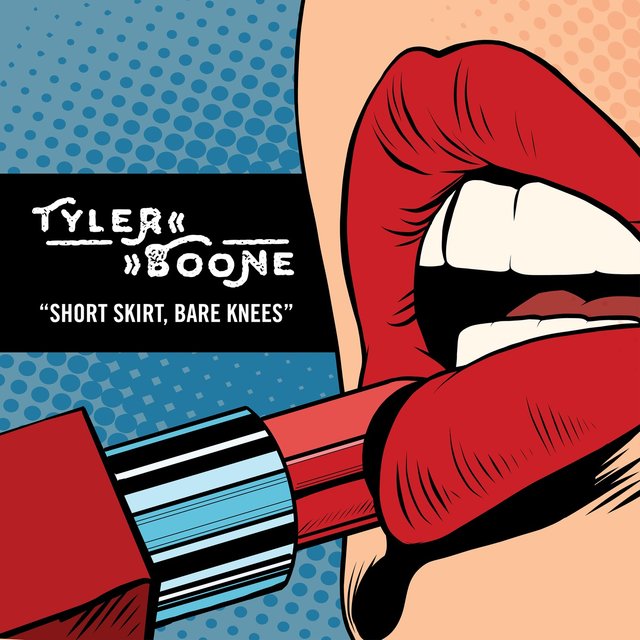 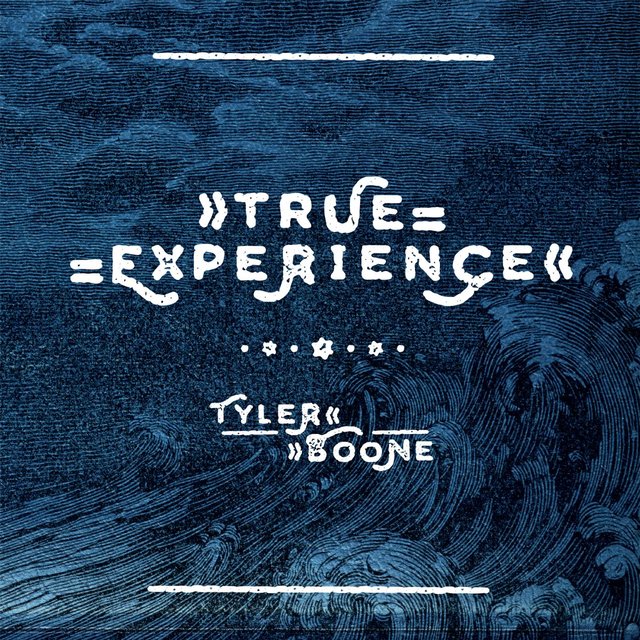 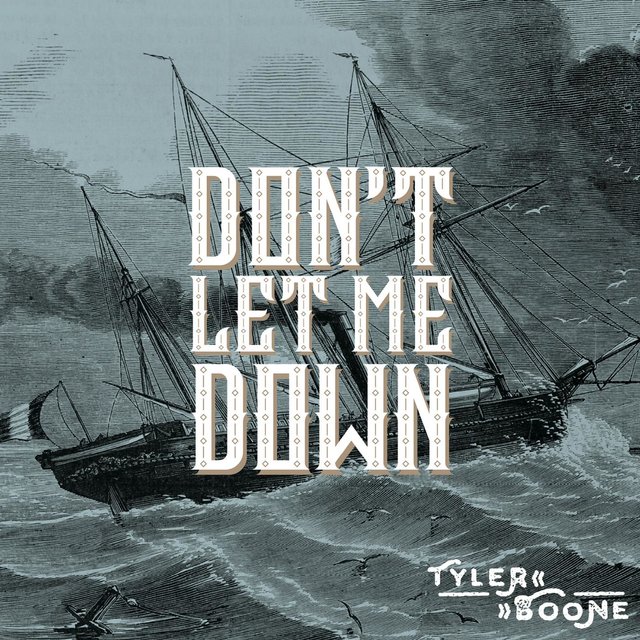 Don't Let Me Down
Tyler Boone 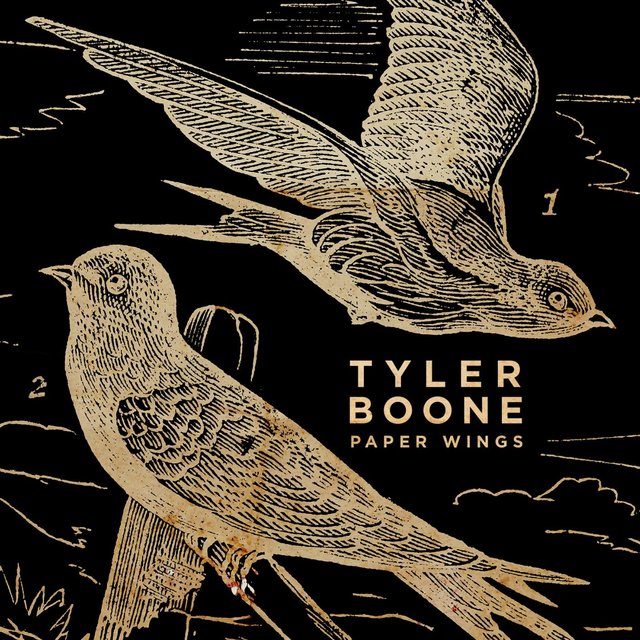 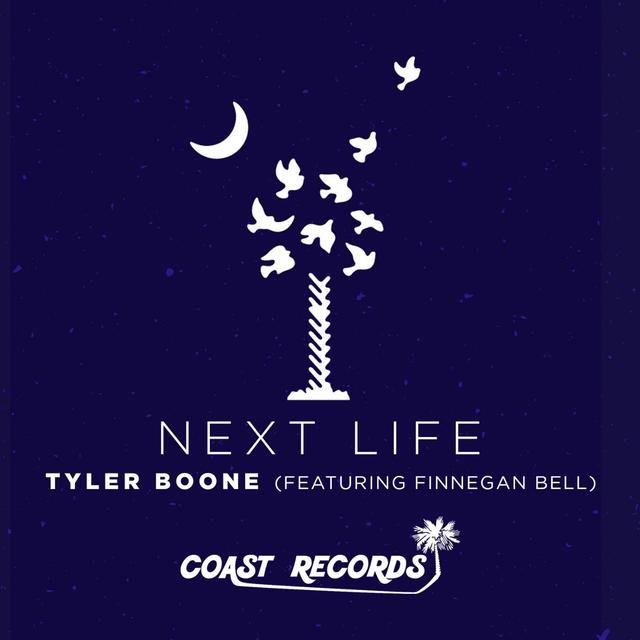 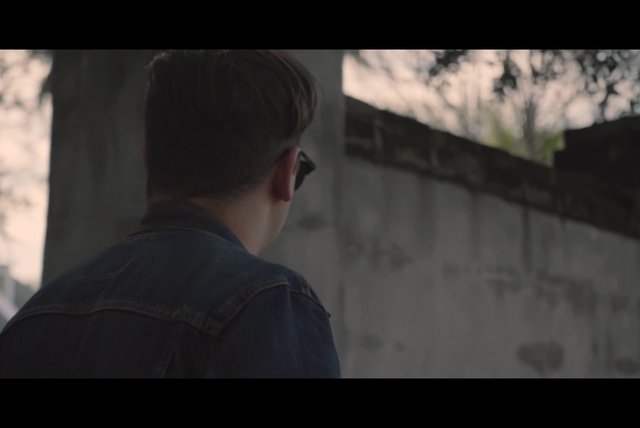 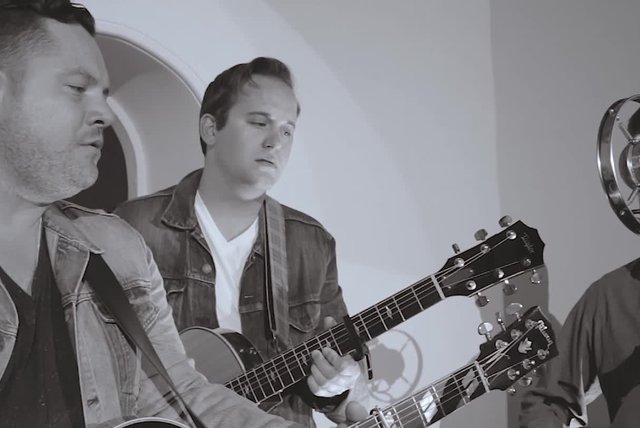 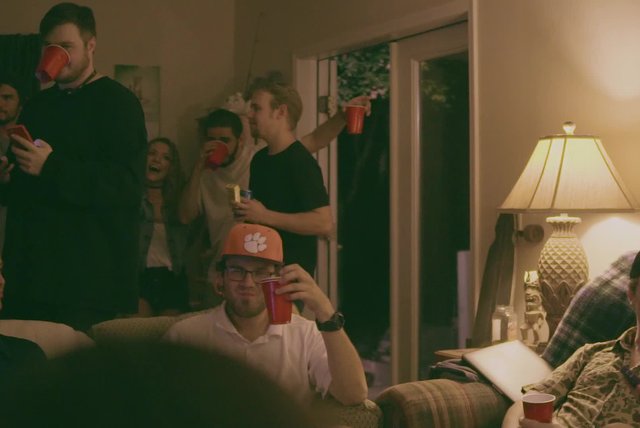