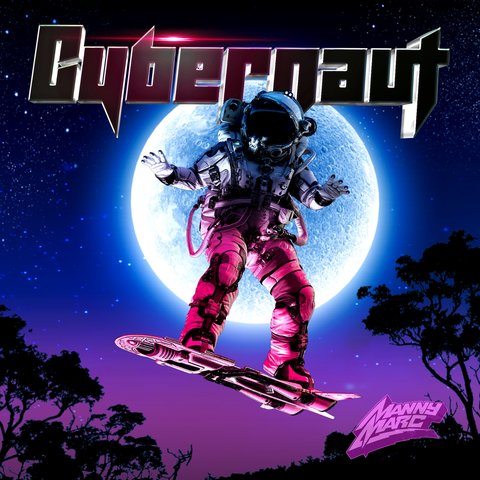 Manny Marc is a German rapper, DJ, and producer whose music is a raucous, beer-soaked fusion of electro, house, Miami bass, and techno styles. Manny Marc was born Marc Schneider in Berlin in 1980; as a teenager, Marc ran with a street gang, where he met fellow hip-hop enthusiast Vincento de Marcos, aka Frauenarzt (the nickname is German for gynecologist), and they decided to move their efforts from graffiti tagging to music. In 1998, the pair founded an independent record label, Bassboxxx, and teamed up with MC Bogy and DJ Basstard to form the group Bass Crew, who cut a series of records highlighting their over the top, brazenly sexual raps. Later Manny Marc and Frauenarzt struck out as a duo under the new moniker Atzen Musik, and enjoyed a hit with the song "Florida Lady." ~ Mark Deming 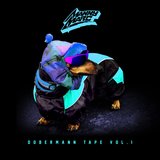 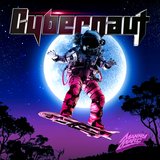 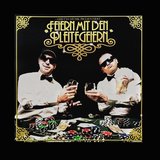 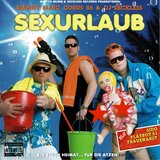 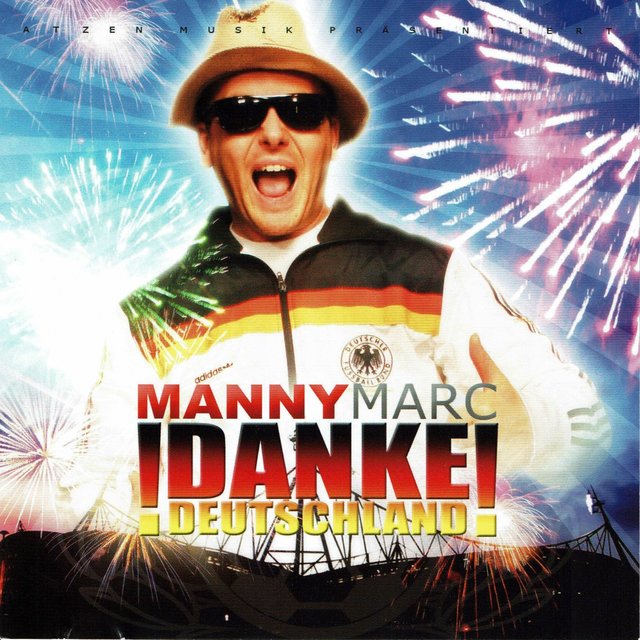 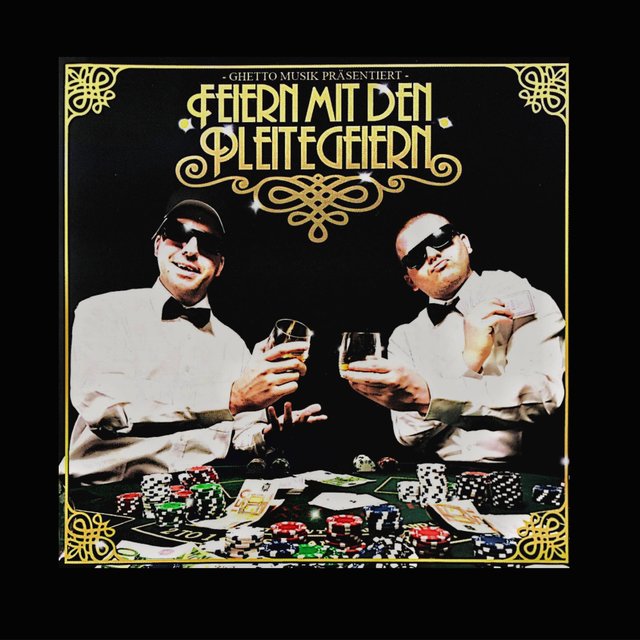 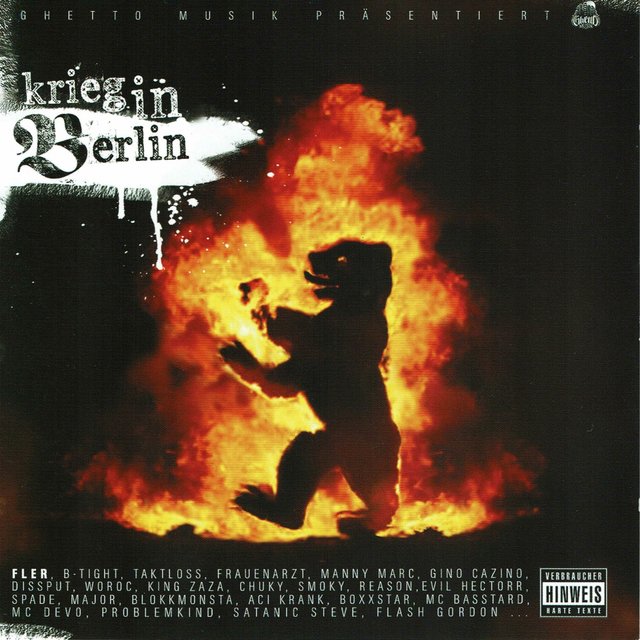 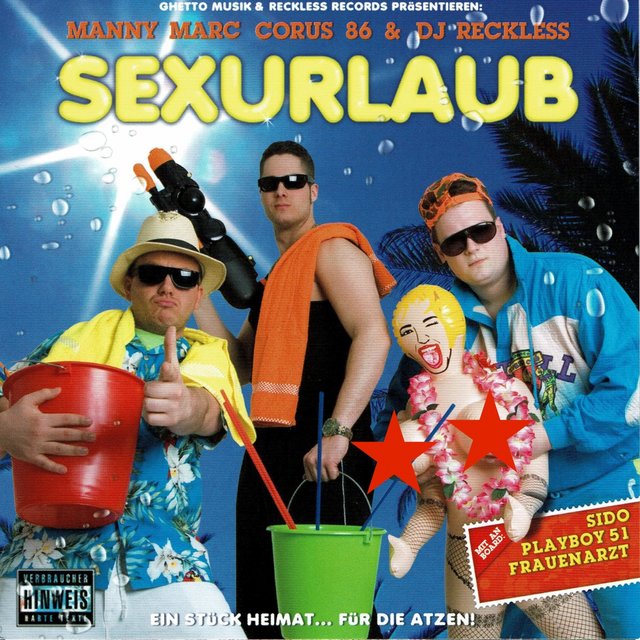 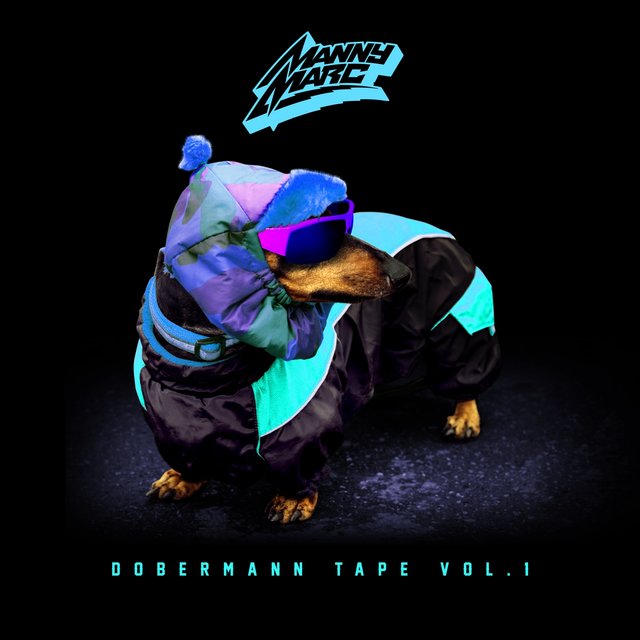 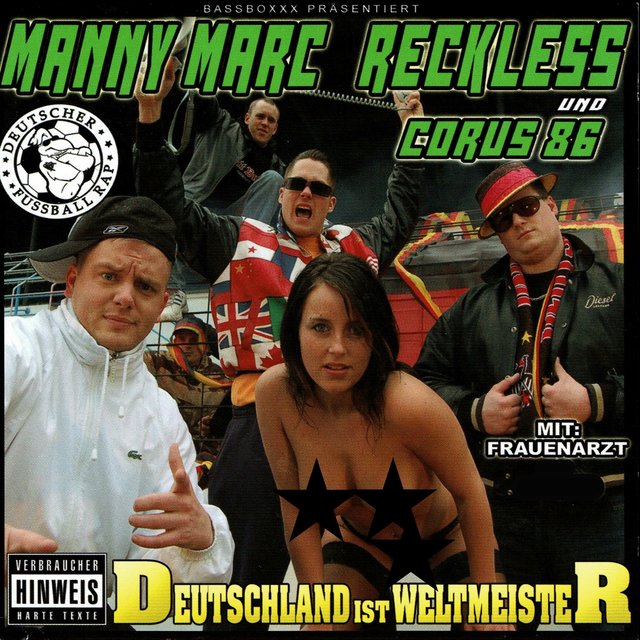 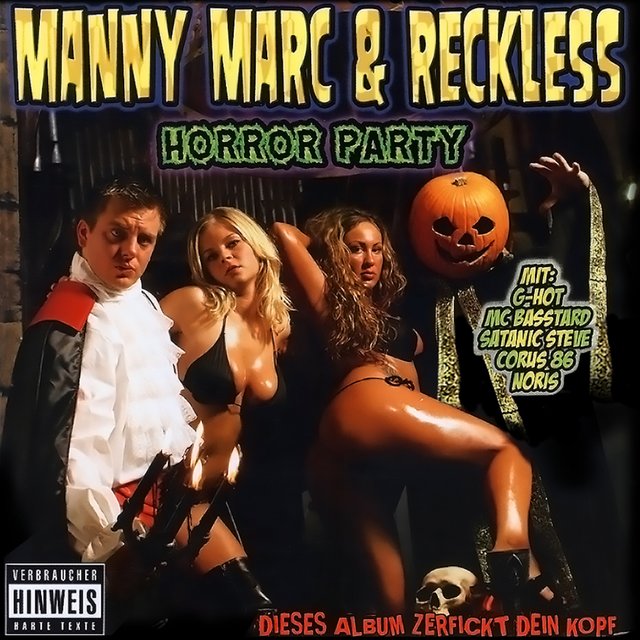 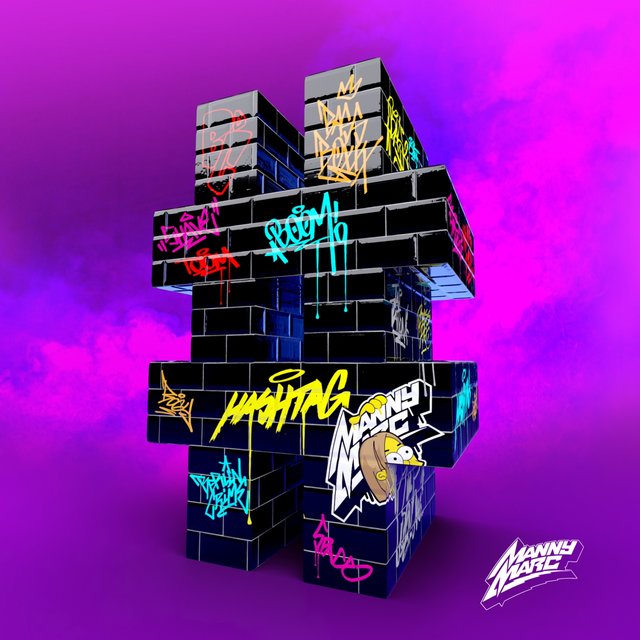 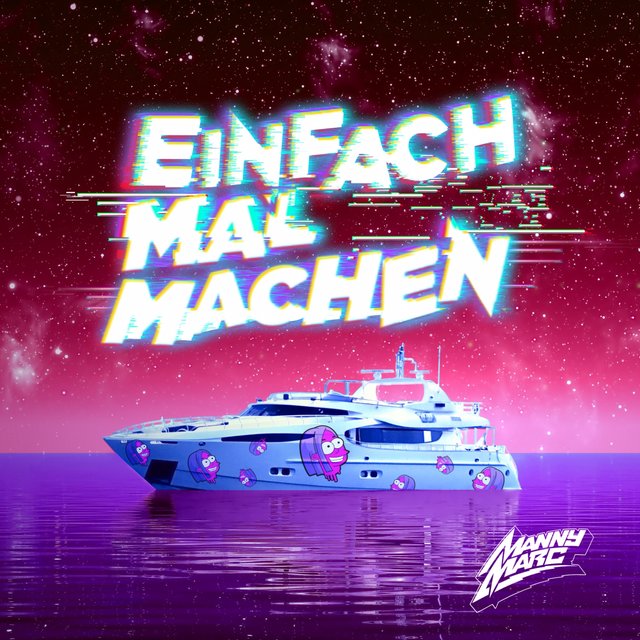 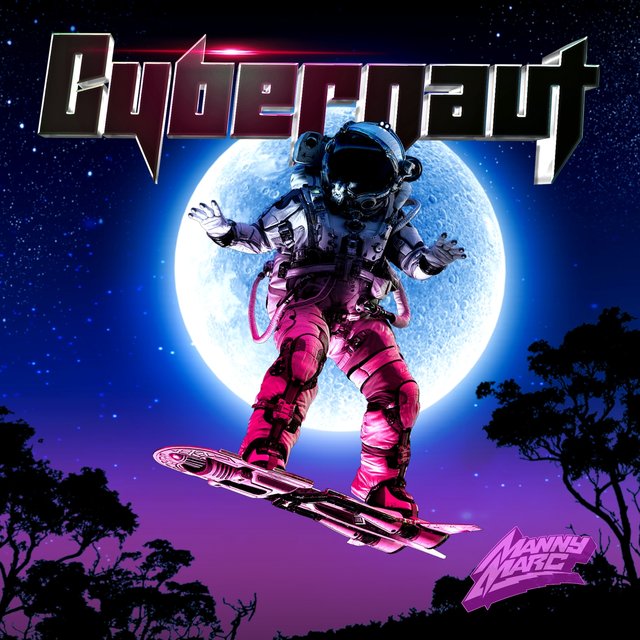 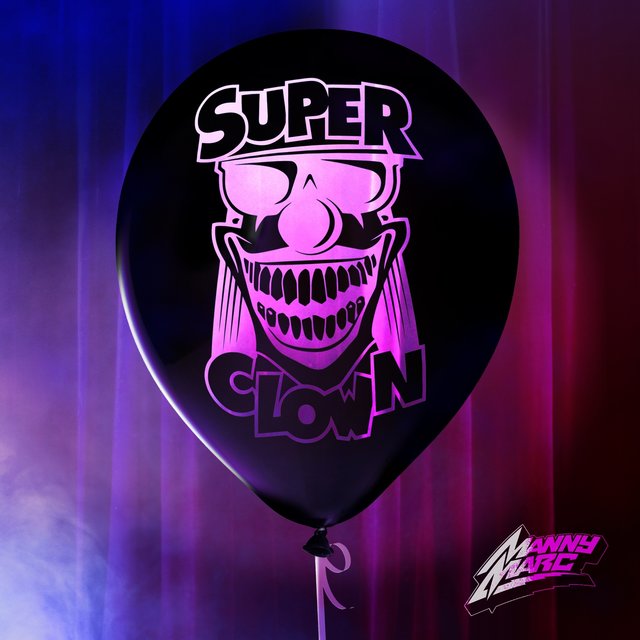 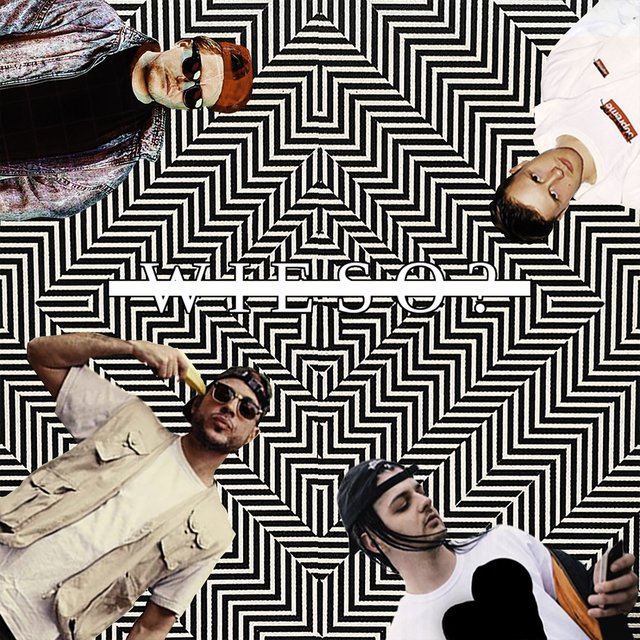 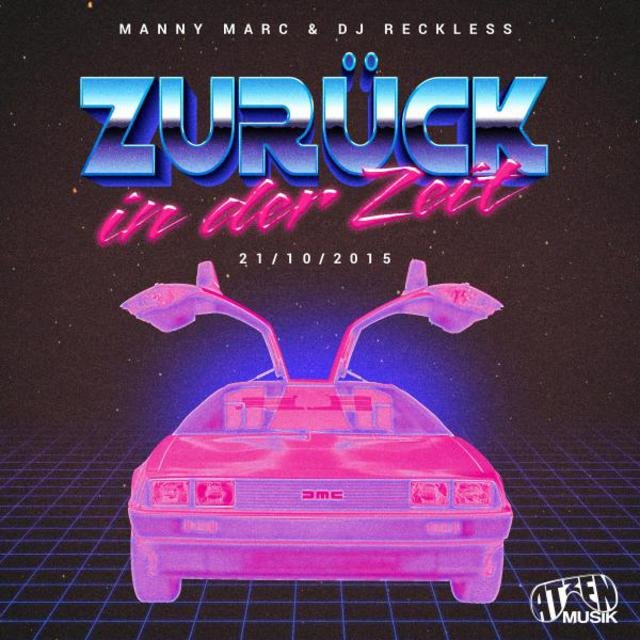 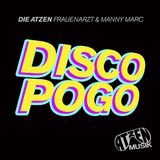 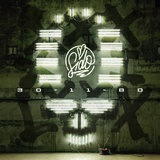 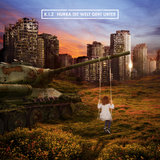 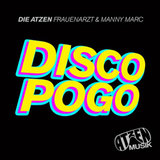 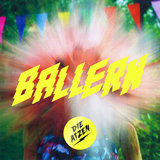