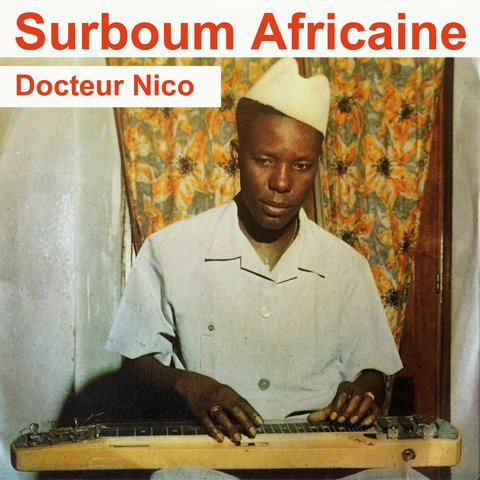 Dr. Nico (Born: Nicolas Kasanda) was one of the guitar heroes of the music emanating from the Democratic Republic of the Congo (now known as Zaire) during the early-1960s. Accompanied by his band, L'Africa Fiesta Sukisa, Dr. Nico sparked dancing in the region's youth with his firery playing. According to influential soukous guitarist Diblo Dibala, Dr. Nico was "the school of Zairean guitar".

Launching his career while still a youngster, Dr. Nico initially attracted attention as a member of Joseph "Le Grand Kalle" Kabasele's band. His reputation continued to grow after forming his own group. Although he fell into obscurity in the late-1960s and '70s, Dr. Nico recorded his final tracks shirtly before he died in a Brussels hospital in 1985. ~ Craig Harris 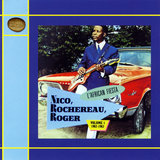 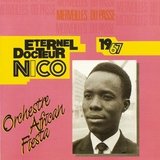 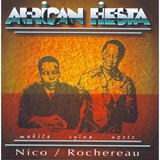 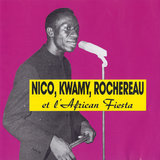 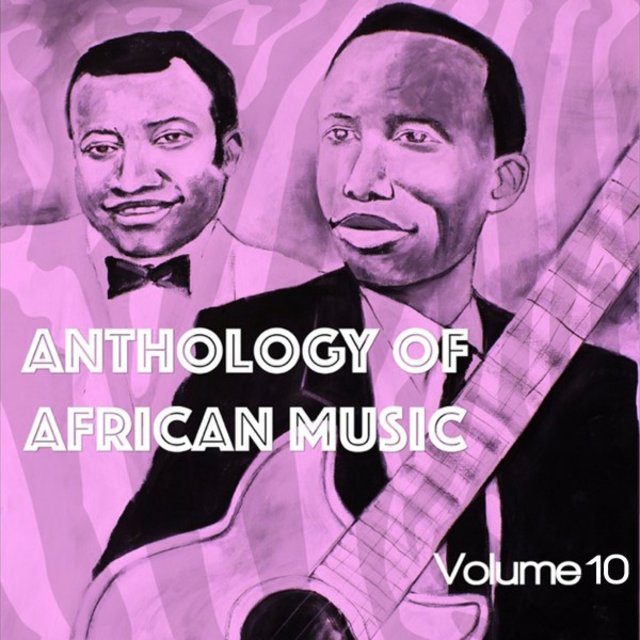 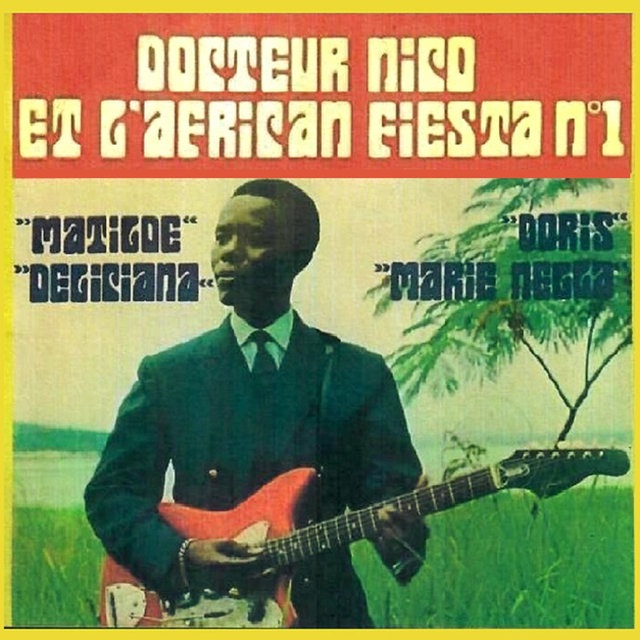 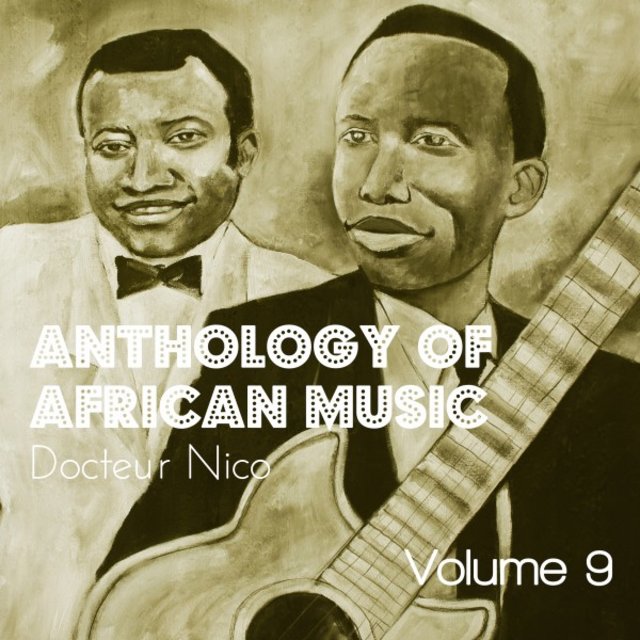 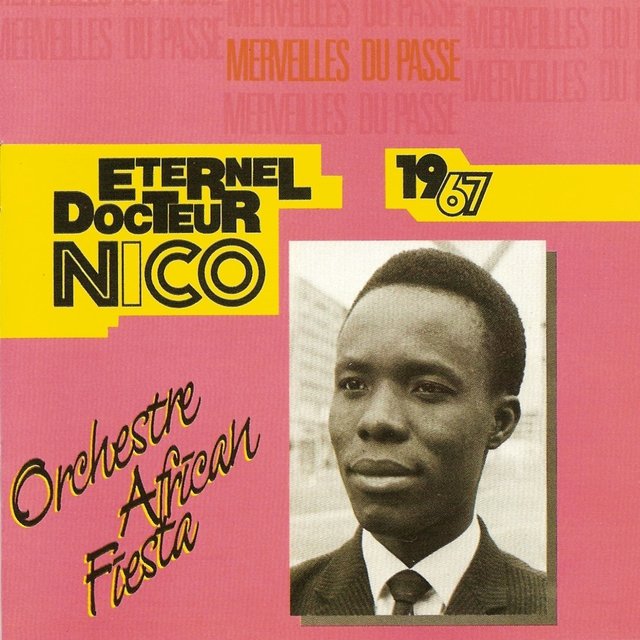 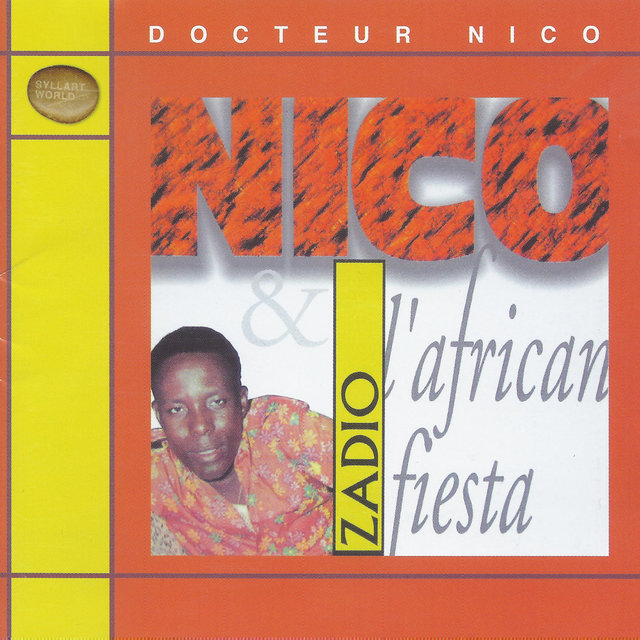 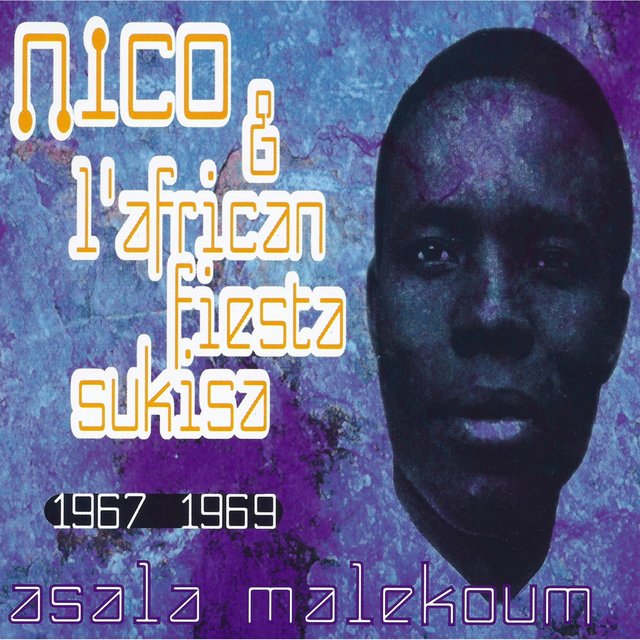 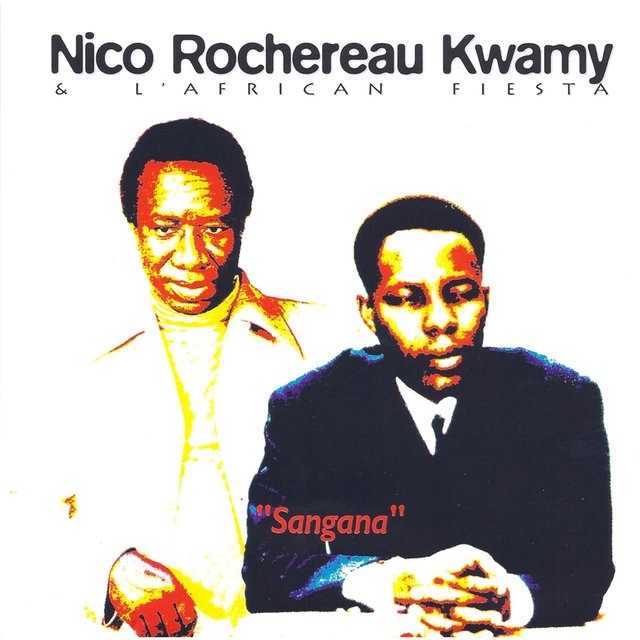 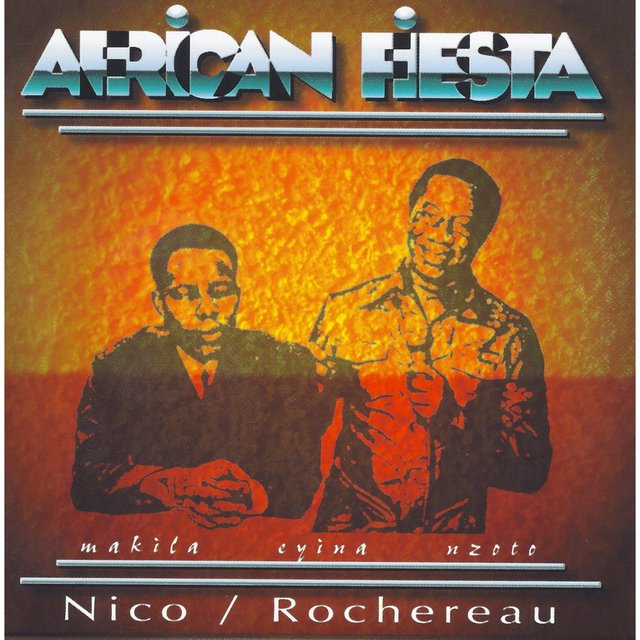 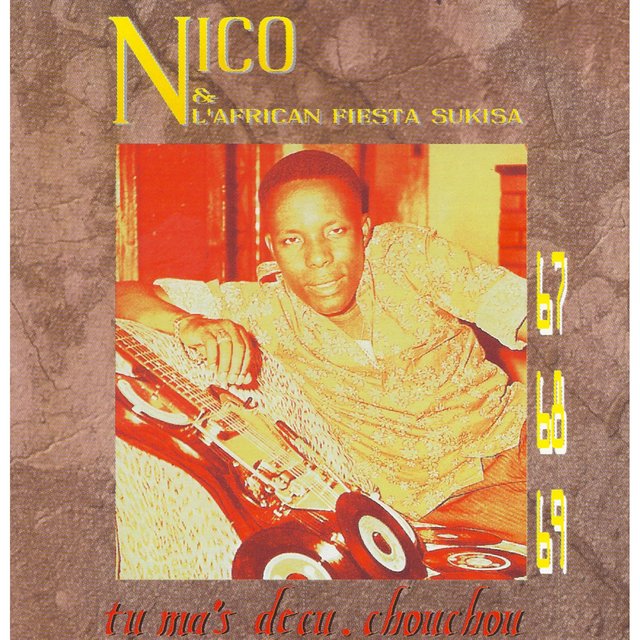 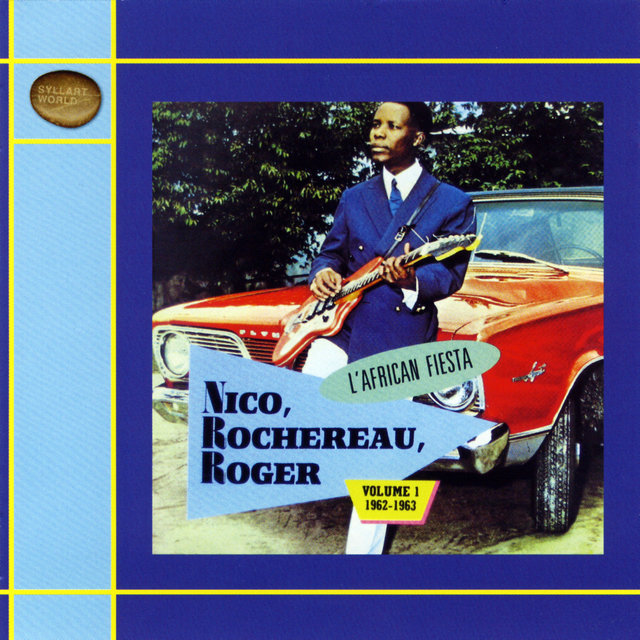 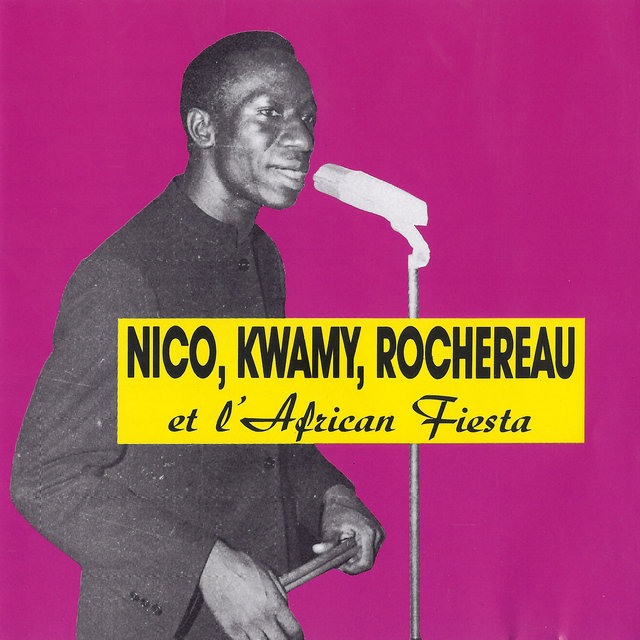 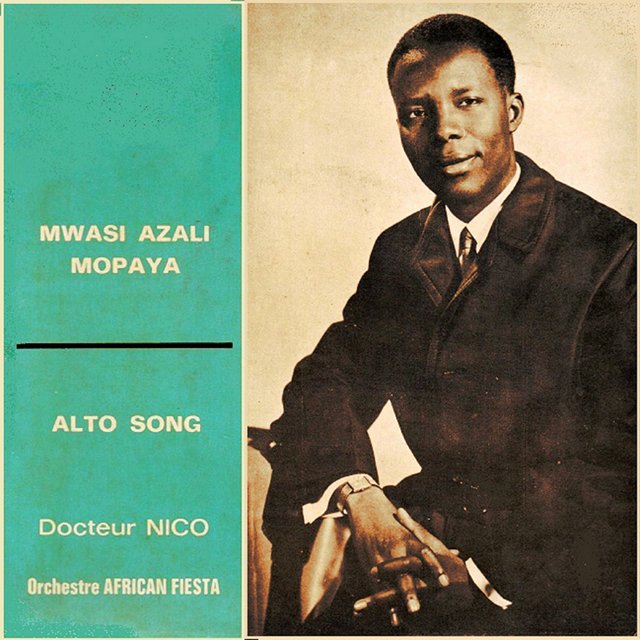 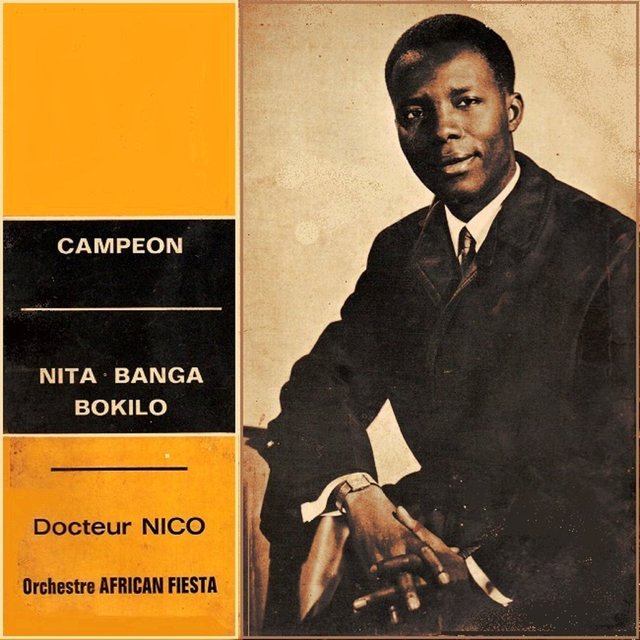 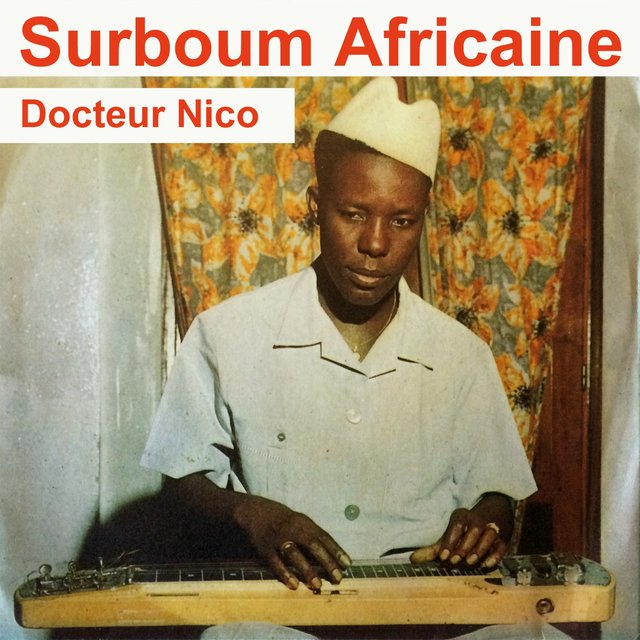 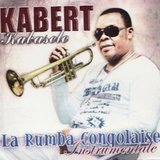 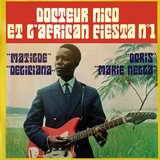